Mass Effect: Legendary Edition in the Middle East is not included in the December PlayStation Plus Essential line-up. What’s in its place is outrageous and rather astonishing.

In the Middle East, Mass Effect, BioWare’s IP, is banned because the games contain religiously unacceptable scenes (sex scenes come to mind; Mass Effect: Andromeda took it to an even higher level with homosexuality) in that region. There have also been theories that same-sex relationships are the reason for the ban lists in the four games, of which the first three were modernized a bit (while still being on Unreal Engine 3) and released by Electronic Arts earlier.

So this game (or trilogy) was not given to the Middle East. They should have been provided with some strong game as a replacement. An AAA game released in the last 2-3 years, even if it were a PlayStation exclusive (because Sony usually started porting it to PC a year after the PlayStation release), would be enough to compensate the audience there because there are PlayStation Plus subscribers there, despite what disconnected-from-reality Jim Ryan, CEO of Sony Interactive Entertainment, said earlier that the region didn’t play games before PlayStation. (We wrote about it, and the public refuted Ryan, letter for letter!)

Mass Effect: Legendary Edition was replaced by a game released for PC (free-to-play there!) in 2014 and was inspired by Minecraft. It was released in a paid form in 2020 for PlayStation 4, Xbox Series, and Xbox One. There is no native PlayStation 5 version, and it is currently available in the PlayStation Plus Extra/Premium catalog. The game is Unturned, a survival game developed by Smartly Dressed Games. A picture of it can be seen below.

We’re not criticizing Unturned. We’re criticizing Sony: why couldn’t they have offered a bigger game as a replacement? Do we have such contempt for the people of the Middle East? 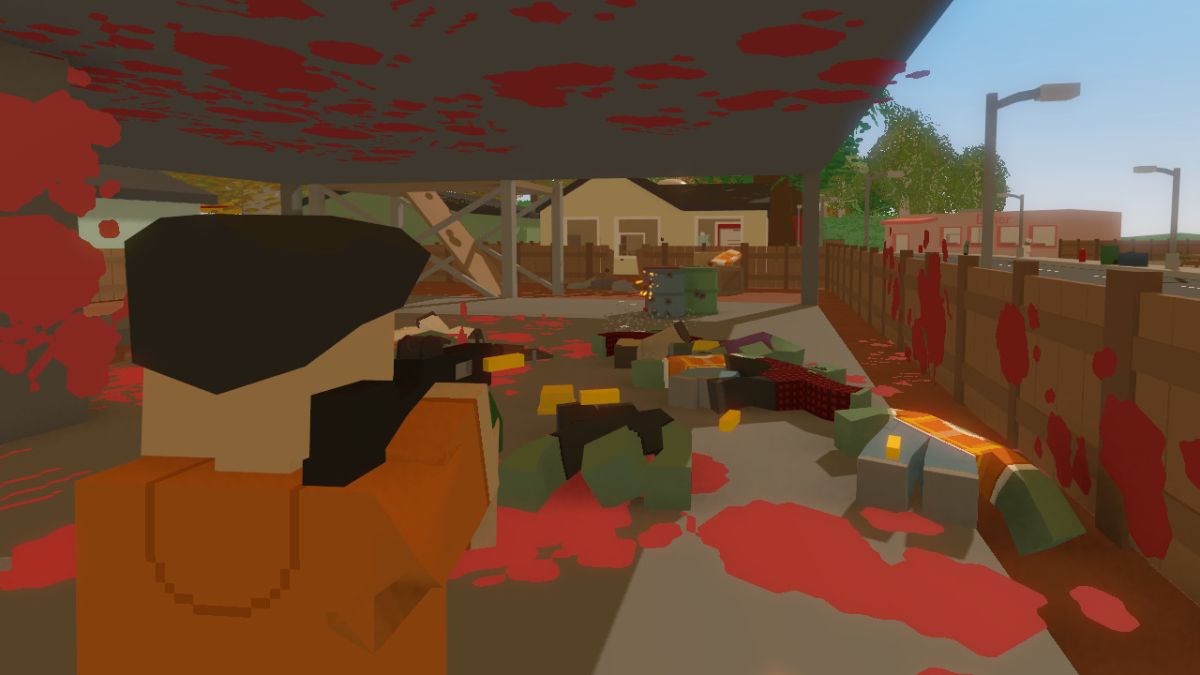