Vikings: Wolves of Midgard – We Kings? PREVIEW – In the previous generations, zombies were „abused”, and it looks like Vikings will take their place. Did God of War and its location change trigger a turn in gaming? Maybe, but we’ll get a Viking-themed game in early 2017 regardless.

First I thought that this game is the sequel of Viking: Battle of Asgard – it launched on PS3/X360 in 2008, followed by a 2012 (?!) PC release. I was wrong: the game’s not developed and published by The Creative Assembly and SEGA, respectively; instead, the dev is Games Farm, the publisher is Kalypso Media. There are other changes, too. 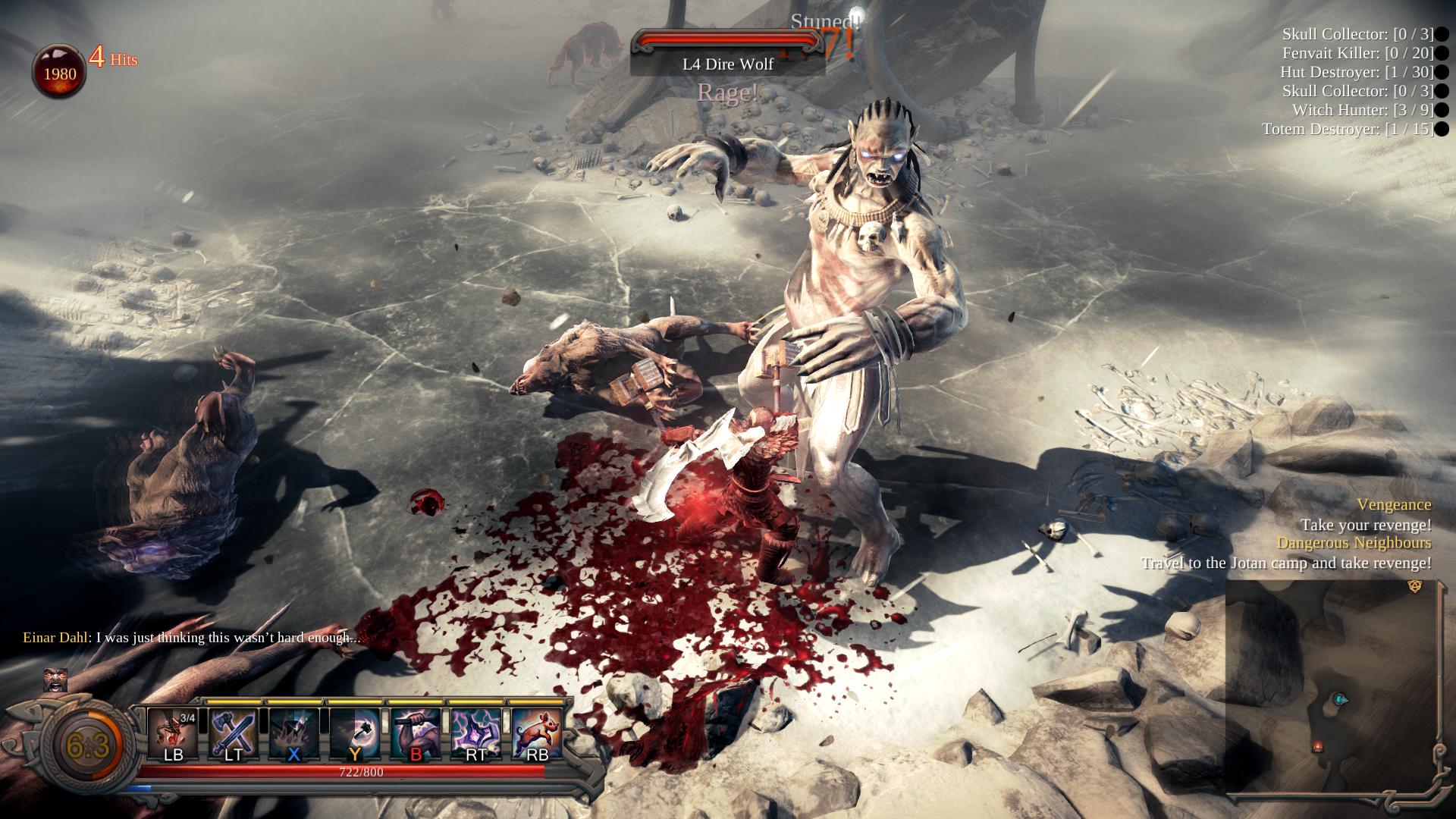 We’re at the shores of Midgard, and our character will be the clan chief of Ulfung. We will be the boss of the Wolves of Midgard, and we have to fight the Jotan, undead creatures, and other creatures as well. Our story is the usual: „save the world from destruction” – let’s hope that the plot will be a bit more sophisticated than that…

Story mode? Check. Online cooperative mode for the story? Got it. New Game+ for an extra challenge? Sure thing. Trials of the Gods challenge mode? Because I wrote the name, it means it’s included in the game. Not bad. Four difficulty levels, including hardcore? Masochists ahoy.

We will not only be around Midgard: the freezing Niflheim and the boiling Balheim will also be playable. We can’t only be a fierce Viking warrior, as there’s another option: a merciless shieldmaiden. But back to the freezing/boiling factor: it will play a role! You must have to protect your character to survive. (It means we will have to get the required clothing to enter said area. „unless you have X item, you cannot enter” – Metroid did this already, it’s time to come up with something new!) 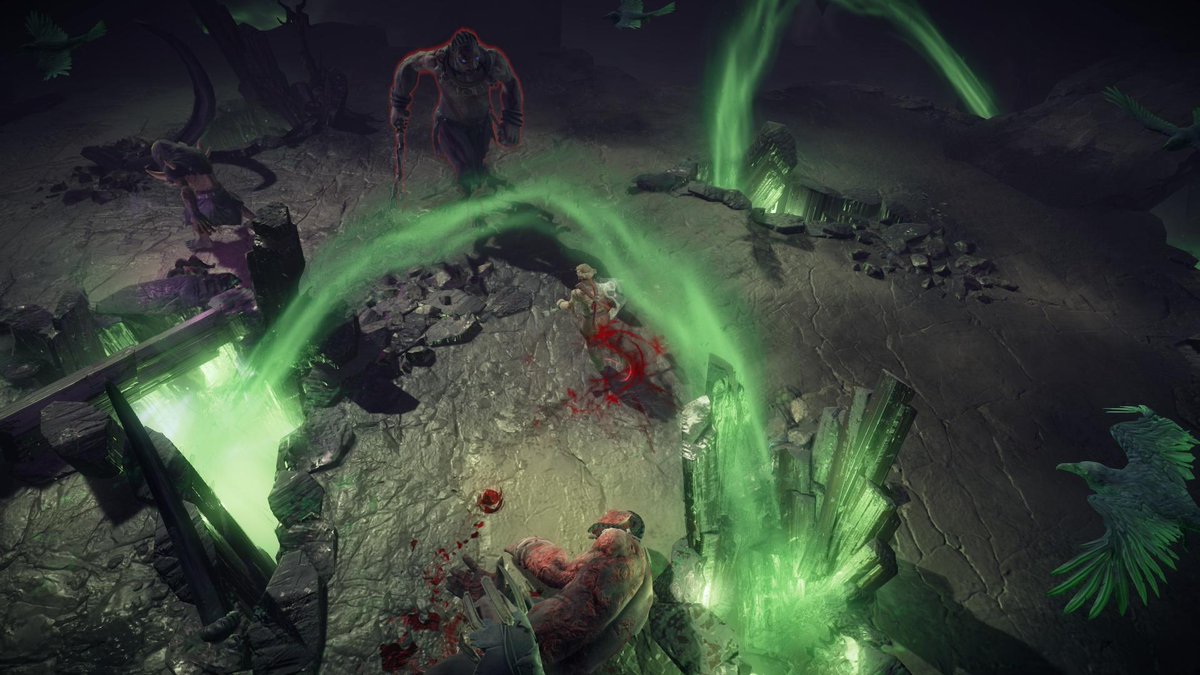 Blood will play an important role: collect blood from fallen enemies and sacrifice it at the altar to gain gifts from the Gods to enhance your powers, like the rage mode, because there’s no action-RPG without anger. You can kill your enemies with multiple weapons, such as swords, bows, and spell-powered canes. We have yet to see how many items will be available, and balance will be another thing for the devs to achieve.

There will also be legendary weapons, too: gather the scattered fragments of mythical weapons and armors to take on the most fearsome creatures of the realms. If you’re a little weak, then make use of nature: the destroyable environment can help you out in tight situations. Let a falling rock take care of that enemy. Also, add another layer of the combat system with talismans and amulets. Make the abilities of the Gods your own by equipping power-infused amulets, like the Talismans of Thor or Loki. Put your new skills to the test by competing in the Trials of the Gods to earn further rewards.

Similarly to Far Cry Primal, we will have a village to take care of. Restore and rebuild your village and lead your clan to glory. Upgrade buildings such as weaponsmith, armorer, runesmith, and mead hall to unlock more content and better equipment. (Will we have to max everything out to get the ending here, too?) 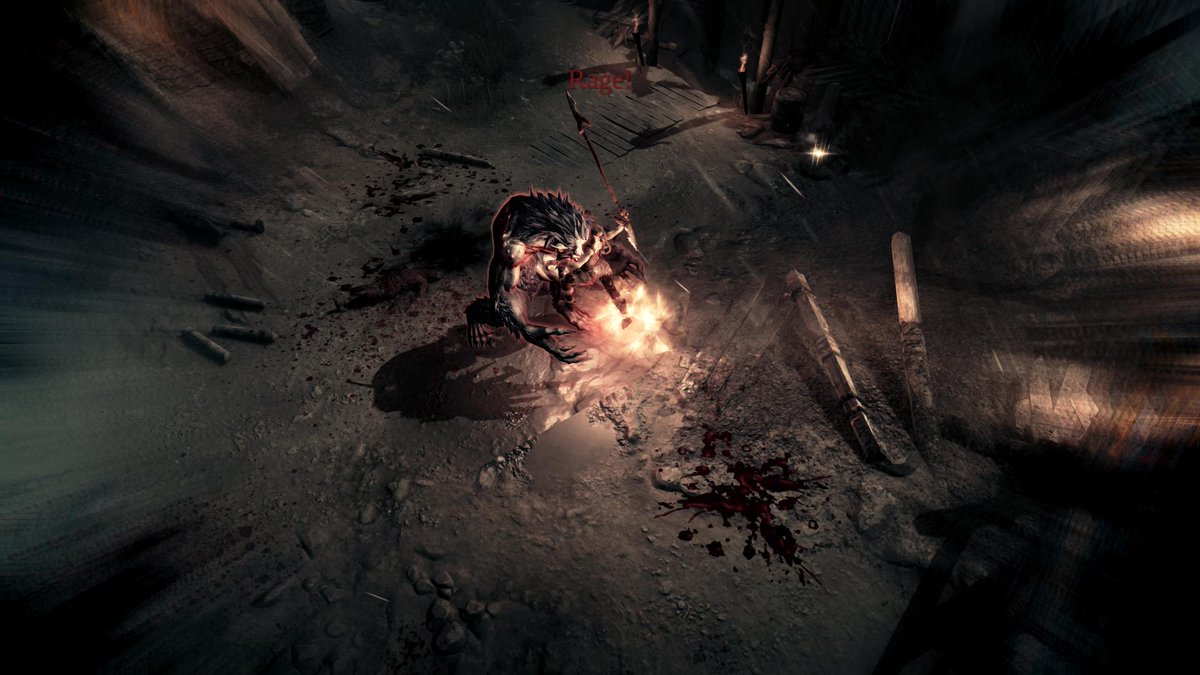 How polished will the final game be? The ideas seem good on paper, but in practice, they might not work as planned, making the game a potential 5 or 6 out of 10. Slovakian Games Farm’s name says nothing, but the fact that their website got no updates since February 2014 means a lot. (Also, the previous news came in June 2012 before that, too…) Most of their games were made for PC, Wii, and DS. Not a good sign.

We’ll see how the game works in early 2017 – that’s when Vikings: Wolves of Midgard comes for PlayStation 4, Xbox One, and PC.

These can make the game a success:

+ Vikings before Kratos
+ Weapons + amulets + skills = an in-depth combat system?
+ Village people! (No, not the YMCA!)

– How polished will this game be?
– Will we have to fully restore the village to get the ending?
– The devs’ website got no updates in 2.5 years – is it a good idea to give them the game?