OPINION – The fight between Xbox One and PlayStation 4 at this point for many seems decided. With the Xbox being outsold by the PS4 in most territories it is a pretty tough situation for Microsoft. There’s also the trouble of lack of Japanese development support, plus the lack of new IPs that exclusive to the Xbox One platform. So what can Microsoft do to retain hardcore gamers, or even to entice new people thinking of buying a new console for their family or for themselves?

Well for the hardcore gamers who owned the Xbox 360 and have numerous old games, the backward compatibility program is a sweet idea. It also a great program for those who never had an Xbox 360 but would love to try out some of the older franchises like the Gears of War series, all of the Bioshock games, Dead Space series, Mass Effect series, or even some of the Halo Spin-offs (Reach and Halo Wars 1).

The program has been working, and Black Ops 2 shot to the top of the charts recently when it was announced that it is backward compatible. The online lobbies became full again, and it was a resounding success for Microsoft to be able to bring old franchises to its Xbox One platform. That has been a bit of a blow regarding features for the PlayStation brand, but nothing revolutionary. Now Microsoft is heading in a direction that might end up being called “The Netflix of Gaming.”

The main difference between Xbox Game Pass and PS Now is that while on the PS Now you’ll need to stream the game to your PS4, on Game Pass you can simply download it. That means that if the internet is down, you can still enjoy your game through the program. There are also no latency issues unlike with the PS Now, where games that require quick reflexes will run better on Game Pass. Furthermore, unlike PS Now, the Game Pass system incentivizes you to purchase the games that are in the catalog by giving a 20% discount off of the games, plus 10% discount on all add-ons related to the game.

I gave this feature a whirl and decided to test if Microsoft really meant there is no limit in downloading the games from the catalog. Well after downloading Halo 5, D4, DMC (the one that everyone hates), Mad Max, and Saints Row 4: Re-Elected. The only limit to what I could download was the hard drive, and external hard drive I had my Xbox One equipped with at home. That is a bold move for Microsoft, and an interesting way of trying to retain customers, while also generating new ones to keep them in the ecosystem. Spend nine dollars a month and get loads of games to play says pretty much the marketing from Microsoft, and boy did it work for me.

Also sadly PS Now is not available in Hungary which is rather surprising since Sony should have been able to launch this rather easily Europe-wide. Instead, it has been struggling to gauge interest and had to cut support for certain devices. Furthermore at this point spending twenty dollars per month on a streaming service for games is a bit of an annoyance, especially compared to how MS was able to resolve backward compatibility in the end.

The Xbox Game Pass service is also great to test the waters for some people who would be too hesitant on pulling the trigger on certain games. It’s not renting per say, but the next best thing to it. 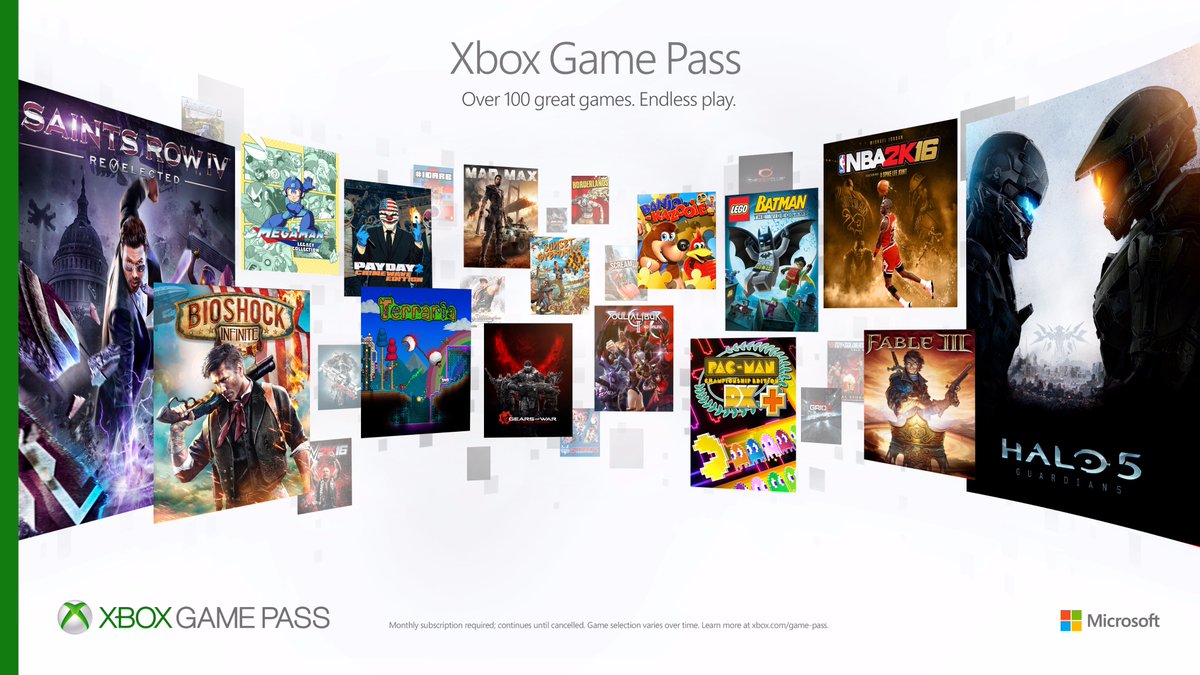 New service and some hiccups

While the service is up and running with at least a hundred games, not everything is superb. Most of the games are Xbox 360 games, and Xbox One exclusives such as Sunset Overdrive, Gears of War Franchise, and a few other games. It is not horrible, but hopefully, the service will grow to a much better and healthier library of games. We might get more games at E3, and who knows what MS is planning for the service, plus Phil Spencer has already hinted that the service may fuel exclusive episodic content if successful.

While streaming is not the best option and downloading your games is great, it does result in a bit of a delay to play the games, especially on some huge titles like Halo 5, where you’ll have to download 100GB just to enjoy Master Chief’s adventure. Xbox Game Pass is being dubbed as Netflix for Videogames by some, but with having to download most games that now range between 20-40 GBs that is not going to be an instant win for some people. However, I still find this to be a better alternative rather than streaming games which would require a constant internet connection between the Xbox and the servers. 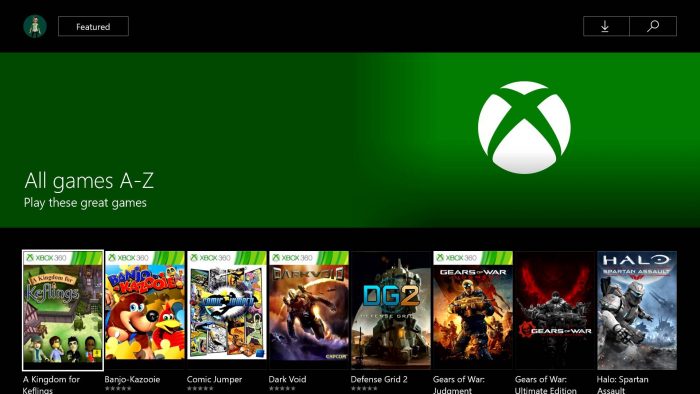 A grim future or a bright new concept?

Even though there are pros and cons to this new service, there’s one problem I have with this feature. It might break down after a year or two. That is not against Microsoft, I feel that their concept and service is on point and is a step in the right direction for those who do not want to spend 60USD or more for games, but rather want a quick experience, or revisit an old game. The reason I’m worried is that once publishers want to transition into games as service mode (which many are thinking of), Xbox Game Pass might become pointless, or only house mostly Indies plus MS funded games.

This happened with Netflix, and now almost every major television network has their own streaming service. So while Netflix was fun when it launched in the US, now it’s not the best. It still has original content and a great series, but its library has been reduced due to all of the Major TV networks going for that sweet Stream money. If the same occurs in the gaming industry, we might see not just an EA Access or Xbox Game Pass, but maybe a 2K Game Zone, or WB Gaming Network, etc.

Currently though in the present Xbox Game Pass is an excellent proposal for those who just want to plug and play. We shall see where the service evolves, and hopefully, it will turn out better than PS Now. This service though is not for the hardcore gamers or those who already own the system for years now. Microsoft is offering a simple way to into the Xbox ecosystem, and it might just work.