Syphon Filter: Is Sony Returning To One Of Its Classic Franchises? After Crash, Sony Interactive Entertainment could grab another historic series.

On November 8, Sony has filed a trademark at EUIPO for Syphon Filter, which was one of the iconic franchises on the first PlayStation. The first game launched in 1999, developed by Eidetic, who previously created one of the biggest flops in gaming, namely Bubsy 3D. They struck back, and now, as SIE Bend Studio, they are developing the PlayStation 4-exclusive Days Gone…

The franchise’s last game was released in 2007: Syphon Filter: Logan’s Shadow surfaced on PlayStation Portable, followed by a PlayStation 2 port three years later (?!). Since then, we heard nothing of the franchise, and right now, all we could guess is whether Sony is working on a remake, or just re-releasing an older title.

Perhaps they are already preparing for the PlayStation Experience. 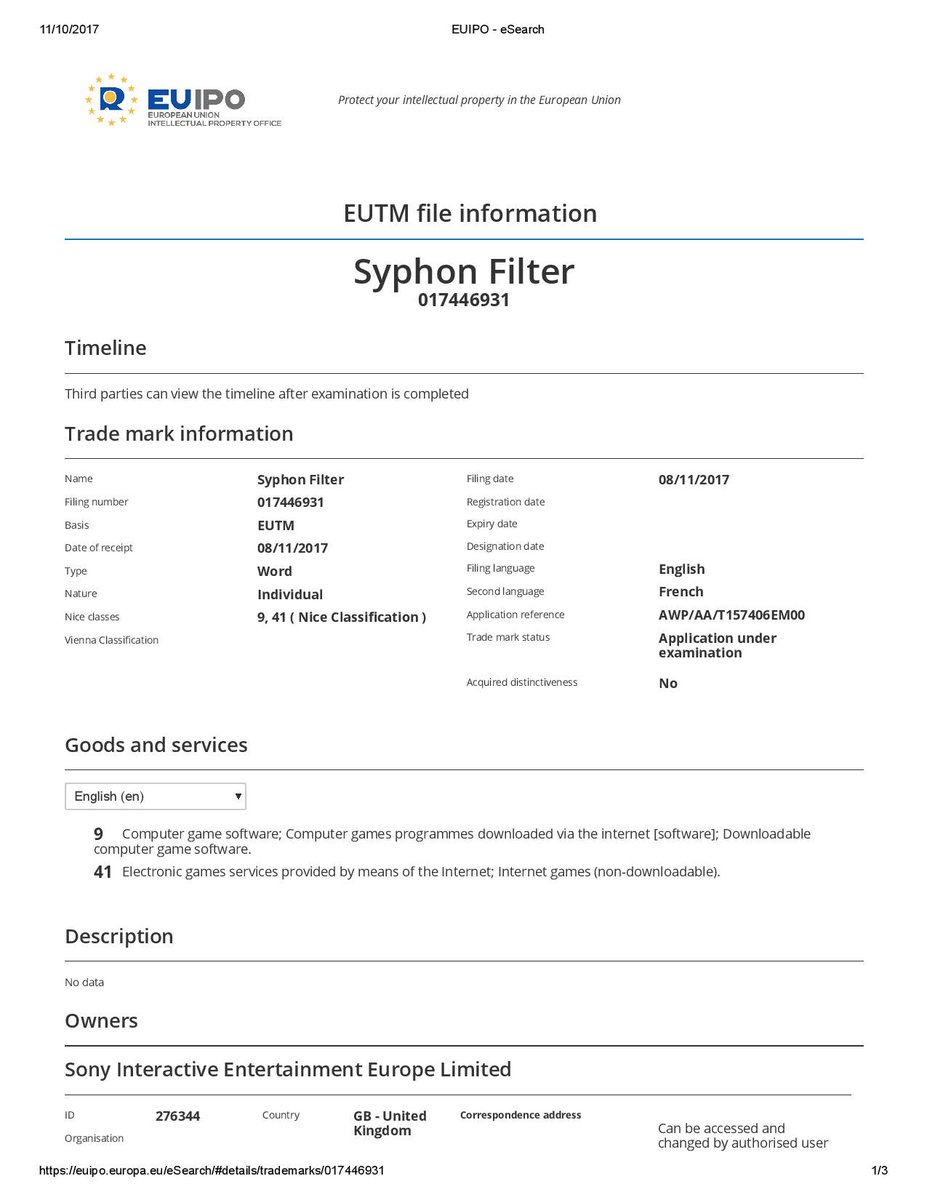 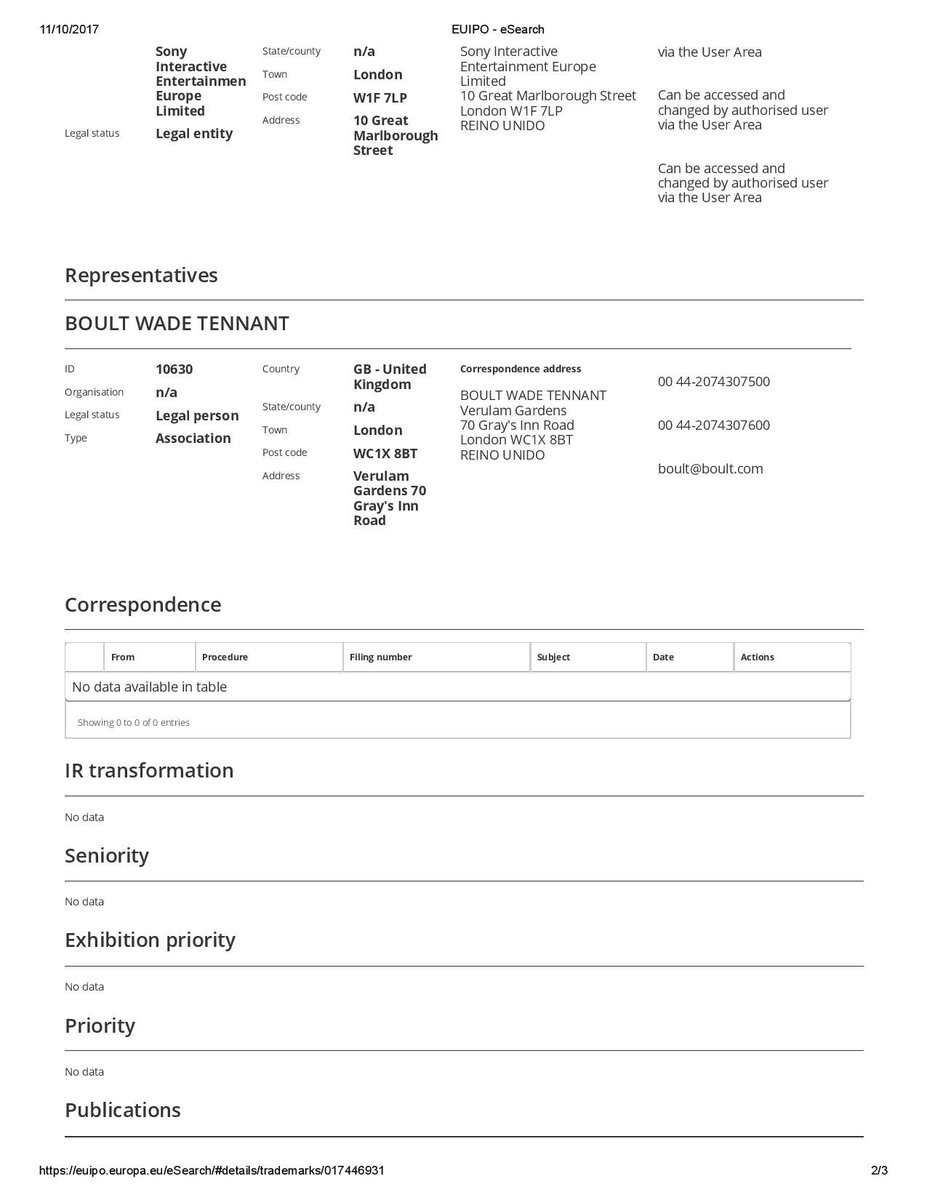