OPINION – YouTube introduced a new rule last week, which resulted in the removal of direct monetization for a lot of users. The official reasoning is quoted: „to address a spike in abuse on YouTube by bad actors like spammers, impersonators, and re-uploaders. Our goal is to ensure a healthy ecosystem where original creators can grow and thrive.” Let’s look into the subject.

Let’s say someone does something niche on YouTube, purely out of a hobby. It doesn’t matter what the subject is or who the person is. They’d like to get some spare change out of it (and not start a Patreon, or promote any items, just stay independent) – until now, they were able to put advertisements before/after (and during) the video without joining a partnership company. This is now going to disappear.

Can’t do it alone

The new limit that everyone has to reach is 4000 watched hours in the past 12 months (roughly ~333 per month), and 1000 subscribers. With the latter, you can cheat, because due to the Google+ integration, you can create a massive amount of accounts with just one Gmail address, and you can subscribe to this channel with all of them… and if you reach both figures, you will be able to monetize your videos in 1-2 weeks.

Well, with this rule, the smaller channels lose their chance to monetize via advertisements. However, those who wouldn’t care about it would not stop making videos on YouTube. Those who care about getting money will now have to avoid getting their Adsense account disabled by fraudulent clicks, and appealing that is near impossible. There’s another solution to this, though… 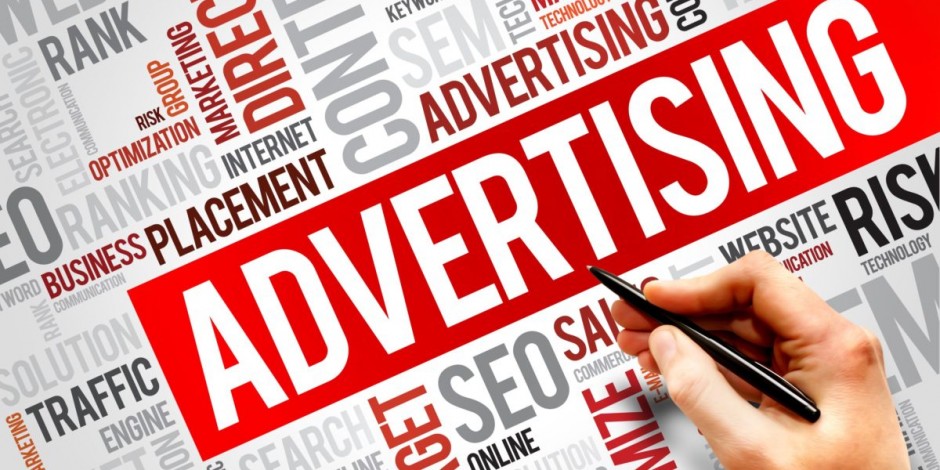 You can join partner companies. There are several examples, and I could list them for half a page without even thinking much, but I would not like to get into this subject. You might have heard some of them, such as Fullscreen, Maker, or Machinima, just to name three. With some patience, as well as skills, you can get picked up by someone who isn’t a fake company.

In short, the partner company shares the ad revenue with the video creator (which is already split between YouTube and the company), but in return, they’d be responsible for putting advertisements on the videos, as well as possibly promote them, too. These company contracts usually have BIGGER expectations than YouTube‘s new rules.

YouTube might have made a long-term mistake. The smaller accounts might migrate over to Twitch, where new the terms of service are just about to be introduced (it’s mostly related to the hate speech subject, but it’s yet another massive subject altogether that I’d like to not go into detail at this point), but there are no such requirements to fulfill, and there’s not a lot of preparations to do streaming on that site (except making layouts). Sure, there are users who stream on Twitch, then upload the highlights on YouTube. Why is this approach important?

YouTube takes monetization away from channels that could have the potential to grow. They move to Twitch where they might excel with a little initial investment (not financial, but… dedication-wise). They might end up being Twitch partners, which means they are unlikely to go back to YouTube. Add the fact that YouTube already had several advertisers hang their helmets, and there might be a lack of momentum for the video-sharing website.

If you don’t care about monetization or the mainstream audience, you won’t switch, and it’s a good idea. If your goal is not making money by making videos (and no, I’m not going to call it creating content – for me, YouTube is not a consumer society…), then you’ll not be bothered about not reaching those limits.

However, YouTube is now going through a devolution. It keeps taking away/toning down features, as well as adding useless ones, and it is about to get a rival website: Amazon, who owns Twitch, is planning a direct competitor. If that launches, there will be more of a contest, which is what we were expecting when YouTube Gaming started. Does anyone use that site, though?

So, in my opinion, YouTube didn’t make the right moves with these rules. Switching to Twitch will be a common thing. Beginners will start to eye that site… and I would understand them.