A Cyberpunk Horror Game For The Vita (Too)? Sense! [VIDEO] We’re talking about a game that was successful with crowdfunding.

Sense – 不祥的预感: A Cyberpunk Ghost Story surfaced on Kickstarter, where its goal was 10 thousand dollars. However, its campaign ended with 1083 backers and 60027 dollars, which is six times the amount of the original goal. Several stretch goals were reached, such as localisation for several languages, a digital PlayStation 4 / PlayStation Vita / Nintendo Switch release, voice acting, live instruments for the soundtrack, post-release free episodes (Japan 1975 with origin stories, Afterimage, a „final chapter)…

The game is going to be a 2.5D adventure game, mixing cyberpunk and horror elements, including Chinese traditions and folklore. Sense will also  „happily embrace eroticism and fan-service in its art and character designs,” and it’s inspired by Ghost in the Shell creator Masamune Shirow,  Dead or Alive character designer Chifumi Suzuki, as well as Fatal Frame and Clock Tower.

Sense will launch in Q2-Q3 2019 (between April and the end of September) on PC, Mac, PlayStation 4, PlayStation Vita, and Nintendo Switch. You can find more images on Kickstarter. 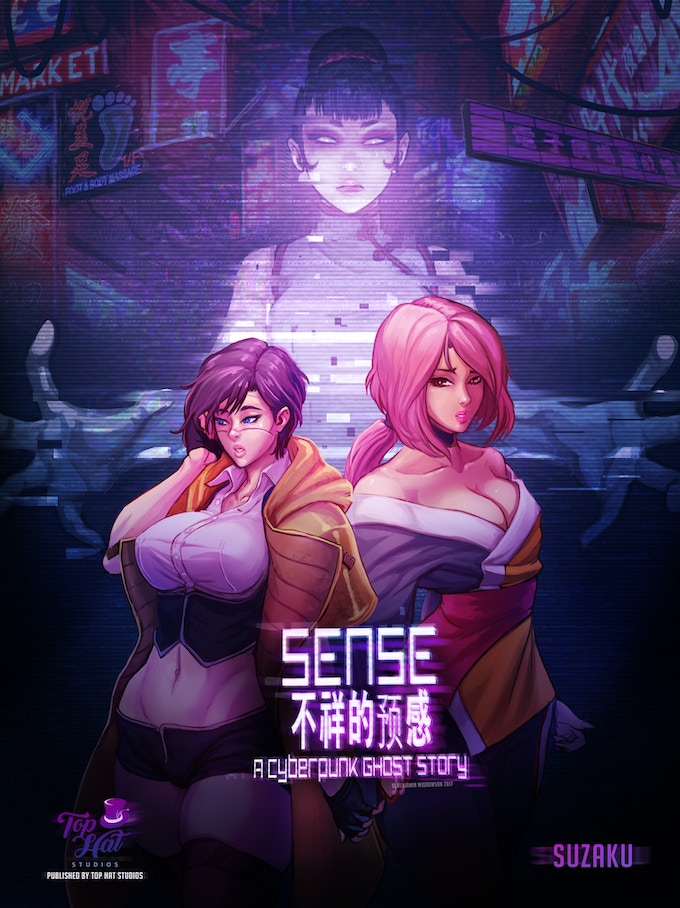 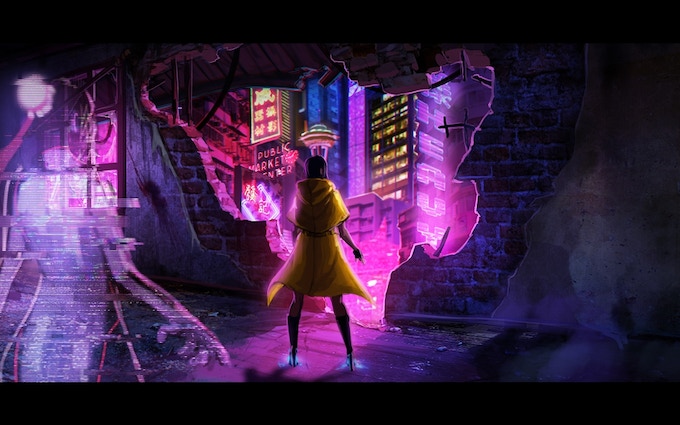