PREVIEW – After E3 we went to a special event in order to play the  Resident Evil 2 remake again, this time to complete it, discover some of its secrets and familiarize ourselves with the different weapons with which to dispatch the slow, but dangerous zombies that populate the classic Raccoon City police station. Now, we tell you everything we have discovered.

In the past E3 2018 we could have our first test of fire with the remake of Resident Evil 2, a game that captivated the public and that has won the prize for the best game of E3. It is not for less since the recreation of the classic has been made with an exquisite taste. But as it always happens in the busy fairs and the first tests, it is difficult to see everything that it has to offer, so we have taken the opportunity to play again with the lesson learned (and a couple of extra repetitions) to experiment with the zombies and walk hand in hand the famous Racoon City police station by the hand of Leon S. Kennedy.

The mix of action and terror is well achieved in Resident Evil 2, and all without neglecting the characteristic puzzles, the symbols and other obstacles that always block our way. Thanks to the extra time, we have been able to experiment more with the zombies to know their behaviour perfectly, and that is that the physics of the undead are very special. We can shoot at the head, the body or the extremities and the zombies act accordingly. They crawl to the ground when they lose a leg and continue attacking even without arms. To get rid of them, we used a gun and we also find the shotgun, but we focus on the renewed use of the knife, vital to avoid a bite, although with a certain durability that we explain in detail. There are many changes we have seen in this version with respect to the original, but contrary to what usually happens in these cases, they are appreciated, since they allow you to discover Resident Evil 2 as if it were the first time. 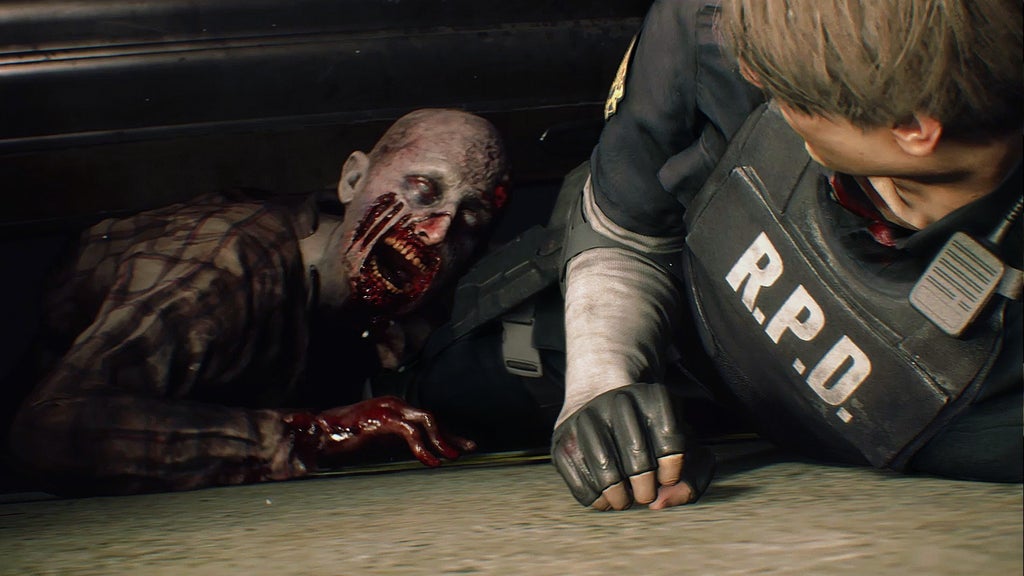 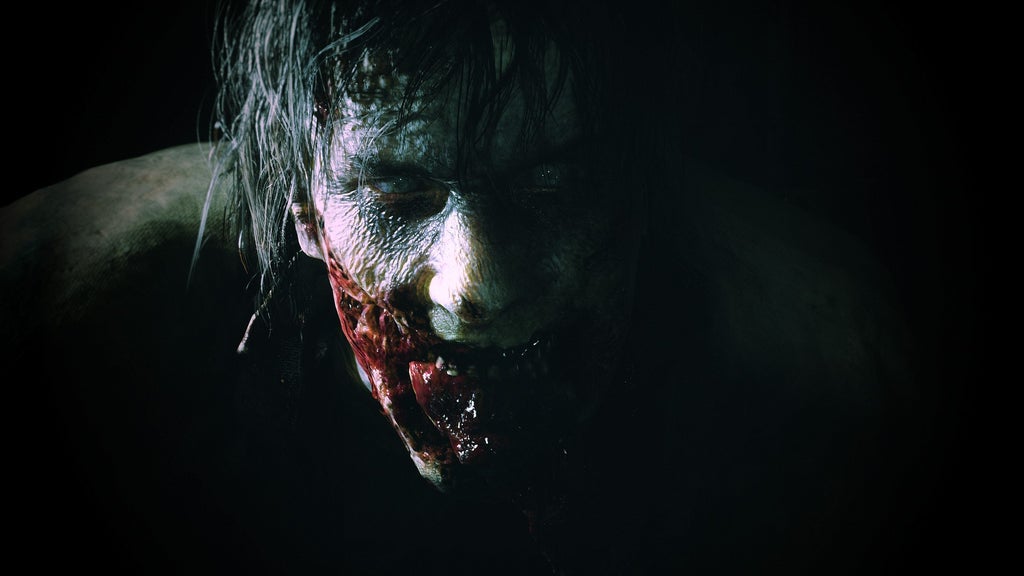 Thanks to the trailer we know that the Resident Evil 2 remake release date is January 25, 2019. That makes it one of the first big things to look forward to in 2018, assuming there will be no delays. That shouldn’t be a problem given the fact that Capcom has already been working on the Resident Evil 2 for around three years and has shipped one game using the RE7 engine this is made with. 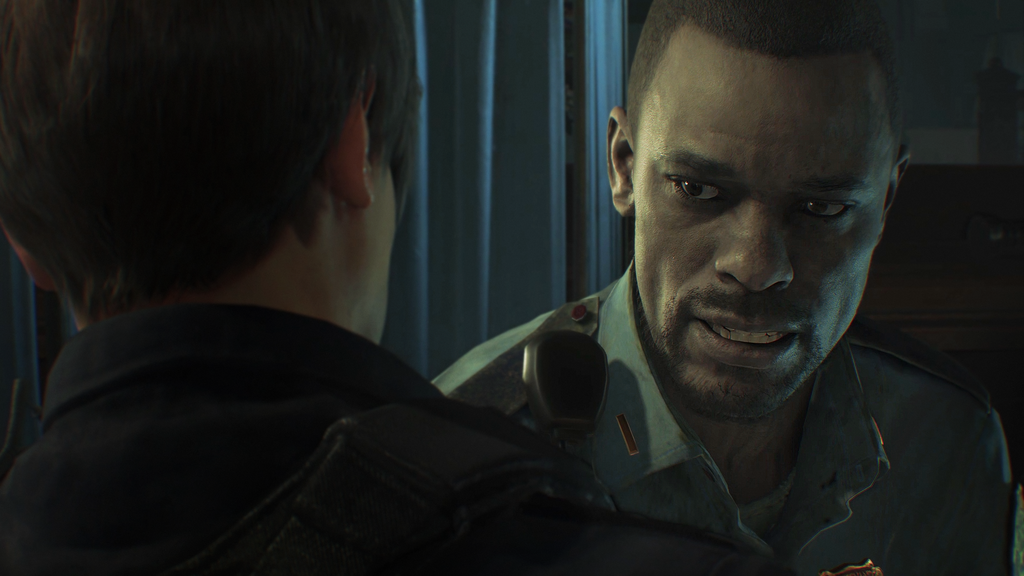 If you want to pre-order Resident Evil 2, there are two option at the moment – the basic game and a Resident Evil 2 Deluxe Edition option. The base game is just that, while the Deluxe edition has the following extras and DLC included:

Having an ‘Elza Walker’ costume in the Resident Evil 2 pre-order is a quite interesting and nice touch. Eliza was the original second playable character along with Leon in what’s now called Resident Evil 1.5, an earlier cancelled version of Resident Evil 2. That game was almost complete when Capcom cancelled it and went back to the drawing board because the developers weren’t happy with the game. The character of Elza was later reworked into Claire. 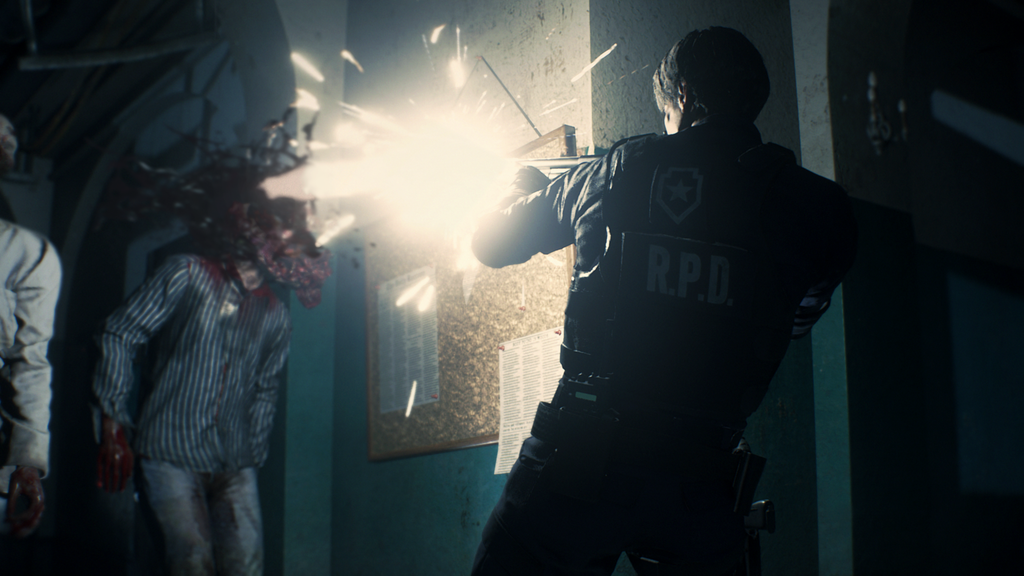 We are very excited about Resident Evil 2. It looks like a game that respects its original version while at the same time it expands that with new things that fit well into the survivor horror genre. We can’t wait to go back to Racoon City in 2019!