The Witcher: an original reaction to the Netflix controversy A fan creates a mod in response to the changes that Netflix could introduce to Ciri‘s character.

While the production of the series The Witcher series developed by Netflix goes ahead, details as important as the main cast begin to close. It has already been confirmed that Henry Cavill, the last film Superman, will be Geralt de Rivia , a controversial decision among fans. But not as much as the possibility that Netflix can take creative liberties with Ciri

The production of Netflix is ​​looking for a young actress between 15 and 16 years old, with African, Asian or other ethnic descent, to play Ciri. A difference from the version best known to fans, presented by CD Projekt RED in his game The Witcher 3: Wild Hunt, which has generated many discussions among fans of the saga. One of the most original reactions from the players has been the creation of a mod that changes the colour of Ciri‘s skin.

This new mod for The Witcher 3 is nothing more than a variation of Ciri‘s character design that gives Ciri a dark skin colour. It is a mere aesthetic complement, which can be downloaded for free from Nexus Mods, and which tries to adjust the game to the possible version of the character in the series. We remind readers that the reactions to that possibility in forums and social networks forced the head of The Witcher on Netflix to leave Twitter for criticism. 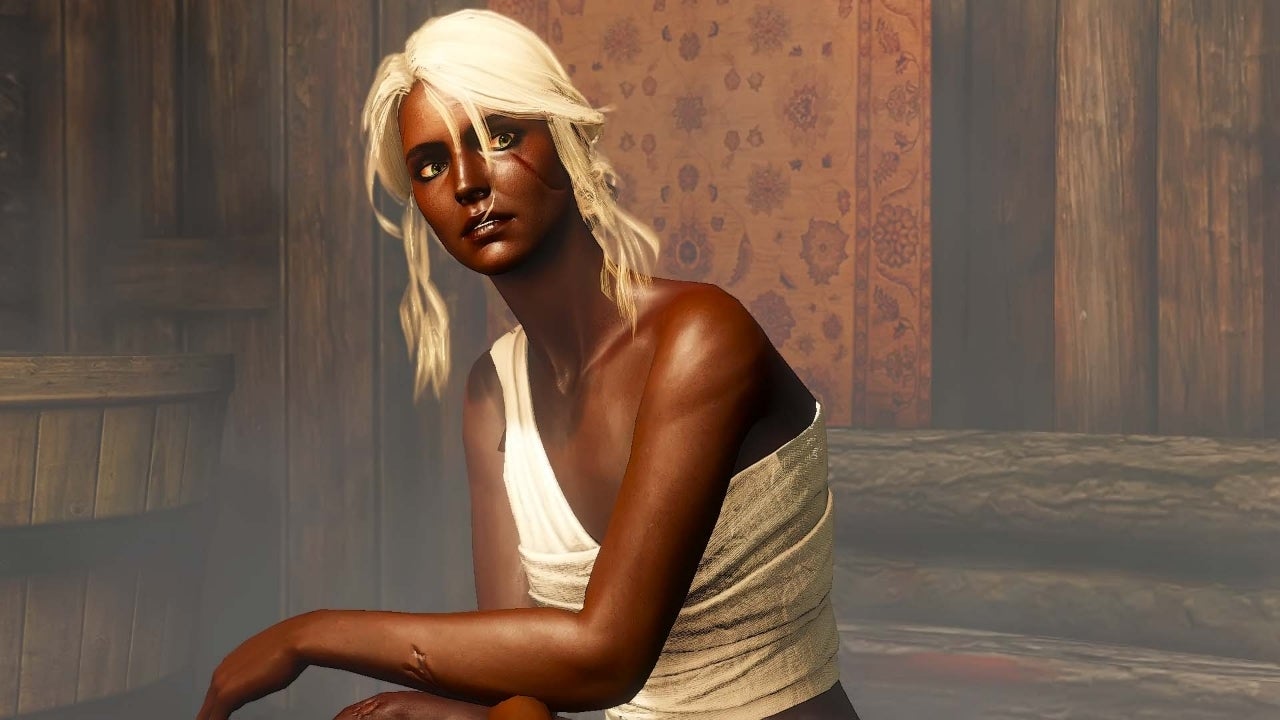 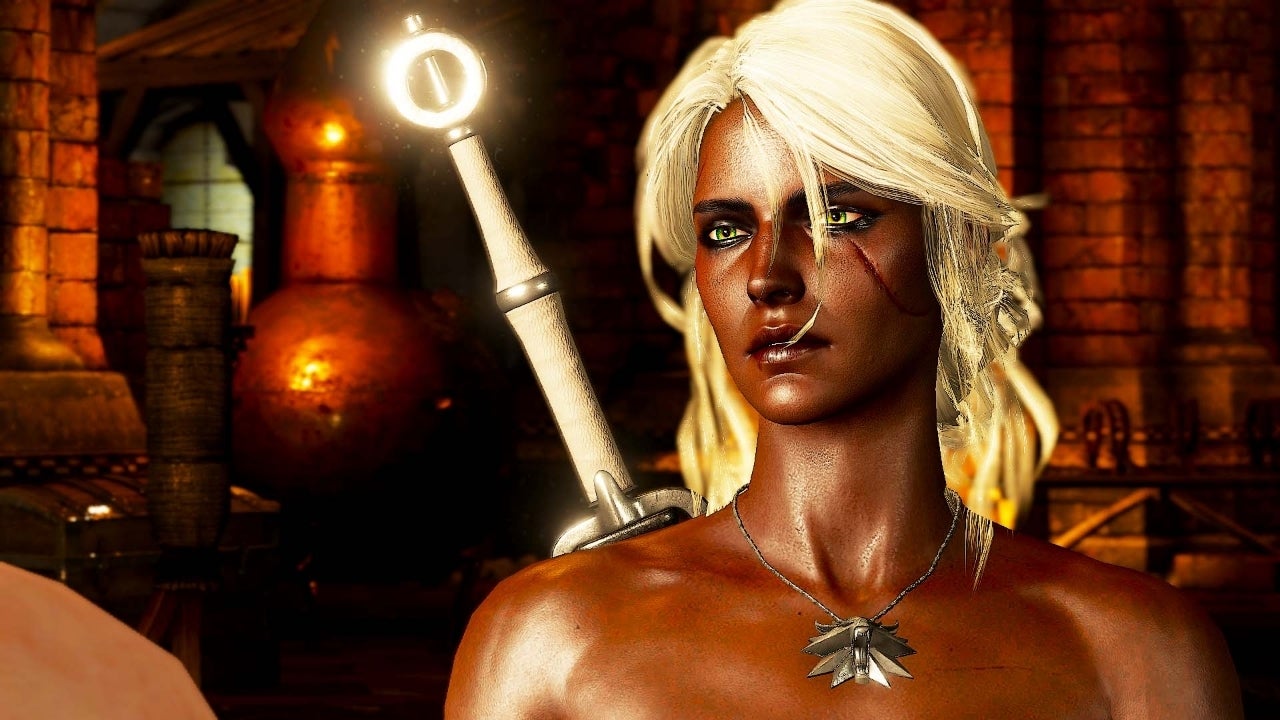 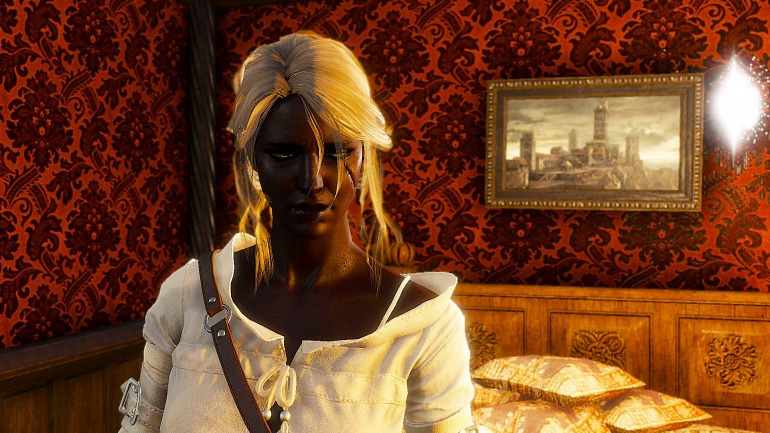