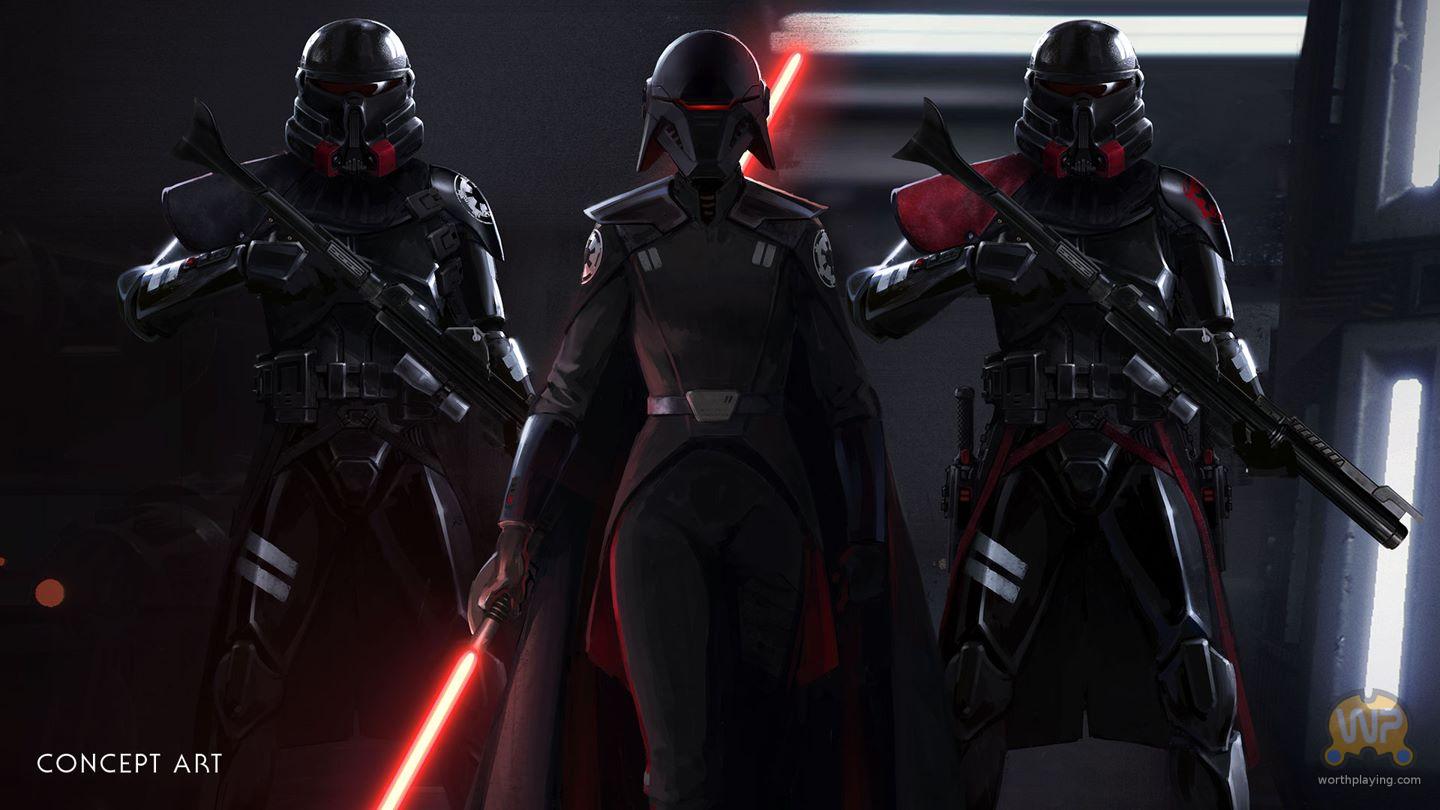 The Jedi have fallen… time to gather pieces of your past…

Star Wars Jedi: Fallen Order will feature an authentic story set shortly after the events of Star Wars: Revenge of the Sith, when the Jedi have fallen. Fans will play as a brand new Jedi Padawan created for this game, named Cal Kestis, who brought to life by Cameron Monaghan the Californian actor known mostly for his roles in Shameless and Gotham.

Players will meet Cal on Bracca, a brand-new Star Wars planet and one of several new locations introduced in the game. Cal has survived Order 66, but the Emperor’s secret decree is to eliminate all Jedi. Players must pick up the pieces of Cal’s shattered past to complete his training, develop new powerful Force abilities, and also master the art of the iconic lightsaber—all while staying one step ahead of the Empire and its deadly Inquisitors.

In the beginning, Cal is hiding from the Empire in plain sight but is forced to go on the run when he exposes his Force powers. Along the way, Cal will make new friends, like his mysterious companion Cere, as well as run into some familiar faces, all while being accompanied by his faithful droid BD-1.

Cal’s flight from the Empire is made even more dangerous as he is being pursued by the Second Sister, one of the Empire’s elite Inquisitors, who seeks to hunt Cal down and extinguish this surviving Jedi. Assisting the Second Sister are the terrifying Purge Troopers, special Imperial forces trained to seek out Jedi and aid the Inquisitors in their dastardly work. 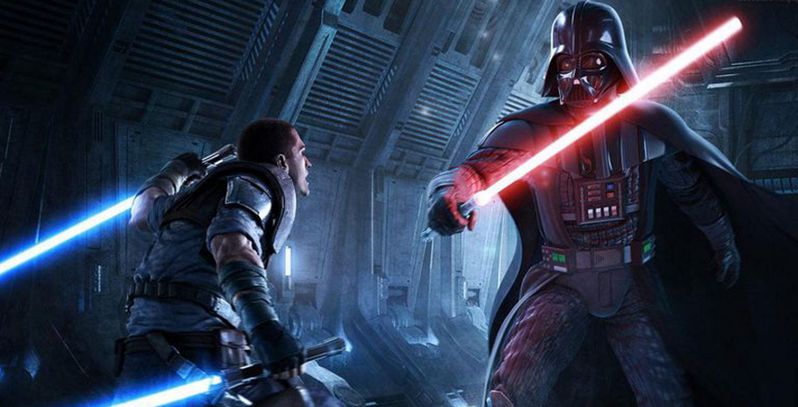 Star Wars Jedi: Fallen Order is designed with gameplay as a top priority in order to deliver the kind of intense Star Wars lightsaber battles that are seen in the films. Brought to life by Respawn, a studio known for high-quality games that are both visually beautiful and technically masterful, players will use their Jedi training to create different melee combinations with an innovative lightsaber combat system and Force abilities.

While mastering your abilities, players will engage in cinematically-charged lightsaber and Force combat designed to deliver the kind of intense STAR WARS lightsaber battles as seen in the films. Players also will have to approach enemies strategically, sizing up strengths and weaknesses while cleverly utilizing their Jedi training to overcome their opponents and solve the mysteries that lay in your path.

Use the Force… and your head too!

Players will also use traversal and other platforming abilities to strategically overcome opponents and solve puzzles in their path across this galaxy-spanning adventure. Star Wars fans will recognize iconic locations, weapons, gear, and enemies, while also meeting a roster of fresh characters, locations, creatures, droids and adversaries new to Star Wars.

As part of this authentic STAR WARS story, fans will delve into a galaxy recently seized by the Empire. As a Jedi hero-turned-fugitive, players will need to fight for survival while exploring the mysteries of a long-extinct civilization all in an effort to rebuild the remnants of the Jedi Order as the Empire seeks to erase the Jedi completely. 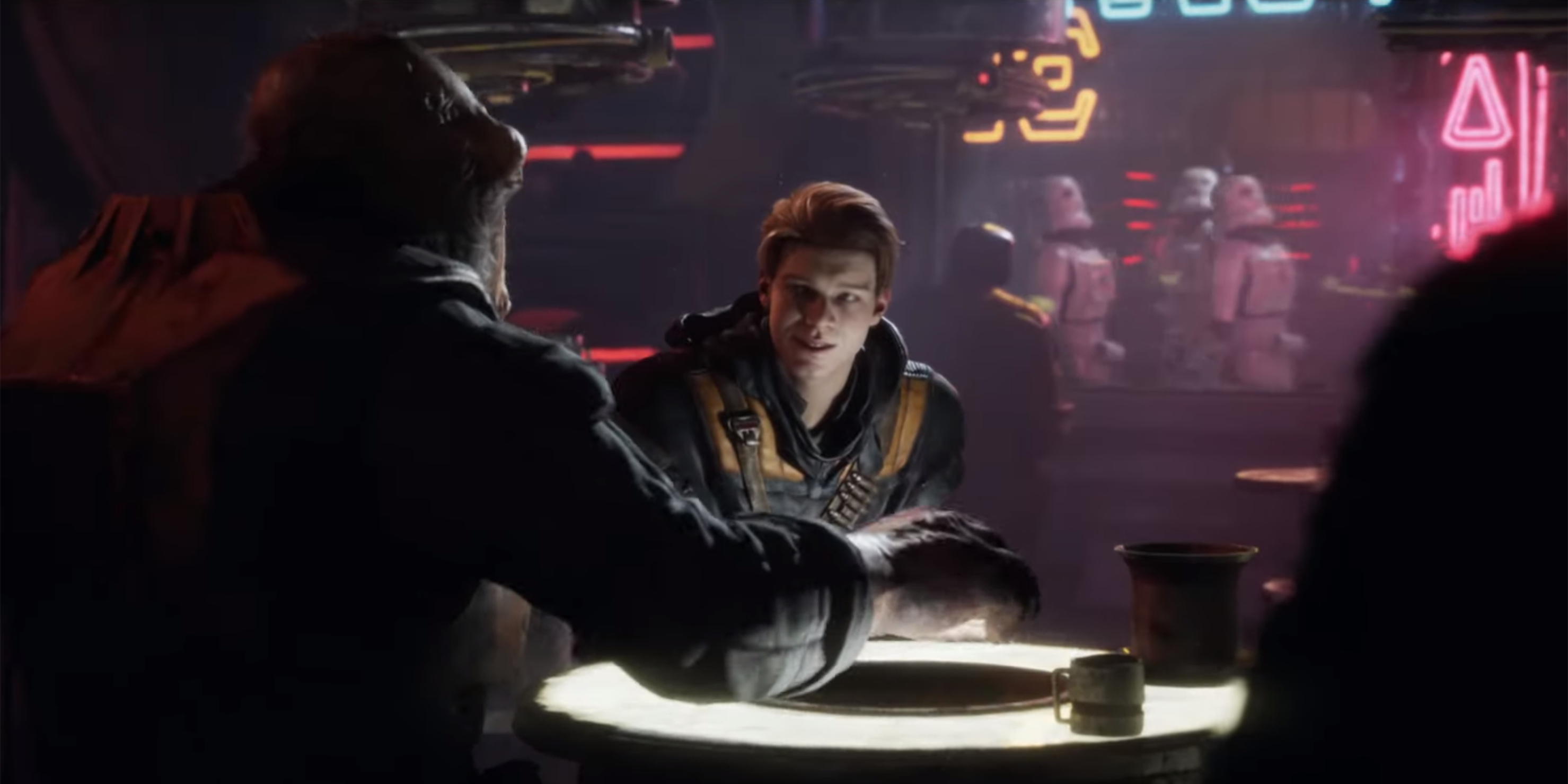 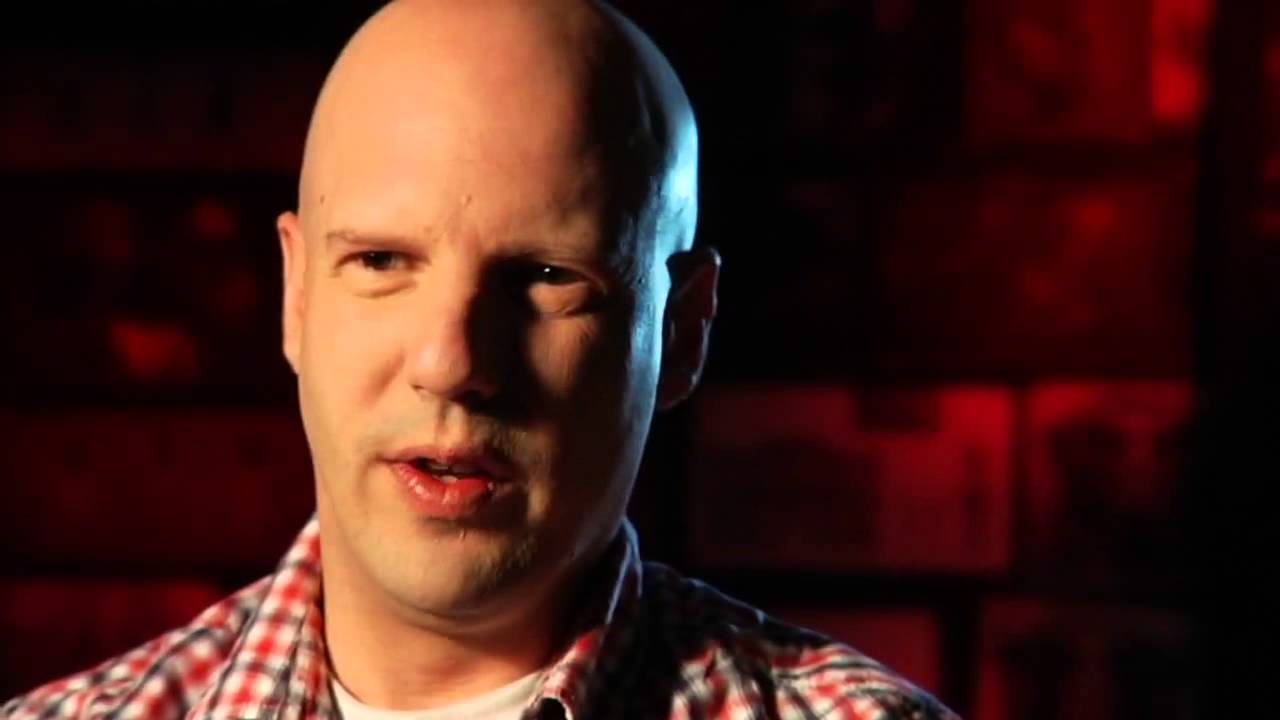 “Many Star Wars fans, ourselves included, are really interested in the dark times, so we wanted to explore that mysterious, dangerous period. The team at Lucasfilm have been amazing collaborators, helping us explore and further develop this part of the timeline where the Empire is at the height of its power and any remaining Jedi are in hiding. Within this narrative, we’ve crafted a game with intense, yet thoughtful and fun melee combat using the lightsaber and Force powers, allowing anyone to fulfil their Jedi fantasy.” 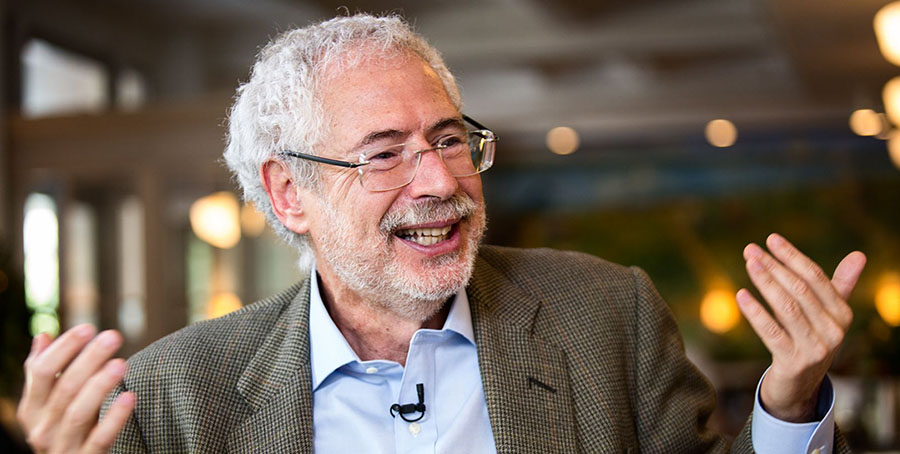 “When Respawn approached us with the idea for this game, we were immediately supportive. A single player, story-driven title in the Star Wars universe was exactly what we were looking for, and we know the fans have been eager for one, as well. Focusing on Cal stepping back into the shoes of a Jedi post Order 66 opens up a lot of gameplay opportunities and rich story threads to develop for this new character and his backstory.”

Pre-order STAR WARS Jedi: Fallen Order to outfit yourself with unique cosmetic equipment for your lightsaber and droid companion.

Get the story behind the game with the STAR WARS Jedi: Fallen Order Deluxe Edition, featuring a “Director’s Cut” suite of behind-the-scenes features and content as well as additional unique cosmetic equipment for your adventure.

Star Wars Jedi: Fallen Order can now be pre-ordered for Xbox One through Microsoft Store.

The game will be out on November 15th for PC, PlayStation 4 and Xbox One.