Will The PlayStation 5 Have Cross-Gen Multiplayer? 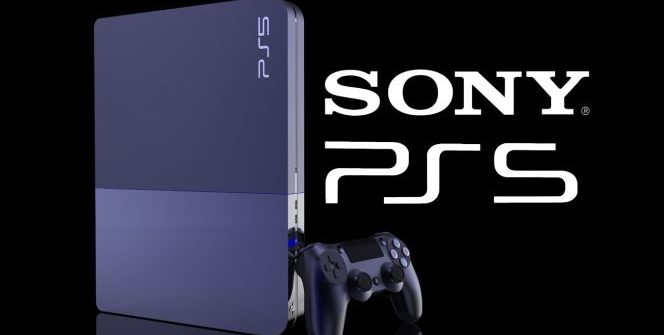 Sony will not immediately abandon the PlayStation 4 and its player base. (Which would be utterly ridiculous – the console is going to hit 100 million sold units this year!)

Let’s see what Jim Ryan, the president and CEO of Sony Interactive Entertainment (who we recall sh_ttalking backwards compatibility about two years ago…), told GamesRadar: „[The] backwards compatibility, in a networked era, becomes something that is incredibly powerful. Because the gaming community is somewhat tribal in its nature, backwards compatibility gives us the opportunity to migrate that community from PlayStation 4 to next-gen using the ability to play the PS4 games they have on their next-generation console. We think it’s incredibly important.” „Cross-generation the community can enjoy the games together,” John Kodera, the deputy president of Sony Interactive Entertainment, added. (Kodera, was pretty much a faceless character after the departure of his predecessor, Andrew House… we haven’t seen him as much in the media as we did House.)

Speaking of Kodera, we recall him saying something last year (which we might have discussed as well) that the next generation is „three years away,” but it feels less than that: if Sony plans to launch its next-gen console, which might be called PlayStation 5, in early 2021, then it wouldn’t make much sense to talk this much about the console in the Spring of 2019. (Especially how their rival Microsoft hasn’t said a word about its next-gen console – or consoles, as rumours say two models are being planned: a stronger and a weaker one -, and they likely won’t say anything until E3 2019. Phil Spencer, the head of Xbox, just hinted at the next-gen a year ago.)

The next PlayStation, which will have an SSD, PlayStation VR-support, an AMD Ryzen Zen 2 CPU, an AMD Navi GPU, and hardware support for real-time raytracing, might be out towards the end of 2020.