Playdead Is Secretly Teasing Its Next Game The creators of LIMBO and INSIDE are already working on their next game, but they don’t show a few artwork images off in the usual way.

The first time Playdead talked about their next project was in January 2017, but since then, two and a half years have passed, and the devs have hidden the images related to it. No, they didn’t post it on Twitter – they found a clever way to put them on their website, namely, their job listing page.

„So someone just emailed me a tip on this: this is brand new art of the next game from Playdead (Limbo, Inside). This has been floating around on the Steam forums for around a month, but can at least verify the first one on the left: they’ve been posted on Playdead job postings,” a tweet says.

On PCGamer, there are four more images, which confirms what Arnt Jensen, the co-founder of Playdead has said. The sci-fi game (what else will it be, going by these photos?) „will “move away from the 2D style that Playdead is known for to be a 3rd person game with a much larger area that you can move around.”

That’s all we can say about this secretive game that will likely not launch until 2021 or 2022 – as Playdead only released just two games in thirteen years, we might have to wait several years indeed. How will it be a 3D game? A fully 3D adventure? Or will it be a 2D game where we can discover the foreground and the background?

INSIDE, their latest game, is currently a freebie in Xbox Live Gold. And, as always, good work needs time, and not rushing. So all we can do at the moment is wait a few years. 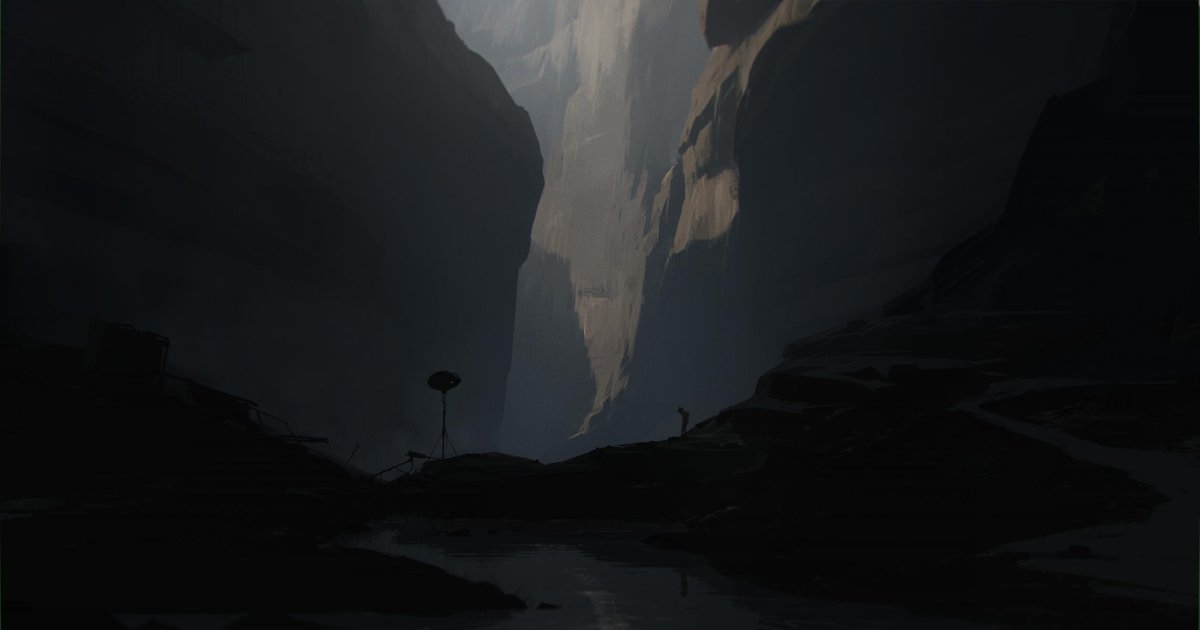 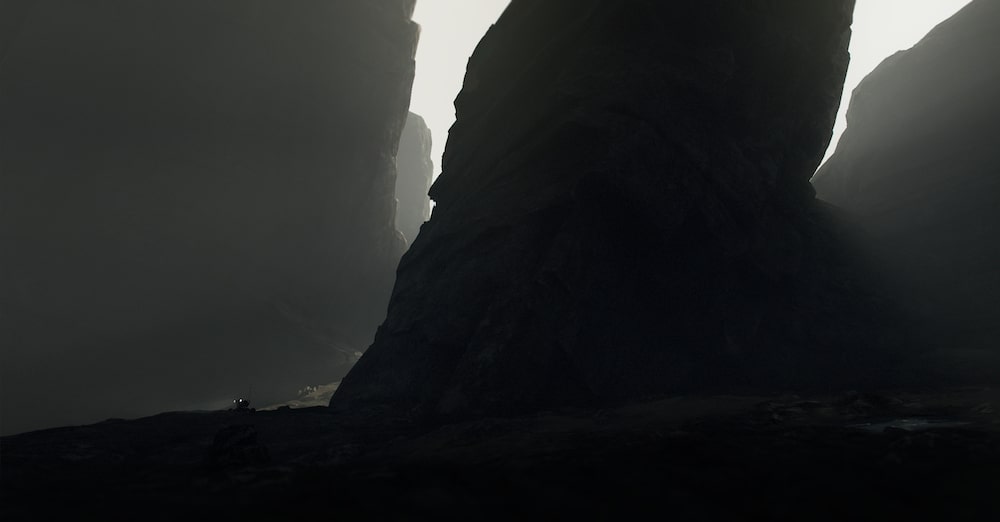 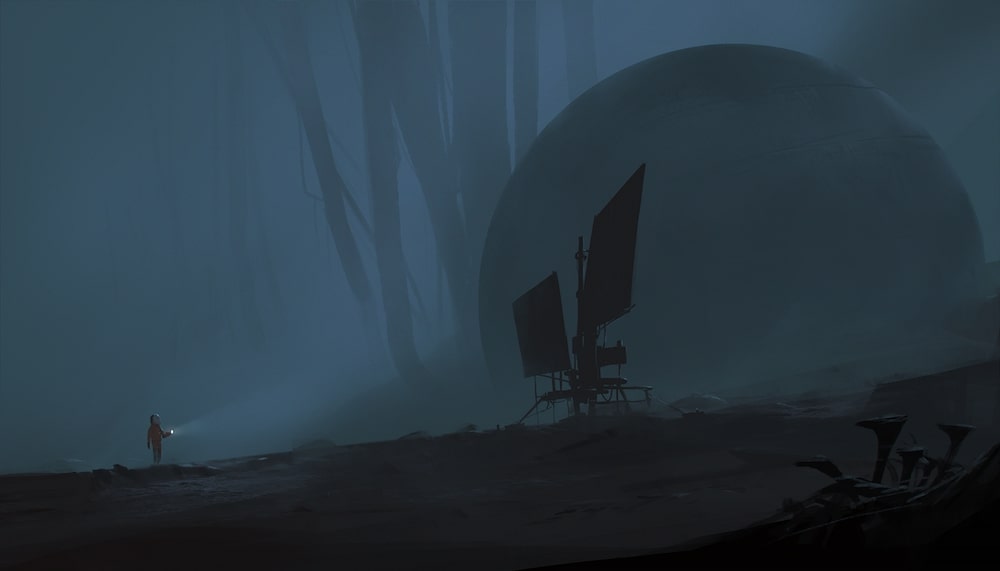 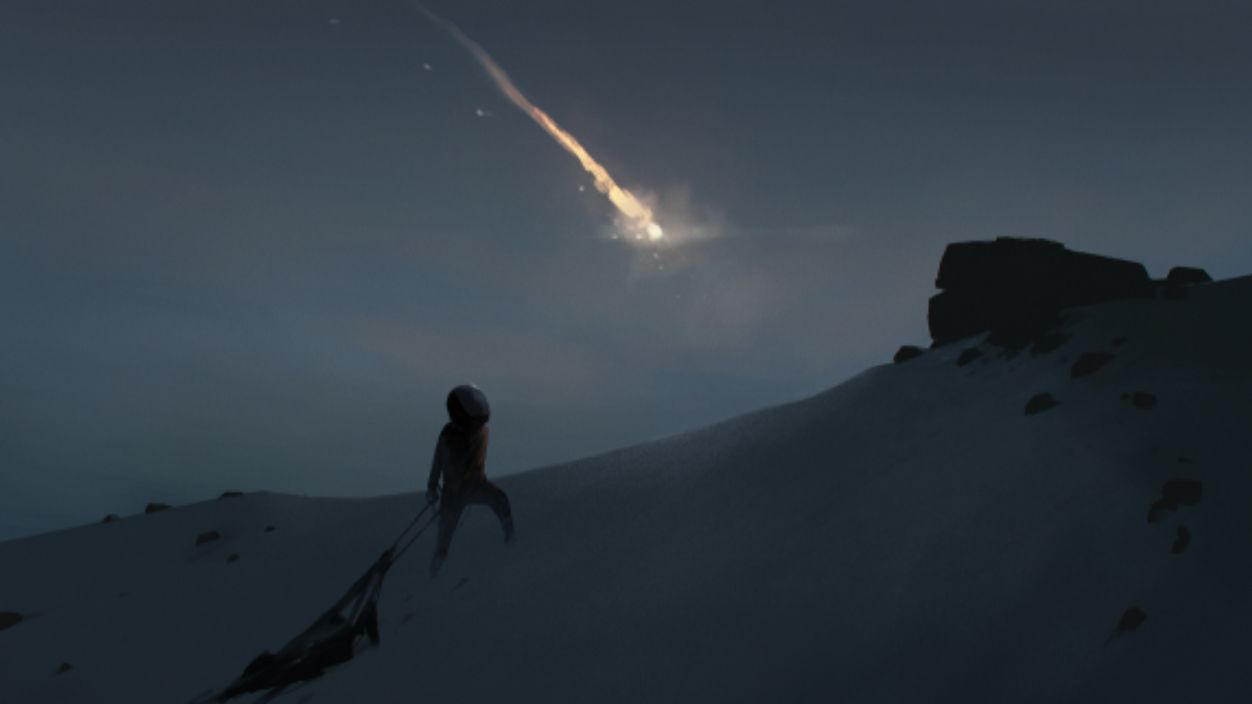 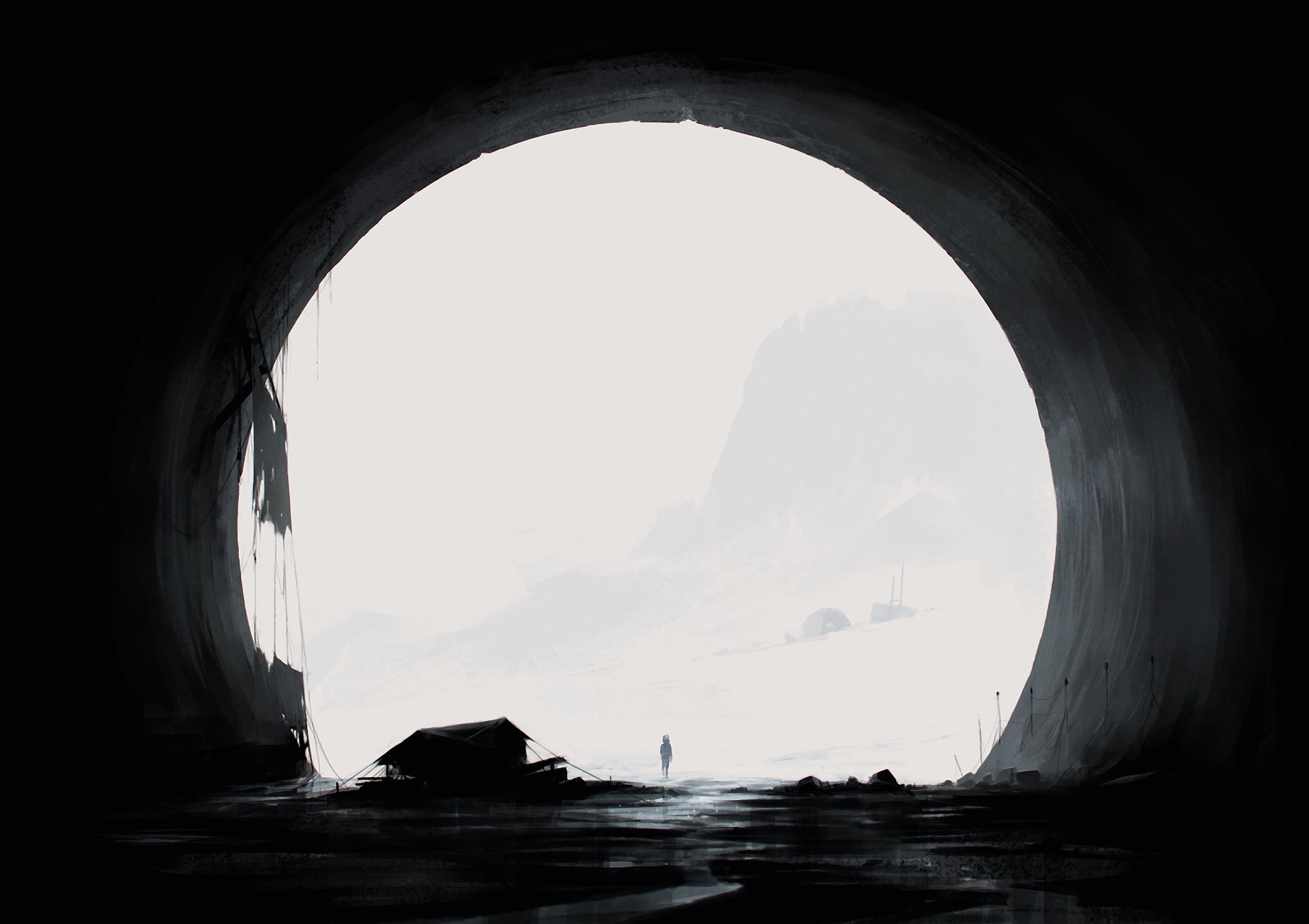