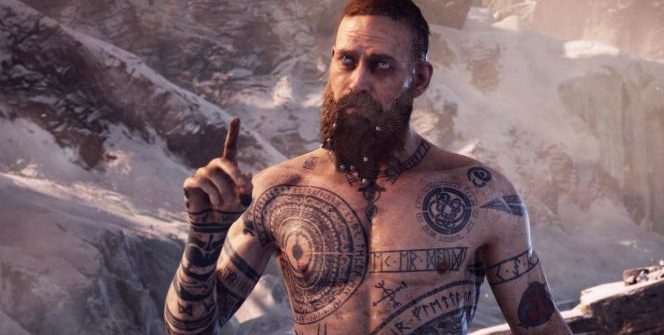 Prime 1 Studios presents a huge figure focused on one of Kratos’ most spectacular fights.

Prime 1 Studios has officially announced a spectacular statue of Baldur, the hard opponent of Kratos in the new God of War, of which only 500 copies will be created. Its price, understandably, is very high: $ 1,199.

The figure of this aesir is just over 60 cm of height, counting the thematic base that captures a moment of this great confrontation of the title of Sony Santa Monica. In addition to the limited edition, EX includes an optional second base that will not accompany the standard version.

A luxury studio that is part of an impressive diorama with another figure of Kratos and Atreus, which has already been announced but can not be reserved yet. If you want to see other epic works by this same manufacturer, do not miss their proposals with the Batman: Arkham Knight or The Witcher 3 licenses.