Borderlands 3 Could Have Had A Foot On The Cover! Gearbox’ upcoming game’s box art could have been entirely different, and a few concepts have been revealed.

The images below originate from ResetEra. Gearbox Software has shown them off at San Diego Comic-Con. These show the rejected box art and concept art, and we see multiple interesting alternatives. One of them for some unexplainable reasons has not been accepted, even though it followed the formula that we have seen on the two main Borderlands games’ box art.

Ten years ago, on Borderlands’ box art, we saw a psycho aim his hand at his head as if it was a gun. On the sequel, seven years ago, a psycho did the same thing but with two hands. The most planned Borderlands 3 concept should have had three hands on it, but since the psycho is not mutated, it’s impossible. Instead, there’s a… foot on his chin. Seriously, why didn’t Randy Pitchford and co choose this one?

The other concepts show a psycho as a baby, showing three with his hand, wearing diapers with a black-and-white colour scheme, as well as some breastfeeding. There’s also a red backgrounded concept with a major gun (and the colour would make it easily noticeable on the store shelves), but the black silhouette Bord3rlands art with the character shooting itself with three fingers is also amazing. It should be a reversible cover. The final concept is a psycho reaching out with his hand, which isn’t seen on the cover, but symbolically, another hand aims at him with three fingers. It could have also been the final art.

Borderlands 3 is out on September 13 on PlayStation 4, Xbox One, and PC, where it will be an Epic Games Store-exclusive. There will also be a Google Stadia version, too. 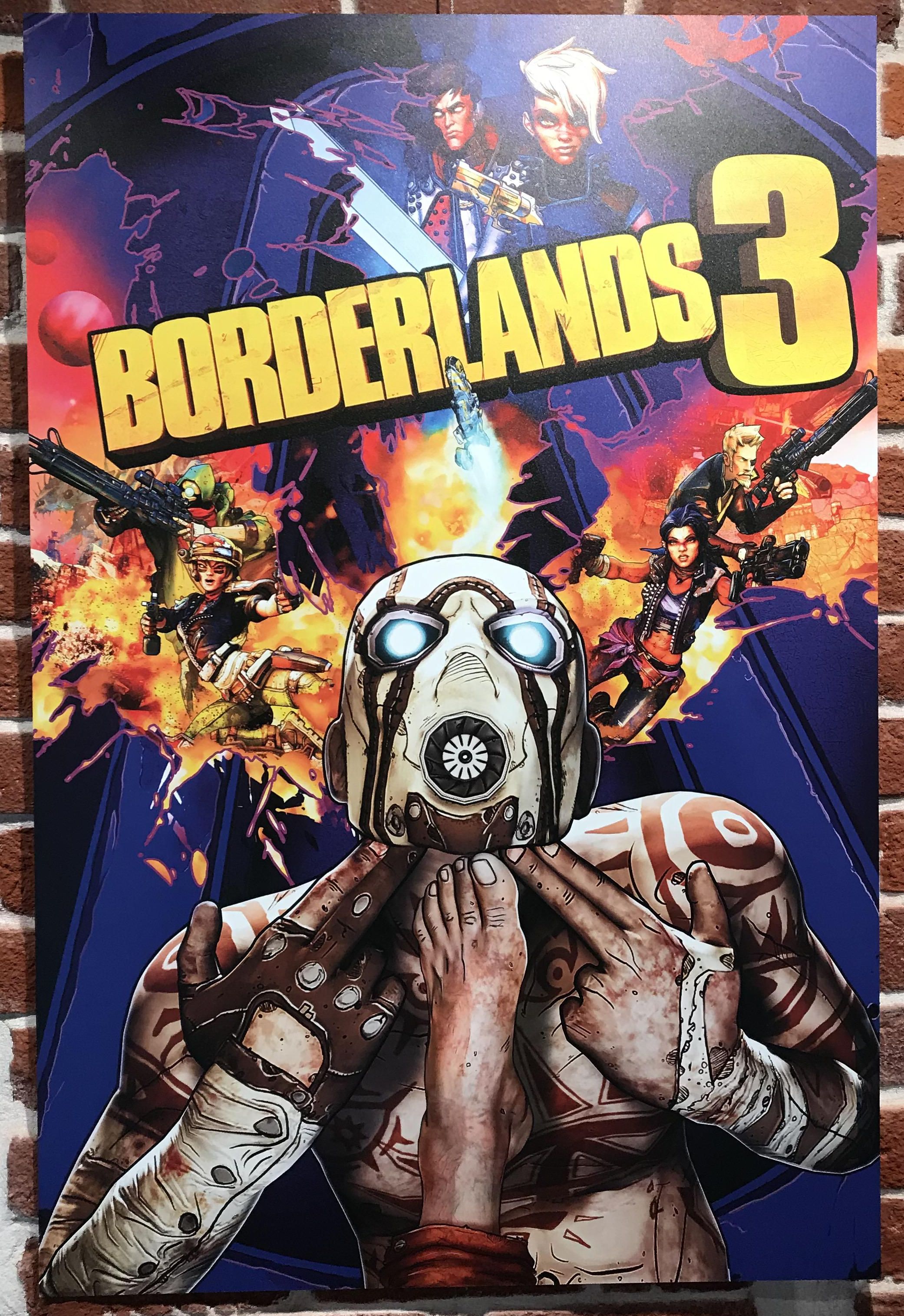 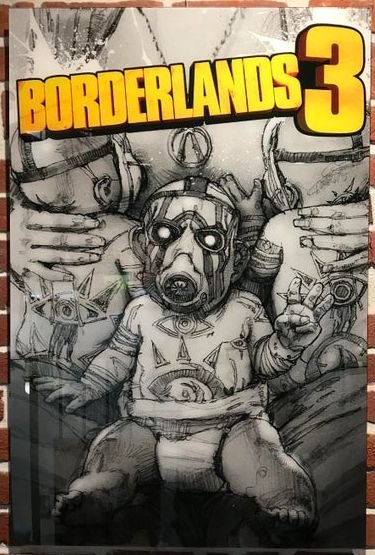 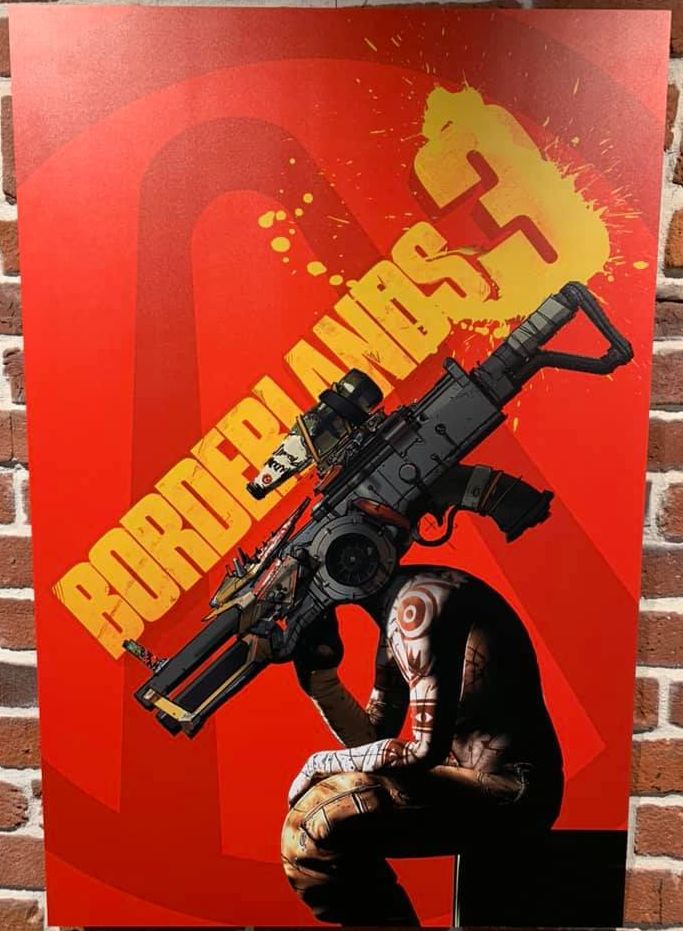 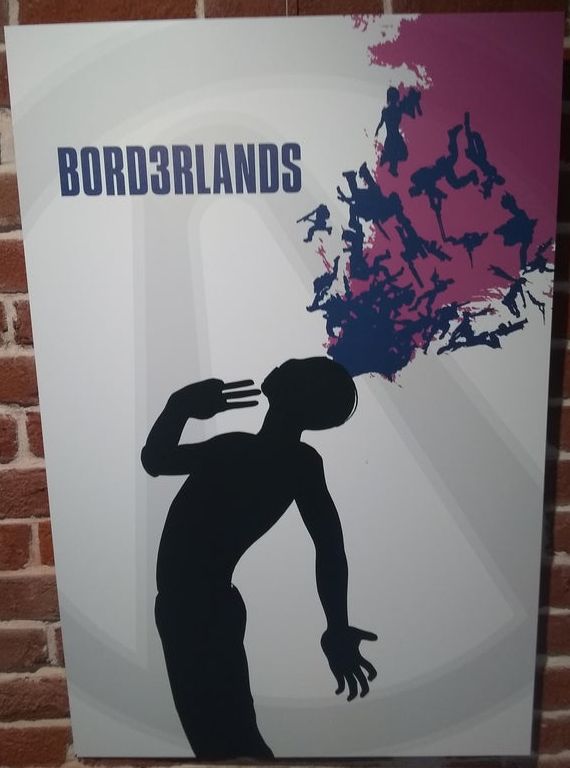 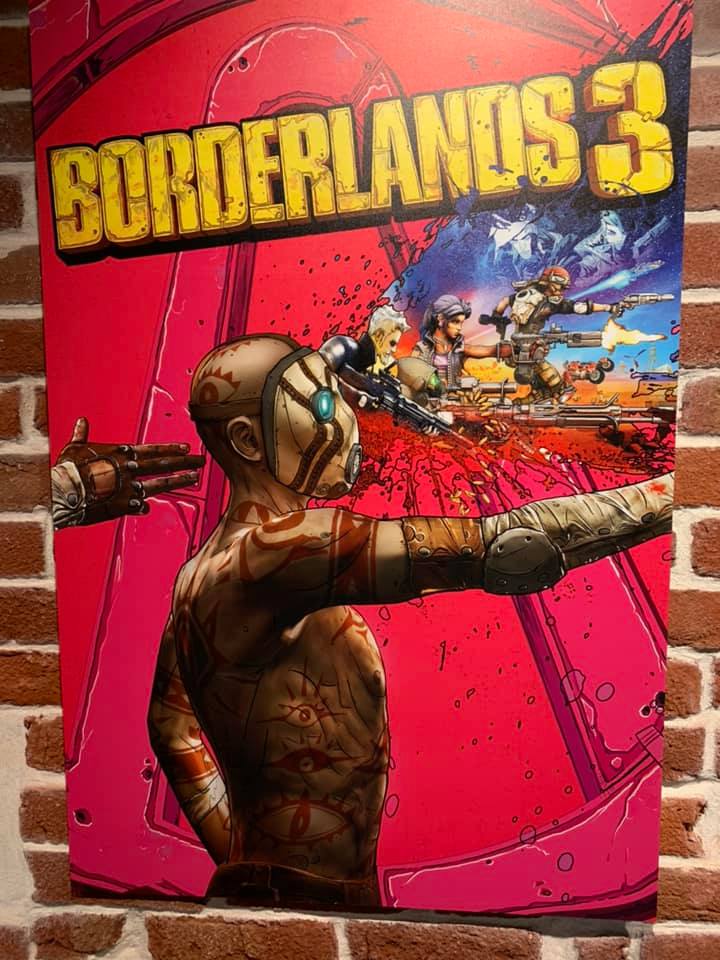