Nowadays, folding is a trend (especially with mobile phones, but those get scratched, so there’s not much reason to do so as of now…), and this thought might be used by the Nintendo soon.

Nintendo’s Joy-Cons have been in our hands for two and a half years (the Nintendo Switch came out in March 2017, and since then, it has been selling well, causing many games, such as Overwatch and The Outer Worlds, getting ported to it!), and on IPForce, the official Japanese patent database, we see a patent where the Joy-Cons, the detachable controllers (which allow local multiplayer in many games), are with a hinge, so they do not have to be entirely straight as they are today.

On the images below, we can see that the Joy-Cons can be folded downwards while connected to the Switch, which could be more comfortable or healthy for our wrists in a few games. However, we have yet to see this idea in practice, as there are a few things that might sound good on paper, but they don’t work that much in real life. (This foldability doesn’t affect the Switch Lite – the handheld, out in a few weeks, do not have detachable Joy-Cons!)

Also, Nintendo is going to announce something on September 12. It is going to be a new, mysterious exercise device it seems, meaning the Wii Fit days might come back. It’s… a weird teaser, but we’ll find out more about Nintendo’s plans on Thursday. You can see the video below.

So, Nintendo has several ideas in store, which might keep them in the spotlight while Sony and Microsoft are developing their respective next-gen console. We’re curious what they have in their minds. Until then, have a look at the patent images for the hinged Joy-Cons. 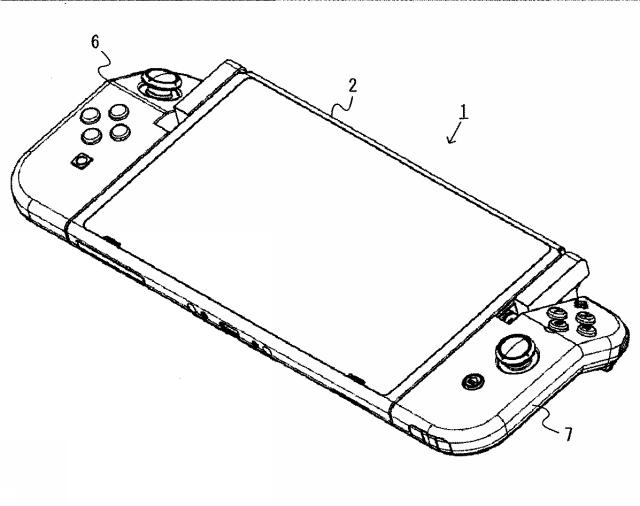 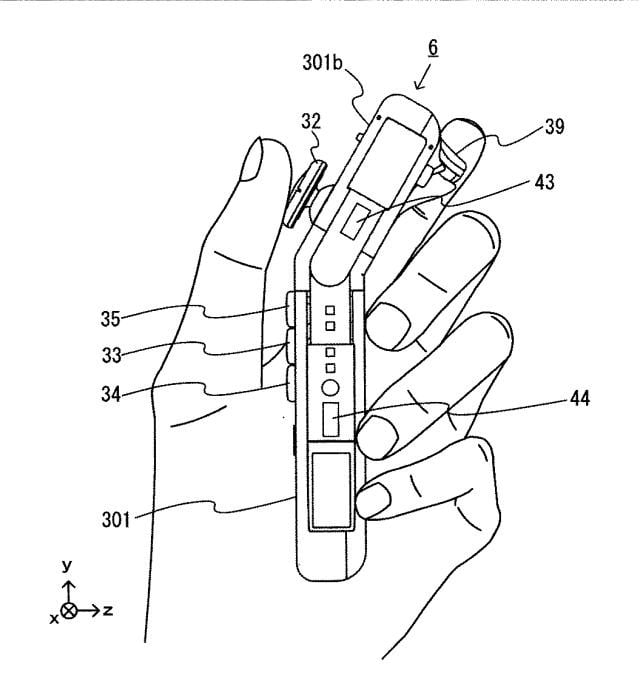 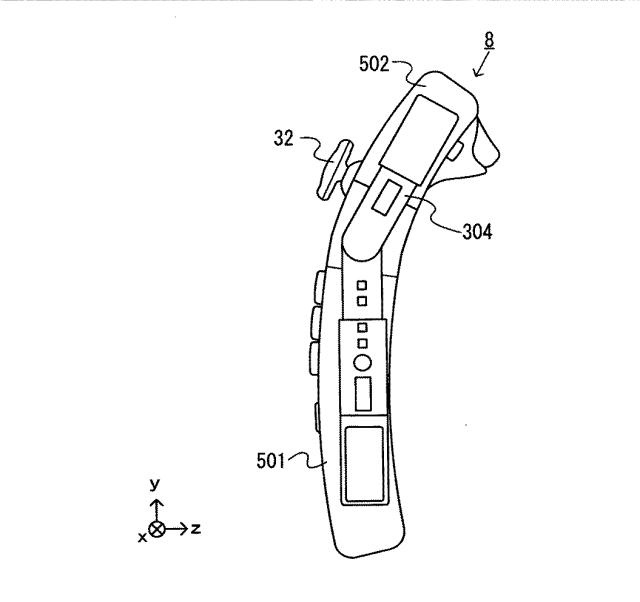 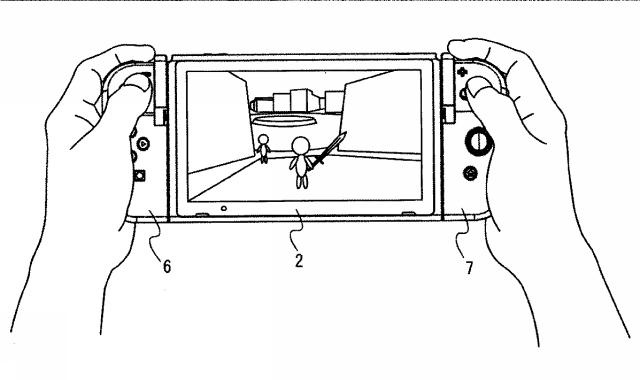 Rainbow Six Siege Will Be… Is Catherine: Full Body And…