Another popular figure, Keanu Reeves has visited Hideo Kojima‘s studio. What could happen?

Kojima is known for being an avid music and film lover – the latter is regularly a subject on his Twitter (mainly his Japanese one, but the English one also gets a lot of his thoughts), and this is the reason why Death Stranding has a very easy difficulty level (he wanted to appeal to the movie fans as well).

After all this, it’s not surprising to see that Keanu Reeves, who is John Wick in the John Wick trilogy (plus he is Johnny Silverhand in Cyberpunk 2077 – here, he gave not only his voice, but he also performed motion capture work for the game, giving his looks, too), has shown up in the capital of Japan, in its Shinagawa region, where Kojima Productions is located. Conan O’Brien, Jordan Vogt-Roberts, Grimes, CHVRCHES, Bring Me the Horizon, Edgar Wright – just a few names that visited Kojima. We wonder why Reeves was in Japan – was it because he might show up in Death Stranding? (There are a few big names in the game already: Norman Reedus, Mads Mikkelsen, Léa Seydoux, Guillermo del Toro…)

Whatever the case is, Hideo Kojima shared three pictures posing with Reeves on Twitter (you can find them below), so the Japanese genius can carve up another name on his list. We don’t have to wait much for his next game, though, as Death Stranding is going to launch on November 8 on PlayStation 4 (and – as we mention it each time – due to the lack of Only on PlayStation text, there’s a high chance of it coming out on PC in a year at most), and since the physical manufacturing will need time, expect to see the game going gold in a few weeks, as Death Stranding will get a physical version, too.

His message is good, too: Save us, Hideo! 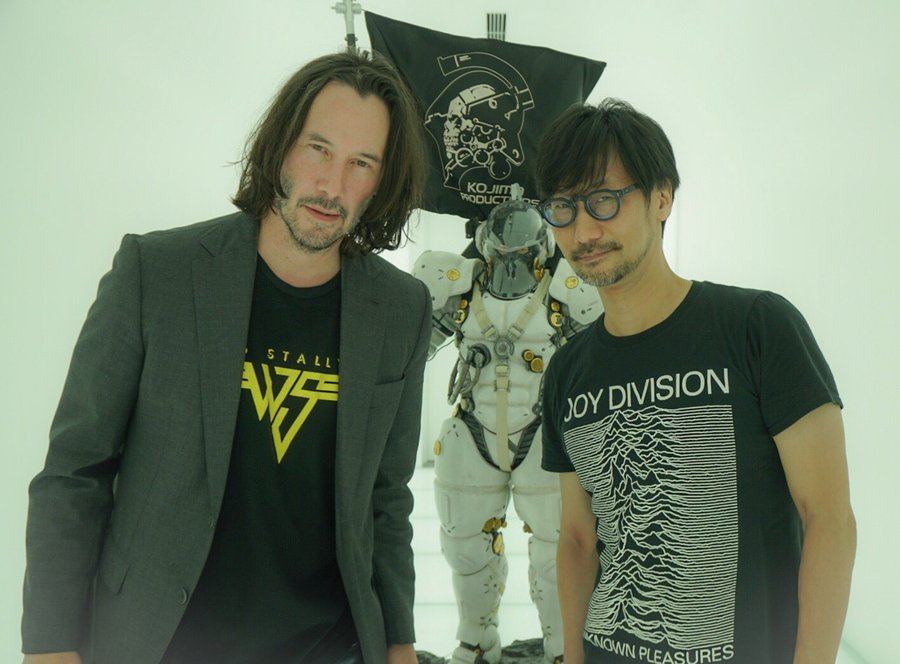 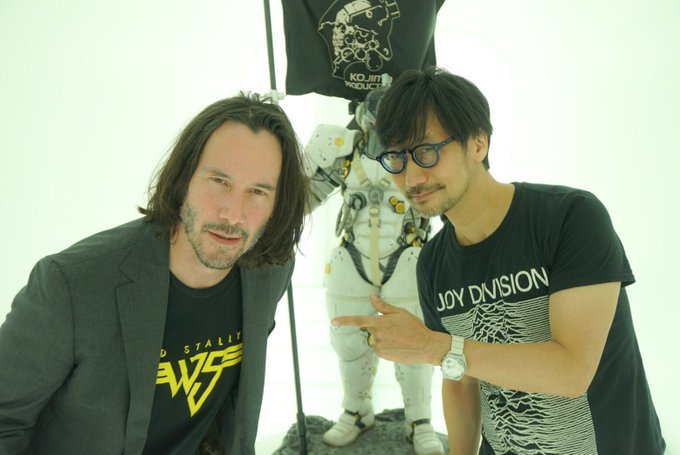 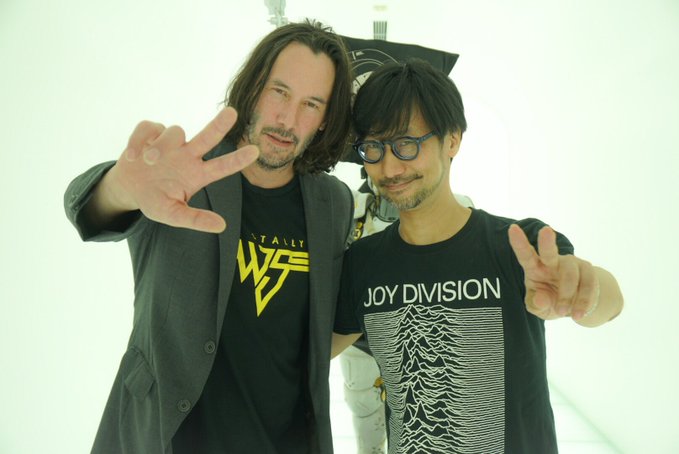 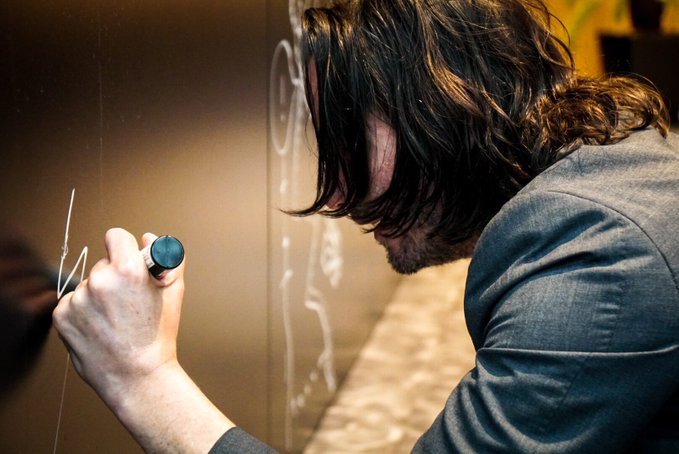 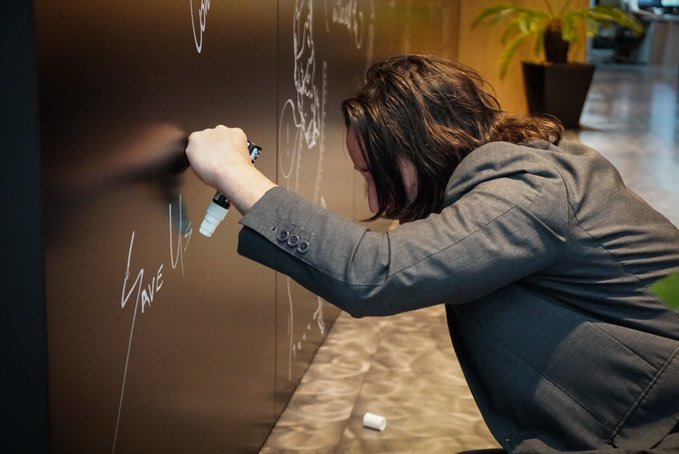 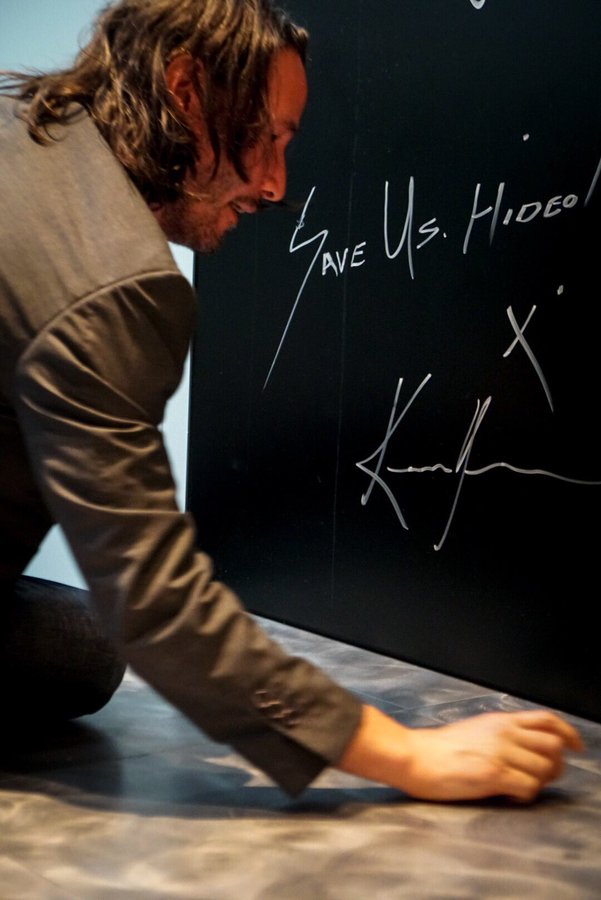 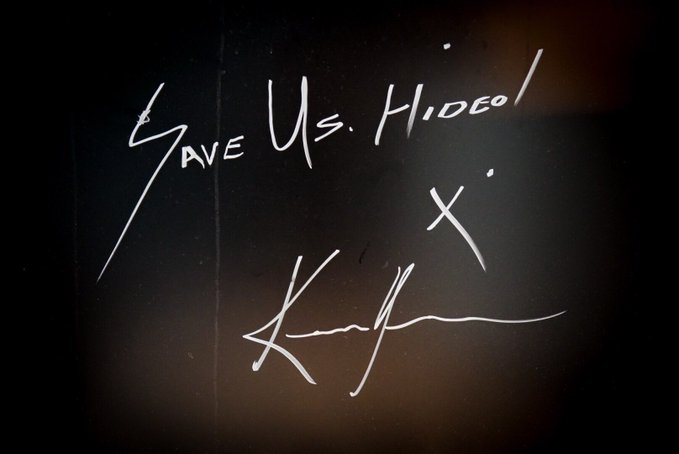