OPINION – Different genres and settings with a common goal: to be scared.

For some reason that is difficult for us to explain, we love to be scared about exploring the limits of logic. We do it through cinema, literature and, of course, video games. Franchises like Silent Hill or Resident Evil have been with us for decades, and in recent years many proper names have emerged with the sole intention of making us understand what fear is.

The indie scene is largely to blame for horror video games being in great health. A good example of this are titles like Remothered: Tormented Fathers, which has a sequel in the making, or the acclaimed SOMA, among others. Each in its own way, but all of them designed with the sole purpose of terrorizing us. Today we recommend the 13 most terrifying games of the generation.

A special note to PT (not on the list, since it’s only a demo, which cannot be downloaded anymore): we still regret that the project did not come to fruition. And, with just a 20-minute demo, Hideo Kojima managed to push us to the limit in the corridors of a house that we will never forget. And not only that; It has also influenced many developers and their understanding of fear. 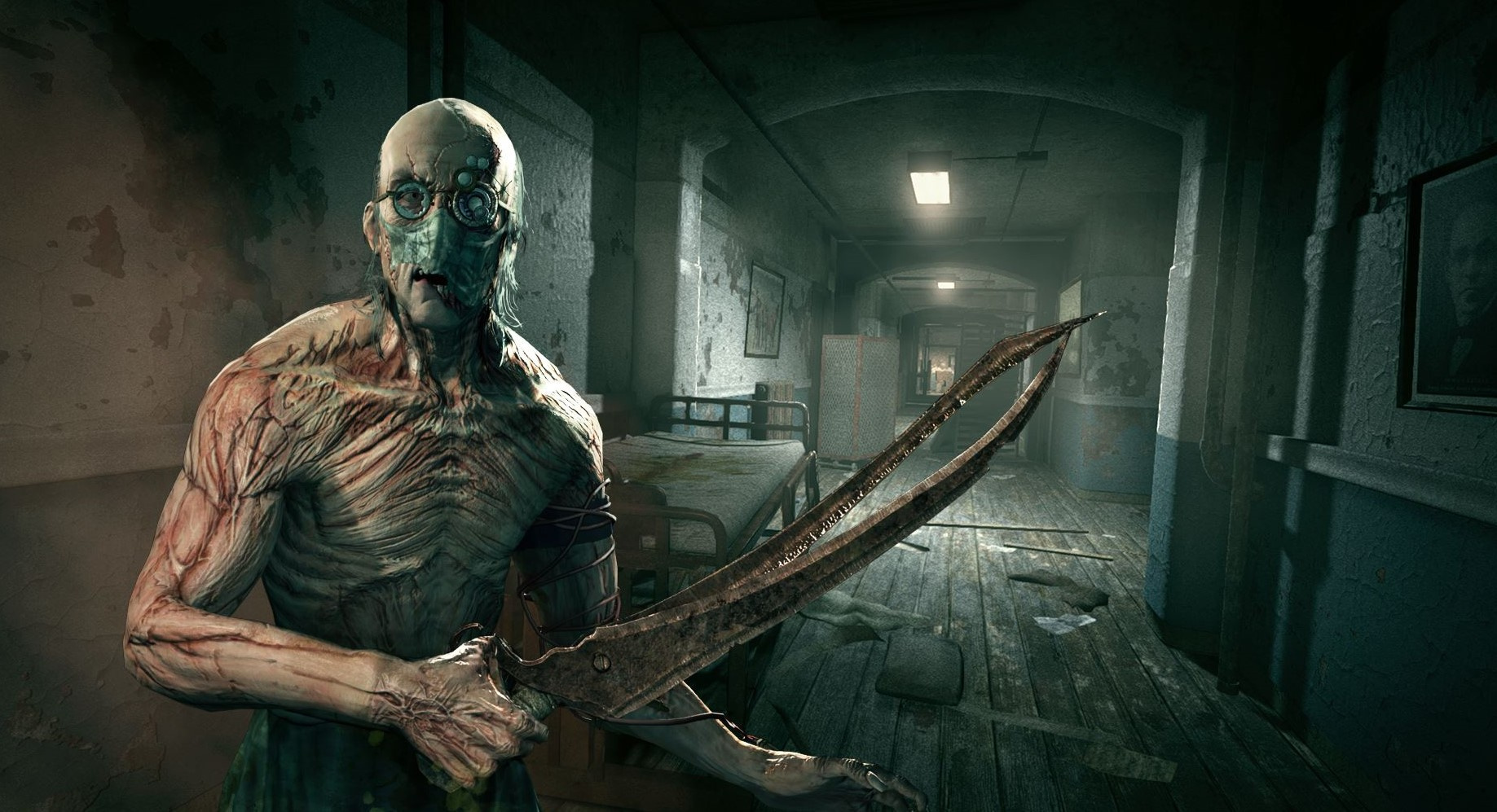 The title, Outlast that Red Barrels gave us goosebumps has become a modern classic. The game puts us in the shoes of Miles Upshur, a journalist willing to uncover the dark secret of a place that never fails to scare us: a psychiatric hospital. The second Outlast is scarier in some aspects and less scary in others, but the story is undeniably stronger. In the second game, the player controls the investigative journalist Blake Langermann, who investigates a dilapidated rural area in Supai, near the western edge of the Colorado Plateau. His wife gone missing, he must investigate what became to her while being captive to an insane sect. Alien Isolation is, for many, the best video game of the license that has ever been seen. The Creative Assembly hit the mark on every element: a brilliant level design, a sense of fragility on the part of the player, and an awesome setting. The Xenomorph lurks around every corner!

The most modern on the list. Song of Horror is really terrifying, as it plays with the user thanks to the entity that torments us if we take too long to overcome its puzzles to continue moving forward. Its setting plays a fundamental role in the experience; it’s terrifying. 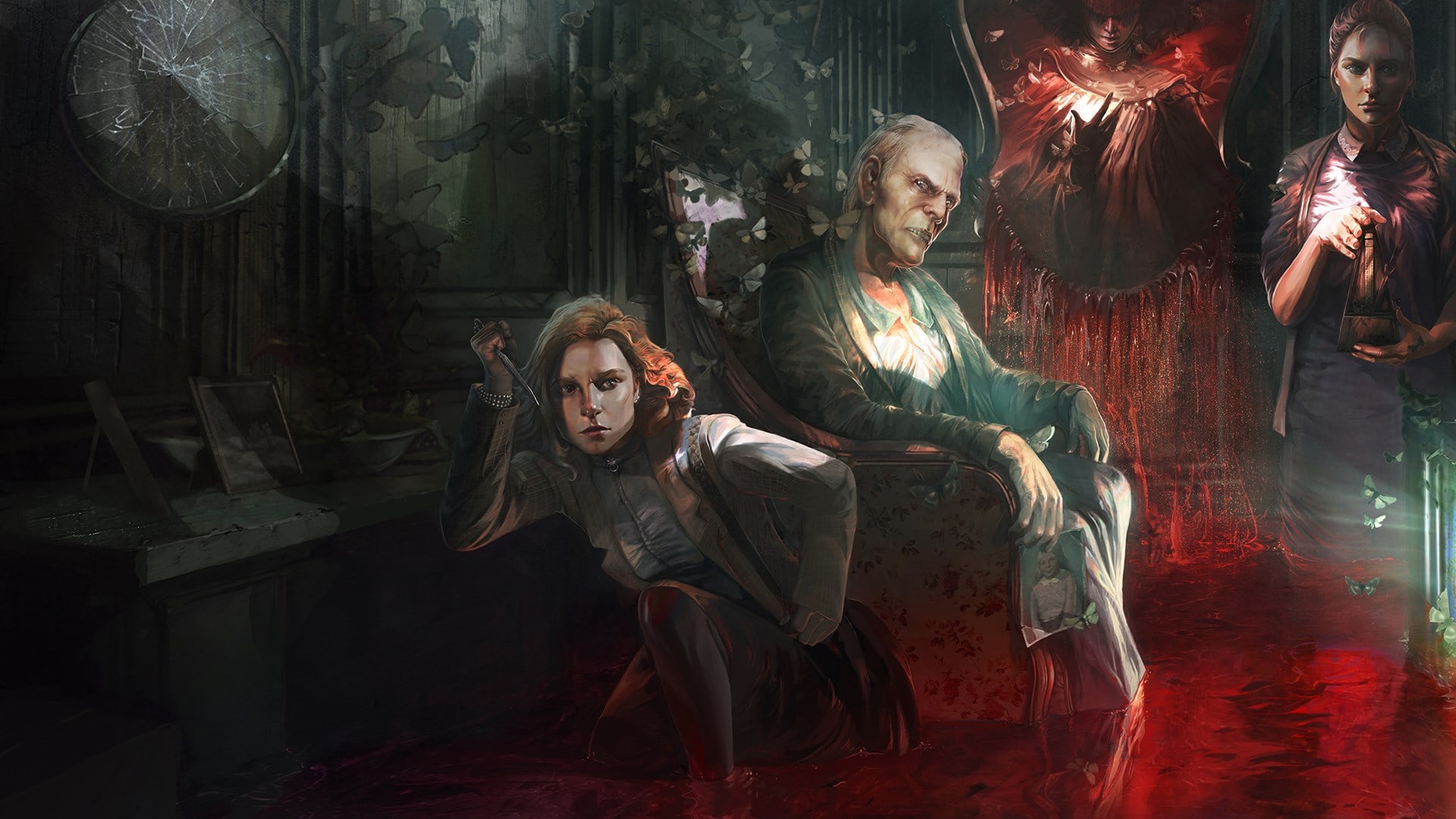 If the vast majority of players claim that it is the successor to Clock Tower, it must be scary, right? Stormind Games bets everything on one element that never fails: making us feel fragile. The tension is maximum when we must complete puzzles quickly and hide to avoid being hunted. Bloober Team began its career towards being a genre study with Layers of Fear, a walking horror that boasts its own personality. An ostentatious Victorian mansion, a tormented artist and the most dangerous fears that exist: those that live in the depths of the human being. Resident Evil is a badge of survival horror, but not necessarily to scare us. However, the seventh instalment did bet on making us experience situations typical of the best horror movies. For many, the way forward for Capcom. Will Resident Evil 8 achieve the same? The work of Frictional Games is the perfect example of how to terrorize ourselves without abusing the usual resources. SOMA is committed to disturbing our mind until we ask ourselves one of the most terrifying questions that occur to us: Who are we? Where do we come from and where are we going? 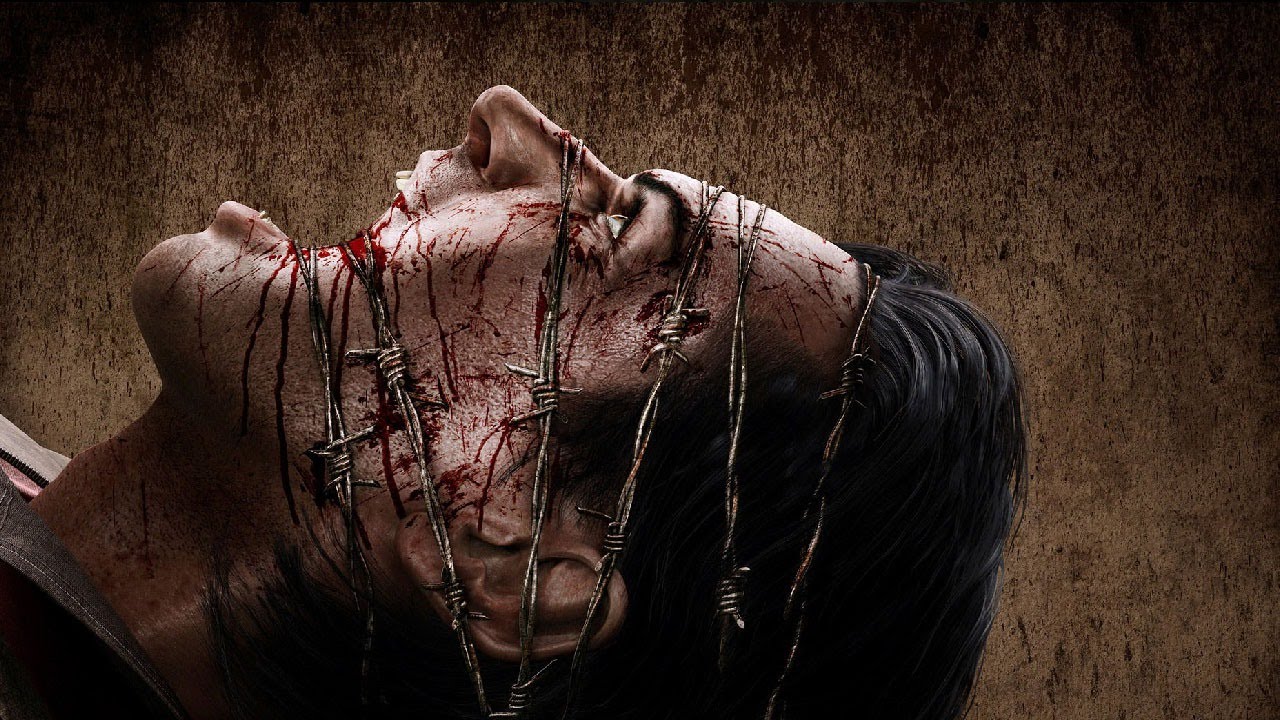 Sinji Mikami’s excellent horror game,  The Evil Within  centers on protagonist Sebastian Castellanos as he is pulled through a distorted world full of nightmarish locations and horrid creatures. The tension and horror elements of this game make it one of the most memorable titles. There’s also a A two-part DLC set before and during the events of the main game, it revolves around Juli Kidman’s mission of retrieving Leslie from the STEM. The Evil Within 2 is sometimes scarier, sometimes less scary, than the original instalment. The ghost of the woman who haunts us, the nods to classics of the genre and some sections in which the game becomes much darker than its predecessor are some of the keys. A modern video game, but with a classic tinge.

Detention takes us to Taiwan, in the year 1960 during Martial Law. A ghost story that once again makes the potential of Asian terror clear. Exploration and puzzles in a title with a powerful narrative component. By the way, we recommend the movie based on the game. Capcom surprised with the expected return of Resident Evil 2. A version that modernizes fundamental elements of the title but that at no time renounces the hallmarks of the original work. A true essential for any fan of both the saga and the genre. The Remake of the classic action-horror title follows Jill Valentine and Carlos Oliveira as they attempt to survive a zombie apocalypse while being hunted by the intelligent bioweapon Nemesis. It’s perhaps the less scary of all the games here on the list, but extremely high production values, good atmosphere and a decent story make it a horror title which shouldn’t be missed.