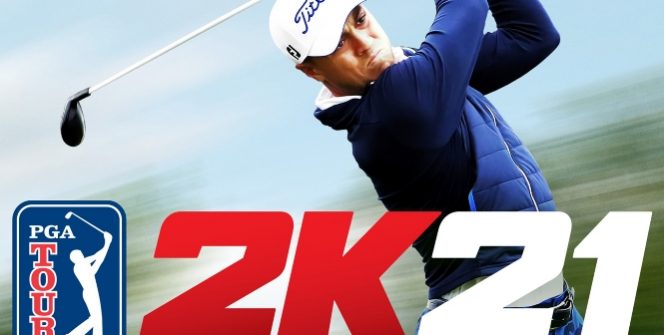 The developers at HB Studios will also show us several game modes and customization options from the upcoming PGA Tour 2K21.

Preparing for its launch on August 21, developers from HB Studio presented an extensive demo of their new title, PGA Tour 2K21 that promises exciting news for both veterans of golf games, as well as newbies looking for an accessible experience.

The game will feature more than 30 events on 15 licensed fields.The new video gives us a look at the game’s tutorials, added to the gameplay as a useful preview of how a shot will occur if the accuracy of the shot is perfect and a series of daily challenges that appear in each game with a discreet notification when starting the game.

The developers have not forgotten to show the wide possibilities of customizing your avatar with all kinds of clothing and accessories from the most important brands in the world of golf; Players will even be able to contract with the brands to complete additional challenges to unlock exclusive apparel, accessories and golf clubs from these collaborations.

The developers’ demo also presented one of the novelties in the game modes, which consists of a series of special challenges of direct competitions against Pro Rivals, a list of 20 of the best golfers that you will have to defeat in direct duels.

Finally, interesting details were also unveiled in the new visual presentation of the game, which includes new sequences to make the games look more and more like an official television broadcast, including expert commentators and instant replays of what your rivals have achieved.

PGA Tour 2K21 will feature more than 30 events on 15 licensed courses, players will be able to enjoy an entire season of tournaments leading up to the prestigious FEDEX Cup Finals. The game will be coming to PS4, Xbox One, Google Stadia, Nintendo Switch and PC via Steam on August 21st.