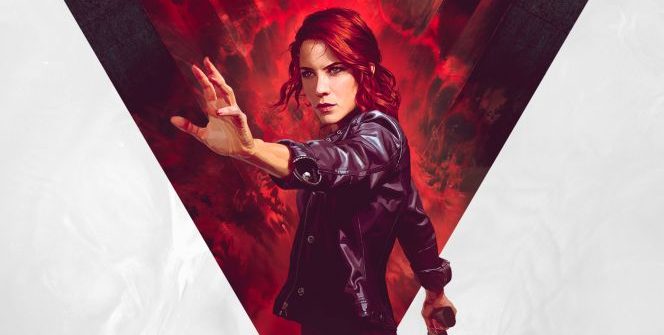 Control Ultimate Edition – it will be worth getting it because only this version will be upgradable to PS5 and Xbox Series X for free!

If you haven’t had a chance to play Control, the newest from the authors of Max Payne and Alan Wake, you’ll be happy to hear that Remedy is preparing to launch a Game of the Year edition that will give access to the main game plus its content expansions. And the good news is that we won’t have to wait long to enjoy this Ultimate Edition of Control.

“Includes the two expansions The Foundation and AWE, and all content updates to the game since its launch,” reports the studio responsible for the memorable Max Payne 2. In addition, Remedy has announced that this new version of Control will be available for PC on August 27 via Steam, followed by the release of the PS4, Xbox One and Epic Games Store, also on PC on September 10th. There will even be a next-gen version of the game for PS5 and Xbox Series X, but it is yet to be known when Ultimate Edition comes to next-gen due to the global coronavirus pandemic.

At the end of 2020, its digital version will go on sale, and at the beginning of next year, we will have the physical version. Will the game update for free on PS5 and Xbox Series X if you have the current generation versions? Yes … but with nuances, because it will only do with the Ultimate Edition, leaving the standard version of Control out of this option.

The release of this Ultimate Edition on Steam coincides with the release of the second and final Control expansion, which ties the game into the Alan Wake universe. This connection between his two games is not going to be an exception according to the last words of Remedy, who ensured that their next video game shares a universe with Control and Alan Wake.