Instant PlayStation Network Bans For Many New Accounts Without Any Reason! 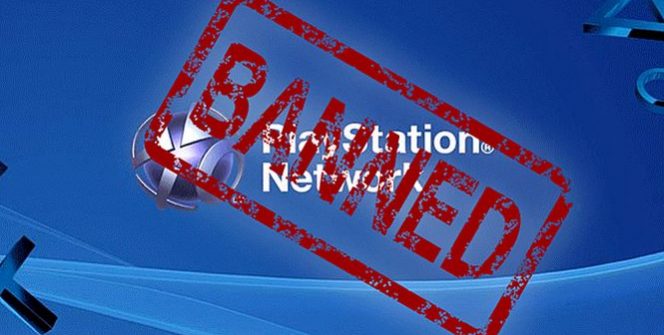 On Reddit, several users write about how they got banned immediately after obtaining a PlayStation 4 or a PlayStation 5. They haven’t used the PlayStation Network yet, so they made a new PSN account. However, Sony immediately banned them, even though they haven’t done anything harmful, not giving any reason to ban them outright! A few users have attempted to create numerous accounts via numerous devices using multiple email addresses, only to receive an instruction to reset their passwords… but after that, they got the message informing them about the unwarranted ban!

At first glance, it could be an IP ban, but a few users still ran into this issue after trying from a different IP address. It could be a banned pre-owned console, but that doesn’t explain how someone got the PlayStation Network banhammer after buying a brand new PlayStation 5, let alone the other user who acquired a new PlayStation 4 from Best Buy. These users have done nothing wrong to justify the ban.

Not everyone got lucky with Sony’s customer support. A few users did get a response, though, but with mixed answers. “The support agent was extremely helpful and confirmed that the account had a temporary ban on it. He agreed that the temporary ban was unusual because the account was brand new. He escalated my issue to some specialists and said the ban would be lifted in 24-48 hours,” one user wrote. “To protect your account from potential suspicious activity, an automated temporary ban was placed on it. We will need to ask you a couple of questions to confirm your PlayStation Network account and make any updates if needed,” another user quoted Sony’s reply.

This situation is inexplicable.