El Prez Steps On The New Consoles: Tropico 6 – Next Gen Edition Is Coming Kalypso Media (the publisher) and Realmforge Studio (the developer) will bring the Tropico 6 game to PlayStation 5 and Xbox Series.

The publisher provided a somewhat satirical overview: „El Presidente’s slate has never been cleaner—bringing native 4K resolution to consoles for the first time, this carefully upgraded version of Tropico 6 – Next Gen Edition takes its captivating tropical island charm to the next level. In times of political turmoil and social unrest, the people are calling for visionary leaders who will steer the fate of their country with foresight and ingenuity.

Prove yourself once again as a feared dictator or peace-loving statesman on the island state of Tropico and shape the fate of your nation through four distinctive eras. Manage extensive archipelagos, build bridges to connect your islands and use new transportation and infrastructure. Send your Tropicans on raids to steal the wonders of the world, including the Statue of Liberty and the Eiffel Tower. Customize your palace at will and give election speeches from your balcony to win the favour of your subjects. Face different kinds of challenges on the international stage and always keep the needs of your people—and your Swiss bank account—in mind.

In Tropico 6 – Next Gen Edition, the streets of your island will be busier, the beaches and panoramic views will be more beautiful, and El Presidente’s eyes will be more watchful than ever. Players will also receive the downloadable content “The Llama of Wall Street” and the El Prez Pack, which contains one additional mission, new buildings, new customization options for your palace, outfits for El Prez and much more!” the publisher wrote. No, we did not add that Swiss bank account line. Multiplayer? Possible, for up to four players.

Tropico 6 – Next Gen Edition already has a release date: it will launch on March 10 on PlayStation 5 and Xbox Series. Kalypso also published a few images to show how much one console generation can change. 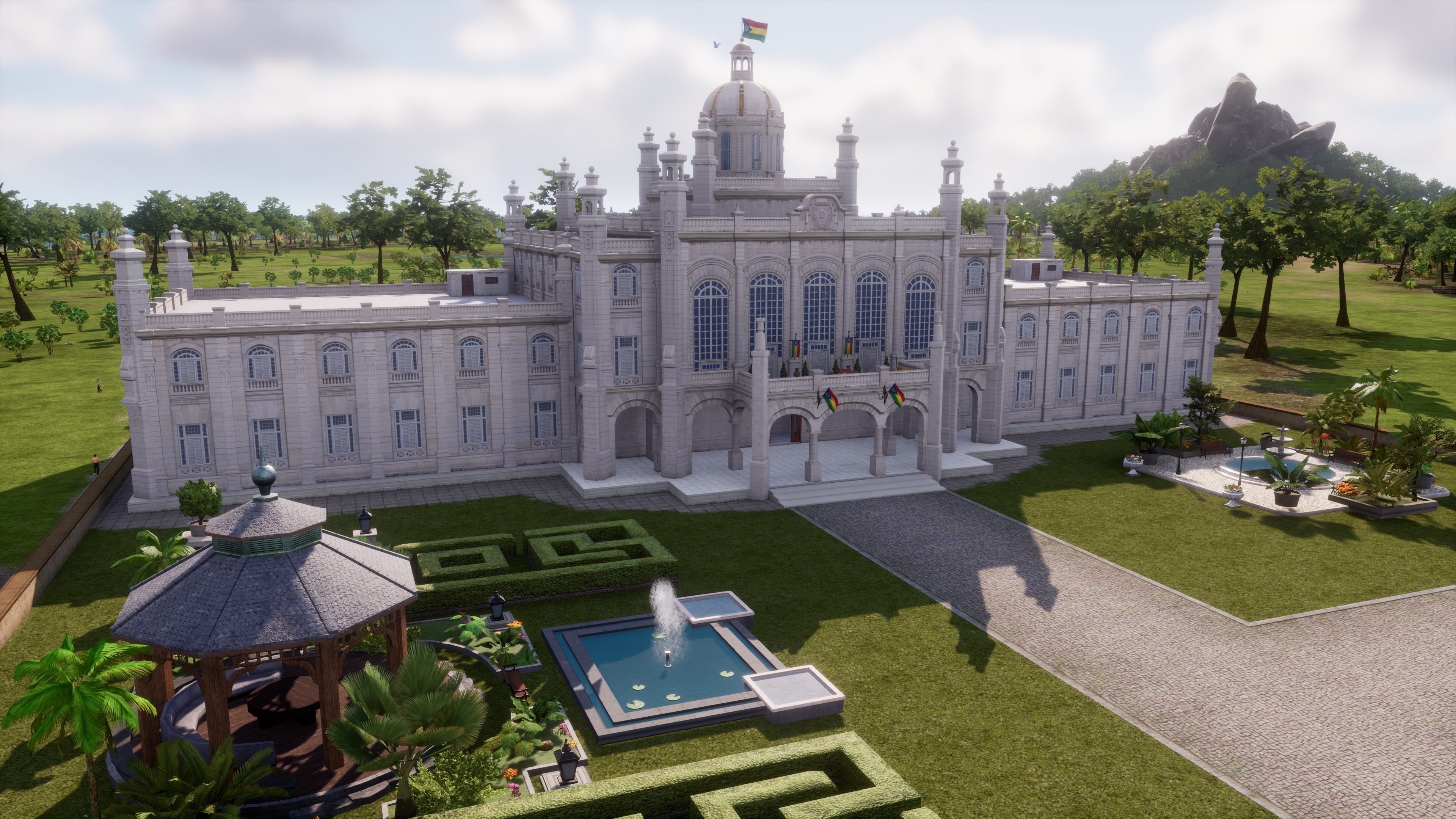 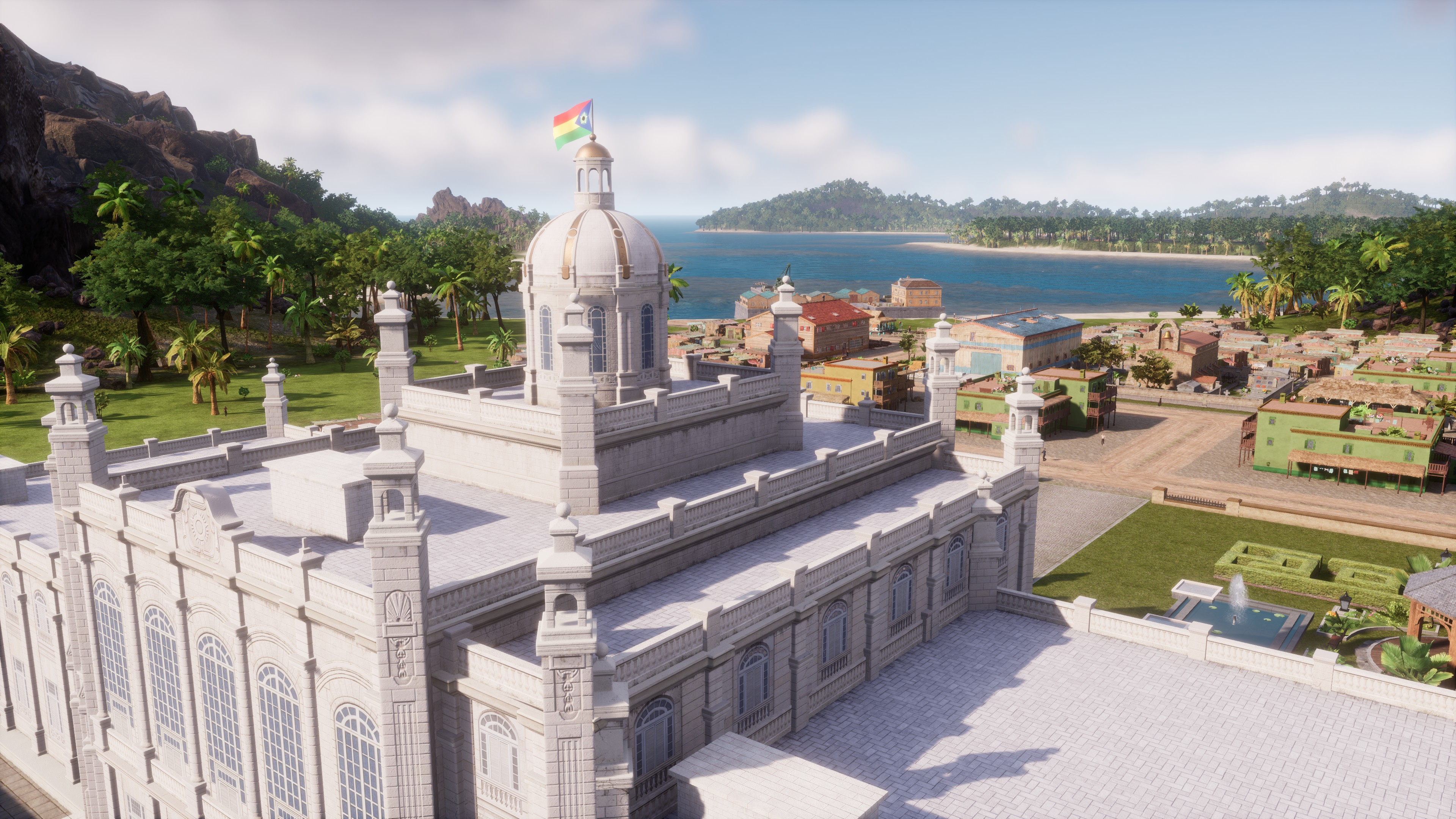 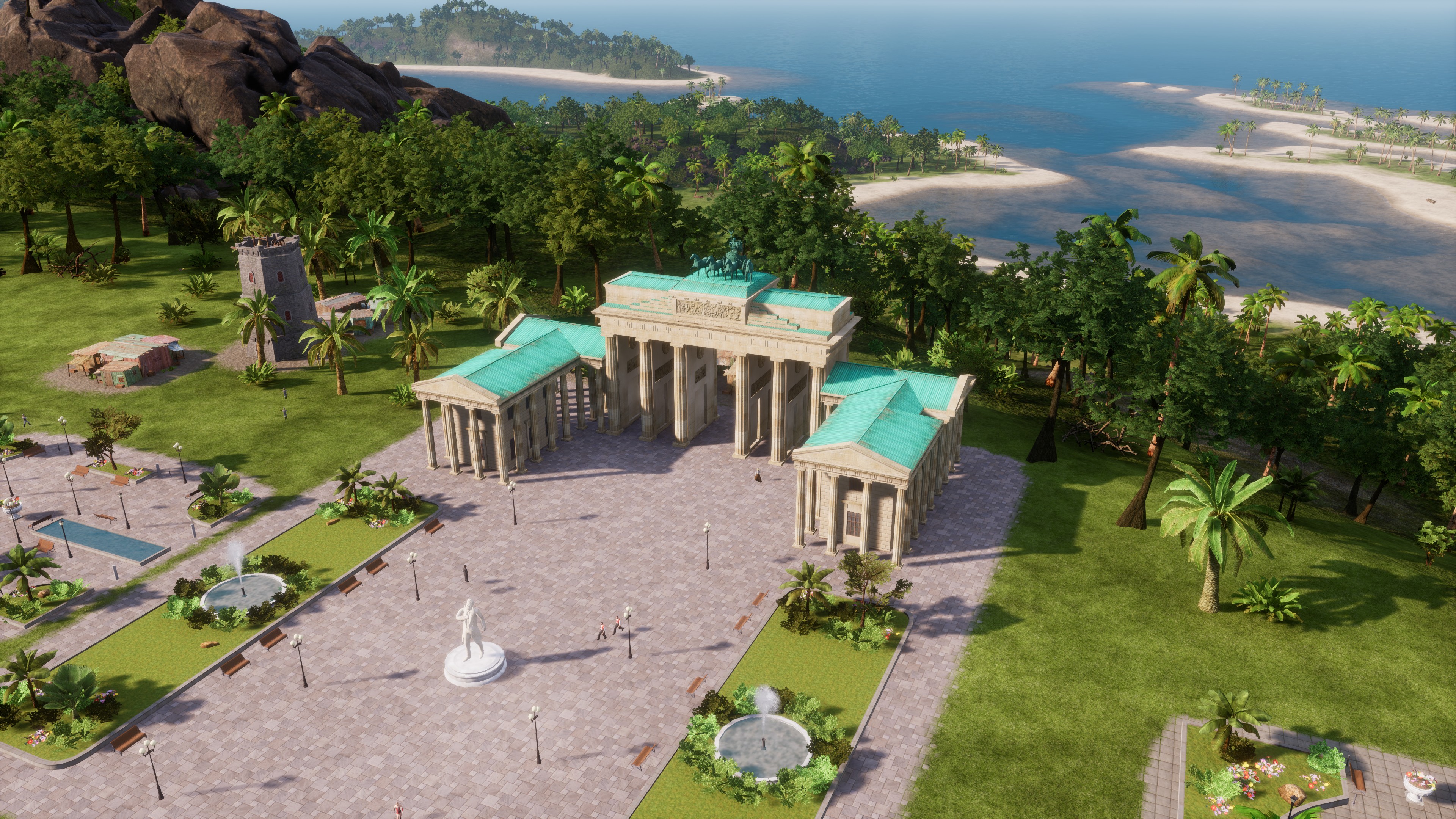 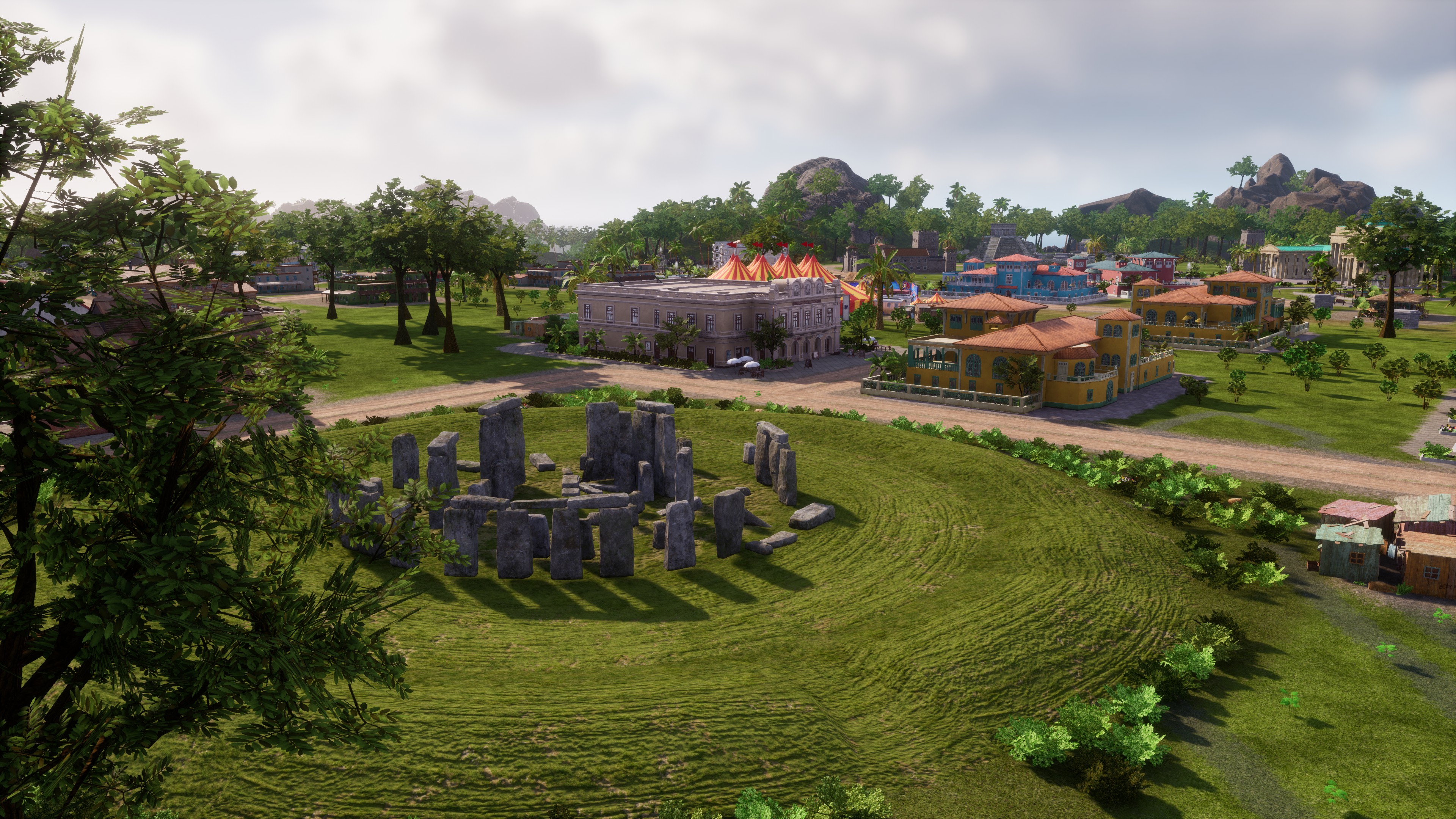 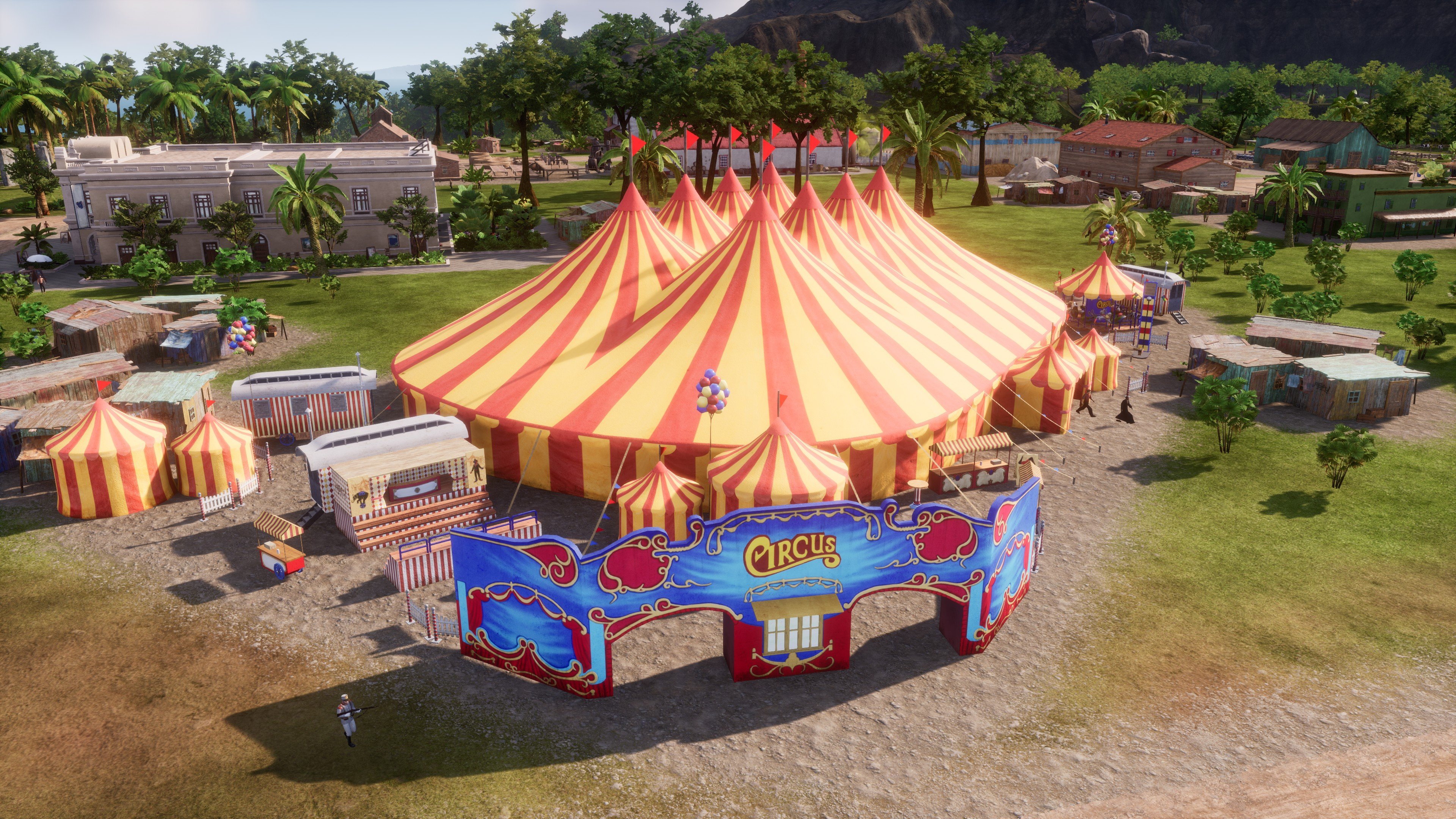 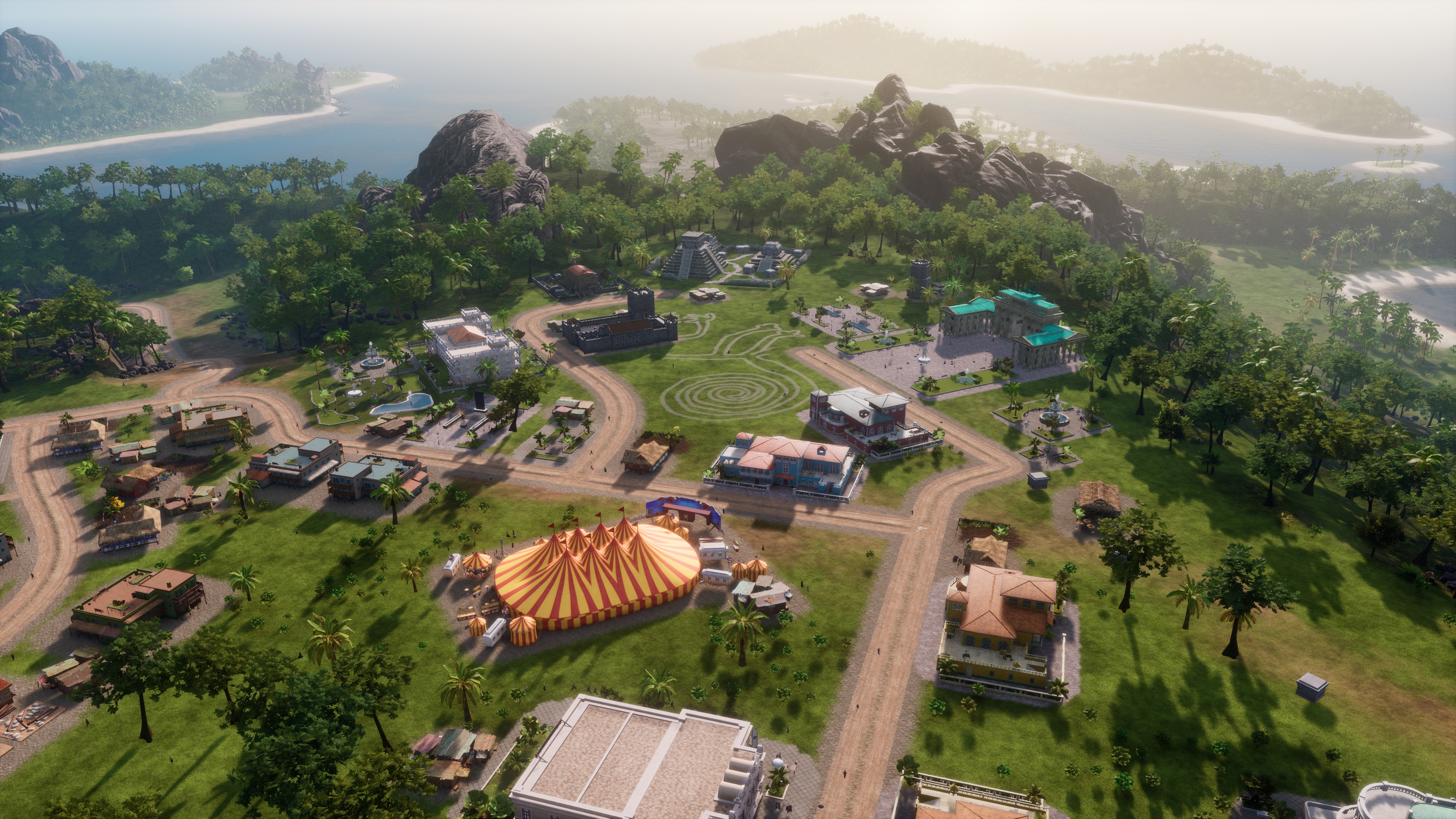 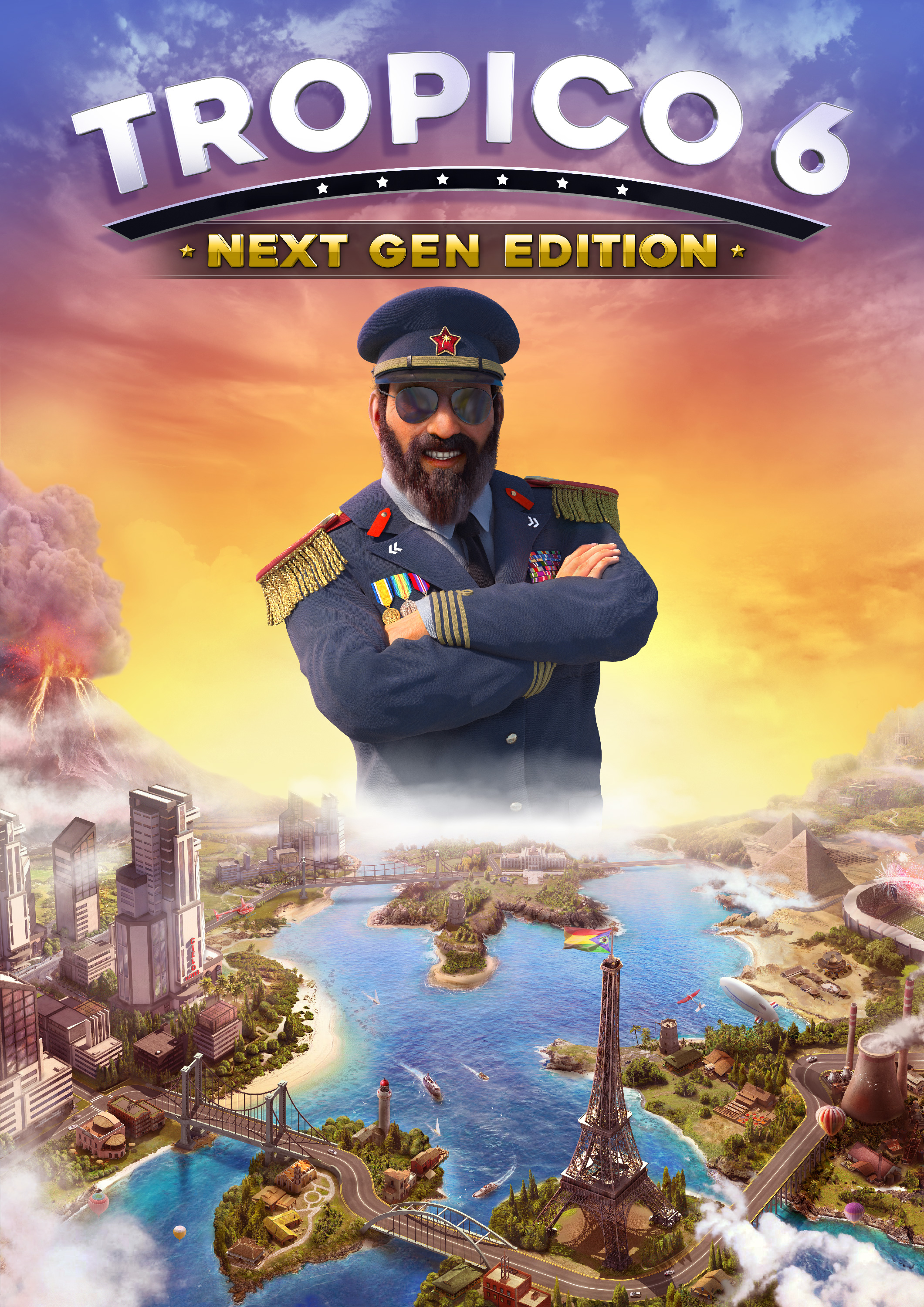