The New-Gen The Witcher 3: Wild Hunt Complete Edition Has A New Release Window CD Projekt RED has delayed the revamp of the final segment of Geralt’s story, but now we can plan for when to expect to see it on store shelves, including digitally.

It’s pretty funny what the Poles are doing with The Witcher’s adventure (apart from why they’re only updating the third part), as it was initially planned that Saber Interactive would be in charge of The Witcher 3: Wild Hunt Complete Edition for PlayStation 5 and Xbox Series, but then came the news in mid-April that it had been postponed to an unspecified date (when it was due to be released in Q2, between April and June) and that the project changed, so that after the Nintendo Switch port, Saber will not be doing another release, as CD Projekt RED will be creating the updated version in-house.

However, the Polish studio has now announced on Twitter (while celebrating the game’s 7th anniversary) that the new release window is the fourth quarter of 2022, so sometime between October and December, the third The Witcher game will be coming to PlayStation 5 and Xbox Series. (It is a far cry from the 2021 release date announced in 2020, but there was/is a pandemic in the meantime.) As CD Projekt RED said earlier, The Witcher 3: Wild Hunt Complete Edition will get “a range of visual and technical improvements—including ray tracing and faster loading times—across the base game, both expansions, and all extra content.” The latter is inspired by The Witcher on Netflix, so who knows what we’ll get. The update should be on PC, too.

Those who already own The Witcher 3: Wild Hunt Complete Edition (PlayStation 4, Xbox One and PC) shouldn’t worry about incurring additional costs. This presumably massive update will come as a free update (because they’ll probably also be tweaking the textures). 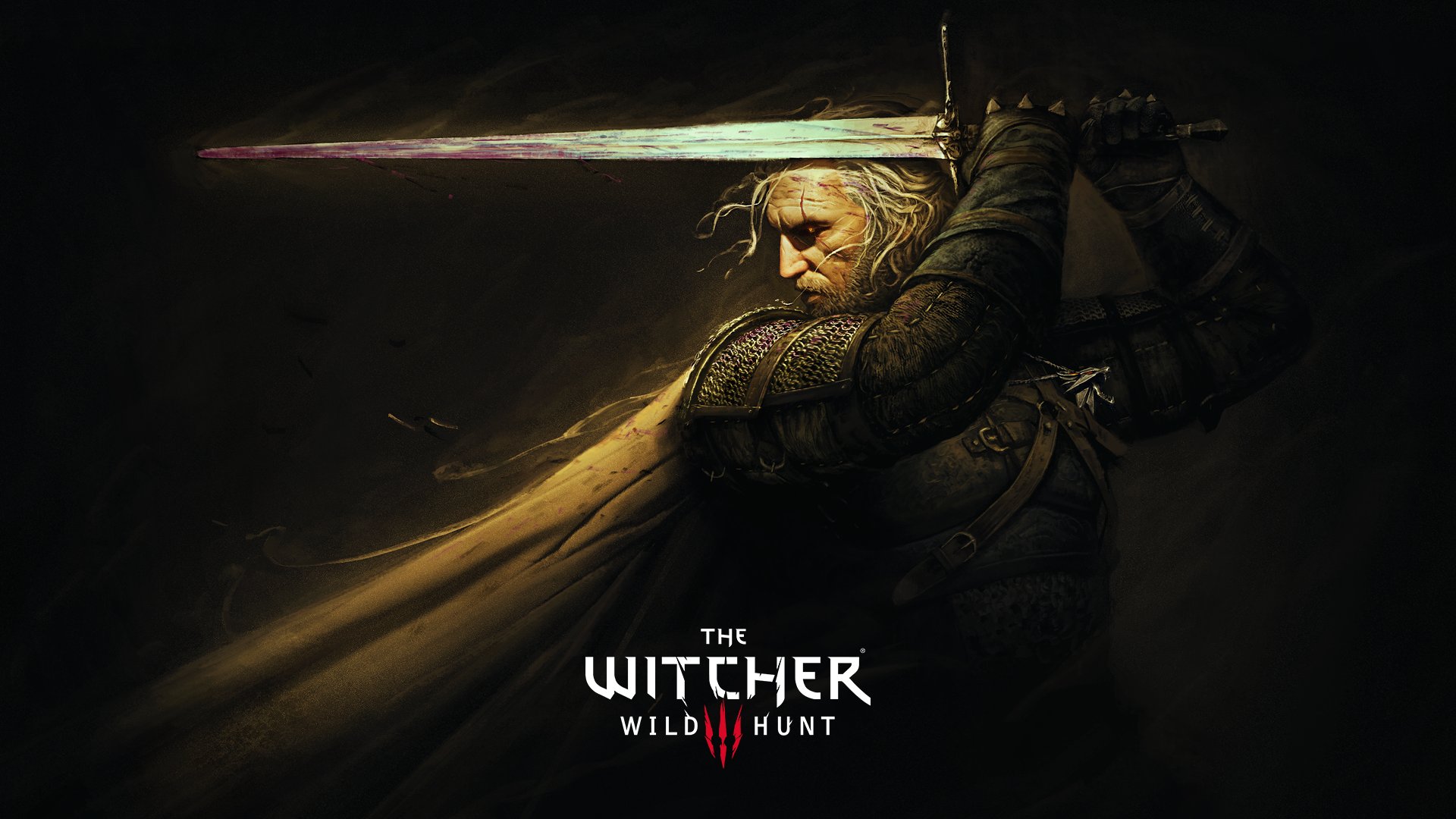