Project Palianytsia: Despite The War, Frogwares Continues To Work On Games The Ukrainian studio is developing a new game, which is pretty ballsy for them.

If you like Frogwares’ The Sinking City or the Sherlock Holmes titles, you will enjoy the studio’s next project, Project Palianytsia, which will get a proper reveal this summer. It combines eldritch horror with the Victorian-era mystery. According to Sergey Oganesyan, Frogwares’ communications manager, “We are announcing the game now to show people we are pushing on and as a clear middle finger to those who thought they could just roll into our country hoping to disrupt and ruin our lives.

While still challenging, before this, everything we released during the war was existing projects that needed to be finalized. We are now making something almost entirely from scratch, which is more challenging under these circumstances, so we need to think smart about what is realistic. The idea was greenlit for this very reason, as it is something our current team and setup can deliver compared to doing pre-production on another open-world title, which is what we were doing before the war. The name Palianytsia is symbolic to Ukraine as it’s considered part of our national cuisine. But it’s also the equivalent of phonetical Dark Souls for Russians who often can’t pronounce it correctly when trying to pass off as Ukrainian. And so now it’s often used in the field as a test to identify possible affiliation of unknown individuals quickly.”

And here is Frogwares’ statement about the project: “The war keeps going. And so do we. A new game is in the works. We are now reaching the fourth month of the Russian invasion. This so-called “special operation” was supposed to take only a few days to complete. Funny how life doesn’t always work out to plan. We do not doubt that Ukraine will remain an independent nation—no matter what the Russian forces throw at us. But because of the war, we have to adapt. And the work must continue. With that, we have an announcement to make.

We can now officially reveal that we are working on a new game, codenamed “Palianytsia.” It’s a horror and mystery experience that fans of The Sinking City and Sherlock Holmes should like. We’ll make a proper announcement soon, but for now, we have a few early concept pieces to share with you. “Palianytsia” is not the project we had initially planned on doing next, but we needed to re-evaluate everything with the war taking place. It is a bit more streamlined than our latest open-world titles, but it’s a game we are sure we can deliver under these extreme circumstances.

As an independent studio, we always have to balance our resources and workflow to be able to deliver our games. But the war has thrown considerable hurdles at us and our established process. Constant communication and iteration between teams are harder to maintain, so we need a project where staff can have more autonomy. Roles and responsibilities had to shift to fill the gaps left by those who signed up to fight or provide humanitarian aid. And the threat that tomorrow something could happen somewhere or to someone that would force us to adapt all over again means we need to be more flexible. With this in mind, we had a decision to make.

Do we go ahead with a large scope project and risk disruption, have less room for research and development and innovation, have less access to your highly skilled staff, and have smaller pre-production and development of specific tools? Or perhaps we can be more thoughtful about this and create a project with an easier turnaround and a tighter scope—but still ambitious, packed with quality, and great storytelling and mystery behind it. This way, we can not only make a new game but do so while supporting those fighting.

We will be revealing more about our next title shortly. And, if you are interested, we’d like to give you a more detailed look into our lives and our work during a war. Perhaps it might bring you and us a little bit closer. We’re also looking at other ways to get the game to you directly—more info on that soon. Thank you for all your support during this time. Stay safe wherever you are.”

Bold but honest from them. 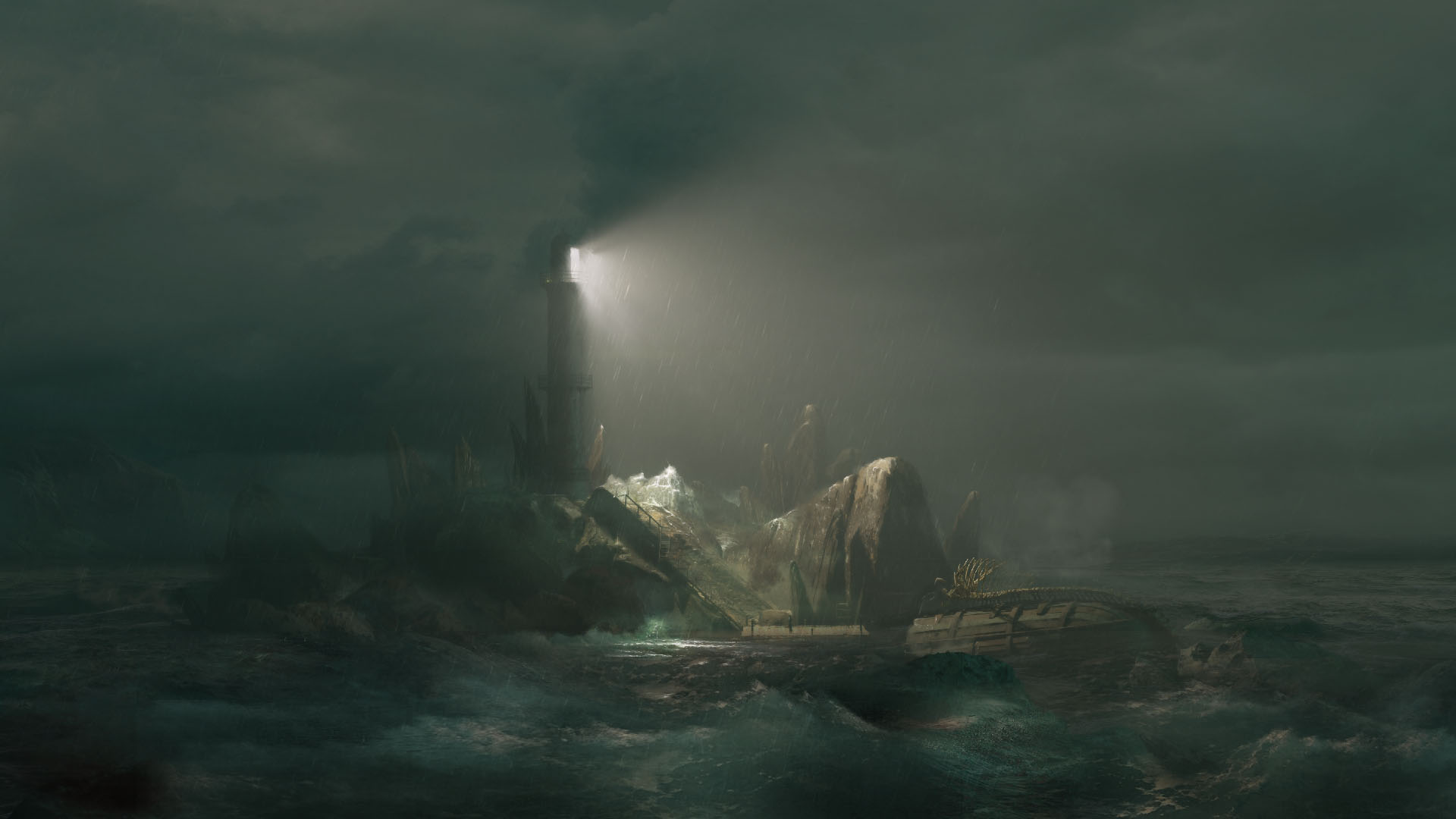 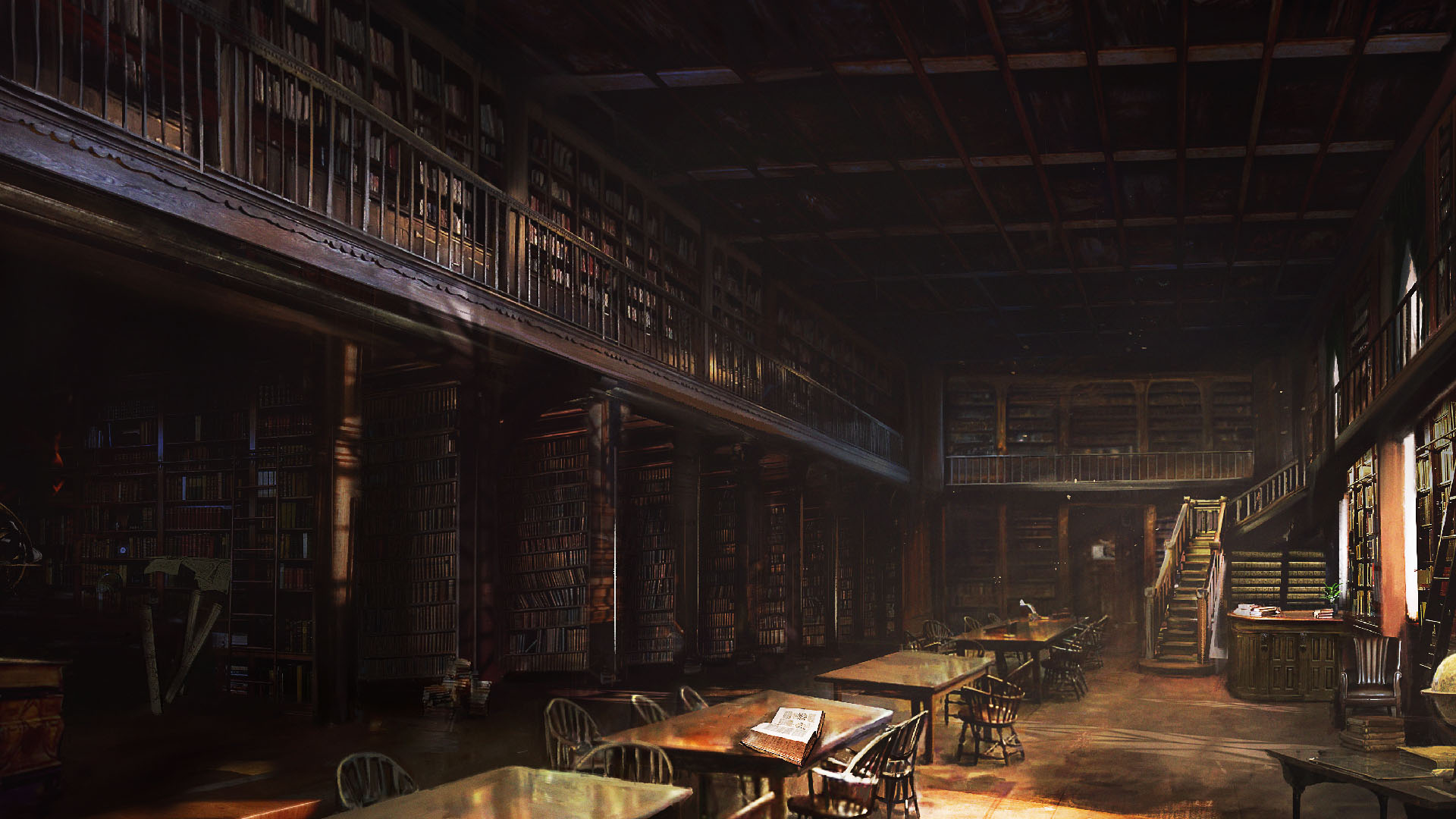 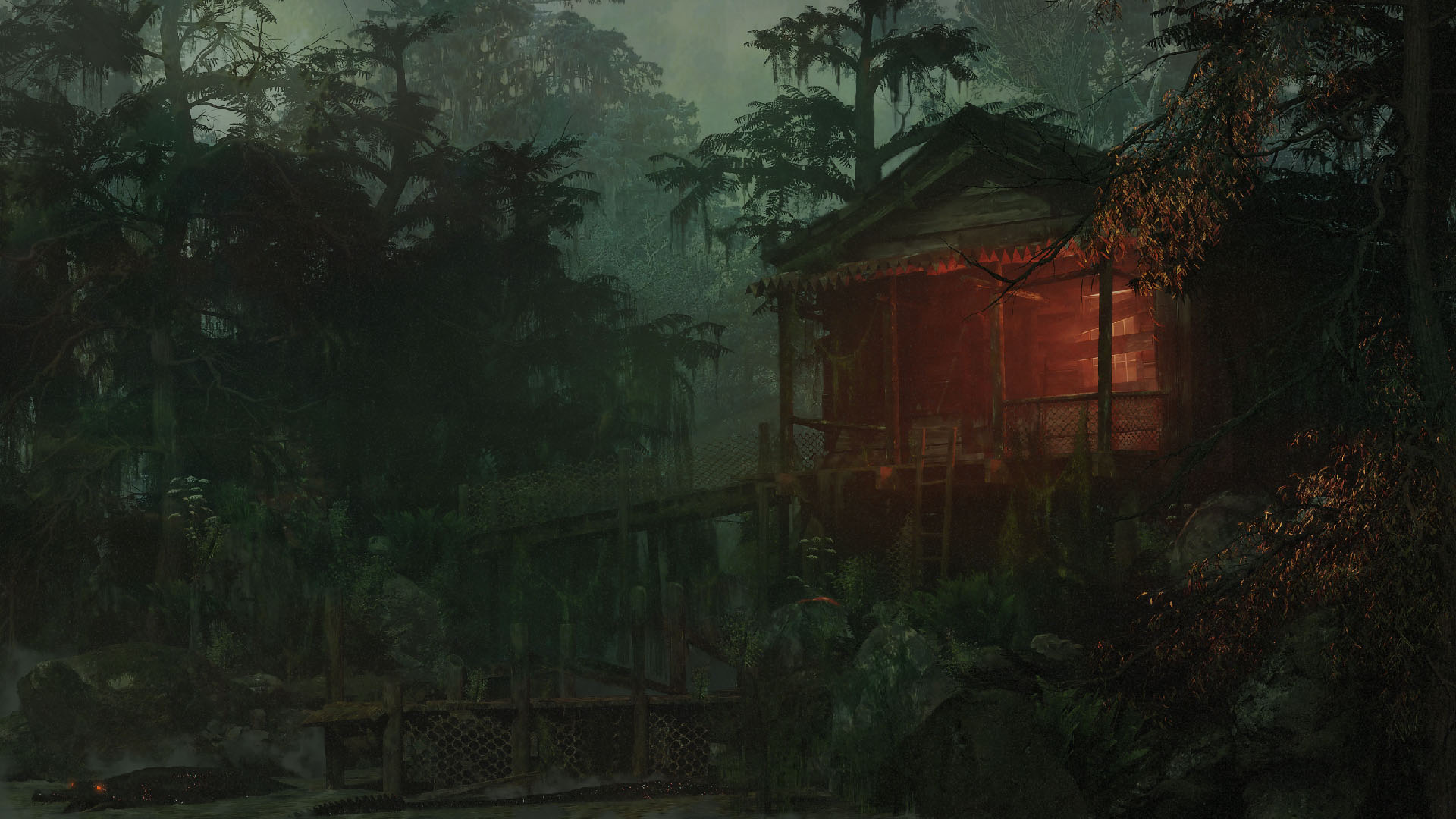 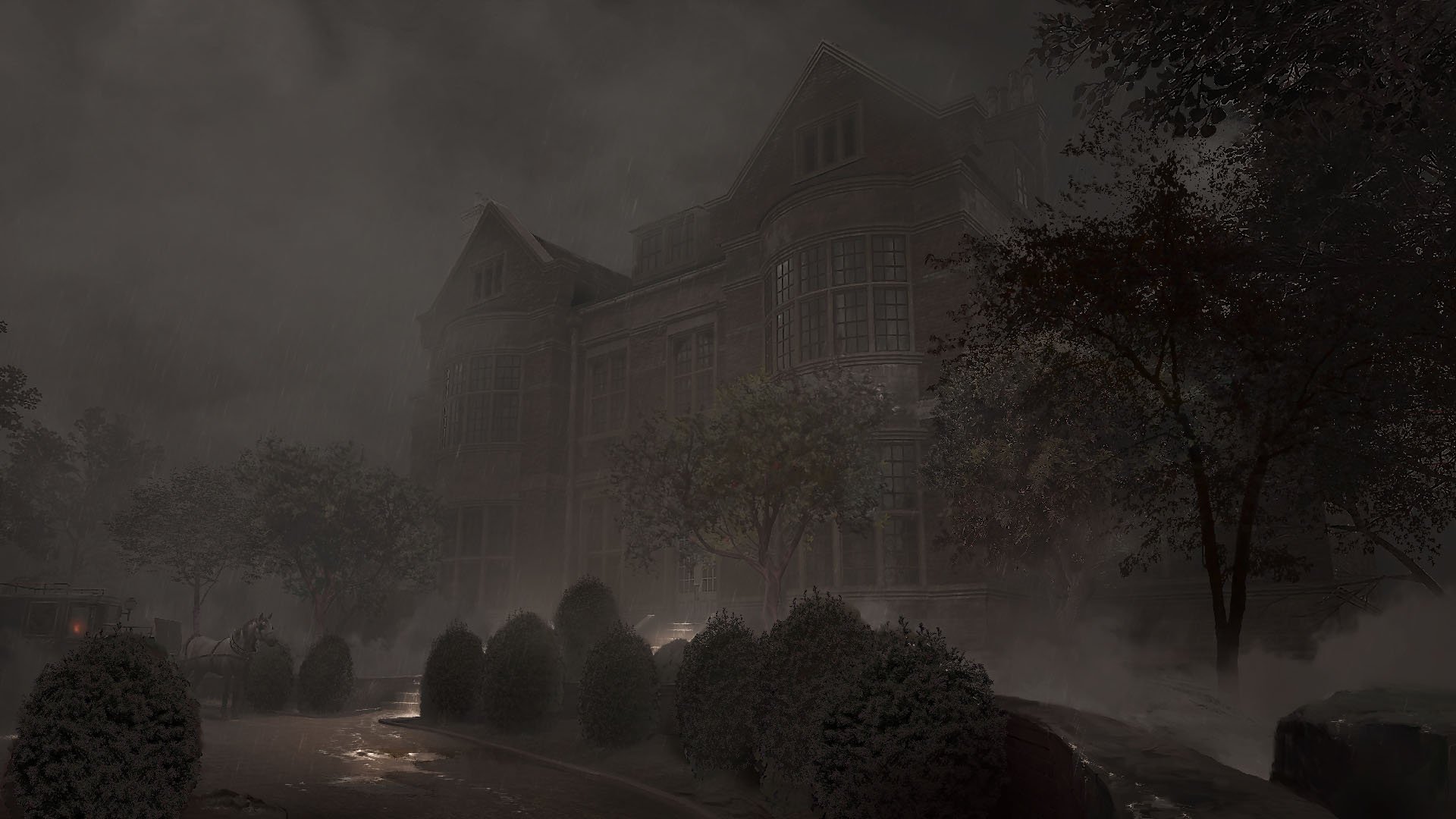