There are two signs that Sony Interactive Entertainment’s Santa Monica’s (or PlayStation Studios Santa Monica’s…? damn the naming convention) game is slowly approaching the finish line. However, at the moment, it doesn’t seem like Sony is pushing the marketing on Kratos and Atreus…

All that’s official is that God of War Ragnarok is coming to PlayStation 5 and PlayStation 4 in 2022. We’ve heard rumours that it could slip to 2023 (in the case of Horizon Forbidden West, it was confirmed that Guerrilla Games had pushed the launch from 2021 to this year). Since Sony hasn’t shown much of the end of the world for Norse mythology (which is what Ragnarok means), it’s worth wondering where development stands.

The South Korean age rating committee has evaluated God of War Ragnarok, and it was shared on Twitter by The_Marmolade. It’s no surprise that God of War: Ragnarok received an 18 rating, as there’s some pretty severe butchering going on in the franchise (and previous entries had some sexuality involved, too). But is the rating significant? Yes.

The Horizon Forbidden West rating happened in November, three months before its release. At the end of May, it would seem logical that Kratos and Atreus would arrive in September, as in the meantime, Sony has quietly started selling merchandise from the game. On Geeky Zone, a few items have popped up that have since been removed from the site (but the images remain as mementoes…). They’re set for release on or by September 30… there’s a plush figure of Kratos, a baseball cap, a six-piece plush set, and a bow/arrow beanie that popped up on the site for a little while.

Suppose Sony is doing so well with merch, and the game has already received age ratings. In that case, it’s about time the company came out with an in-depth State of Play focused solely on God of War: Ragnarok. All of their blockbuster titles have received similar attention. Sony should do it this summer. After this, it is to be expected from them. 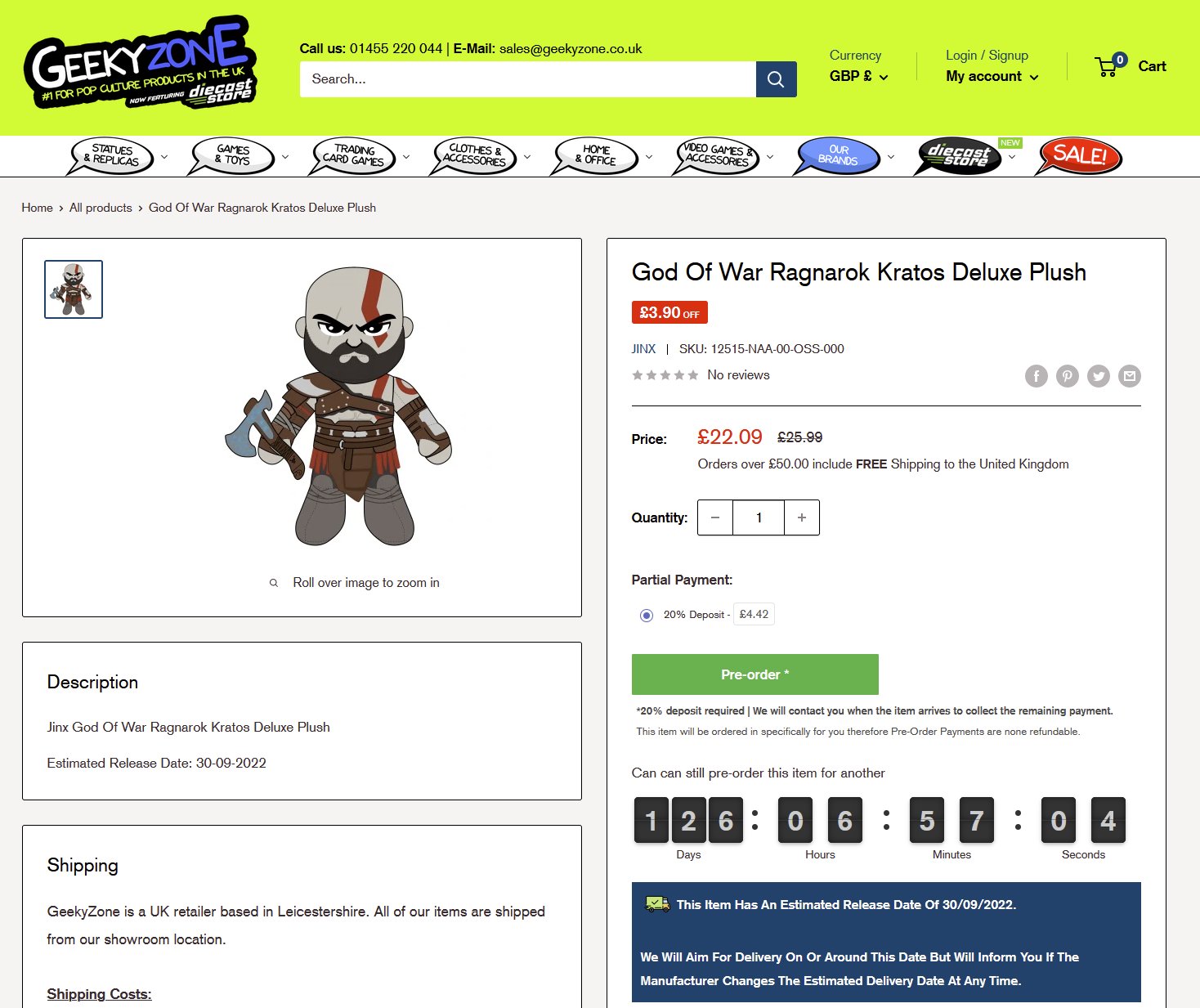 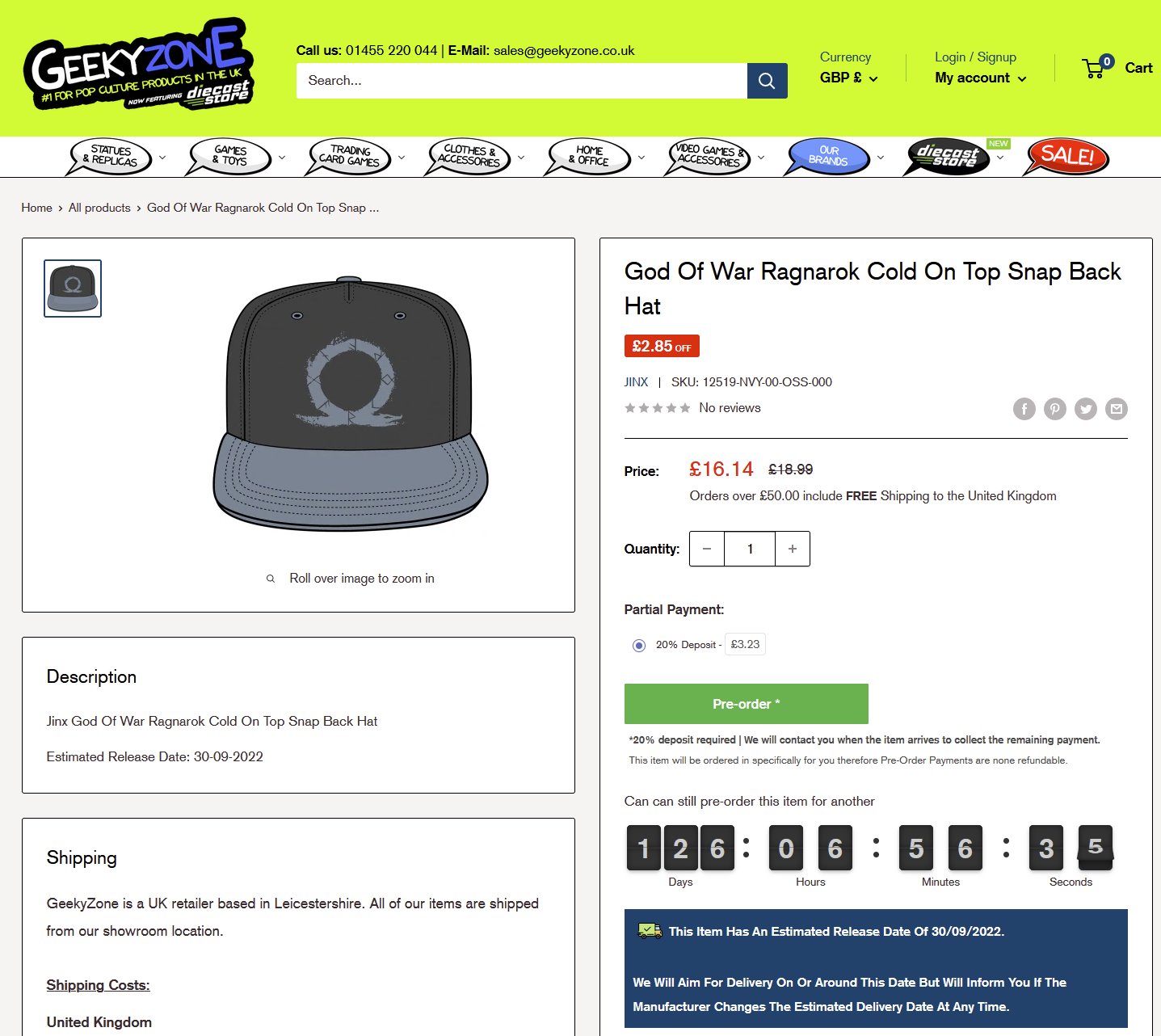 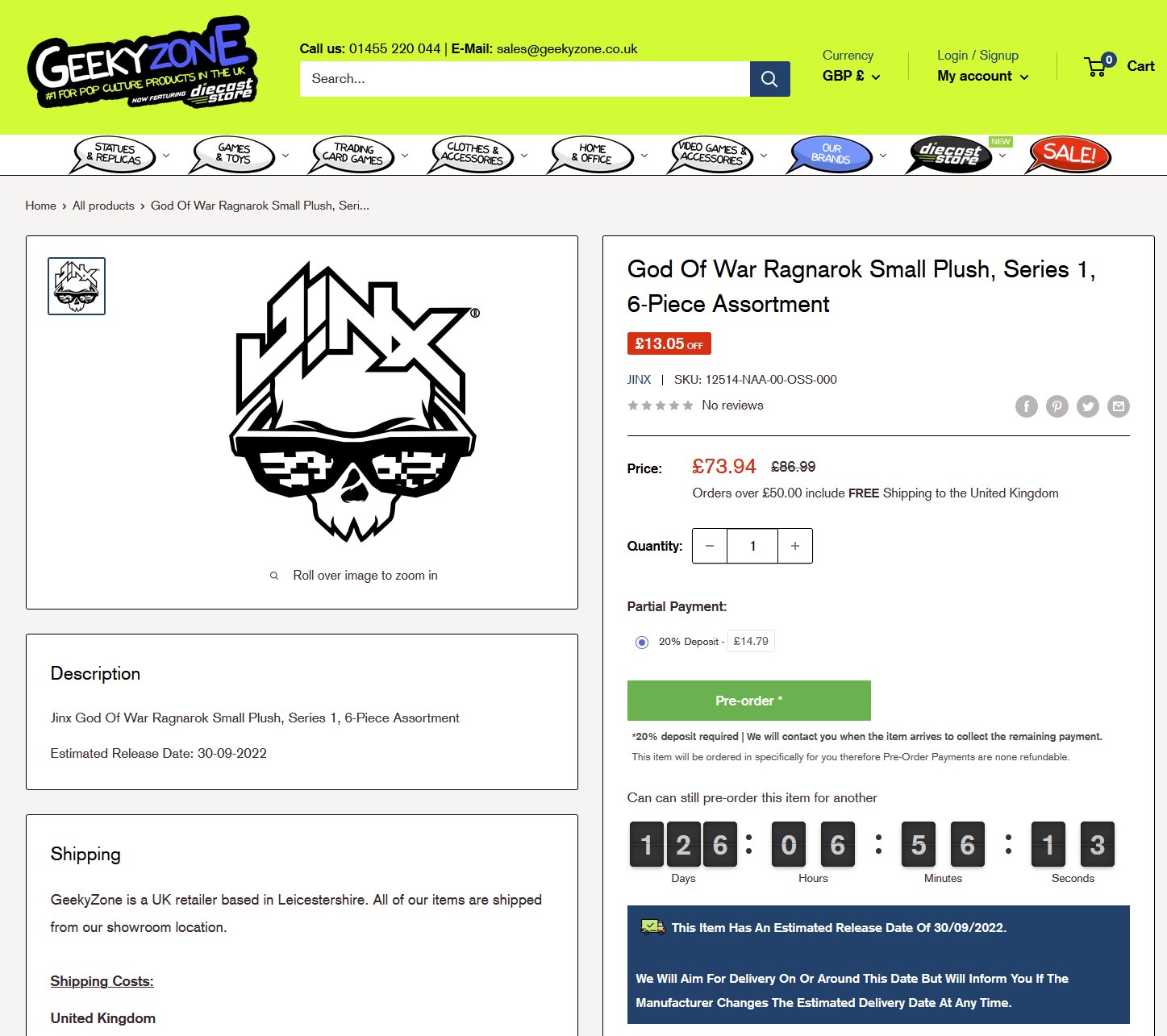 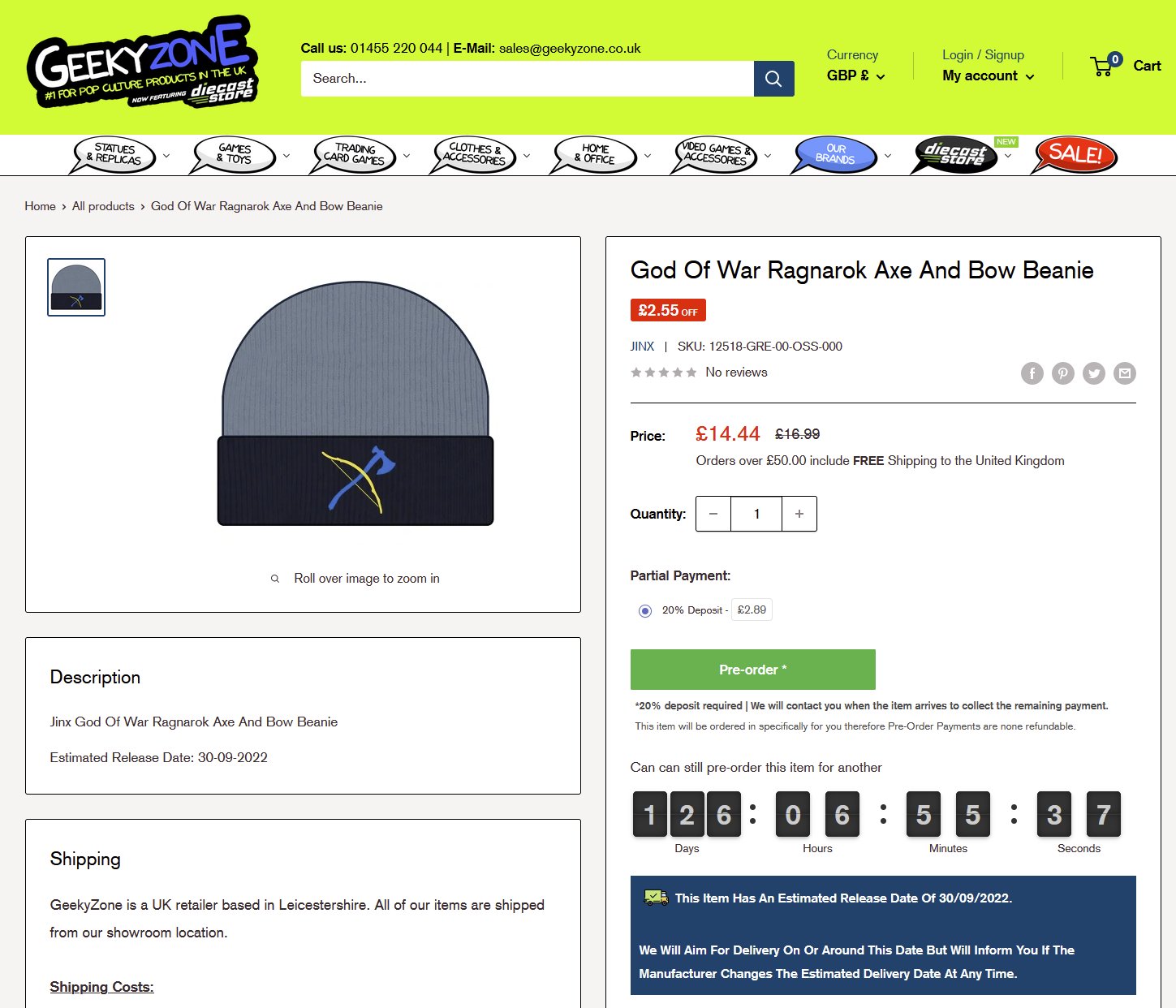