White Day: A Labyrinth Named School Is Getting A PlayStation 5 Version The plan by PQube (publisher) and Sonnori (developer) was scuppered when a US hypermarket chain listed a new version of the survival horror game.

White Day: A Labyrinth Named School has long been available on iOS, Android and PC on Steam, so it’s not going to be a new game, but a new version of it. According to Target, the PlayStation 5 port will be released on September 30, so it may not be a placeholder date, as it falls on Friday, plus it’s also the last day of the quarter.

The PlayStation 5 version will include over thirty costumes, originally released as DLC, as standard, and will cost $40 overseas. Its sequel, White Day 2: The Flower That Tells Lies, is already officially in the works, and PQube is supposed to make a White Day announcement on May 31, tomorrow. We don’t know if new details about the sequel will be announced or if this will be the only confirmation of the PlayStation 5 port of the first game.

Here’s PQube’s overview of the game: “Steel your nerves for a Korean horror without equal! Step into the shoes of student Hee-Min Lee and brave the terrors of Yeondu High School in a terrifying survival horror game filled with puzzles, secrets and—of course—deadly ghosts. Prepare yourself for one of the most chilling games ever created! On the eve of the gift-giving holiday White Day, new Yeondu High School student Hee-Min Lee slips into school to hide a box of candies for the girl of his dreams. But when the school shutters slam shut, he finds himself trapped in the building overnight, hunted by a killer janitor and haunted by the troubled souls of the dead.

Playing as Hee-Min Lee, can you remain hidden, solve the clues and uncover the dark secrets of the building’s past to survive the deadly threats? Or will the after-class horrors claim your life before you can escape? There’s zero room for error in this tense, stealth-based scarefest brimming with secrets and multiple endings with no weapons to defend yourself.” 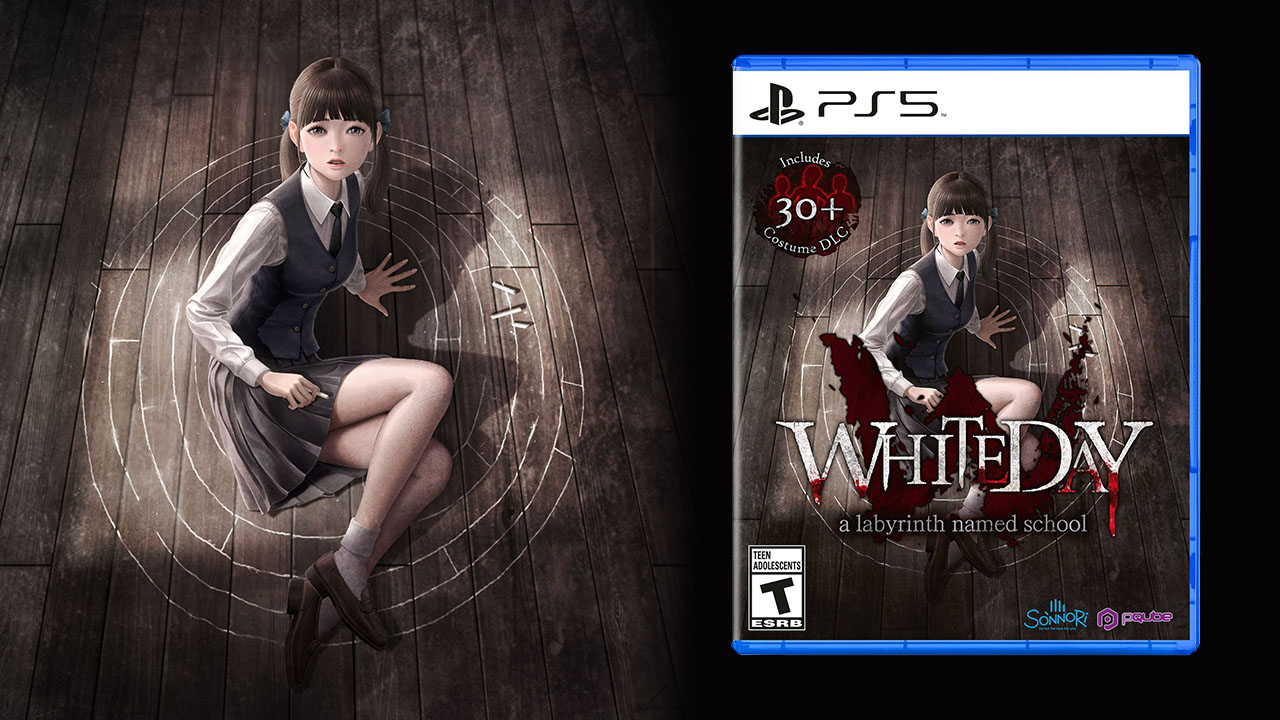