Will Xbox Cloud Gaming Be Boosted With Non-Game Pass Games? Cloud gaming, which is currently only available to Xbox Game Pass Ultimate subscribers, may not be exclusive to them…

It’s become a common practice that if you want to play something from the cloud, you’ll have to dig deeper into your pockets, as Xbox Cloud Gaming, also known as xCloud, is more expensive and requires a subscription to Xbox Game Pass (XGP) Ultimate, but that could change with Microsoft (which is also testing a family XGP Ultimate subscription in Ireland and Colombia, we wrote more about that).

On Twitter, Knoelbelbroet wrote that the Cloud Gaming Beta logo had popped up on the Xbox/Microsoft Store website for Grand Theft Auto V, Elden Ring and Soul Hackers 2. Still, VGC’s test had failed: although the site tried to run the games, it got an error message, so either it was too early, or they had mismarked the three games. What is certain, however, is that Microsoft had previously highlighted that the plan is to make Xbox Cloud Gaming available to all Game Pass Ultimate subscribers. Still, there was also talk of making it possible to play games they already own and titles outside the Game Pass library. The company has set a date of 2022 for this to happen.

Microsoft wants to get to the level that famous analyst Michael Pachter talked about in today’s news (he was pretty optimistic about the expected growth in Game Pass subscribers): he says the goal is for Microsoft to move everything to the cloud without the consoles, and to be able to play on any display, so it’s no wonder that the company is already working on mouse and keyboard support in the meantime. We can only use controllers and touch controls on iOS and Android.

If Microsoft brings such a move forward, we’ll be curious to see how it works out. If we have GTA V, can we play it smoothly from the cloud without a subscription, or do we need a regular Game Pass subscription? An announcement could happen at Gamescom. 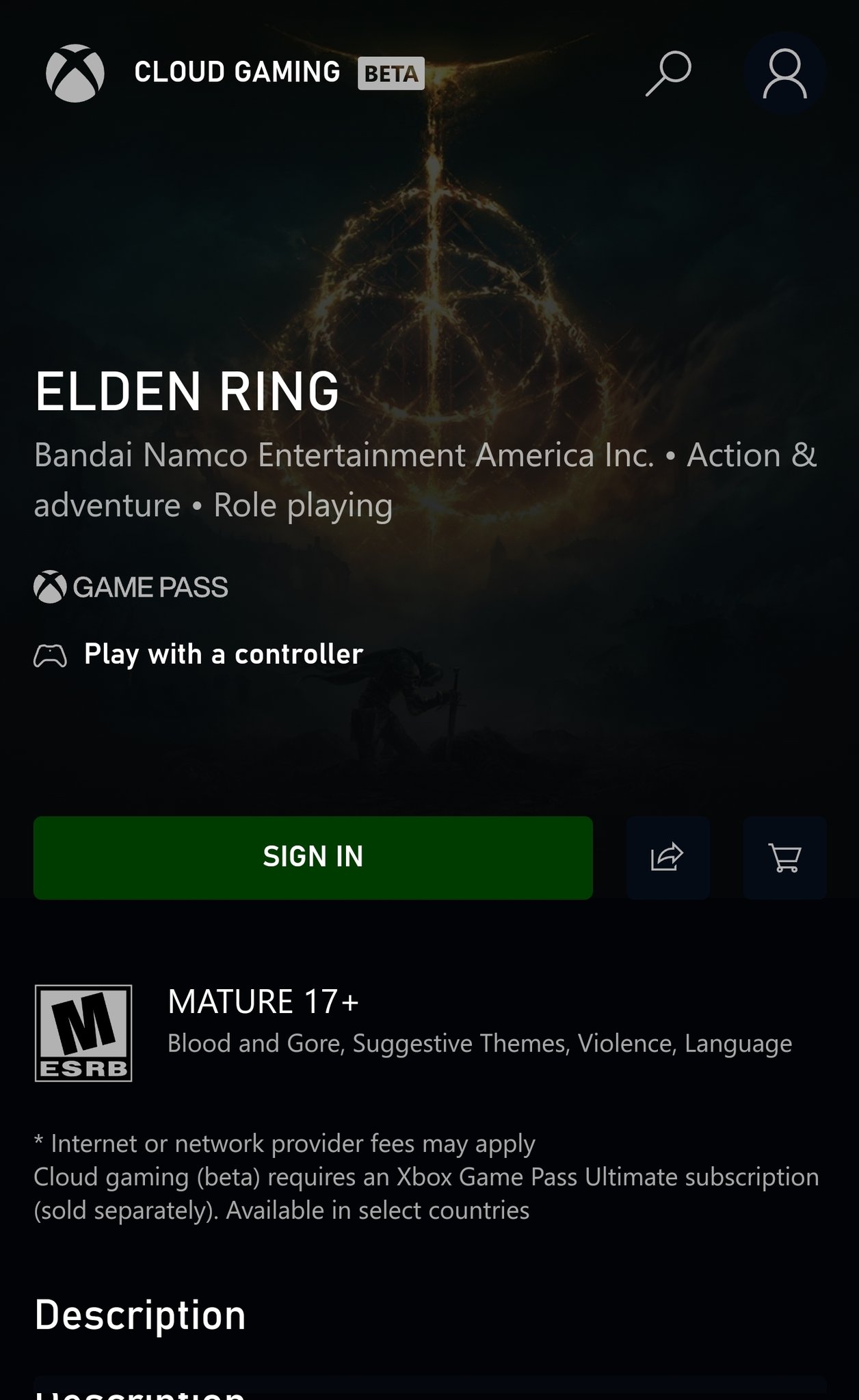 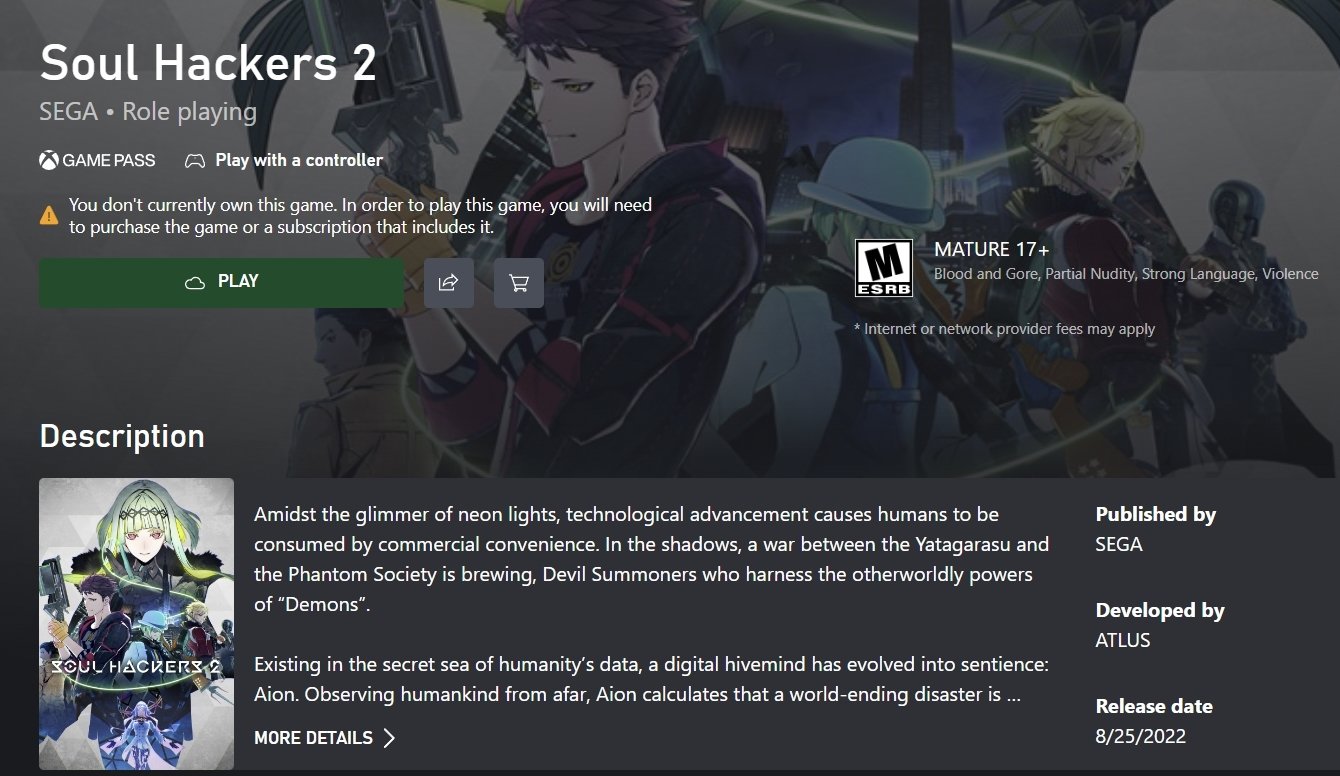