TOP 10 – On Sunday night, France beat Poland 3:1, so in connection with this, we examined what exciting things we can collect about the current FIFA 23 and its current face: Kylian Mbappe, who scored two sensational goals yesterday, December 4, 2022, also scored in the goal of the Poles. And, of course, Mbappe is also the fastest player in FIFA 23… But who are the others? You can find out from our compilation!

FIFA 23 has been available since September 23 this year, and Electronic Arts’ extremely popular football game could not be more popular than now, when the World Cup in Qatar is underway. While the matches are coming one after the other, Kylian Mbappe, the Paris St. Germain striker, has just achieved a sensational result. He scored two sensational goals in the Polish goal yesterday for the French national team, and France beat the Poles 3:1. In the meantime, we also searched the game’s much-talked-about player evaluation database to see who are the ten fastest players in FIFA 23? We can already reveal that the winner is none other than the subject of our article, Kylian Mbappe, but who are the others?

Exploiting speed has always been a favorite tactic of avid FIFA players – pack your team with speed demons and tear your opponent apart on the counter attack – perhaps the most basic tactic in FIFAs.

And the 10 fastest players in FIFA 23 are an interesting mix; Alfonso Davies and Ousmane Dembele just missed out on the top 10 list, making room for some lesser-known names.

We’ve scoured the FIFA 23 Ratings Hub to compile a list of the fastest footballers in the game. 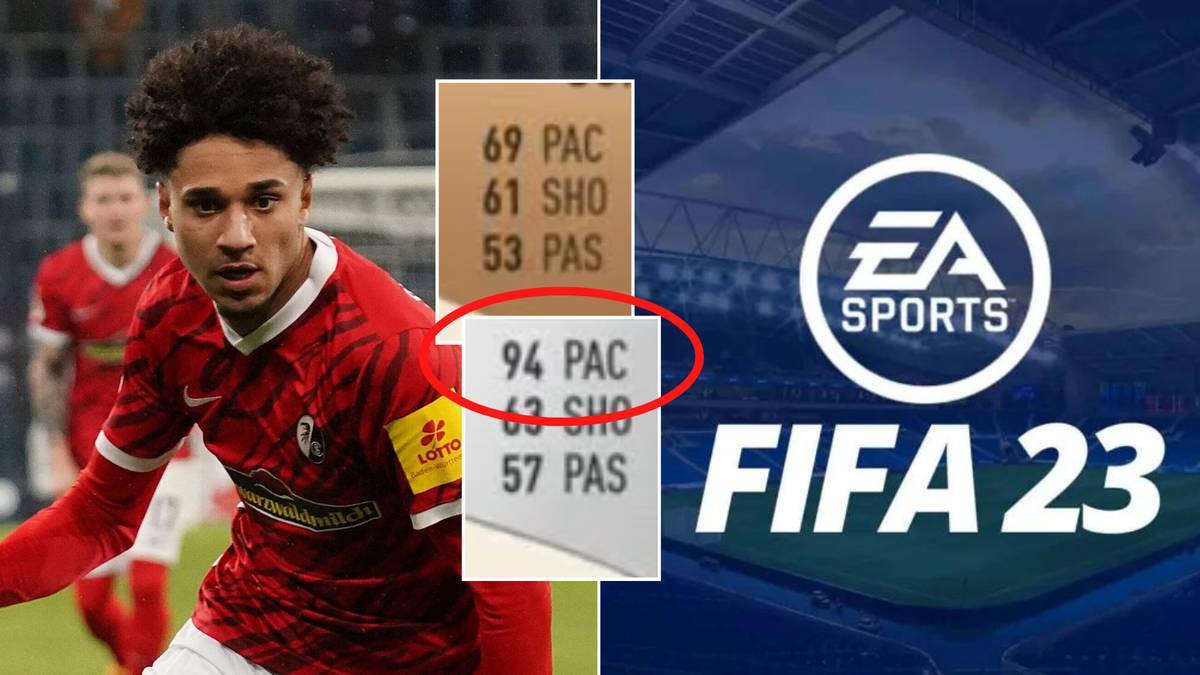 Schade from Freiburg deserves a special mention, who received an astronomical speed increase of +25 compared to last year’s FIFA.

Only 20 years old, the German U21 national team player is also the youngest player to make our list. It’s amazing that Sarr is playing Championship football this season; the Watford forward has been linked with a number of Premier League clubs and is capable of tying the best defenses in knots on his day.

And the Senegalese international will be a cheat code for FIFA 23 players with his electric pace.

Defenders in the Copa Libertadores will never feel comfortable around the Boca Juniors star. The Colombian is blessed with such a pace that makes a champion road runner look more like a snail with asthma.

Having appeared in 239 consecutive games for Athletic Bilbao – yes, that’s a record – Williams is known for his unparalleled commitment and explosive pace to La Liga fans.

The 28-year-old was recently called up to the Ghana national team for the first time and we wouldn’t bet on him not making a big impact at the upcoming World Cup.

Holtmann is the fastest silverware winner in FIFA 23, and expert players will be looking to emulate his sensational solo goal in Bochum last season…

Becker is part of a Union Berlin team that has turned Germany’s almarium upside down, Urs Fischer’s side started the Bundesliga undefeated.

The Suriname international has played a key role in the promotion and has scored six goals in seven games so far this season. His explosive speed was also deservedly recognized in FIFA 23. 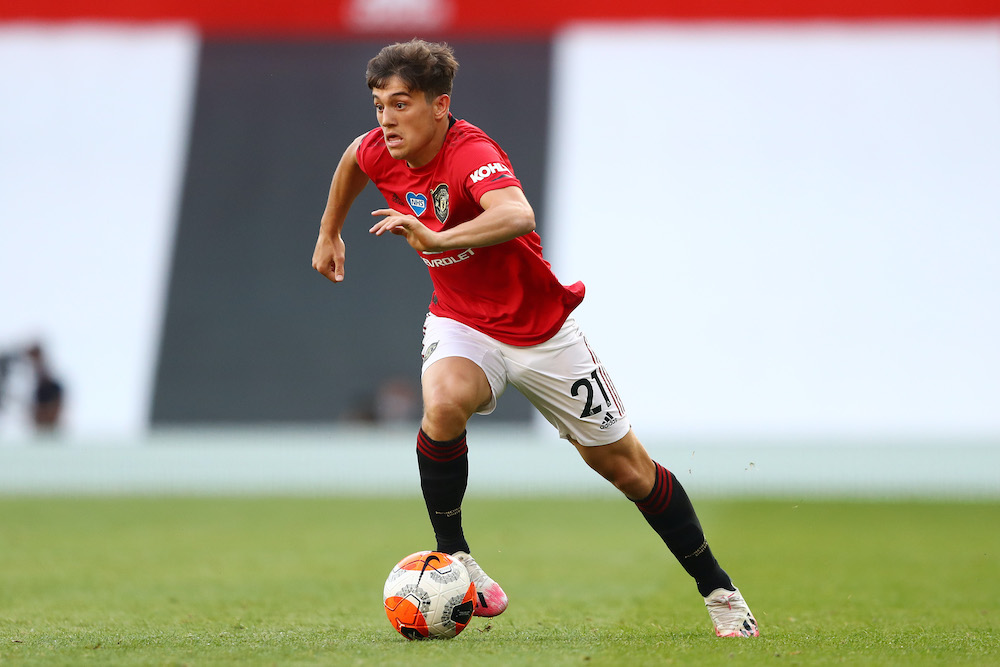 Some may give him a bad name for his perceived lack of quality, but James can be superb on his good day and there are only two players in FIFA 23 rated faster than the 24-year-old.

In the summer, the striker changed Leeds United for Fulham. 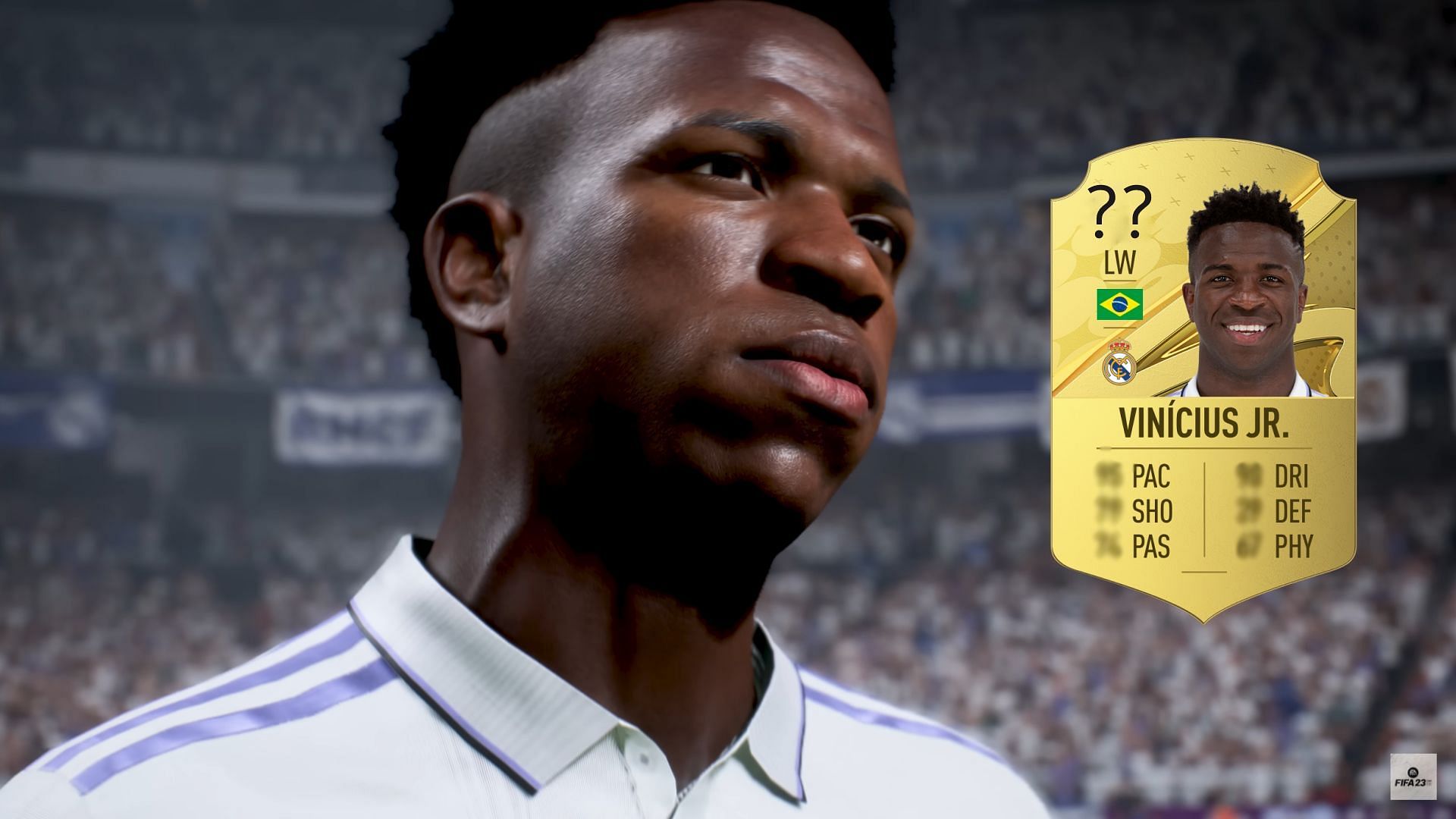 Champions League winner, Brazilian international and best dancer on the Iberian Peninsula, Vinicius Jr. has established himself as one of the best players in the world over the last 12 months, and his ranking here will surprise no one. 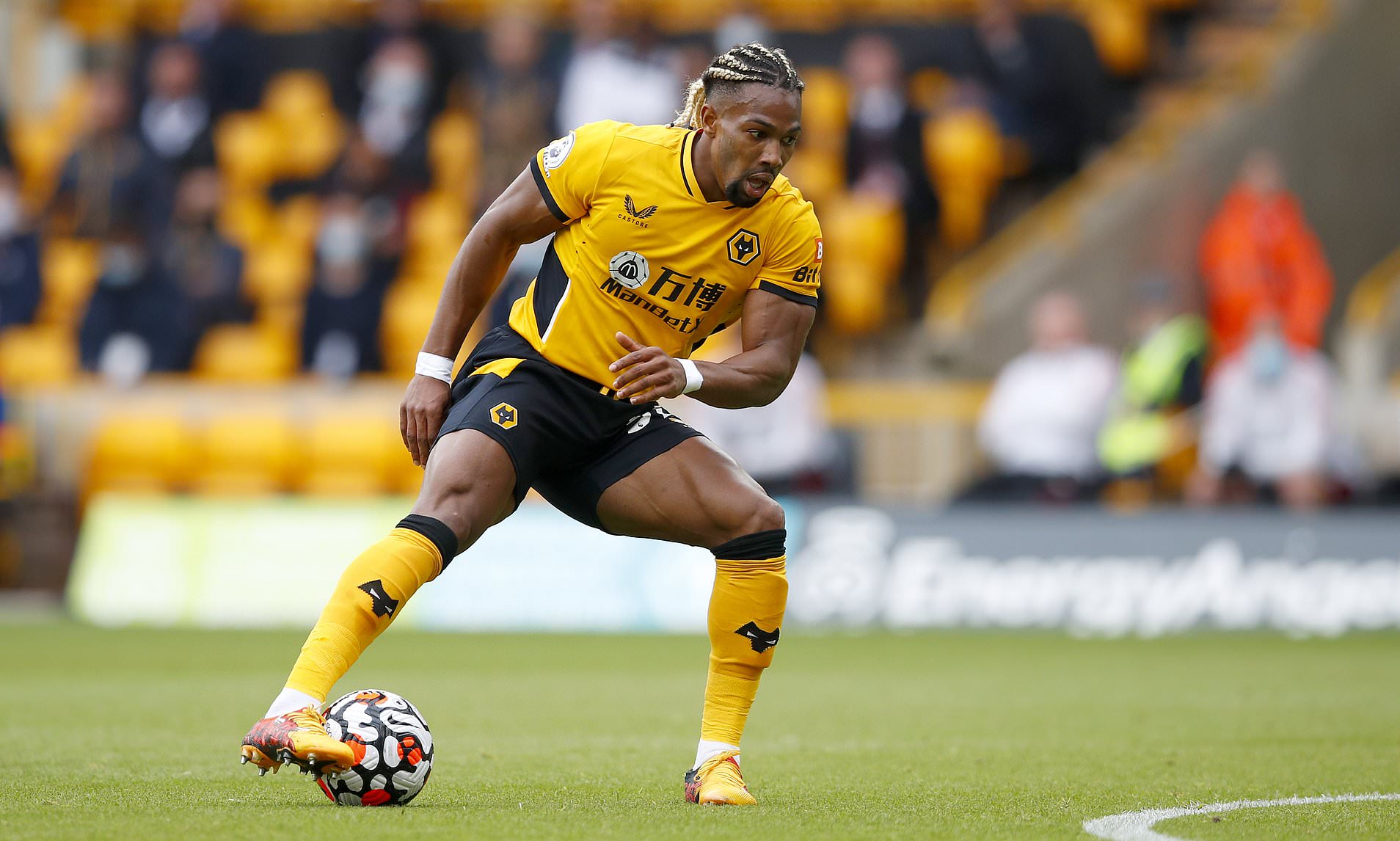 Traore has long been renowned for his physique which wouldn’t look out of place in the NFL and the Wolves man is the second fastest player in the new FIFA.

The forward’s speed of 96 is paired with dribbling scores of 86 and physicality scores of 83, reflecting his elite athleticism. 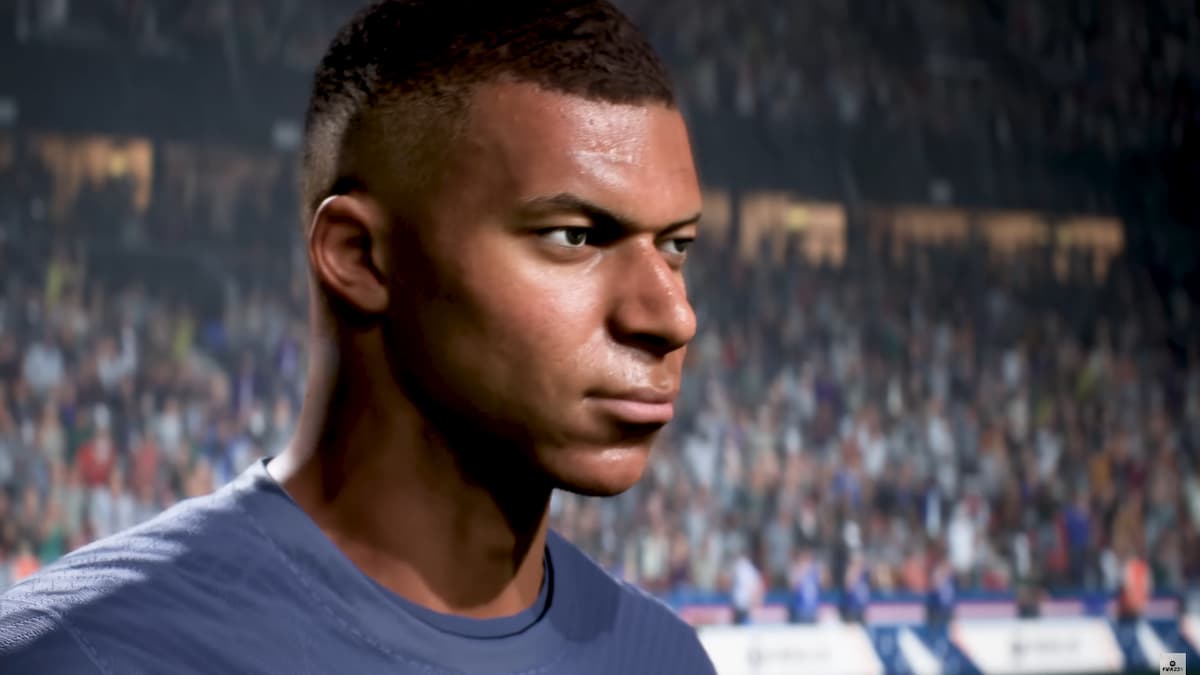 Mbappe is the fastest player in FIFA 22 for the second time, having also produced a pace of 97 in FIFA 22.

And as part of an elite five, the face of the FIFA franchise is the overall best player in the game alongside Lionel Messi, Robert Lewandowski, Karim Benzema and Kevin De Bruyne, all rated 91.

We feel the PSG-owned striker will be the face of the FIFA series for the rest of the decade.