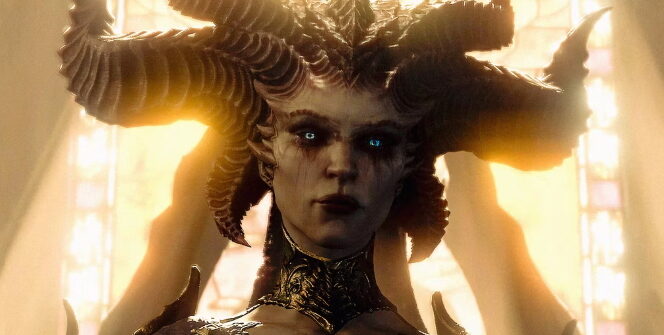 Fans who have been waiting patiently for the next instalment in Blizzard’s long-running action-RPG franchise can finally breathe a sigh of relief: the release date for Diablo IV has been announced!

After years of secrecy surrounding the development of the highly anticipated title, Blizzard has finally revealed that Diablo IV will be released on June 6, 2023. In addition, we’ve also learned the details of the bonuses available to pre-orderers of the game.

First announced at Blizzcon 2019, Diablo IV is the latest instalment in a long-running franchise that began with the 1997 PC action RPG Diablo.

Now we’ve got a fresh and crisp release trailer to accompany the announcement, timed for The Game Awards. The trailer appeals to lift the veil on some moments in the game’s story.

Players who are ready to battle the forces of darkness after watching the stirring trailer will be able to receive several pre-order bonuses. And purchasers of the Standard, Digital Deluxe and Ultimate editions of the game will receive open beta access. In addition to the extra in-game and cosmetic items, players who purchase the Digital Deluxe and Ultimate editions will also have access to Diablo IV up to four days before its release. 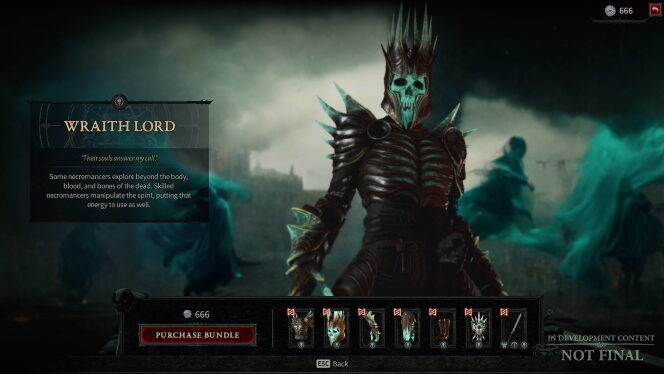 The story of Diablo IV promises to be a cinematic experience that most closely resembles the legendary storytelling of Diablo II. But Blizzard Entertainment also revealed that players wouldn’t be forced to replay it repeatedly on the way to the endgame.

According to a recent interview with game director Joe Shely and general manager Rod Fergusson, players of Diablo IV will only have to complete the story once.

The game’s open world is built to support World Bosses, PvP combat, randomized dungeons, and more, in addition to the cinematic campaign. Players can roam the entire wilderness using the newly introduced mounts. Exploration will play a crucial role in progression – with the added bonus that these bonuses, earned through the Renown system, will be tied to the player’s Diablo IV account. So not to the character who earned them. 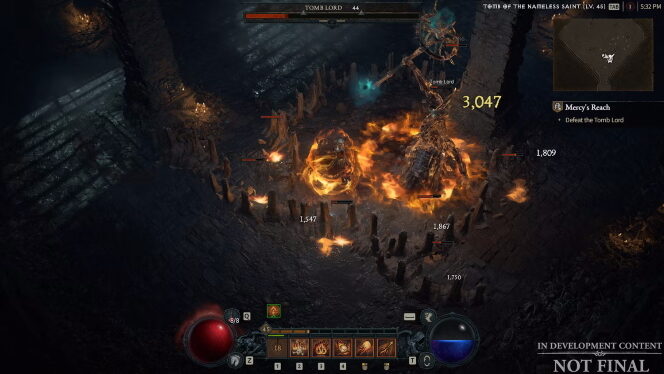 Is the development of Diablo IV problematic?!

Unfortunately, the production of the game is not without its problems. According to the latest news, the Diablo IV development team is reportedly very anxious about the June 6 2023, release date. Long hours, frequent overtime and stress seem to be the hallmarks of the game’s troubled production. All this after the game was already postponed once in 2021. As many as twenty developers have already quit a department for healthier working hours and better pay.

Diablo fans are worried that these working conditions will seriously affect the game’s release.

Blizzard has responded that development on Diablo IV is progressing well, although things are bound to change during the iterative process. There is no talk of a game-wide crisis, at least not yet. According to Blizzard Entertainment spokesman Andrew Reynolds, some teams have been offered overtime. However, this is entirely voluntary. The company is offering benefits to workers who take on a more demanding schedule. Employees who work more than 10 hours daily receive $25 in DoorDash credits. The company has also offered double shares of stock.