Earlier this year, there were rumors about Justice League being delayed and Zack Snyder being removed as director but Warner Bros. shot down both rumors. They revealed instead that the shooting will start on April 11 at Pinewood Studios in the U.K.

Ever since the production kicked off, Warner Bros. has remained unusually quiet about that superhero flick. While they have revealed an official synopsis, still the full cast list was never announced. Many fans wondered that it’s perhaps because the ensemble is still being finalized. Now, a new rumor surfaced over the 4th of July holiday, asserting that Colin Farrell and the Game of Thrones actor Michiel Huisman are in talks for unspecified roles. 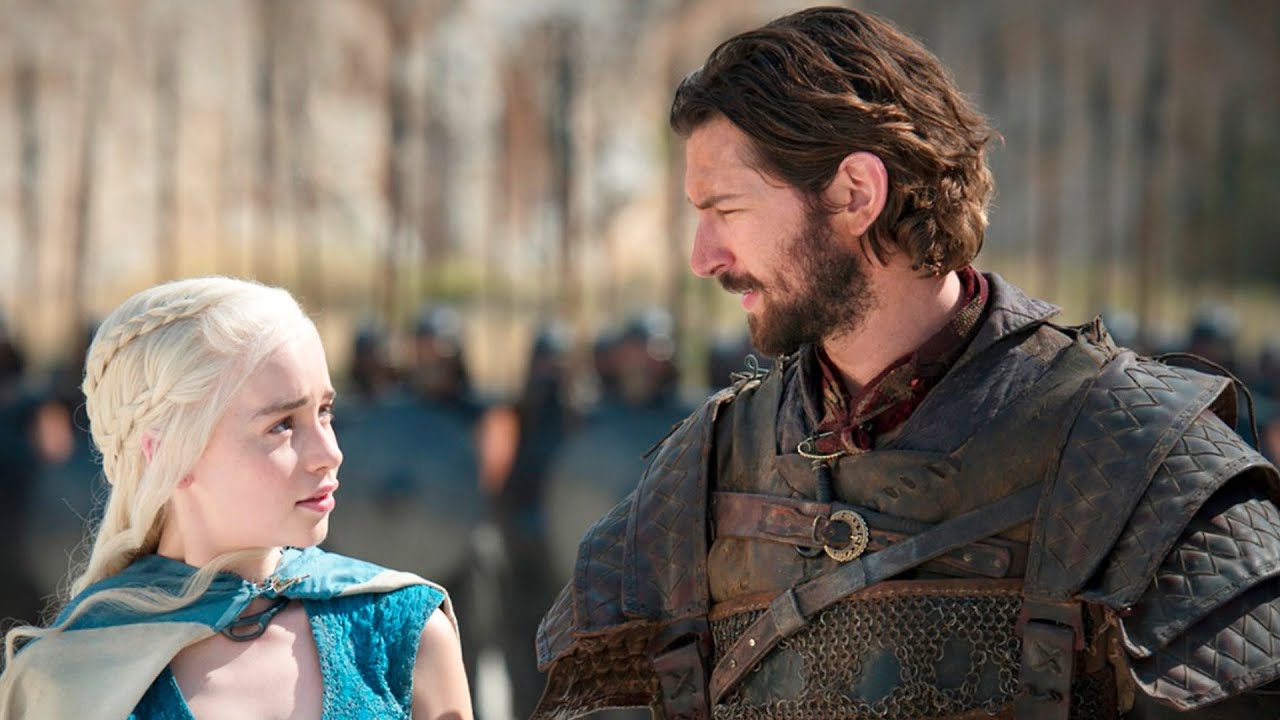 The rumor comes from a Russian Twitter user dubbed “CutTheCrapTV” who asserts that both Colin Farrell and Michiel Huisman are in negotiations to join the superhero adaptation.

Of course, there is no information about who they may be performing, or confirmation from the studio that they are even in talks for this project. 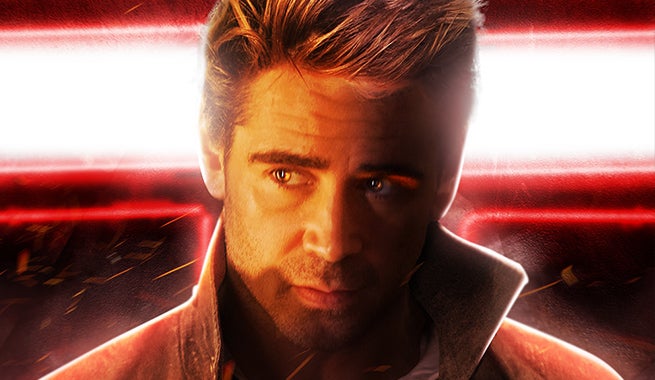 It’s worth adding that back in November 2015, Colin Farrell was rumored to play John Constantine in Justice League: Dark, which has never been confirmed either.

If Michiel Huisman does come aboard, it would mark his first ever role in a superhero movie, although he did star in the 2013 graphic novel adaptation World War Z. It remains to be seen when, or if, these two actors will be confirmed as part of the cast.