Konami follows the footsteps of CD Projekt RED – they will also re-release a recent game.

Metal Gear Solid V: The Definitive Experience will not continue the aborted, rushed end of the plot (Konami missed a chance already!), but it will provide you 2014’s Ground Zeroes and 2015’s The Phantom Pain in one package. The re-release will have all the DLCs, so Ground Zeroes‘ Deja Vu and Jamais Vu, as well as The Phantom Pain‘s and Metal Gear Online‘s extras, such as weapons, costumes, and cardboard boxes will also be included.

The launch day is on October 13. In North America, you can grab it for 50 dollars, and in Europe, it’ll be 40 euros on PlayStation 4, Xbox One, and PC. Yep, the prev-gen consoles are left in the dust with this re-release.

Konami should have tried to include that 51st mission. Oh well, we’ll see how they will keep going forward with Kojima‘s remnants with Metal Gear Survive. 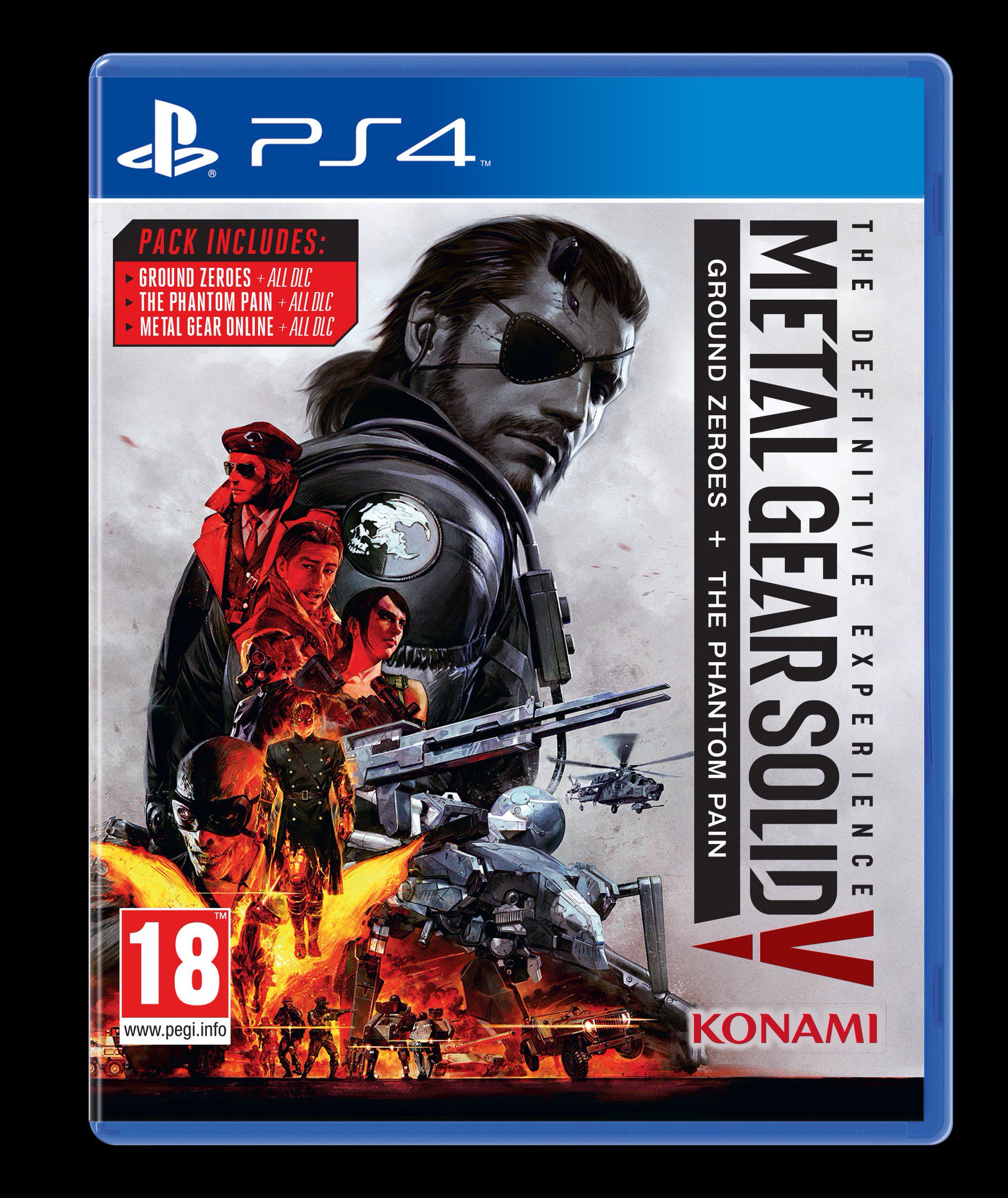