Someone moved from CD Projekt RED to Techland.

Damien Monnier, who previously was a senior designer at the developers behind The Witcher (and now Gwent and Cyberpunk 2077), began work at Techland, whose latest work is Dying Light: The Following. He’s now working on a new IP, which was announced in May, as a lead designer. (Source: Eurogamer)

Monnier previously worked as a level and game designer under Sony at Evolution Studios, known for MotorStorm and DriveClub after they stopped doing WRC games.

The new IP is going to be an open-world fantasy RPG with both a single player and a cooperative multiplayer mode. We don’t know why Monnier quit CD Projekt RED but seeing his mostly positive tweet regarding the departure; the two parties probably left each other on positive terms.

We can’t wait to see and hear more of the new Techland game.

Goodbye @CDPROJEKTRED – Thank you for all the great memories. Time for #NewAdventures 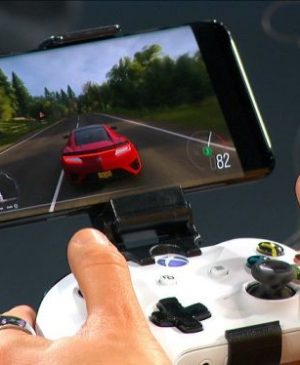