Shortly, the players who own the stronger Sony console might see (even more?) advantages.

Gamer.ne.jp reports that Final Fantasy XV, which launched in late November on PlayStation 4 and Xbox One, will get a new, free update on April 27, which will contain a new PlayStation 4 Pro mode. Dubbed Image Quality Mode, it will offer „stable frame rate and comfortable play.” The update will also have a magnifying option for subtitles and menus, which could be useful on higher resolutions.

Still, what was Hajime Tabata, the game’s director, along with his team, doing at Turn 10, the developers of Forza? We don’t know the answer yet, but Square Enix’s delegation could have been looking into the Project Scorpio and its capabilities. Also, Tabata might have asked for some tips for an upcoming Final Fantasy XV update (Regalia, with some off-road driving – the Microsoft dev team has some experience in that, too…). We’ll see about that. 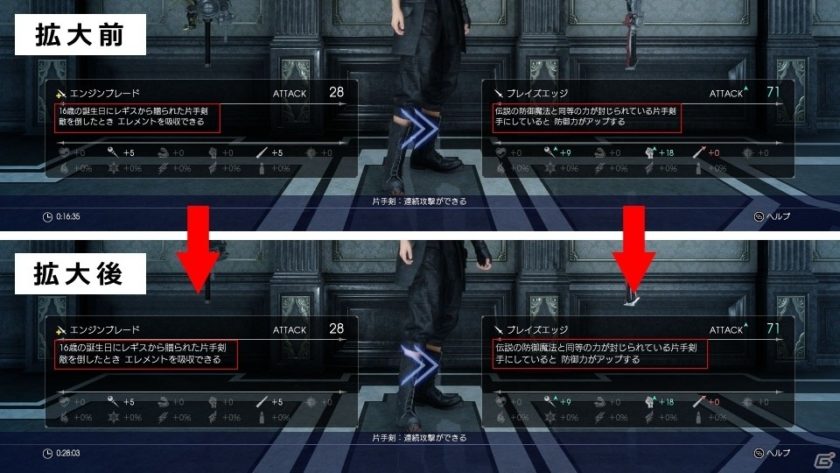 Final Fantasy XV director @_HajimeTabata_ and his team stopped by Turn-10. A great visit with an incredible team. pic.twitter.com/cvpYa3c1nk