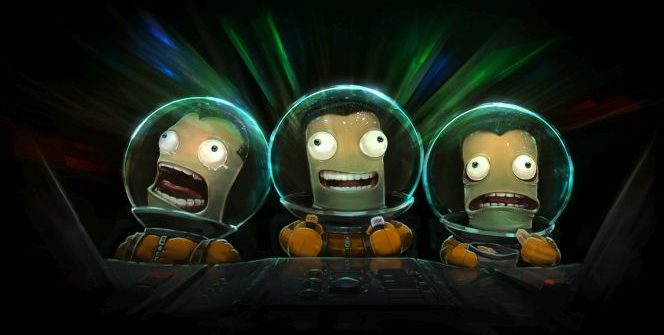 Well, the developers have moved to Valve, and their game was picked up by Take-Two.

Take-Two‘s press statement, as well as the game’s website, both revealed that Kerbal Space Program is now owned by the publisher that has Rockstar under its belt. With this acquisition, the developers (Squad) can now keep the PlayStation 4 and Xbox One versions up to date – they are currently working on a new, free DLC called Making History.

Squad continues to work together with Blitworks to update the game’s console ports, while Take-Two expanded their already massive library (Grand Theft Auto, Red Dead Redemption, Max Payne, and Bioshock are all theirs) with a surprising addition.