Detroit: Become Human: Not This Year – Then When? 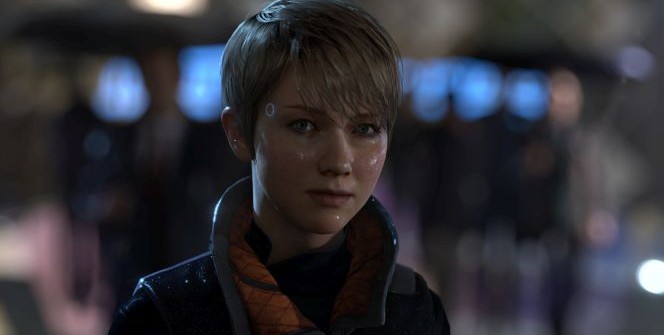 David Cage has confirmed when we can expect his next game to be available.

Cage told Gamespot that Detroit: Become Human, which was shown during Sony’s last two E3 conferences, will not be available in 2017, but it will come out in 2018. Let’s quickly add Shawn Layden’s comment from The Telegraph, which has an important portion:

„The second most common criticism of Sony’s conference was the lack of titles on the show with 2017 release dates. The Uncharted spin-off Lost Legacy and Horizon Zero Dawn expansion aside, everything was set to release next year. Bizarrely, one of the few major titles Sony is releasing between now and Christmas, racing sim GT Sport, didn’t even make the cut. […] And the stuff coming in 2018, all of that is coming in the first half of the year, so. Is it in the next 12 to 13 months? Most likely. So.”

Putting two and two together, we may expect the PlayStation 4-exclusive to arrive in about a year. That’s not bad.