Blizzard Is Taking Another Company To Court! [VIDEO] 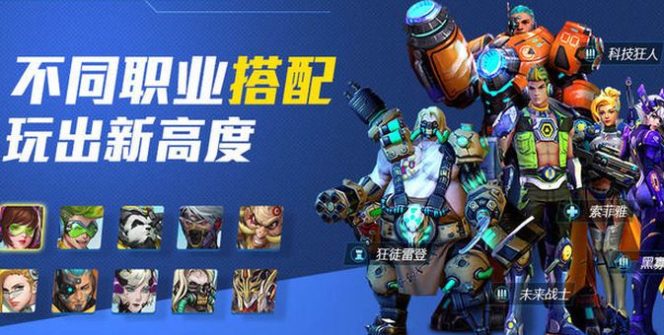 Copying a game blatantly isn’t a good thing to do.

The clone game is called Heroes of Warfare, which is a mobile title from China. Doesn’t it remind you of Overwatch (which recently reached the 35 million player milestone)? Blizzard, as well as Overwatch‘s Chinese distributor, NetEase, is filing a lawsuit against Heroes of Warfare‘s developer, 4399EN Game. According to PC Watch, and its translation by Kotaku, Blizzard requests compensation for the copyright infringement, the app getting taken down from Apple iOS/Android Store, as well as an apology from 4399EN GAME for effectively copying the first (released) Blizzard FPS altogether.

The copy doesn’t just affect the characters. Even the maps are lifted over to the clone! This is a case of ridiculous copyright infringement…