Left Alive – Alone In The Ruins 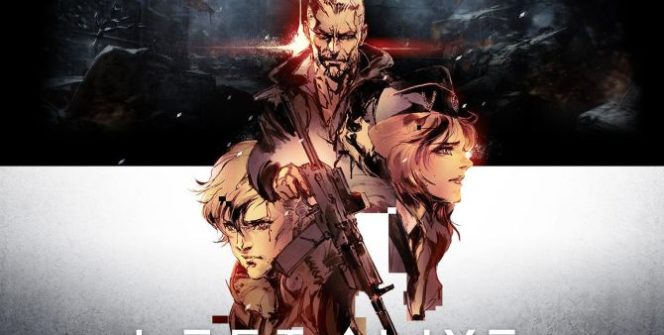 PREVIEW – Wow, it’s Metal Gear! Oh wait, it’s not. Going by first impression (the artwork) – the game has the similar art style, yet it will be a different game. Square Enix has something good in store for us, but we’re far from playing Left Alive.

Currently, the game is 50% complete. It is produced by the Front Mission series’ Shinji Hashimoto, the director will be Armored Core series’ Toshifumi Nabeshima, character designs (and some mechs) will be handled by the Metal Gear series’ and Death Stranding’s Yoji Shinkawa and some other Wanzer (mecha) designs will be handled by Mobile Suit Gundam 00‘s Takayuki Yanase. 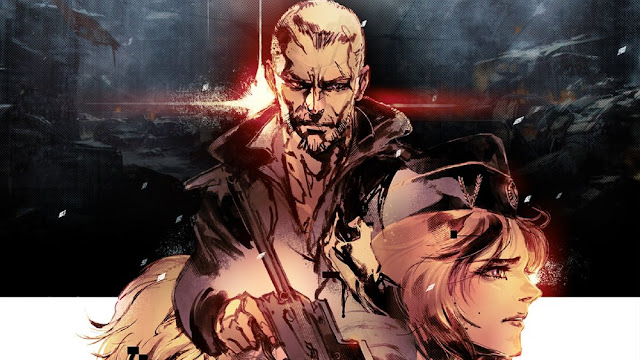 Left Alive is going to be a survival action game in the world of Front Mission. It will be set in a Russian city in the midst of war, on day one after an incident (teased by the announcement trailer at Sony’s conference) in 2127, between the events of Front Mission 5 and Evolved. The Wanzers will play a role (even though you won’t be able to fully customize them), and it will be up to us how we roll the story forward, as there will be multiple characters, seen on the artwork. We will also get some replayability, and while there will be just one ending, the faith of the characters will be decided by us.

It is going to use a stage-based structure, and it will be mostly offline, but the developers did not rule out online components yet. There are no words about DLC. Nabeshima says that there are plans, but they want to wait first to see how the game will sell. This is the best idea: don’t develop the game with DLC already in the roadmap. The director also said that it is going to be a TPS with Wanzer-riding and stealth elements and the way how we progress is going to be up to us. (You will have to do some crafting regardless of playstyle.) 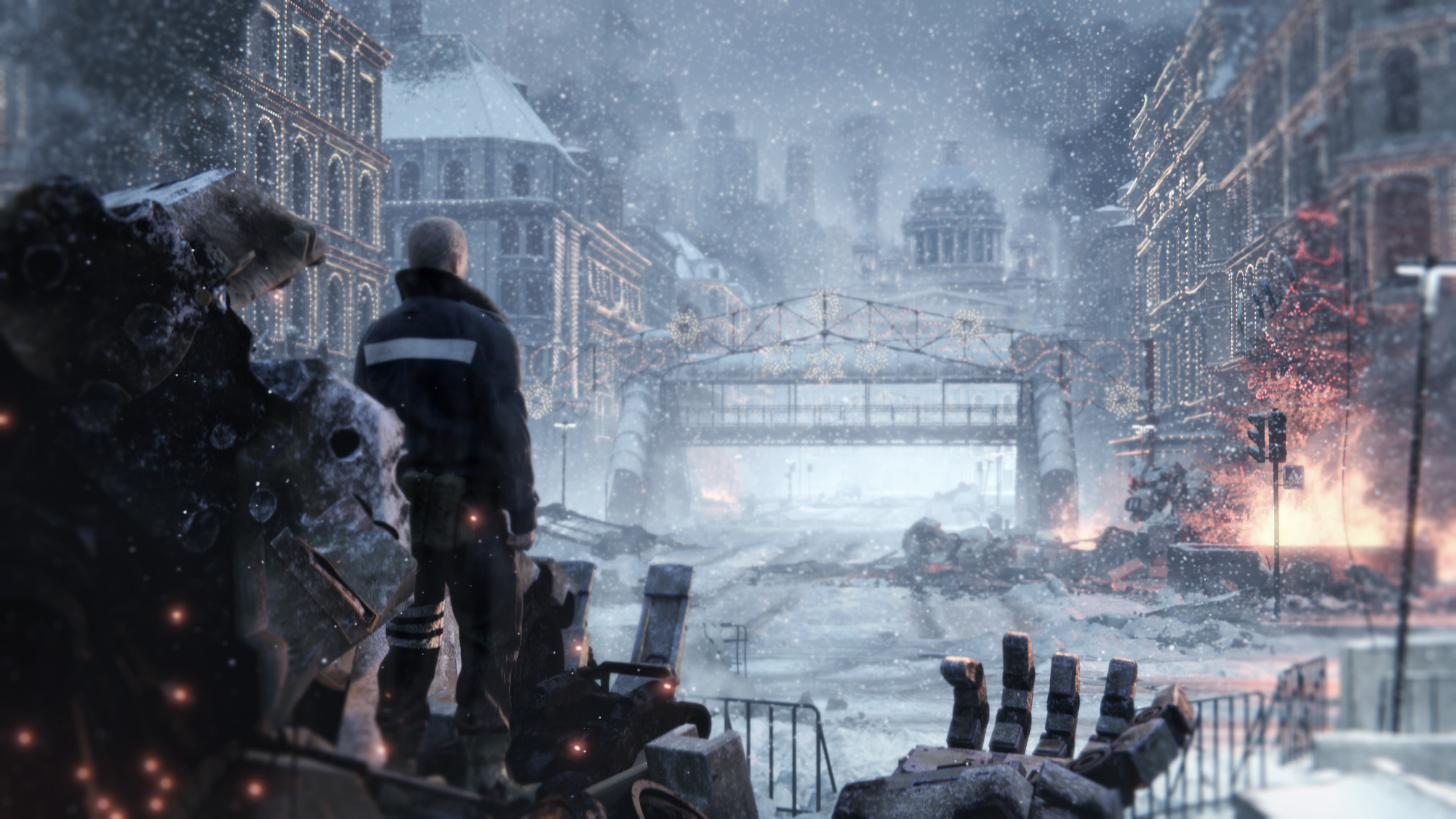 That’s pretty much all we know going by Gematsu‘s article, but to me, it looks like Left Alive is going to be part of a seemingly happening renaissance of mecha games. During Sony’s pre-TGS conference, we also got an announcement of the second Zone of the Enders game getting a facelift, as well as a new Gundam title.

It doesn’t look like a coincidence, and it makes sense why Square Enix picked up this solid bunch of people leading this project, although some Front Mission developers are also working on Left Alive.

The question arises: is it going to be a Front Mission game under a new name? Could be. As a spin-off, I can absolutely imagine this as a solid concept. However, we have not seen gameplay yet, so I shouldn’t judge too early. We’re likely going to talk about it in the news later this week, though. Left Alive is in development for PlayStation 4 and PC.

+ The people who lead the project
+ It might mix Front Mission with Metal Gear (as MGS V was mostly a TPS itself, and Shinkawa was involved with that, too)
+ Replayability with one ending?

– Being related to Front Mission could make it obscure
– How will the devs tie the mecha sections to the TPS ones?
– How will it garner attention along with the other mecha games?