SNK officially announced the console, and it also will be available worldwide, too.

The company announced here and here that the Neo Geo, which launched in 1990 as effectively arcade hardware in a console shell, will return in a mini format. The 135x108x162 millimeter, 600-gram console will have a 3.5″ display, an HDMI port, a headphone port, two controller ports, a power supply cable (but not an AC adapter…), and it will contain forty games. It doesn’t look like what we were expecting…

The Japanese and the International version differs in their looks (and possibly in the game list, too), but unfortunately, we have no idea what the price of the Neo Geo Mini will be, and there’s also no information about the list of games either. The display is a unique idea – the NES and the SNES mini requires a TV/monitor, while the Neo Geo Mini doesn’t!

At least SNK is trying, and if the Neo Geo Mini, which looks like an arcade machine, will have a good price, it might be successful! 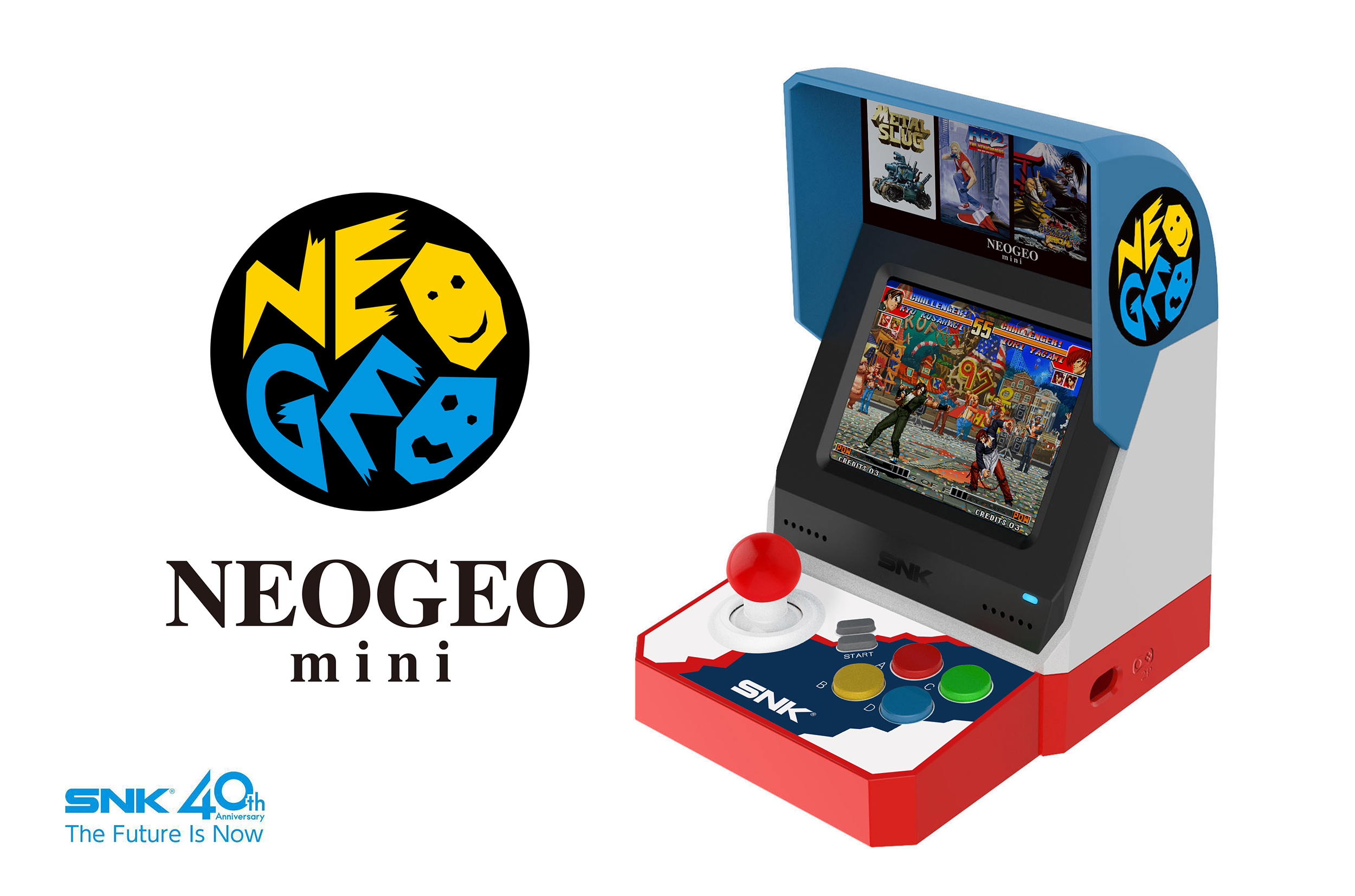 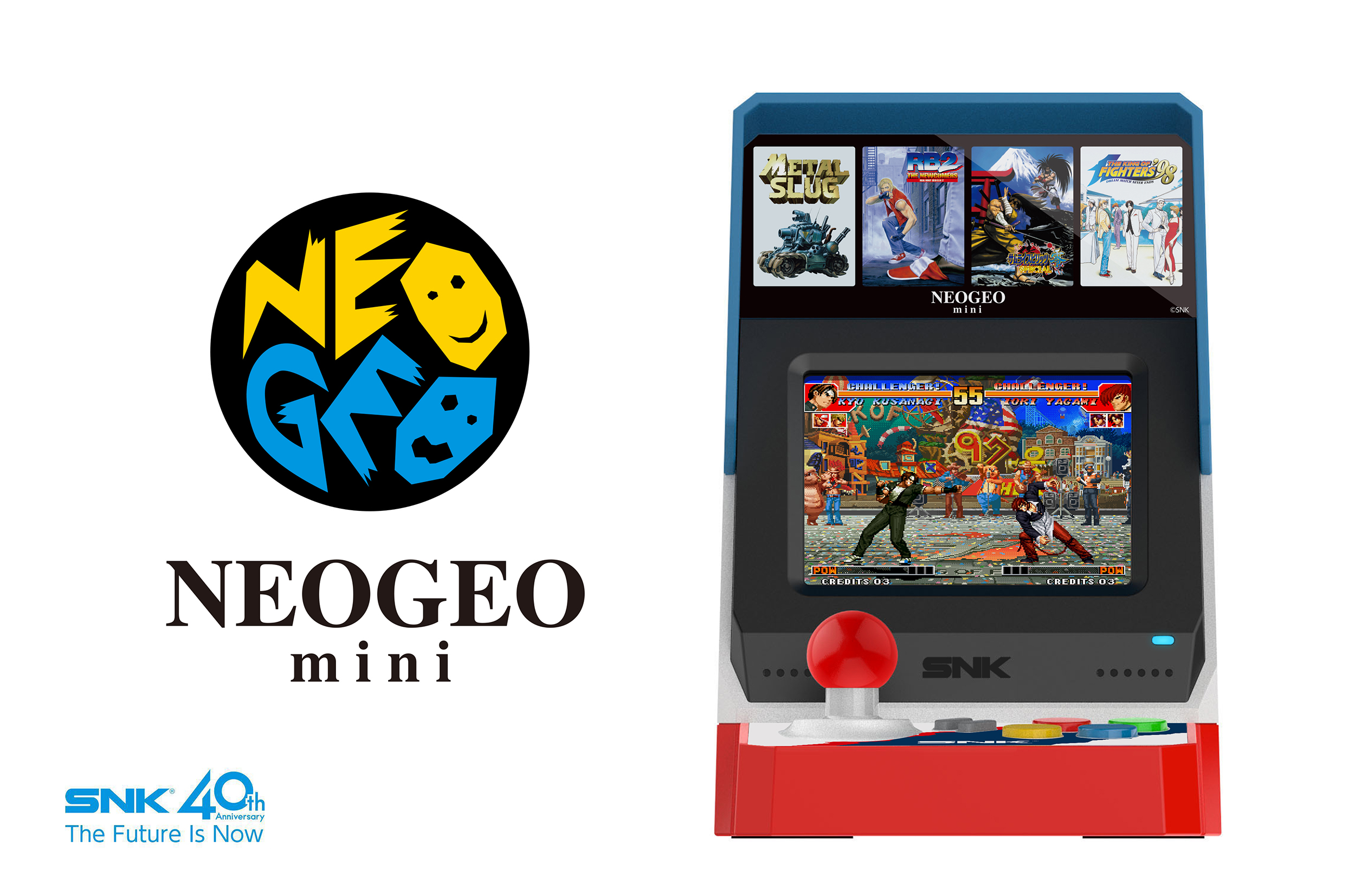 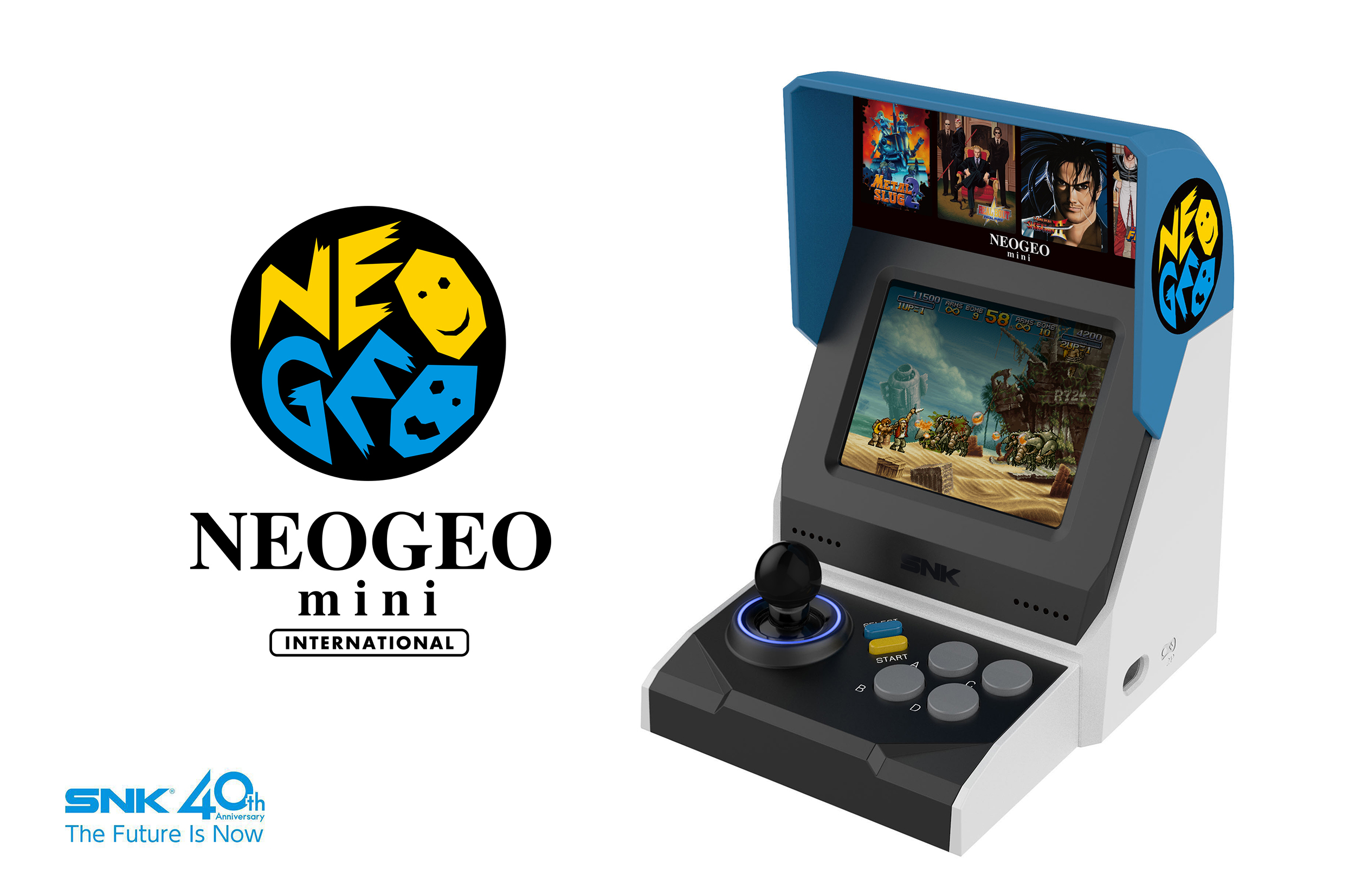 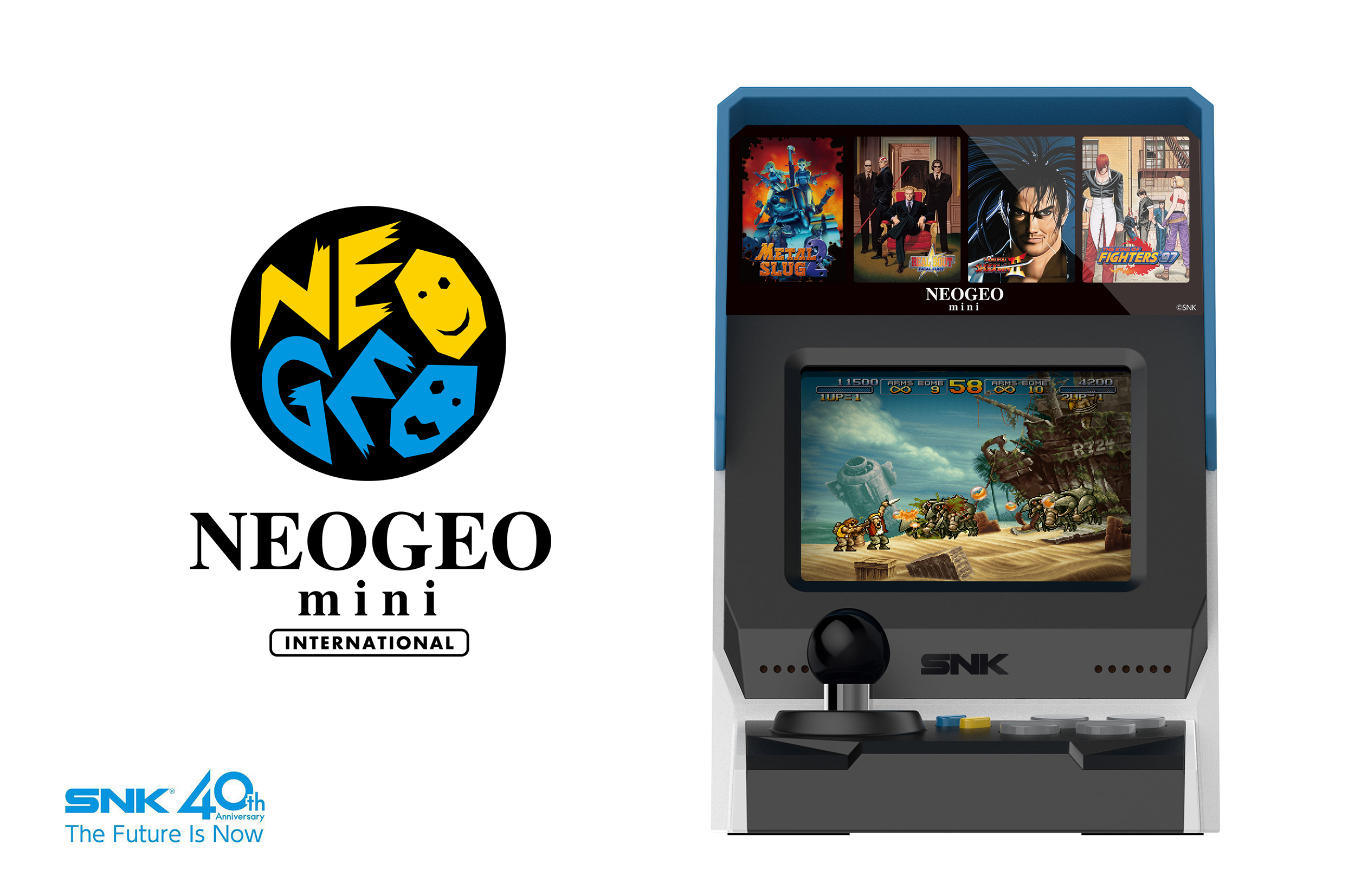