Ubisoft also released a cinematic trailer for their upcoming shared-world shooter and we have some new gameplay footage as well.

The Division 2 was formally announced back at the Microsoft Press Conference, but we had to wait till Ubisoft‘s in order to learn some things about the game (and to also see some more gameplay from it as well). We learned that the second game is being built in end-game mentality in mind, so the narrative will flow naturally into it. Also this time there will be raids at launch.

The level cap this time will be 30, but the progression won’t stop after hitting the max level. This time players will be able to choose different specializations and each of these will change the gameplay experience drastically. Upon changing a specialization, players will have access to new skill-mods, talents, special weapons and tools.

Aside from these, Ubisoft wants to focus more on PVP as well this time. They completely revamped and improved the Dark Zone, while they also added challenging raids that requires a lot of communication and can be played with a maximum of 8 players.

Of course, the game will continually get supported after launch with free story missions, map expansions and with new game modes. As for the Battle Royale mode, when Ubisoft was asked about it, they simply responded with ‘Nope’. 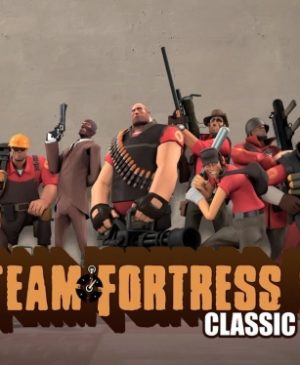