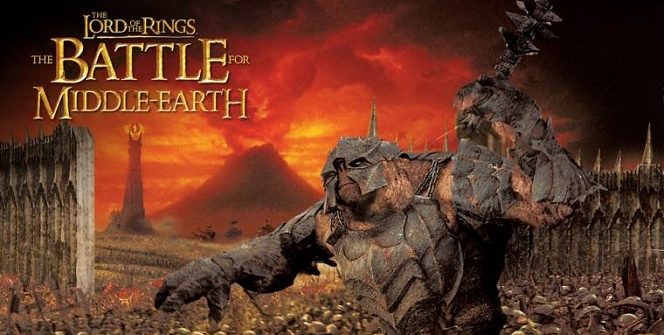 A group of passionate fans and modders wants to remake the classic game, The Lord of the Rings: Battle for Middle-earth in Unreal Engine 4 and it looks like things are going pretty well.

The original Battle for Middle-earth was released in 2004 and it lost its online support in 2010 (its sequel lost the support one year after). Despite this, the game still has its fans, and those fans want to recreate the game in Unreal Engine 4.

The remake’s subhead is Reforged and although it looks like quite an ambitious project, things are going well based on the new video that the team behind the game released in the recent days. Obviously, we can expect to see huge graphical improvements, support for higher resolutions and framerates and we’ve also learned that the team is currently focusing on the game’s multiplayer aspect, but they haven’t ruled out the recreation and implementation of the campaign mode at a later date.

Of course, the team is a little bit afraid from Warner Bros, but as far as they – and we – know, they don’t play to release any The Lord of the Rings-related strategy game and this fan project is completely free, therefore the fans behind this remake don’t disrupt WB‘s business. On the top of that, using Unreal Engine 4 also adds some protection to the team.