Devil May Cry 5 Is Getting Quite Expensive Editions, Too! Think in the thousands of dollars regarding price – indeed, these aren’t your ordinary limited editions of a game!

Kotaku reports about Devil May Cry 5‘s most expensive, Ultra Limited Edition, which costs 972 thousand Japanese yen. In US Dollars, that’s about 8600 dollars, and that wouldn’t include any import taxes or costs! This version contains the game with the interchangeable box art, as well as Dante’s jacket, inspired by the one used by the motion capture artist during the mocap recording segments. (It’s not a joke: Capcom asks thousands of dollars for a jacket!)

There are two cheaper versions, too: the first one is only 7176 dollars (810 thousand yen), which swaps Dante’s jacket to Nero’s, and we can choose whether we want to receive it in pristine, or in a slightly ripped condition (which is how Nero wears it in Devil May Cry 5). The other one for 5741 dollars (648 thousand yen) comes with V’s jacket.

Still, we’re somewhat shocked how the jackets start over five grand, and even though Capcom plans to launch these Ultra Limited editions in Japan only, we still can’t get over them. Devil May Cry 5 launches on March 8 on PlayStation 4, Xbox One, and PC. 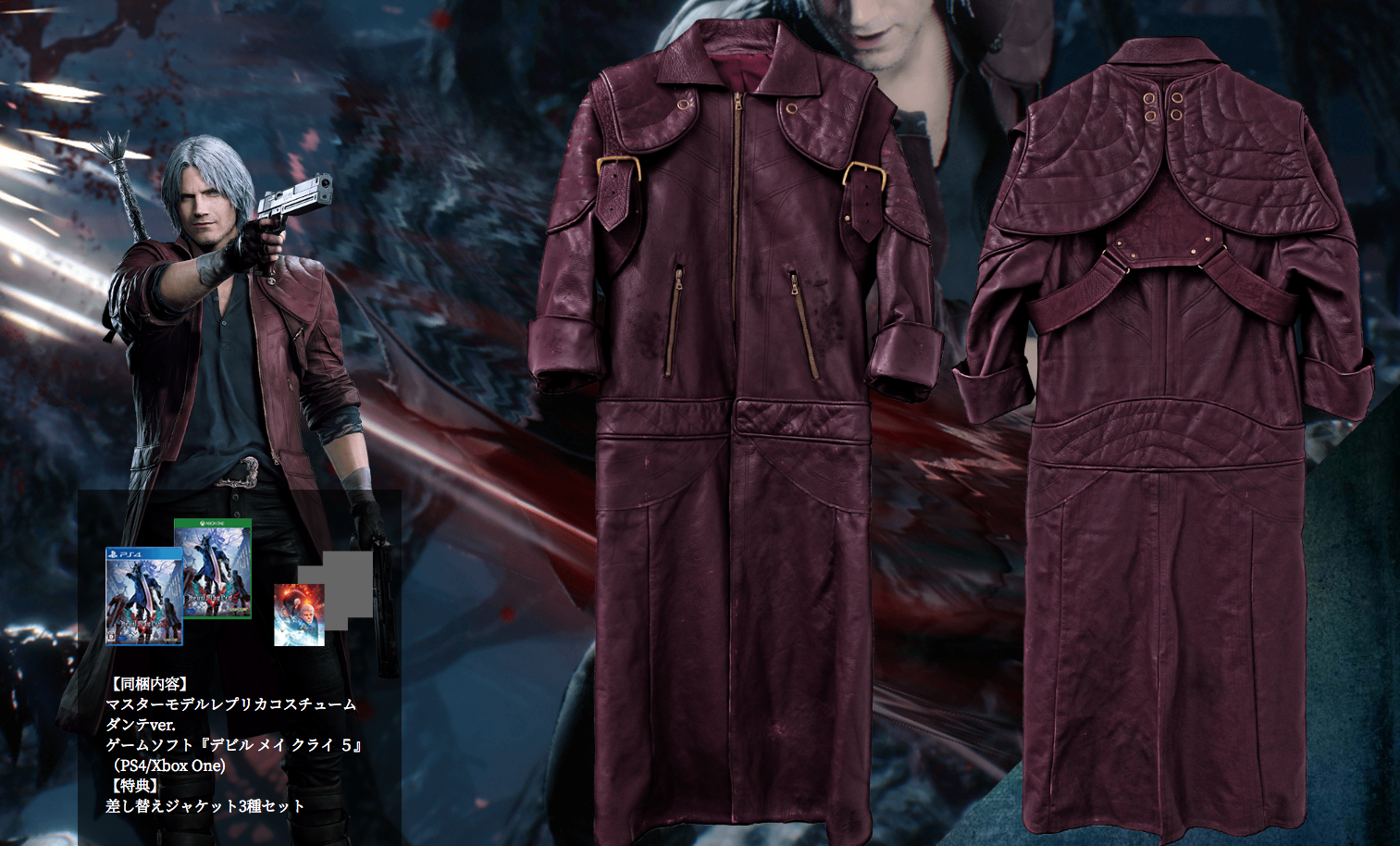 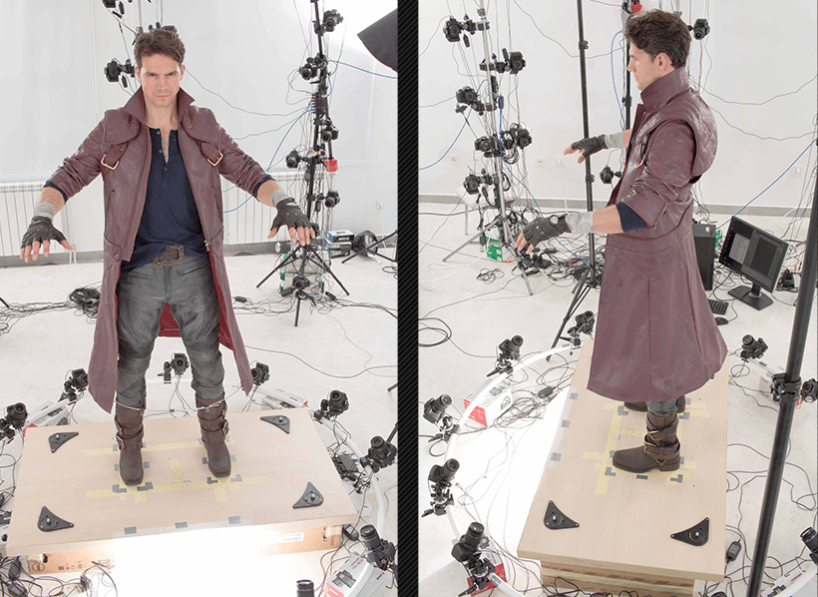 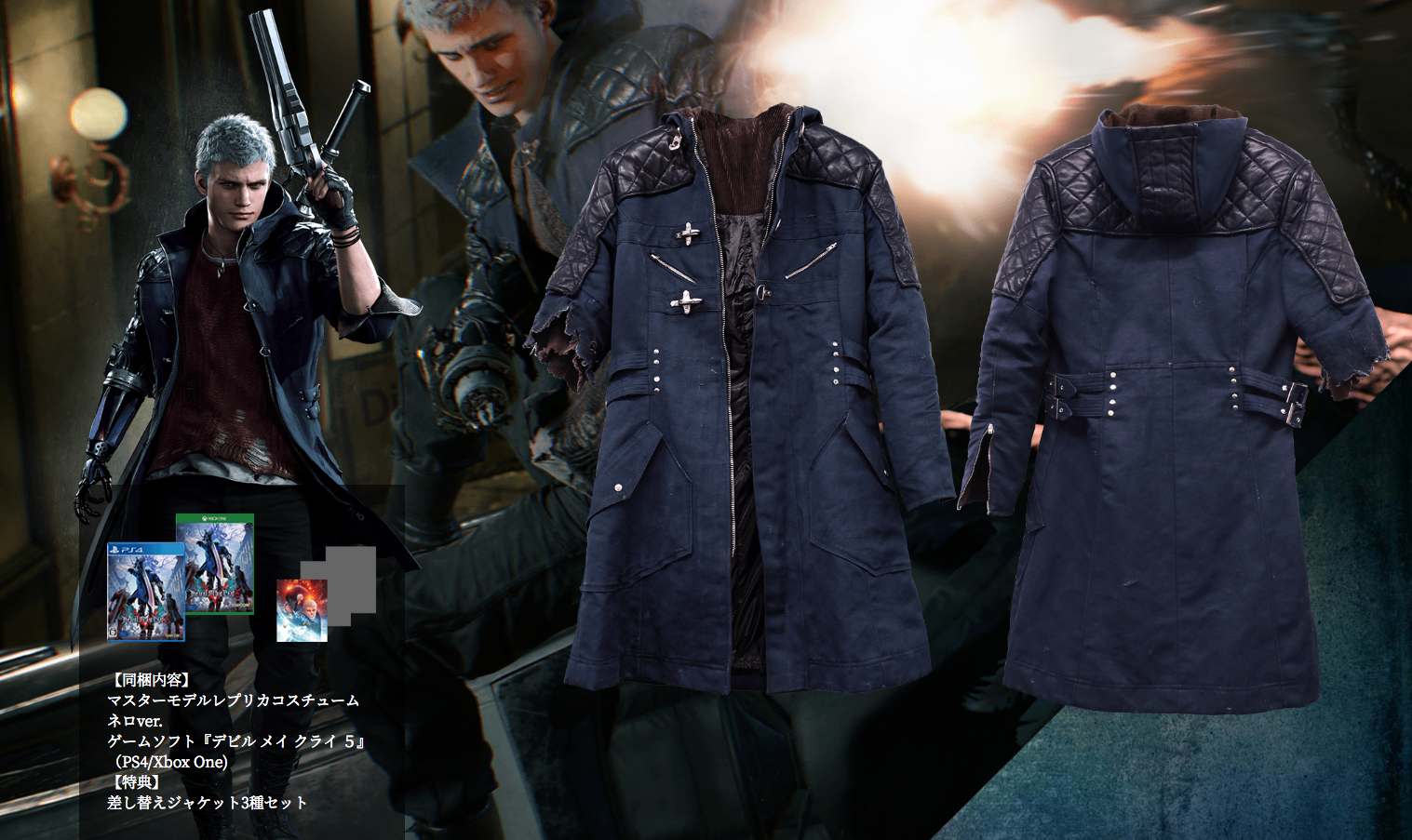