The First Image Of The Grudge Reboot Sony seems to trust in the movie, as they brought the release date almost two months ahead, which is surprising, as The Grudge’s reboot (of Ju-on: The Grudge) was announced in 2011, although it wasn’t going anywhere until 2017. The project’s original scriptwriter was Jeff Buhler, but Nicolas Pesce, the director, has rewritten it. (Oh, and the Uncharted-movie, which was announced in 2009, is still seemingly stuck in nowhere land…)

The first image shows a female character pressed against a glass door. Lin Shaye, The Grudge-reboot‘s star, thinks the movie will be scary: „Wait until you see this. It’s the scariest movie I’ve ever been a part of, not even maybe. Not even maybe. And it’s the scariest part I’ve ever had, bar none. What will make it really different is Nicolas Pesce, who is the writer/director, who is extraordinary. I mean he’s a real visionary. I had a phenomenal time working with him. He was very open to my ideas, which he told me he never is. He said, I don’t usually let actors do what they want. He said, But in your case, there were no rules. I was inspired. The ideas I came up with were inspired by what he was creating. And he acknowledged that and allowed it.”

Pesce thinks The Grudge’s 2019 iteration will be more gritty than the previous iterations (including 2004’s one, which was, in turn, a remake of 2002’s original). We’ll see shortly: The Grudge will hit the cinemas on June 21, 2019, instead of the originally planned August 16 premiere date. 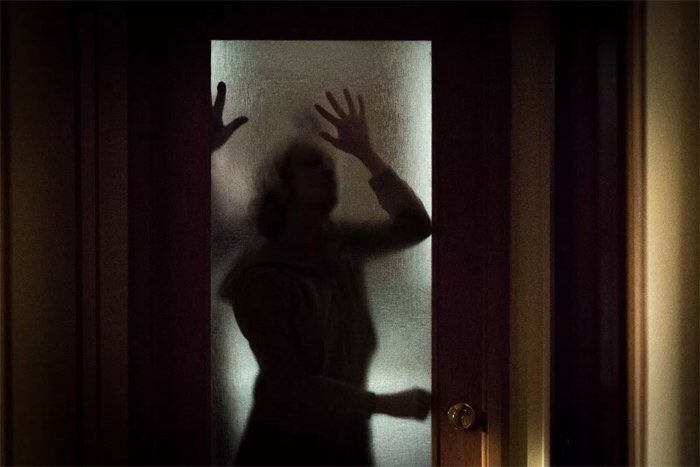