Tencent Gains Foothold In Another Company The Chinese tech companies continue to expand – this time, Tencent gave a bag of money to a studio we didn’t expect.

Tencent is one of those Chinese companies with ties to the Chinese Communist Party, and they start to gain ground in the international gaming industry, too. (The other company with similar moves would be NetEase. Activision Blizzard teamed up with them to develop Diablo: Immortal, which is still in development for iOS and Android…). Just a few companies that Tencent has acquired a stake in: Riot Games (100% ownership), Epic Games (40%), Bluehole (PlayerUnknown’s Battlegrounds – 15%), Frontier Developments (Elite: Dangerous – 9%) Ubisoft (5%), Activision Blizzard (5%), Paradox Interactive (5%)…

Now, we can carve PlatinumGames on the list. They published the following announcement: „We would like to announce we have received a capital investment from Tencent Holdings Limited as a basis for partnership. This partnership has no effect on the independence of our company, and we will continue operations under our current corporate structure. We hope to use this capital to strengthen our foundation as a business and expand from game development into exploring self-publishing. We also hope that this partnership can give us a wider global perspective, while still creating high-quality games that stay true to our name. […]”, Kenichi Sato, PlatinumGames’ CEO and president wrote.

By „wider global perspective,” they probably meant an official entry into the Chinese gaming market with hundreds of millions of potential players and customers. With Tencent, they can probably make their titles available easier (as developers need to receive a license from the censors to be on the market). Also, Tencent will likely ask PlatinumGames to develop say, a mobile title for the Chinese market…

We didn’t expect such an announcement from the studio that is currently working on Bayonetta 3 (Nintendo Switch) and Babylon’s Fall (PlayStation 4, PC). 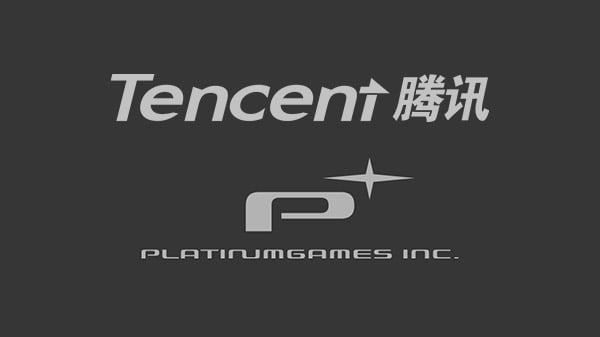