It could be as big of an issue as Half-Life 2’s early version getting out in 2003!

Yesterday, AMD talked about how its GPU IP (intellectual property) was stolen – the hacker named Palesa wrote about it on Github, 4chan, and TorrentFreak, asking for money to not leak the information. A few source code examples: RDNA 2 Navi 21, RDNA 1 Navi 10, or Arden (which will be used in the Xbox Series X!). It’s important because the unwanted publication of the source codes could impact the GPU’s competitiveness or safety.

„At AMD, data security and the protection of our intellectual property are a priority. In December 2019, we were contacted by someone who claimed to have test files related to a subset of our current and future graphics products, some of which were recently posted online, but have since been taken down.

While we are aware the perpetrator has additional files that have not been made public, we believe the stolen graphics IP is not core to the competitiveness or security of our graphics products. We are not aware of the perpetrator possessing any other AMD IP. We are working closely with law enforcement officials and other experts as a part of an ongoing criminal investigation,” AMD’s statement says.

Palesa posted on Github again, claiming that the files were copied from an unprotected server in November, and when TorrentFreak contacted them, they said that the data could be worth a hundred million dollars, but it would be sold for less to a buyer, or to AMD as compensation not to leak them. If nobody is going to contact them, then the source code will be published for free. AMD already requested a DMCA takedown.

Whatever happens will be terrible for AMD, even if they claim that this leak is not going to harm them. Microsoft will likely have a few stern words with them – you can’t mess with them. 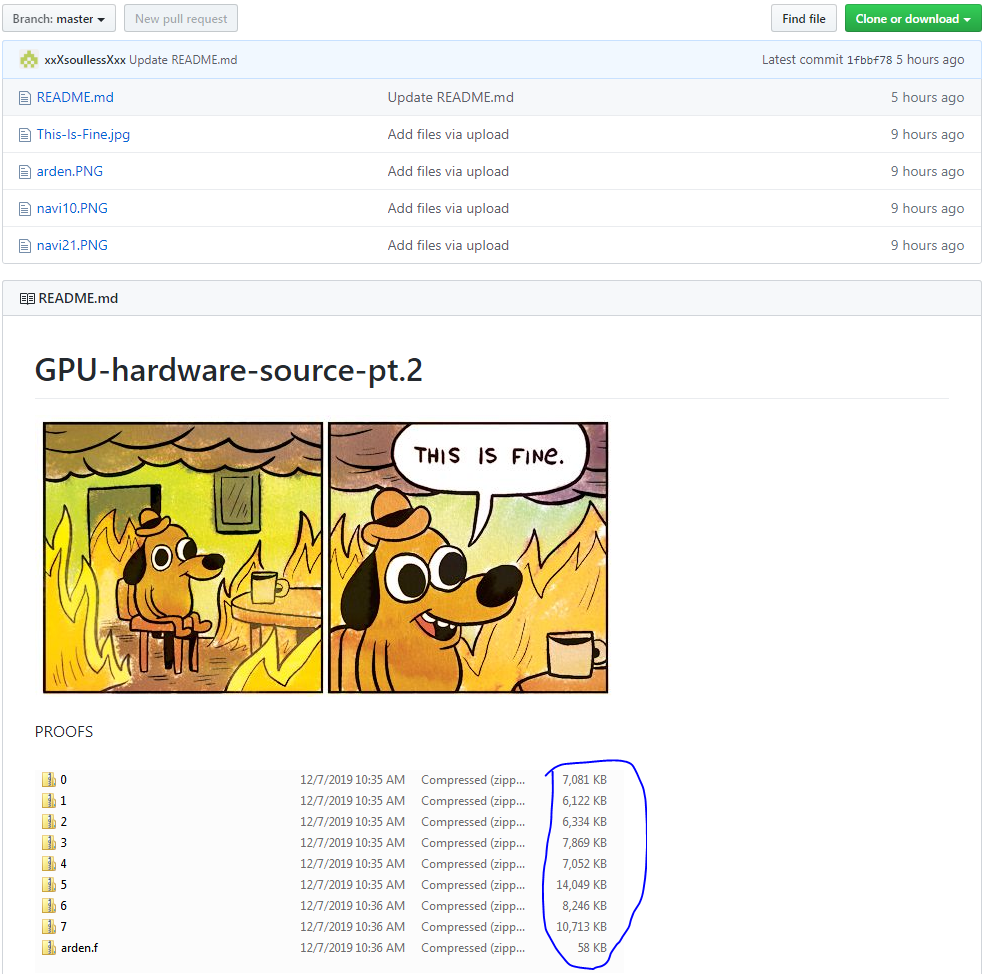