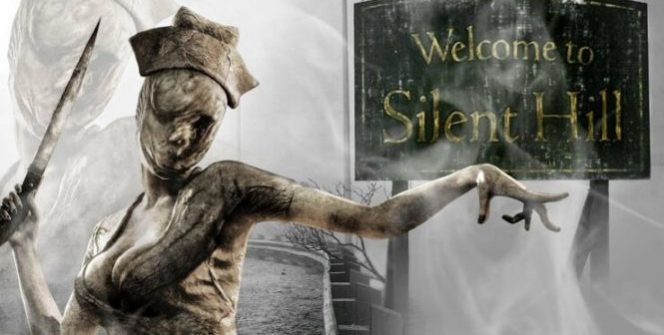 Silent Hill‘s soft reboot hasn’t even been announced yet, but we already hear details about Konami‘s and Sony‘s project.

AestheticGamer has written on Twitter about Silent Hill, which is important, as he doesn’t tend to say stupid things about unannounced games, and he seems to have credible information about Resident Evil 8 as well. He essentially confirmed what we have heard so far. Silent Hill’s soft reboot is being Sony Interactive Entertainment Japan Studio (essentially the most internal SIE team), and it will be therefore a PlayStation 5-exclusive, directed by Keiichiro Toyama (who was also the director of the first Silent Hill), the composer will be Akira Yamaoka (who played an essential role in the success of Silent Hill, as he was the composer of the original games), and Masahiro Ito will be responsible for the art (he was the monster designer of the first three games).

Various Siren/Forbidden Siren and Gravity Rush developers are working on the soft reboot, which has nothing to do with Hideo Kojima or his Silent Hills, which will likely not happen. Sony is not planning to buy the IP from Konami, and this game is not meant to be a remake but a soft reboot so it can be the first Silent Hill game for anyone. It’s rumoured to be already playable, and it has a demo that will be shown shortly after the reveal. However, the insider says even he’s not 100% sure about what he knows so far. There’s also something else that will be announced during the reveal, related to the PlayStation 5’s aim to provide immersion…

Cory Barlog, who works at Sony Interactive Entertainment Santa Monica, was the director of 2018’s God of War, and he responded on Twitter to what GameSpot brought up (you find a magical lamp, and you can request a remaster of only one of the four following games – Metal Gear Solid, Twisted Metal, Silent Hill, Xenogears), and he said he’d pick Silent Hill, and he’d like to be the director of it.

Sounds interesting, but we should wait until June 4 when the game could be revealed.