If a more than five-year-old game is getting a patch, then it cannot be a coincidence.

God of War, God of War III Remastered, and Final Fantasy VII Remake Part 1 all got a patch recently. Aside from Square Enix’ title that is far from being completed, it’s suspicious, and now, we can add another game to the list, as The Last of Us Remastered also got a new update out of nowhere.

Orbis Patches is a website that archives all PlayStation 4 updates, and it noticed the visitors that The Last of Us Remastered, its Left Behind DLC, as well as the standalone Left Behind all got an update. It’s important because the last patch, version 1.10, was released more than a year ago. The 1.11 update, weighing around 500 megabytes, has nothing interesting in the patch notes (it only mentions „miscellaneous bug fixes”), but if you install it, you might notice something.

„Patch 1.11 of The Last of Us [Remastered] made it so loading screens are non-existent on PlayStation 4. This is for both SSD and HDD. Sections load in asap and I can save almost 18 seconds in the David fight. Everyone go and check. Was this the patch’s intention?”, Anthony Calabrese, a Twitch streamer, wrote on Twitter.

At least the older games get some care, and this might be felt even by those who stay on PlayStation 4. Shorter loading times mean more game time. 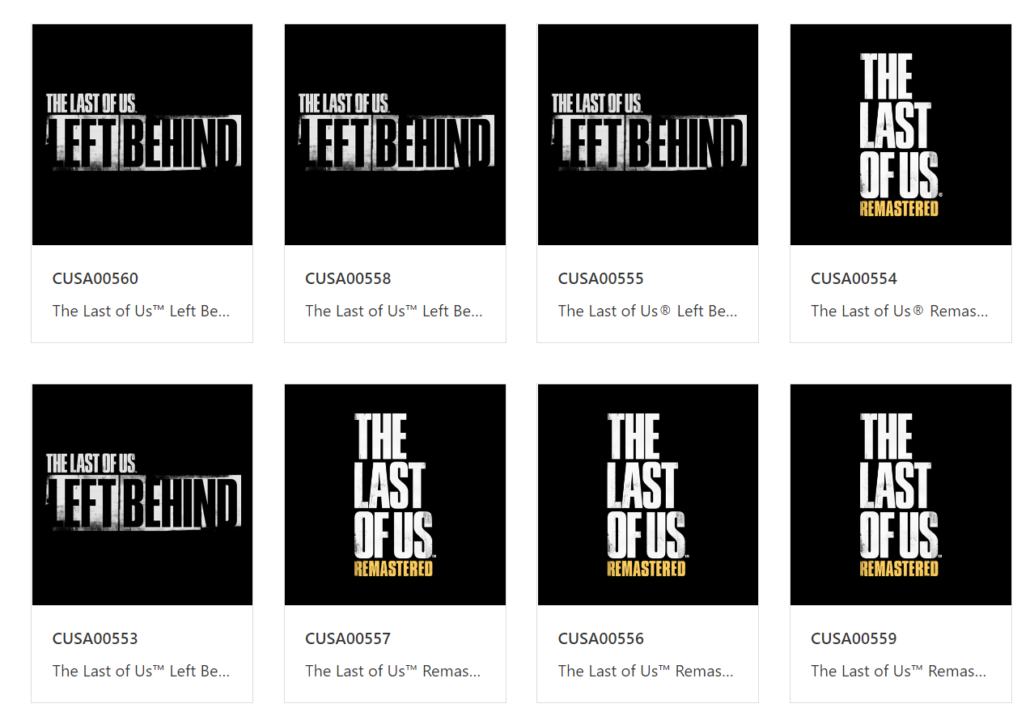