Somewhere in one of the Facebook groups, I read that Call of Duty is constantly, year after year, nagged by the gamer society to be so trivial and so self-repeating, and then year after year it is bought again. There’s something about it, and perhaps it would be worth seeing – for those who haven’t succeeded so far – that “CoD” is like the war in the Fallout series: it never changes. Perhaps unsurprisingly, the same can be said for the latest part. 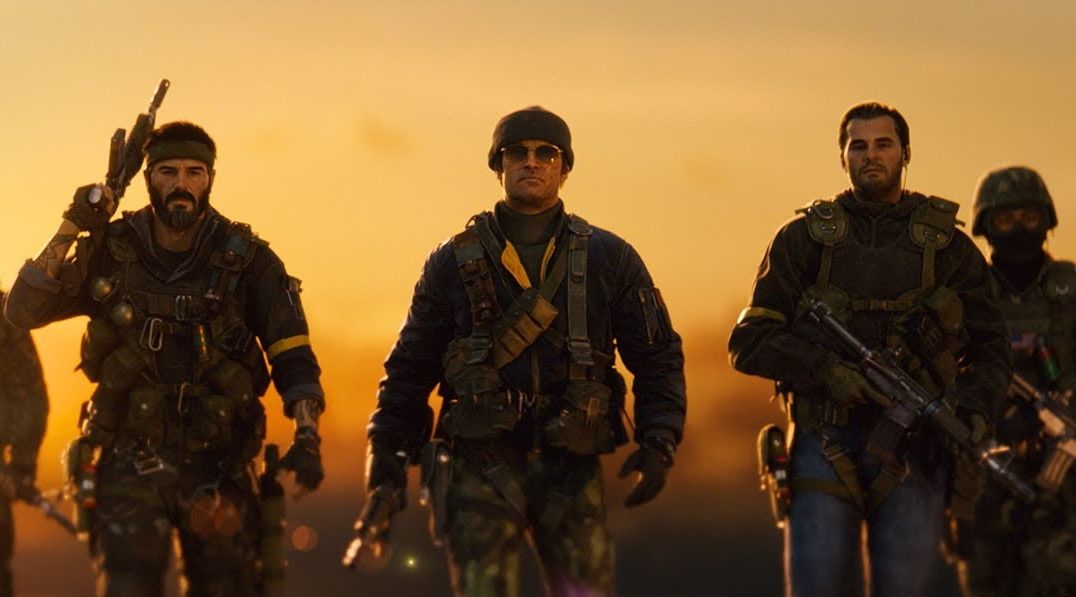 As with many other CoD stories, Cold War revolves around the main evil: a Soviet spy known as Perseus. Perseus was still passing information to the Soviets about the Manhattan Project during World War II, and after a long silence in the middle of the arms race, he became “interested” in nuclear weapons again. At a meeting, Ronald Reagan, the fortieth president of the United States, announces that this spy is threatening the “free world” and instructs the CIA to hunt down this mysterious but all the more dangerous opponent. This is where Russell Adler, a specialist in black ops, performs, and there are three other well-known figures on his team: Alex Mason, Frank Woods and Jason Hudson.

Anyone who has played with previous parts of CoD: Black Ops can instantly recognize their name. We’ve been able to control them several times over the past decade, so we’ve almost missed being in one place and with such a clear goal in a team. Contrary to the previous details, we feel now that they are here because they have to be here because this is the “quintessence” of Black Ops, a true sequel. You can also talk to them in the garage on which the operations are based, but they are now generally secondary characters. Here, the events focus more on Adler, Perseus, and a certain character named Bell. Who is Bell? Well you, yourself…

There’s a good reason the protagonist of the story could be “anyone” for the first time in the series. We can specify their gender, skin color, name, and even their psychological profile. True, the latter in principle also provides some gameplay benefits that can be optionally activated. This is a bit of an absurd justification, as it makes no sense to fire bullets faster than an “aggressive” character, for example. We can also take an active part in dialogues with Bell.

Raven Software – the team responsible for the campaign – was otherwise very pleased with the collaboration of screenwriter David S. Goyer (The Dark Knight), who was previously involved in both Black Ops and Black Ops 2.

There is a good and a bad ending to the game, with the latter two versions. We can also replay missions so we can change the outcome of our decisions. From the menu, you can choose which chapter you want to repeat without losing progress in the story, making it easier to get in and out of the campaign. Is it worth doing? It depends on how much you like the main story or how much you involve yourself. The single campaign isn’t too long at first, so it might be better to start over if you want a new ending. It is up to you. 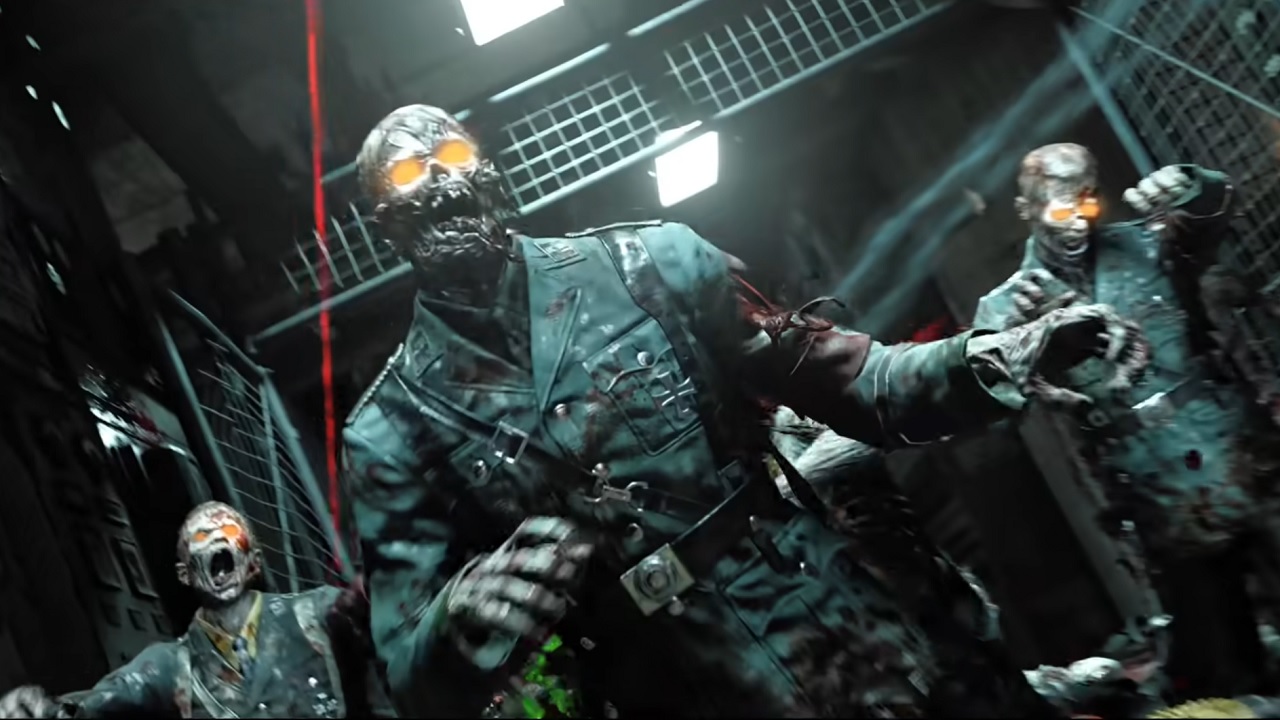 Treyarch in action: multiplayer and zombies

Unlike the campaign, the multiplayer and zombie modes progress uniformly, which means we get the same individual classes in both the PvP and PvE variants, and we can level up in either. Their expansion system is quite similar: all players will also receive new free maps and modes. In the competitive game mode, a lot of new content is expected anyway, but the cooperative is much leaner for the future.

On the plus side, all platforms, including different generation platforms, have a crossplay game mode and cross-progression. Of course, the system is designed so that there are no unfair pairings.

Respectively, the multiplayer expands its spectrum of small and closed maps with three other new proposals, which can occur in a larger map format: VIP Escort, Combined Arms, and Dirty Bomb. Personally, I’d say the great thing about these new modes is that they all offer something for different moods. For example, the first is a 6 vs. 6 much more psychological and conscientious than the rest of the competitive variants: it is structured by interchangeable rounds of attack and defence, so as the game progresses each team gets used to the idea of ​​the strategies that their opponents follow. That is, they learn to react if they are more or less savvy, and in any case, they can more easily agree on a ping system that complements the text chat. Don’t expect anything as intense as seen in Rainbow Six: Siege, but it’s pretty much the kind of gameplay you’re aiming for. 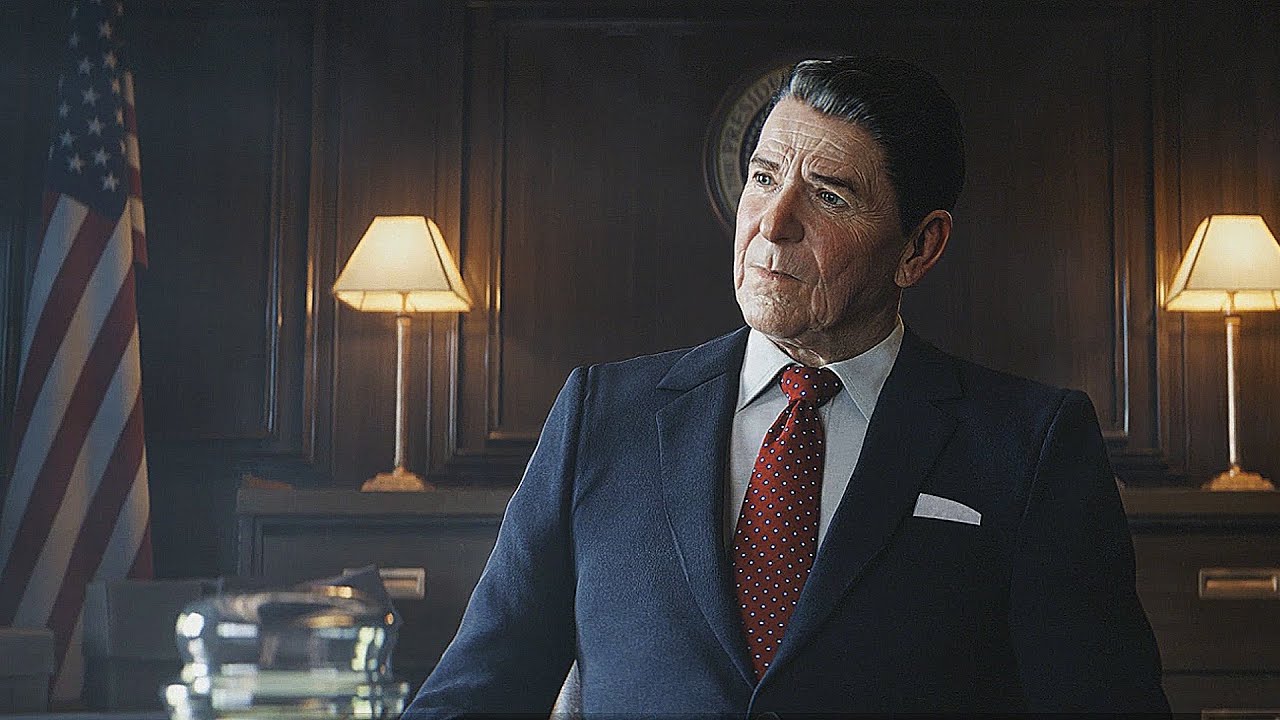 Another generation touched by war

It was clear that Activision was not going to miss the opportunity to adapt to the new generation of hardware that debuts the same month. As I pointed out above, I was curious about the artistic section and I cannot be disappointed in this regard: night environments gain a lot of personalities, thanks to the new treatises on lighting and shadows. Some bright lighting effects in interrogation rooms at the end of the campaign feel very dramatic, while offices and garages full of glass vessels and spy devices seem more realistic and darker. In general, it is easy to feel immersed in closed settings, while open ones leave a little more to be desired: the vegetation can feel quite flat even at the highest qualities, and the character models (really well defined) generate contrasts. very evident with the surrounding rocks the few times they coincide.

On the other hand, we are offered multiple configuration options in the graphics tab. It is curious to see that there is a field of vision bar even in the console versions, but neither more nor less than reality: it is on all platforms. The next-gen consoles get the better of it, of course, with shorter load times, higher resolution, and up to 120 FPS, although we’ve indeed experienced some crashes and graphical issues at certain times in the campaign (especially on a mission set in Cuba). In my case, however, I have used the PC version to write the bulk of this review. I have used two computers, one of them (supplied by our colleagues at Nvidia) fully prepared to take advantage of DLSS and ray-tracing technologies.

If the first has a crucial role in immersion, the second is flexible enough to allow scaling up to 8K – for the few individuals who have such a screen at home – and considering that we are talking about a game that meets your requirements. On a GTX 970 system as recommended, you can get used to the idea that rendering many pixels natively is not particularly problematic. As has happened in the most recent instalments of the series, the graphics tab is full of options to adjust in various qualities to adapt the game to our needs, with all kinds of guiding comments and the possibility of attaching meters to the interface. Whatever you look at it, Cold War is a cornerstone which Activision can continue to work with in terms of story and content. It is just the direction they are betting on.

At the dawn of the new generation

Call of Duty Black Ops Cold War debuts in the new generation of hardware with a very well achieved atmosphere, a really powerful narrative thread and a very well established foundation on which to build a multiplayer for all tastes. Yes, some things have indeed remained a bit half: the “bad” could have given more of themselves in the campaign, and the tone of the last sequences will not please everyone. The zombies could have been a bit more ambitious, too – they settle for a decent mechanics update and quite the rave.

+ The campaign fits very well into the Cold War framework
+ An atmosphere very well achieved on a technical, artistic, narrative and sound level
+ The large maps and their multiplayer modes are a change of style

Call of Duty Black Ops Cold War debuts in the new generation of hardware with a very well achieved atmosphere, a really powerful narrative thread and a very well established foundation on which to build a multiplayer for all tastes. Yes, some things have indeed remained a bit half: the "bad" could have given more of themselves in the campaign, and the tone of the last sequences will not please everyone. The zombies could have been a bit more ambitious, too - they settle for a decent mechanics update and quite the rave.