Are CD Projekt RED’s Attackers Preparing For An Auction? The Polish studio’s source code might be providing the attackers with a healthy dose of income if this is true.

Yesterday, we have recapped the events that happened this week – CD Projekt RED‘s (CDPR onwards) internal network was compromised, resulting in the source code of several games getting out from there, and the attacker also left a message for the Poles to know the situation – however, they announced that they are not going to pay a dime (or zloty?) for the attackers.

VX Underground, a malware data aggregating project, shared on Twitter that CDPR’s attackers have surfaced on Exploit. It’s a Russian forum for hackers. Multiple images showcase that a user with the handle redengine (which is a hint at CDPR’s RED Engine) claims that they have the source code of Cyberpunk 2077, Thronebreaker: The Witcher Tales, and two versions of The Witcher 3: Wild Hunt (but they also have Gwent, as mentioned previously). Regarding The Witcher 3, we learned that the second version is one that has ray tracing in it, which makes us suspect that the game will be available on PlayStation 5 and Xbox Series.

Several internal documents, as well as „CDPR offences,” were also claimed to be in the possession of the account. This seems to go against what CDPR has recently claimed (no personal data has been compromised) – did the Polish company lie again? Still, the auction reportedly began with a 1M USD amount, but we doubt that anyone has that wealth in those circles. However, if someone had 7 million bucks, they could instantly obtain all the data.

It’s still not a good scenario for the Poles. At least this event helped us learn that they are silently preparing The Witcher 3 on PlayStation 5 and Xbox Series… 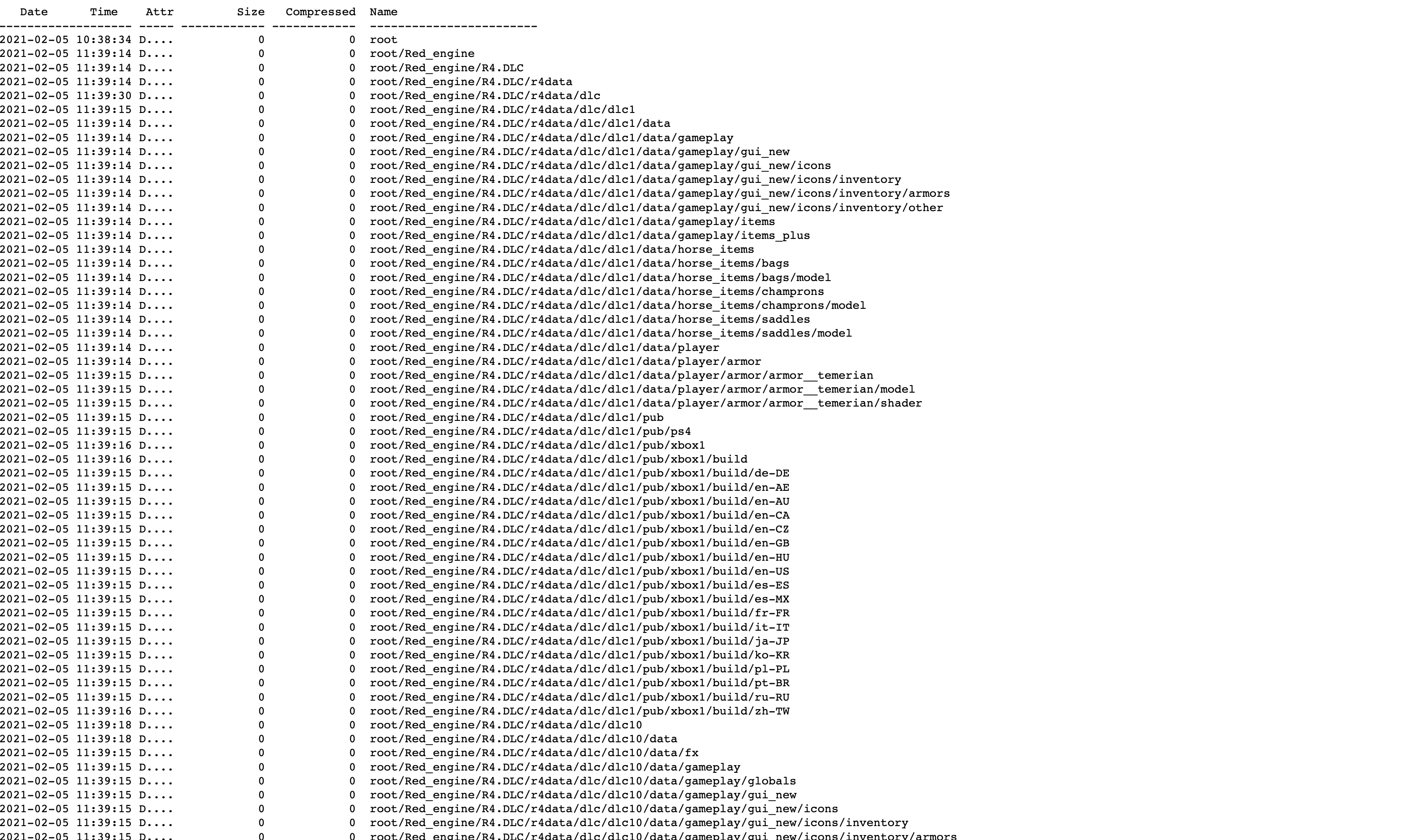