Expect day-1 microtransactions in this game, as they have done the same thing with MotoGP 20 last year, introducing those diamonds and coins after the game launched.

„The Personal Manager leads the staff, helping riders to look for new, prestigious contracts from the best teams in the championship. At their side, the Chief Engineer is working for increasing Research Points, earned weekly or during Free Practice sessions. Last but not least, the Data Analyst is in charge of finding the perfect balance for each development area to progress, to make all the staff effective and dynamic. Those elements have been added aiming to create the deepest and most complete career experience ever. And what about starting from the bottom with a Junior Team? Well, the path will be harder but at the same time more personal. Hiring the right people is always fundamental for success, starting from the Team Manager, who will look for new sponsorship and riders, and up to the Technical Director who manages the R&D department for junior bikes. Of course, don’t forget to hire a rider, a talented young star to lead the team to the top of the ladder.

In both cases, the bike is the protagonist and in MotoGP 21 the customization is moving another step close to reality. Assign your staff members to any of the bike development branches and invest your R&D Points to improve Engine Power, Aerodynamics, Frame and the most important Electronic features, such as Traction Control, Brake, Anti Wheelie and Power Mapping. And of course, even the look of the bike is important, that’s why MotoGP once again features an editor divided into five main categories: Helmet, Livery, Suit, Stickers and Racing Number,” Milestone writes about its new career mode. In other words, they essentially copy the ideas of what Kylotonn does in WRC, and what the now officially Electronic Arts-owned Codemasters pulls in F1, respectively.

They also will bring features we have been asking for years: „[…] Once you fall, you’ll no longer automatically respawn on track. You’ll have to get up and get back on your bike, as fast as you can. Pay attention to how you take corners! […] Riding is not only a matter of speed but also of strategy. Monitoring the temperature of your brakes is the key to always having the situation under control. If they are too hot or too cold they risk losing their effectiveness. […] Finally, the feature is coming to the MotoGP videogame franchise, meaning that penalties can now be more specific. Bike Suspension System Revised. The level of realism is increasing again. This feature is dedicated to all the bike simulation lovers!”

The next-gen consoles will also get some extras: „[…] Players who play the game on PlayStation 5 and Xbox Series X will enjoy Dynamic Resolution up to 4K, along with 60 frames per second. The overall quality is significantly improved and the enhanced lighting creates a world that transmits all the sensation of a real race. Loading times are faster and for those who can’t live without the thrill of competition, online races are now up to 22 riders. […] PlayStation Players will enjoy the amazing feature of the PlayStation 5 DualSense, including Haptic Feedback and Adaptive triggers.”

And a few more tidbits: „The final piece is the next level of ANNA. Our revolutionary AI based on machine learning is back with additional improvements to race against faster, smarter and more accurate opponents than ever, making the offline experience equal to a real race. […] MotoGP 21 will only get bigger and better over the months, thanks to some new content that will be introduced through patches. Day one is only the beginning of the race!” In other words, there will be more live service.

MotoGP 21 will launch on April 22 on PlayStation 5, Xbox Series, PC (Epic Games Store, Steam), PlayStation 4, Xbox One, and Nintendo Switch – the older consoles will likely not get 22 players online. Will we still be capable of driving through trackside advertisement boards…? 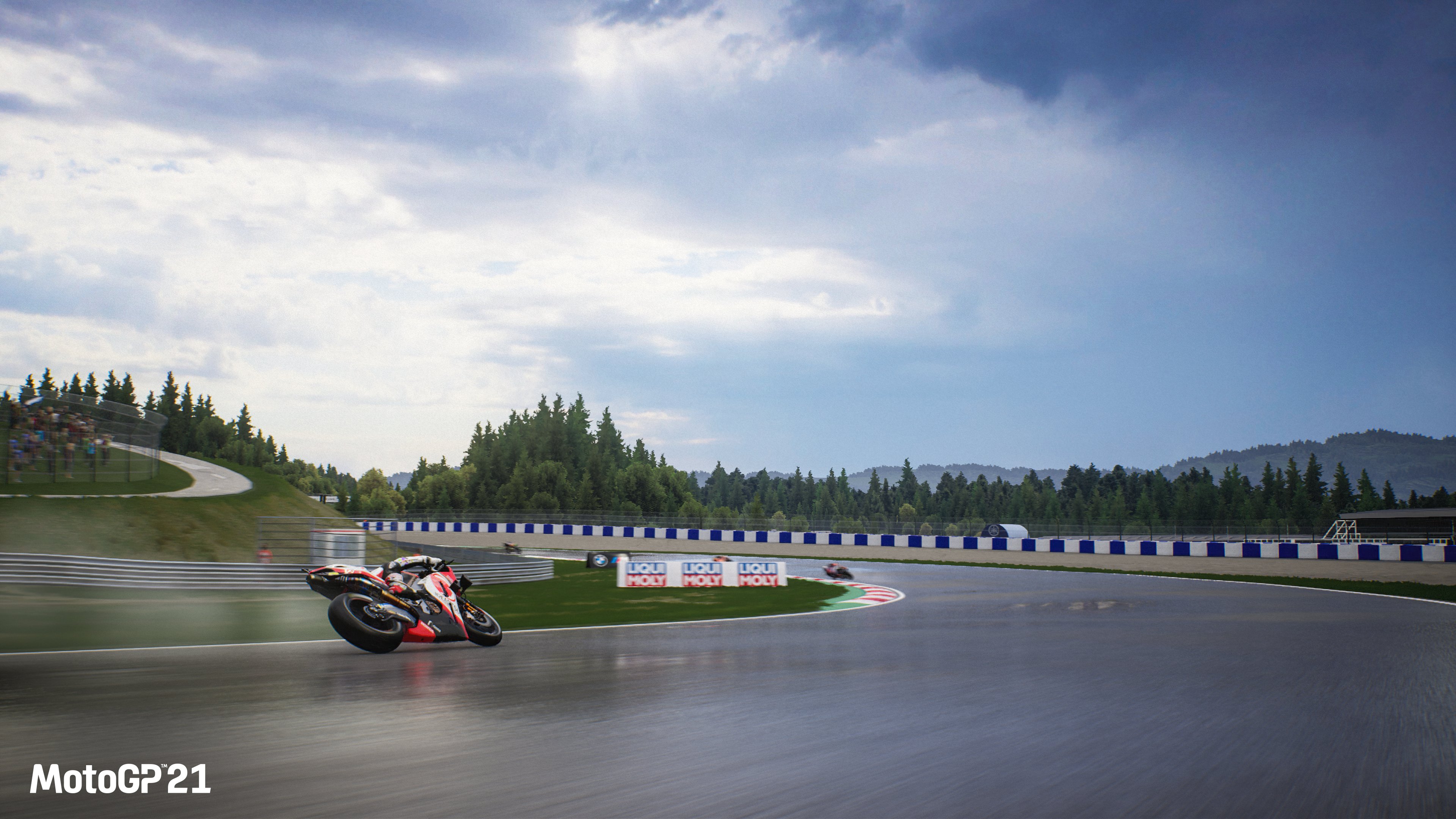 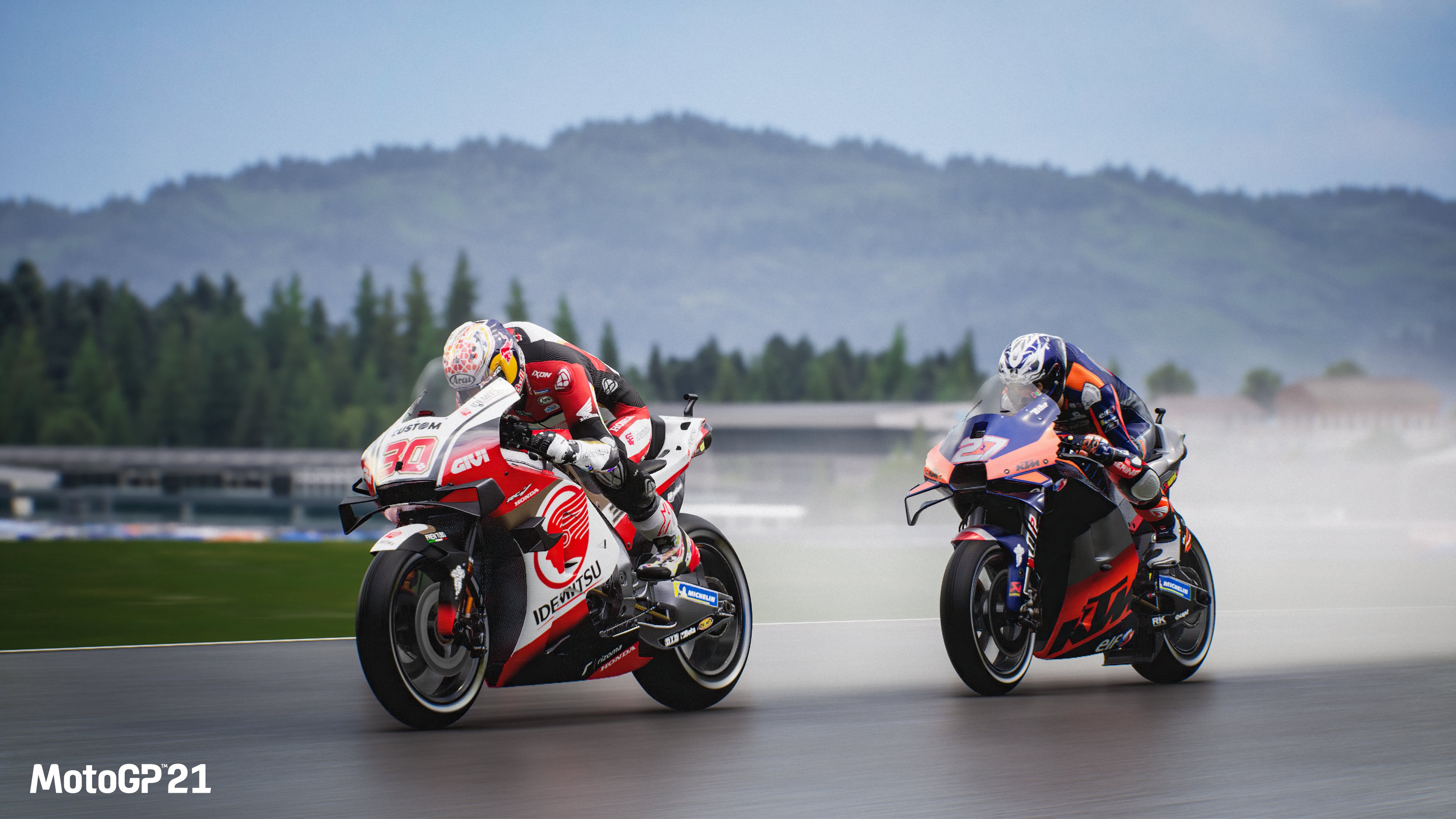 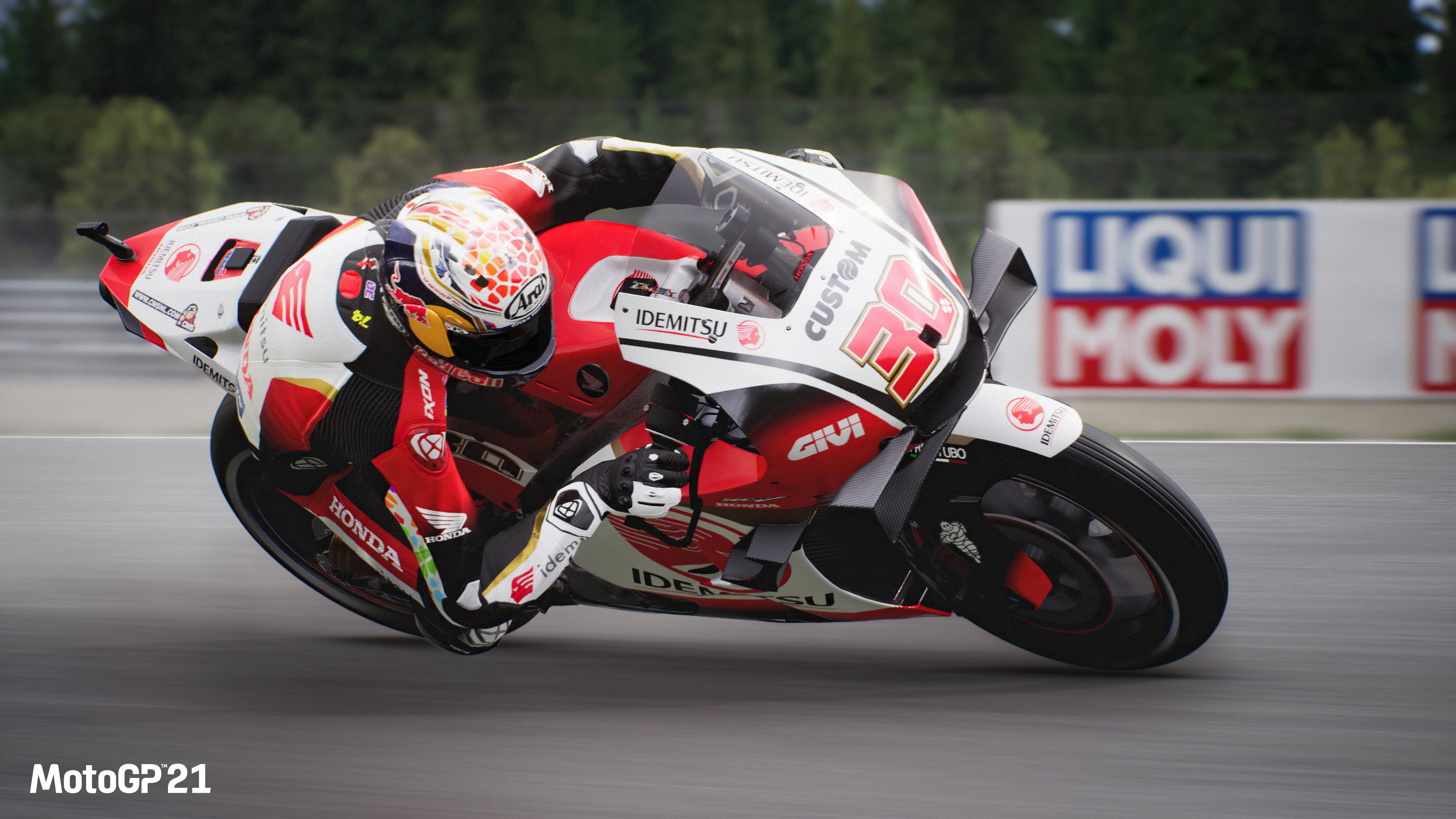 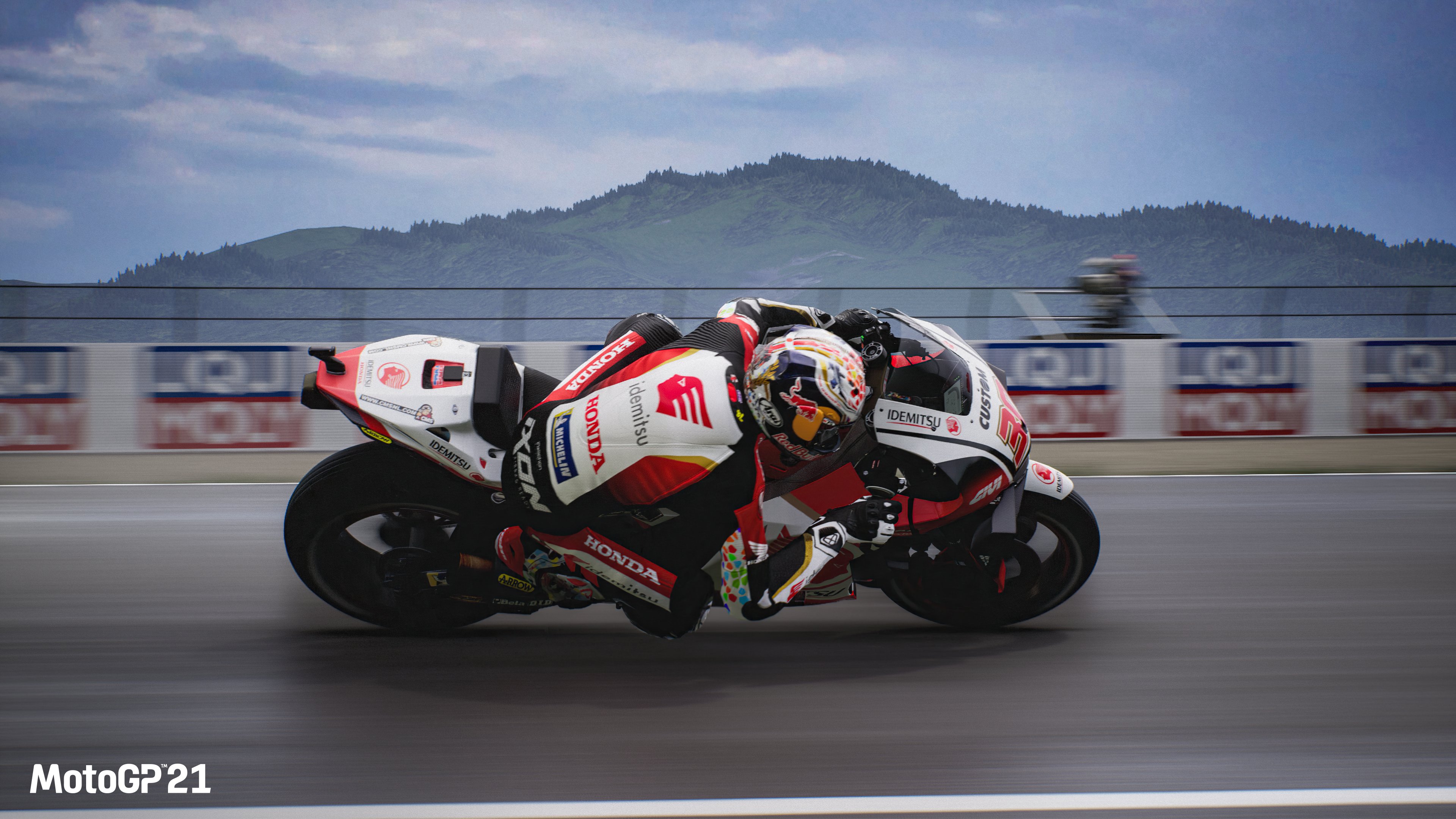 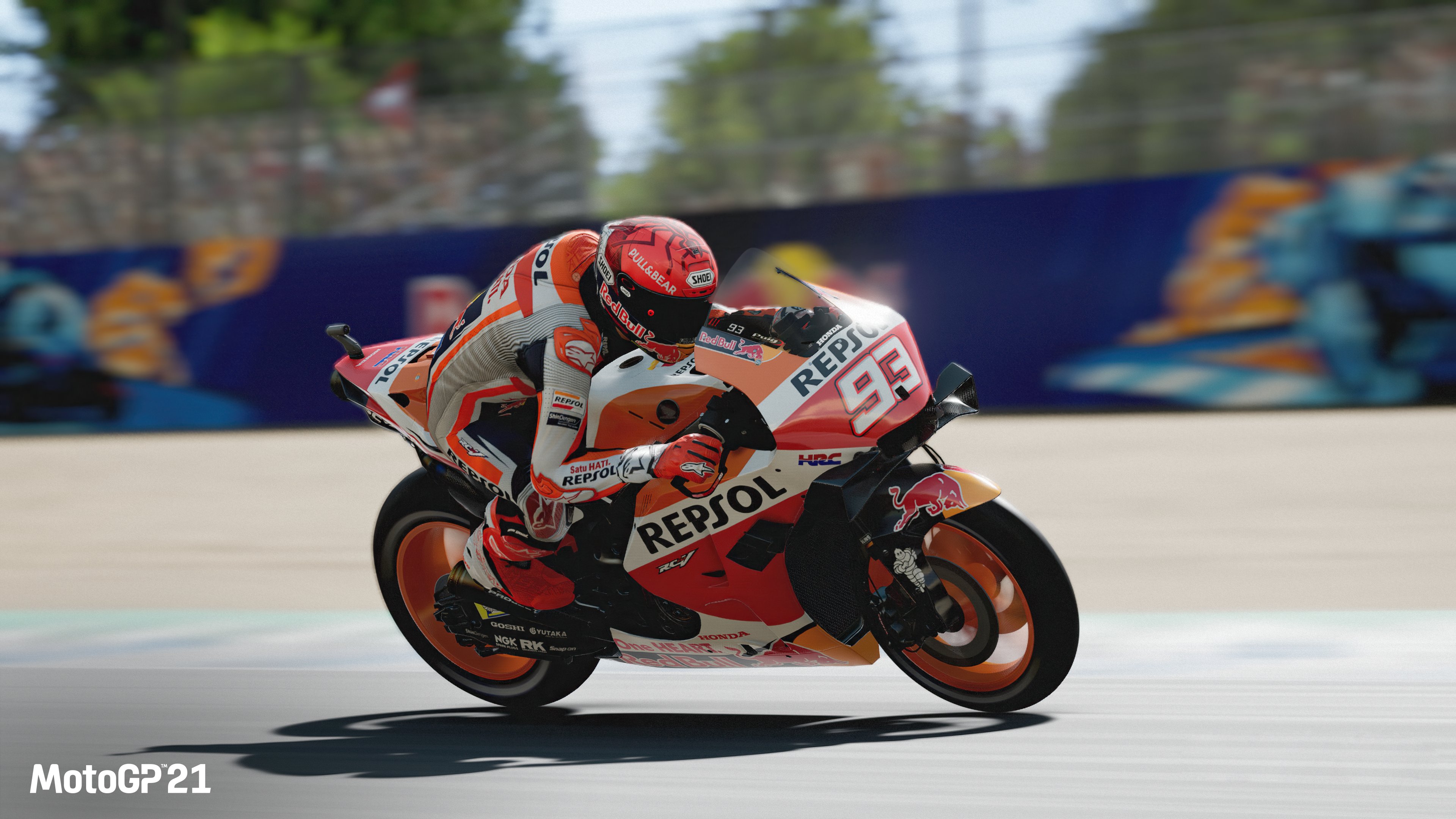 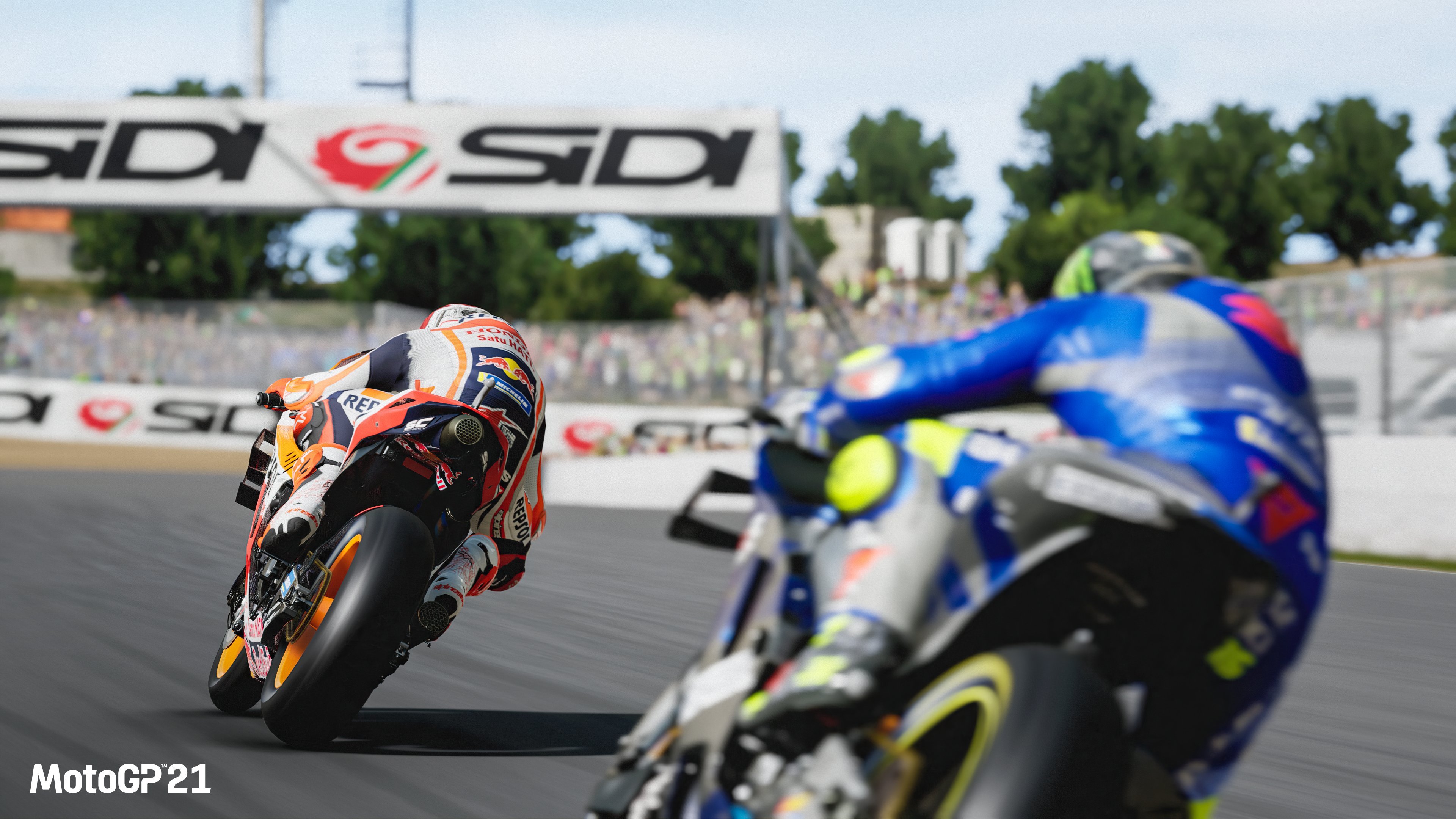 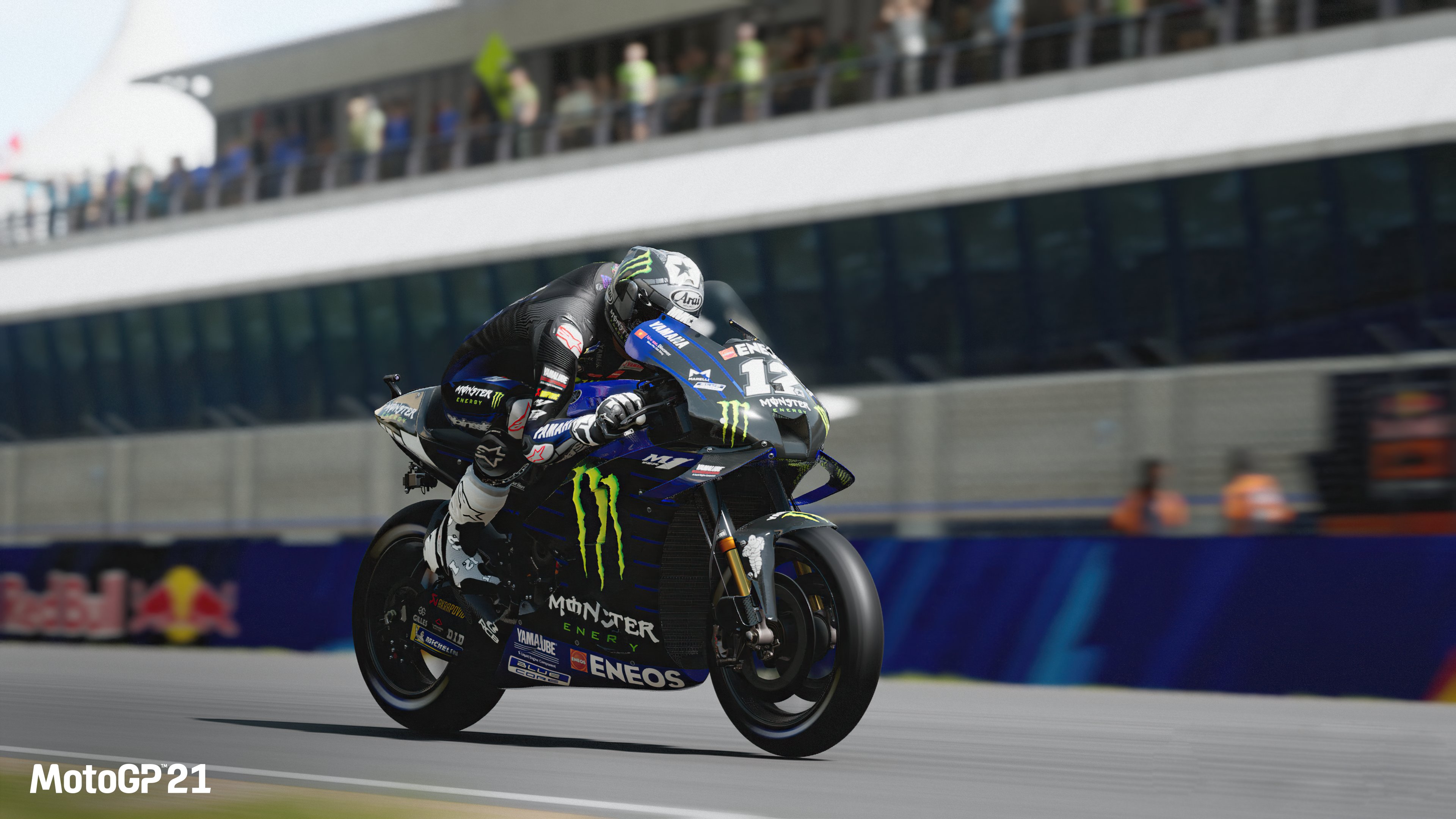 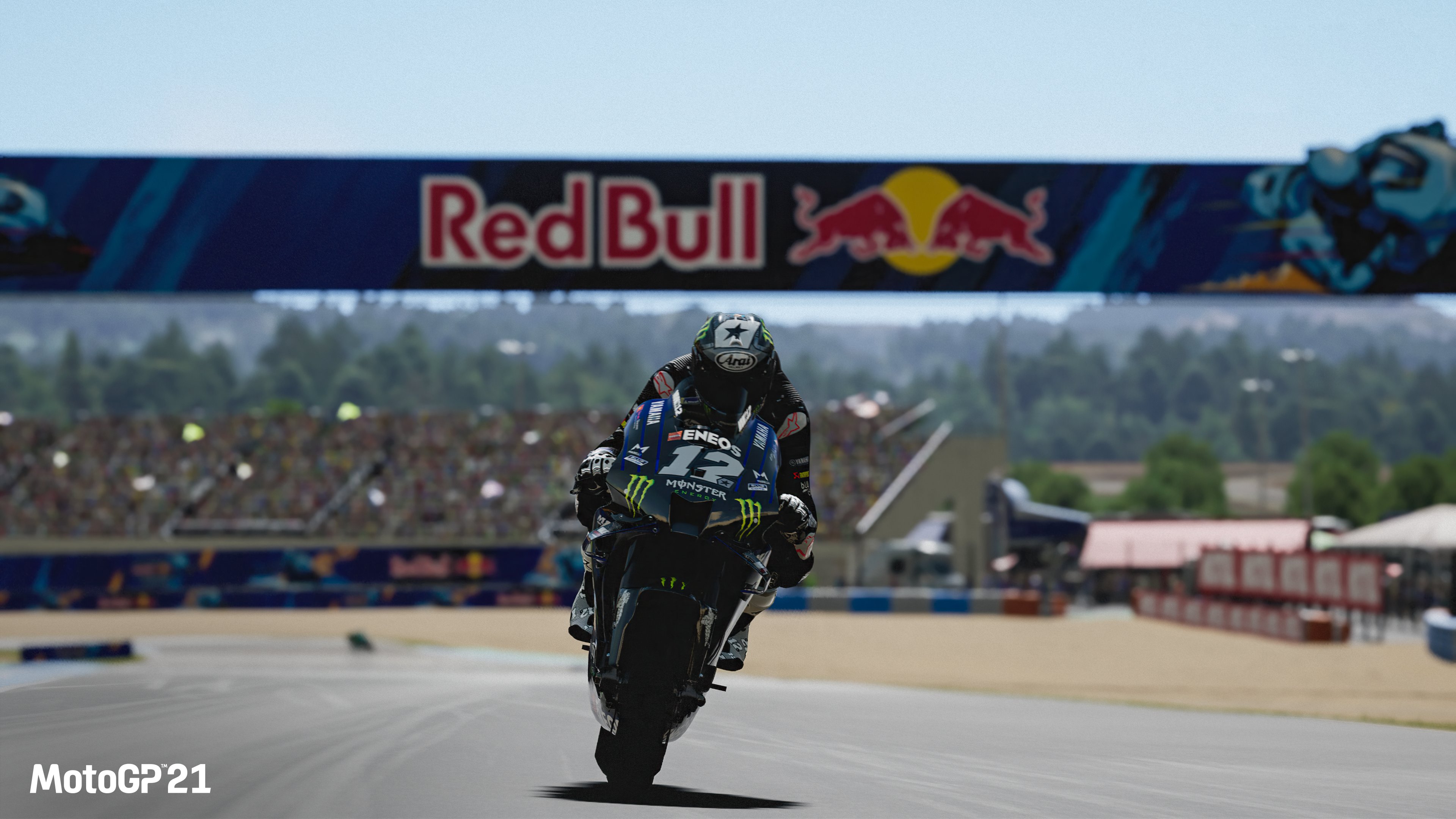 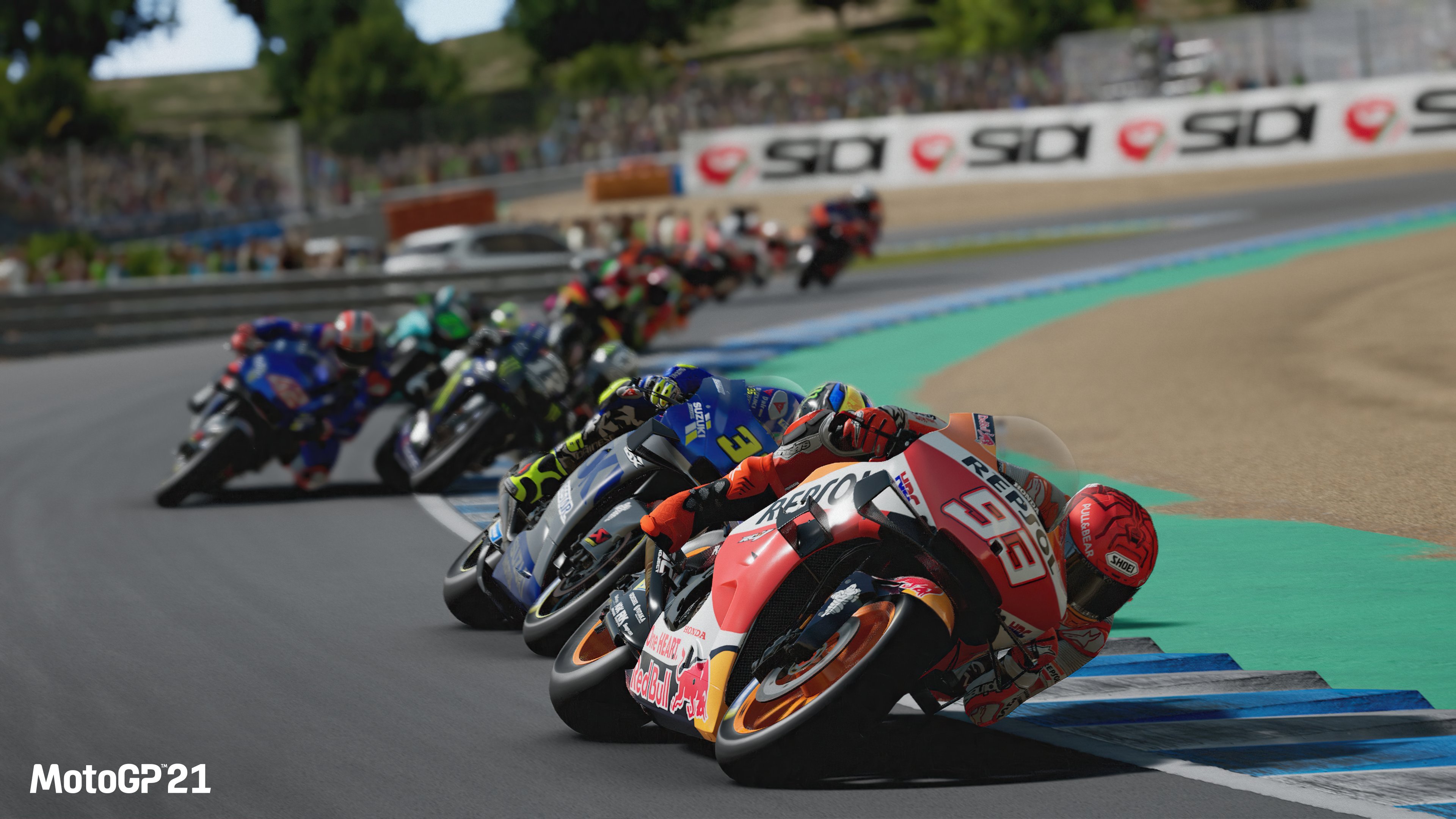 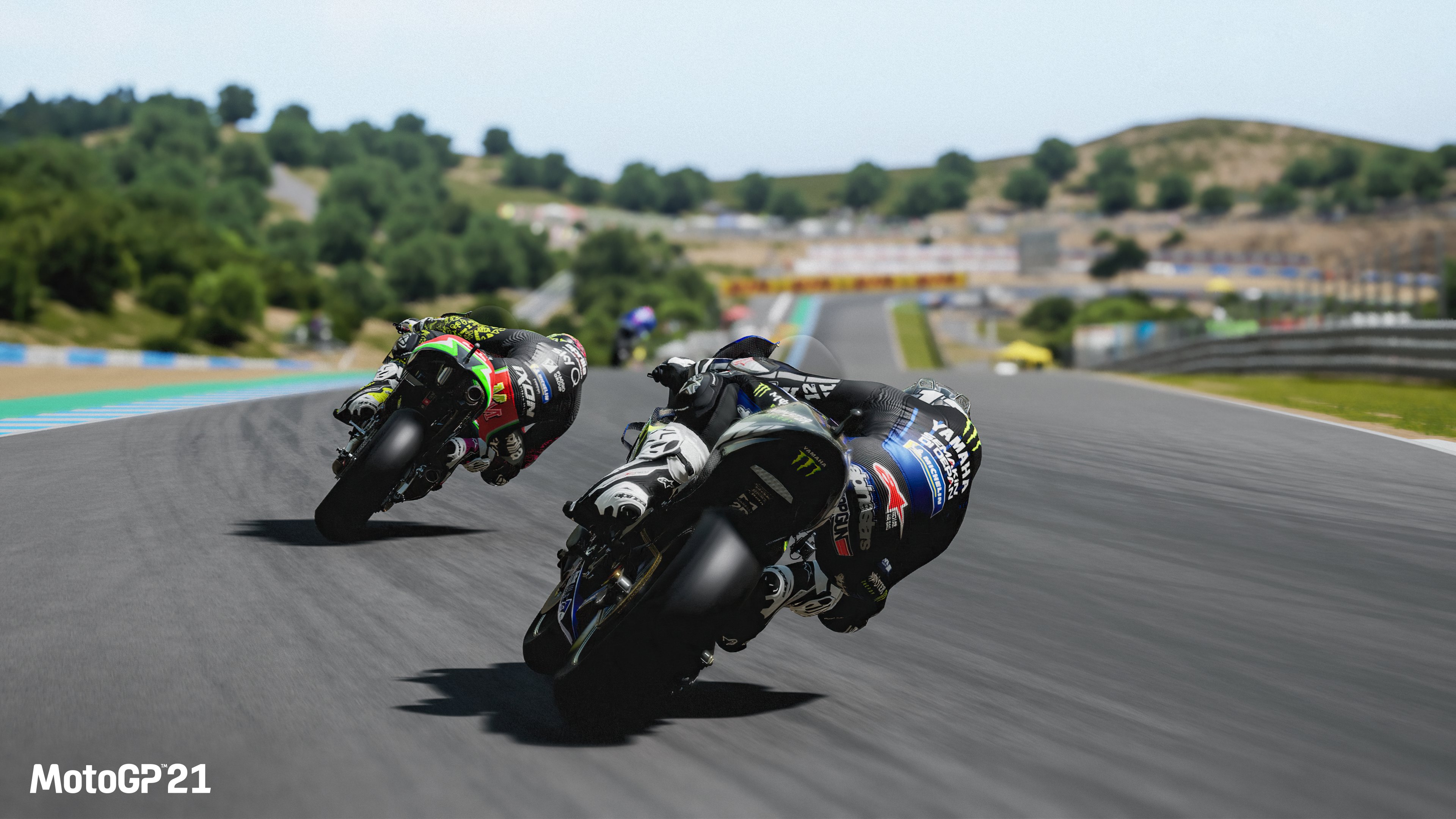 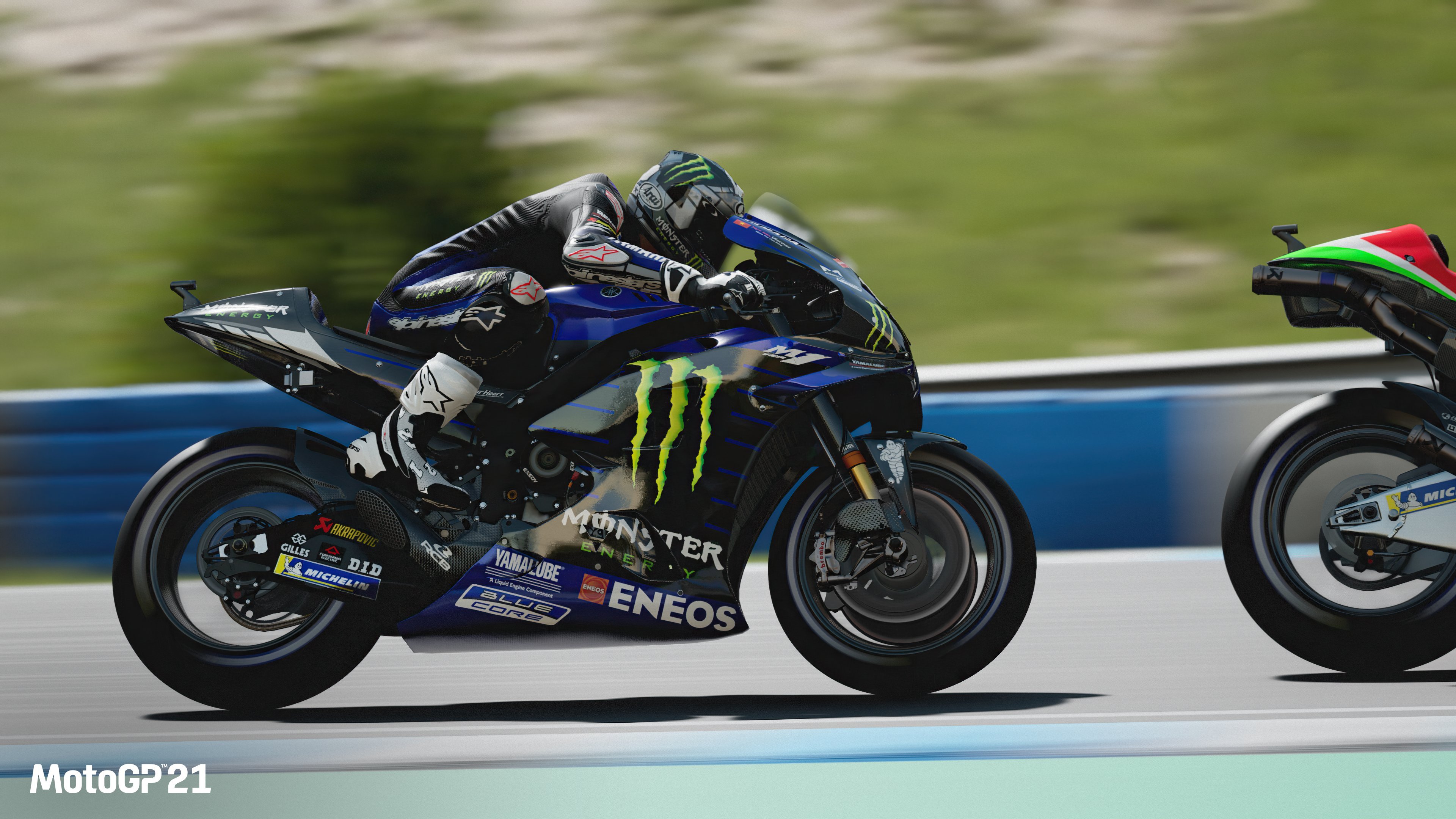 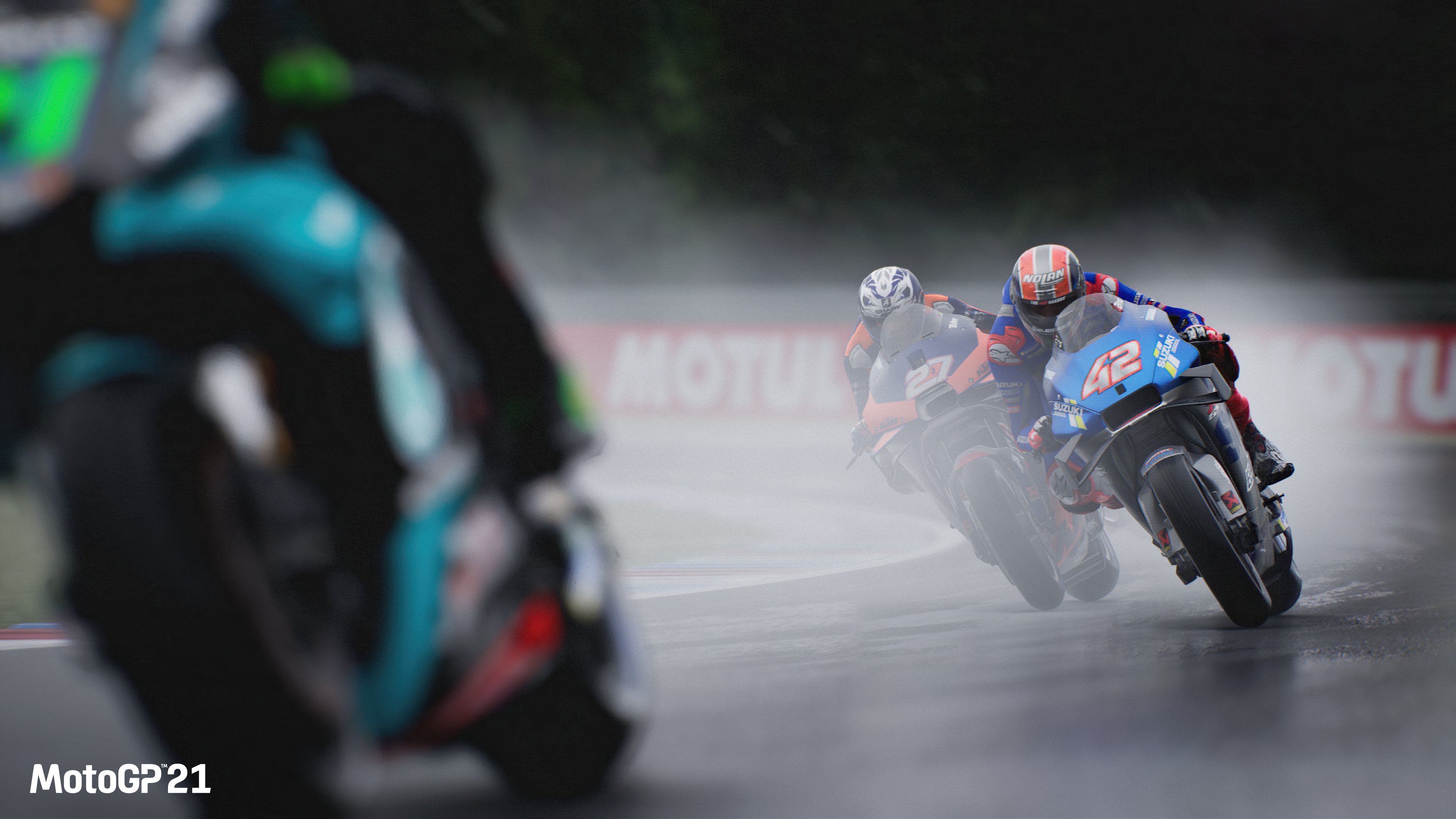 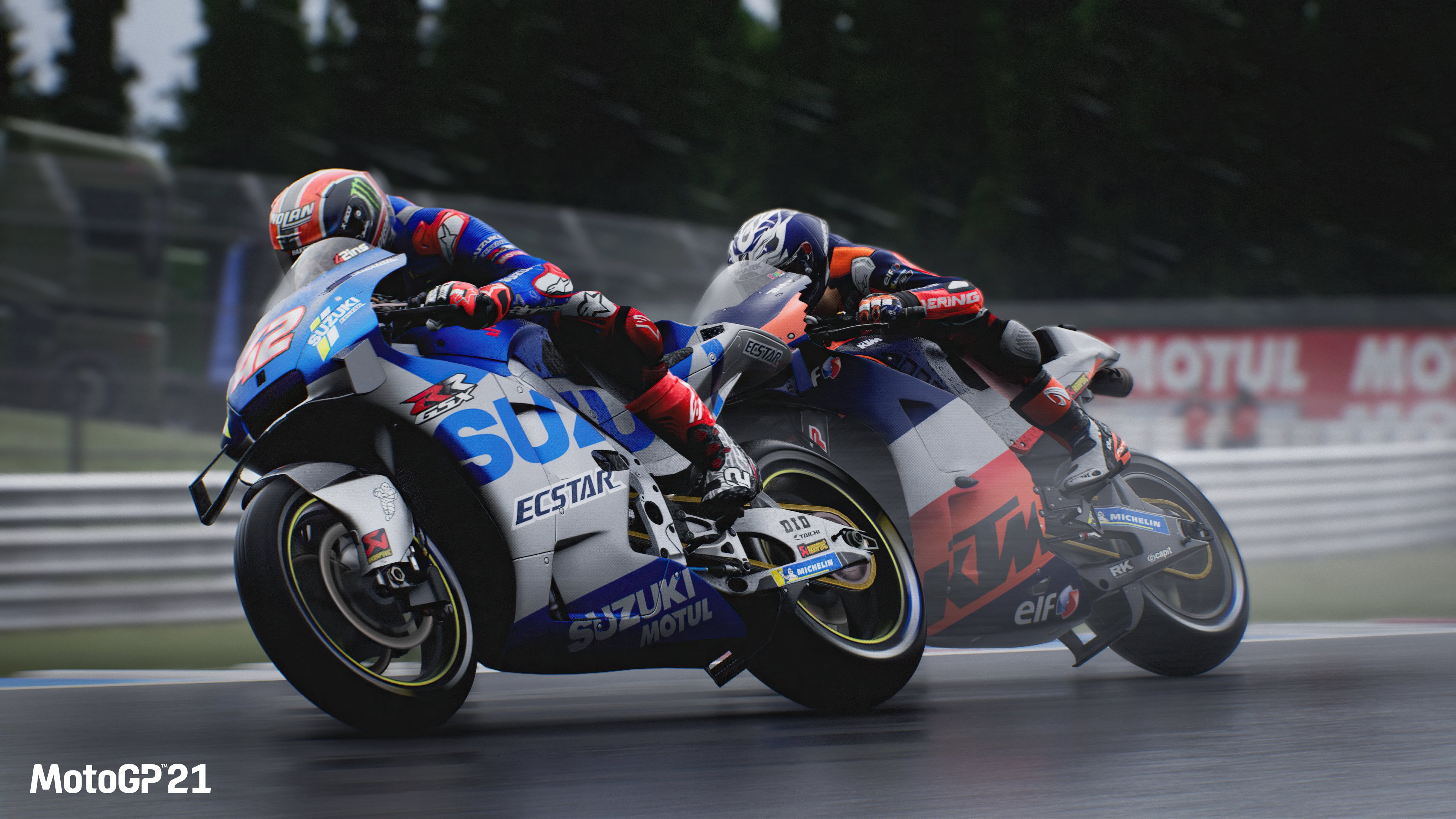 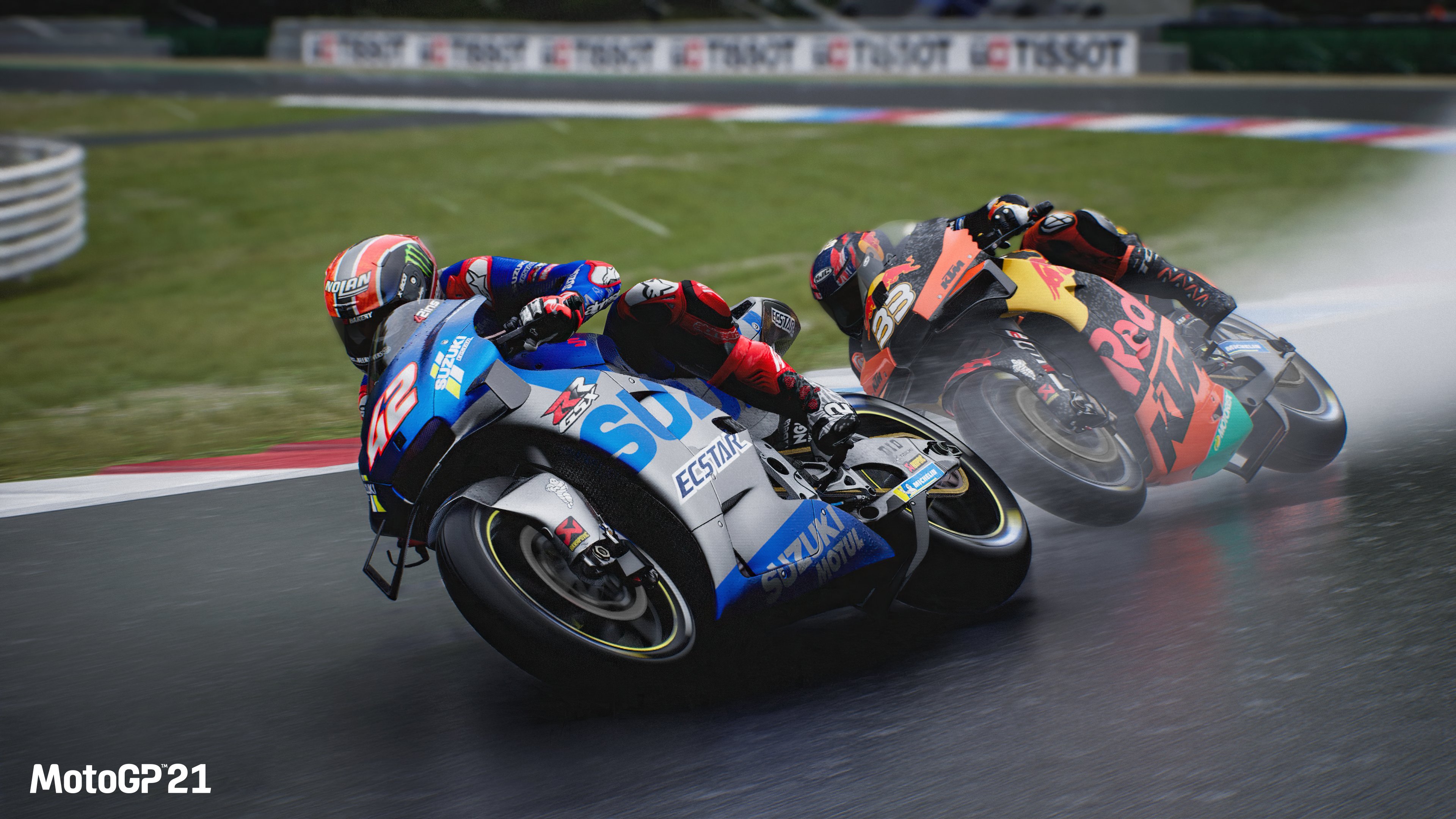 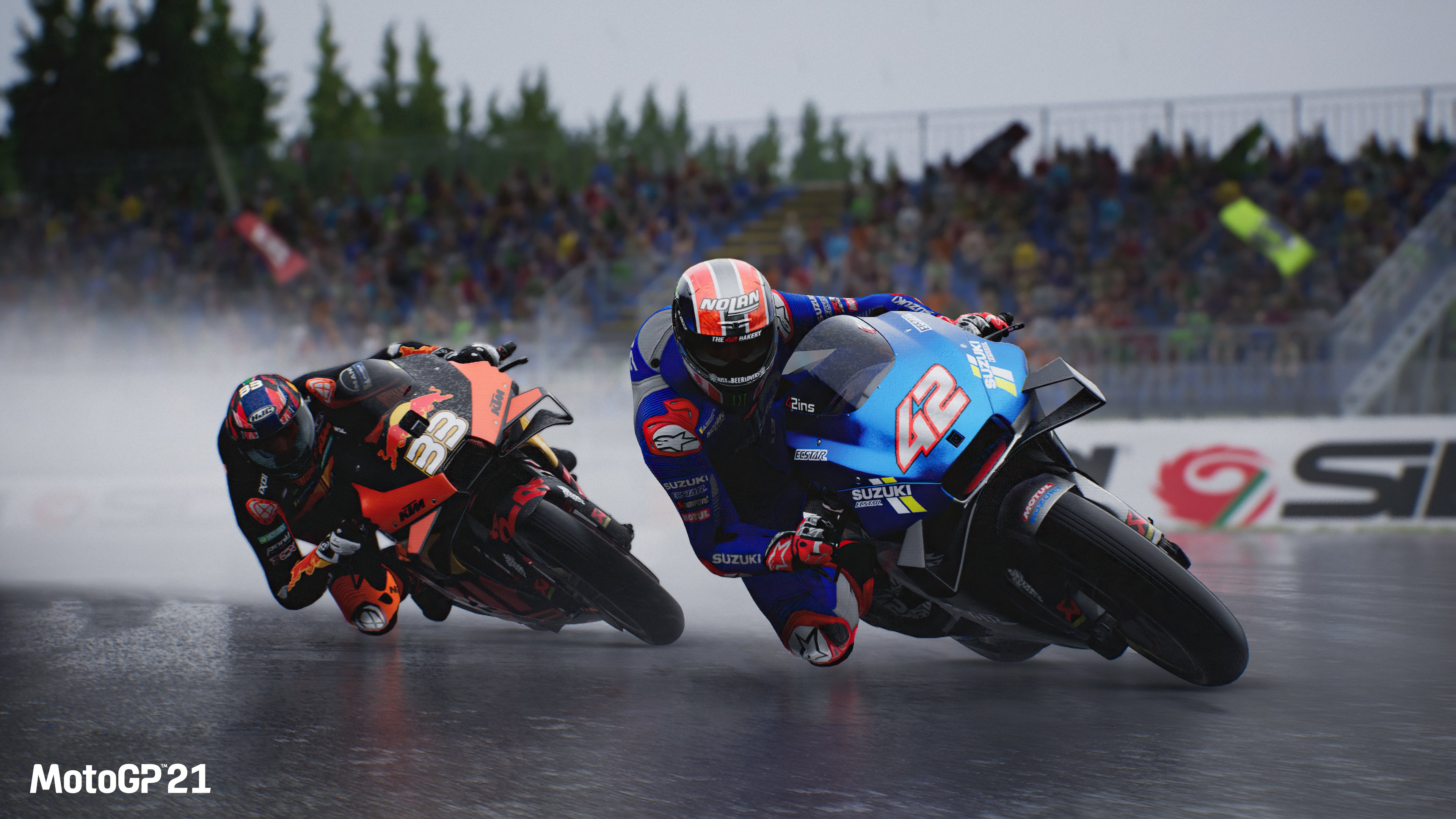 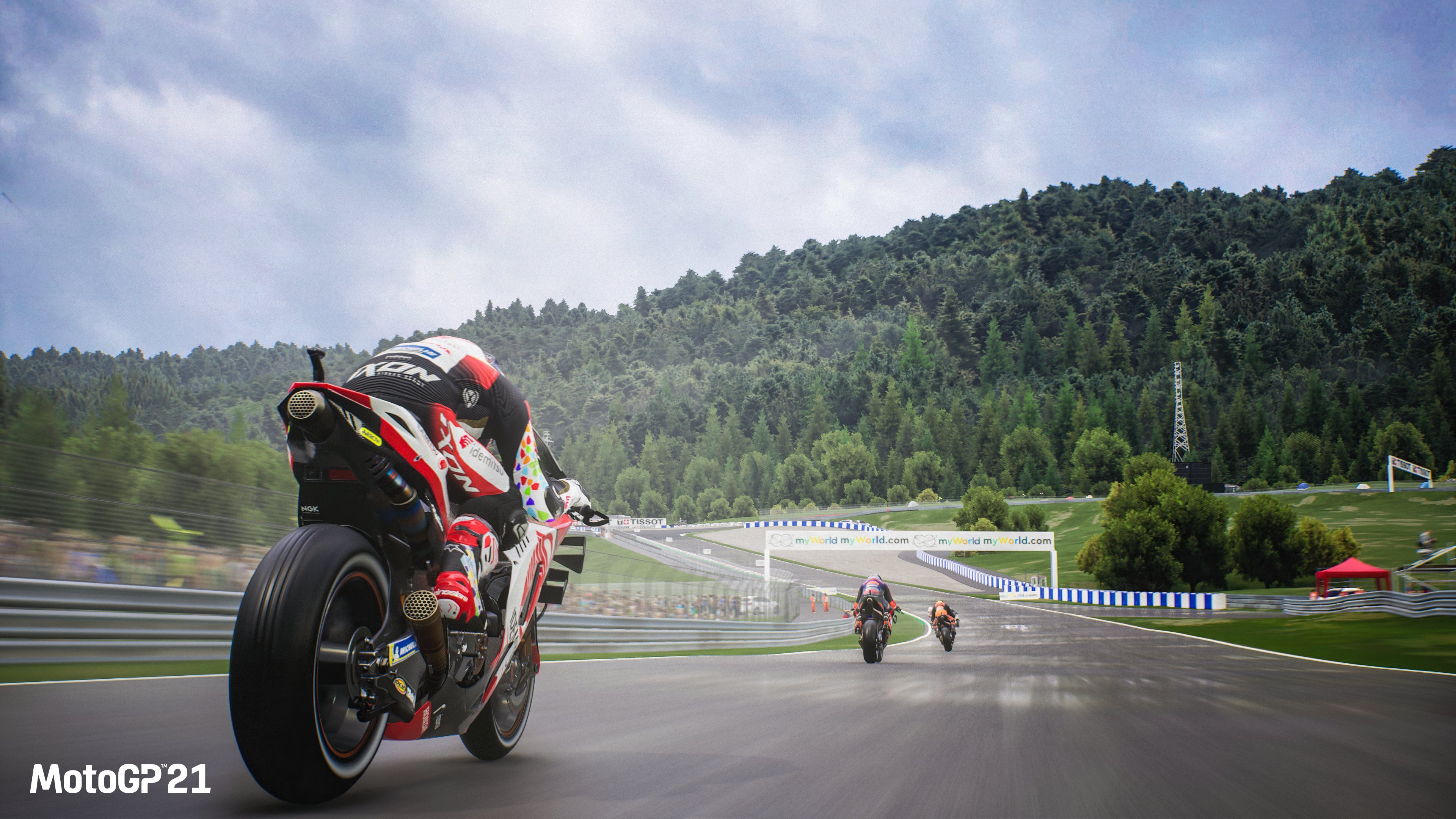 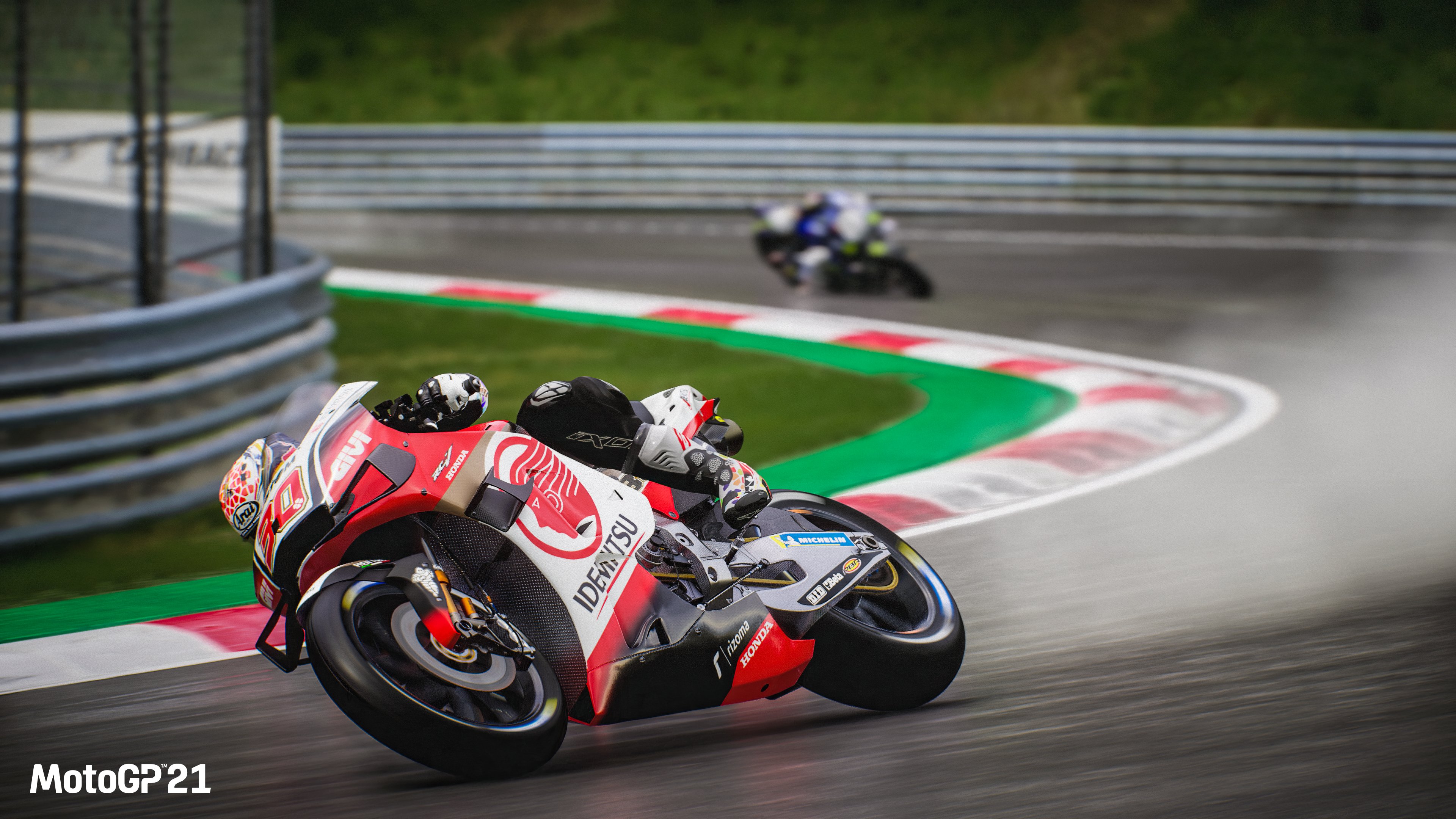