During BlizzConline, the company revealed a few details about the sequel to Overwatch.

The video below showcases two locations based on real cities, namely Rome and New York. The former is also going to be part of the new game mode, Push. The game’s combat has improved in multiple aspects (better animations, stronger sounds, each weapon gets some sort of a 2.0 sound pass), making it feel more visceral if you hit someone or something.

The internal testing is now assessing new role-specific passive abilities. Tanks have knockback reduction, but they also generate less charge for their Ultimate when enemies shoot at them. They must be more toe-to-toe fighters instead of helping the team from the background. Reinhardt will have two charges of his Fire Strike ability to use the skill more often; additionally, his Charge skill can now be cancelled if need be as well as steered more aggressively to let him better navigate the environments. The damage dealing characters have a movement speed bonus; support heroes have automatic healing that starts ticking after they haven’t been damaged for some time (which is something similar to Mercy, but it’s going to be a bit slower).

They also talked about Hero missions. There will be „hundreds” of these, and they will be hand in hand with character progression, allowing us to customize the characters in several ways. Keep in mind that this is the PvE part of Overwatch 2, so the balance will be less of importance between the heroes, allowing the designers to have a bit wilder options. For example, stunning can be active for a longer period. The missions will also have dynamic weather and they can also take at different times of the day. and Blizzard showcased the newly introduced talent system where players will be able to customize their characters in very different ways. Given that this is the cooperative, PvE side of Overwatch 2, balance is less of a concern and the designers can implement some rather wild options, such as skills that can stun for far longer. Missions will also feature dynamic weather (including sandstorms and snowstorms) and they can take place at different times of the day.

Overwatch 2, which will also feature overhauled facial animations, is unlikely to launch in 2021 (Activision Blizzard said it). Expect it to arrive possibly in the spring of 2022 on PlayStation 4, Xbox One, Nintendo Switch, and PC. 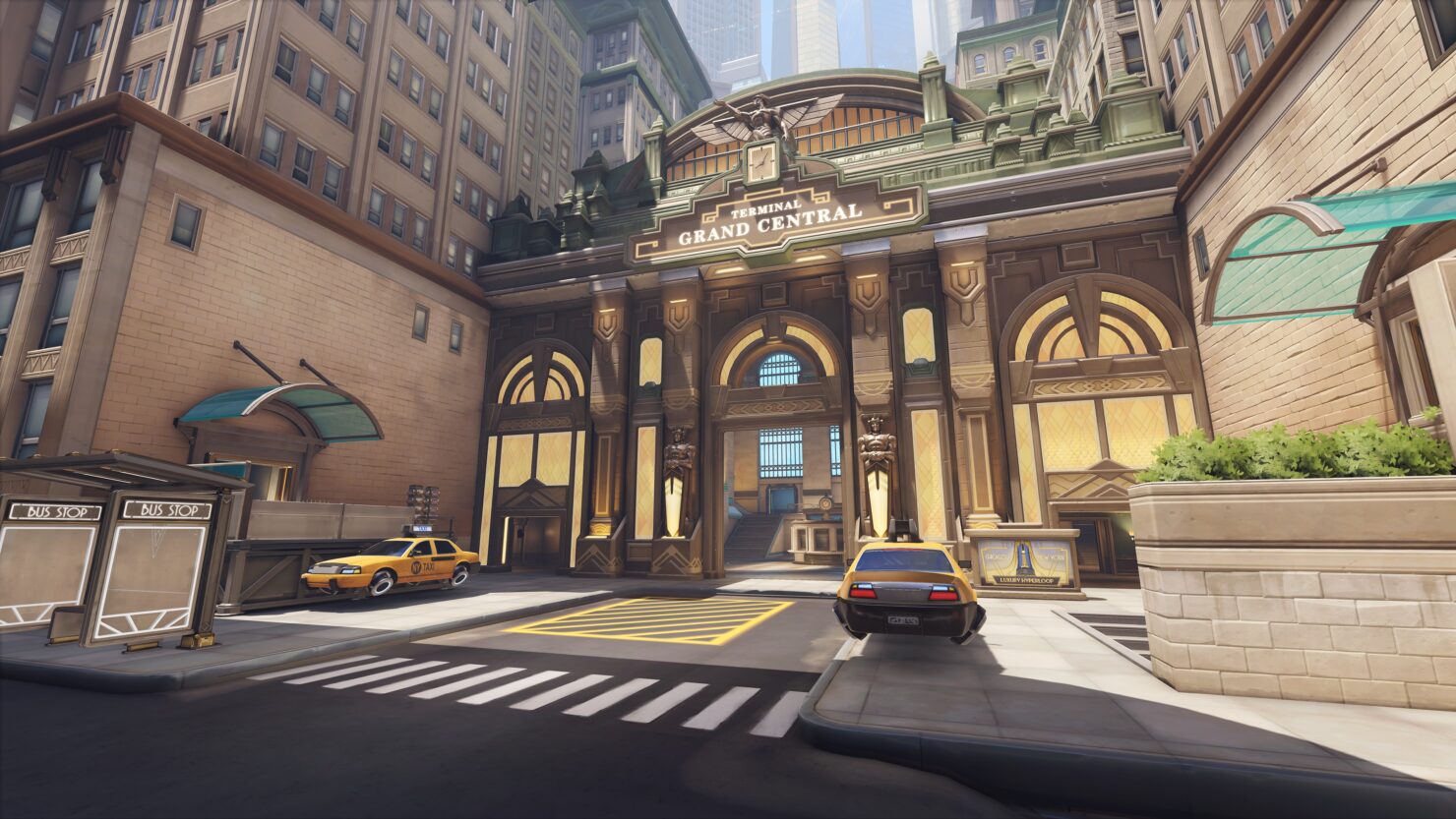 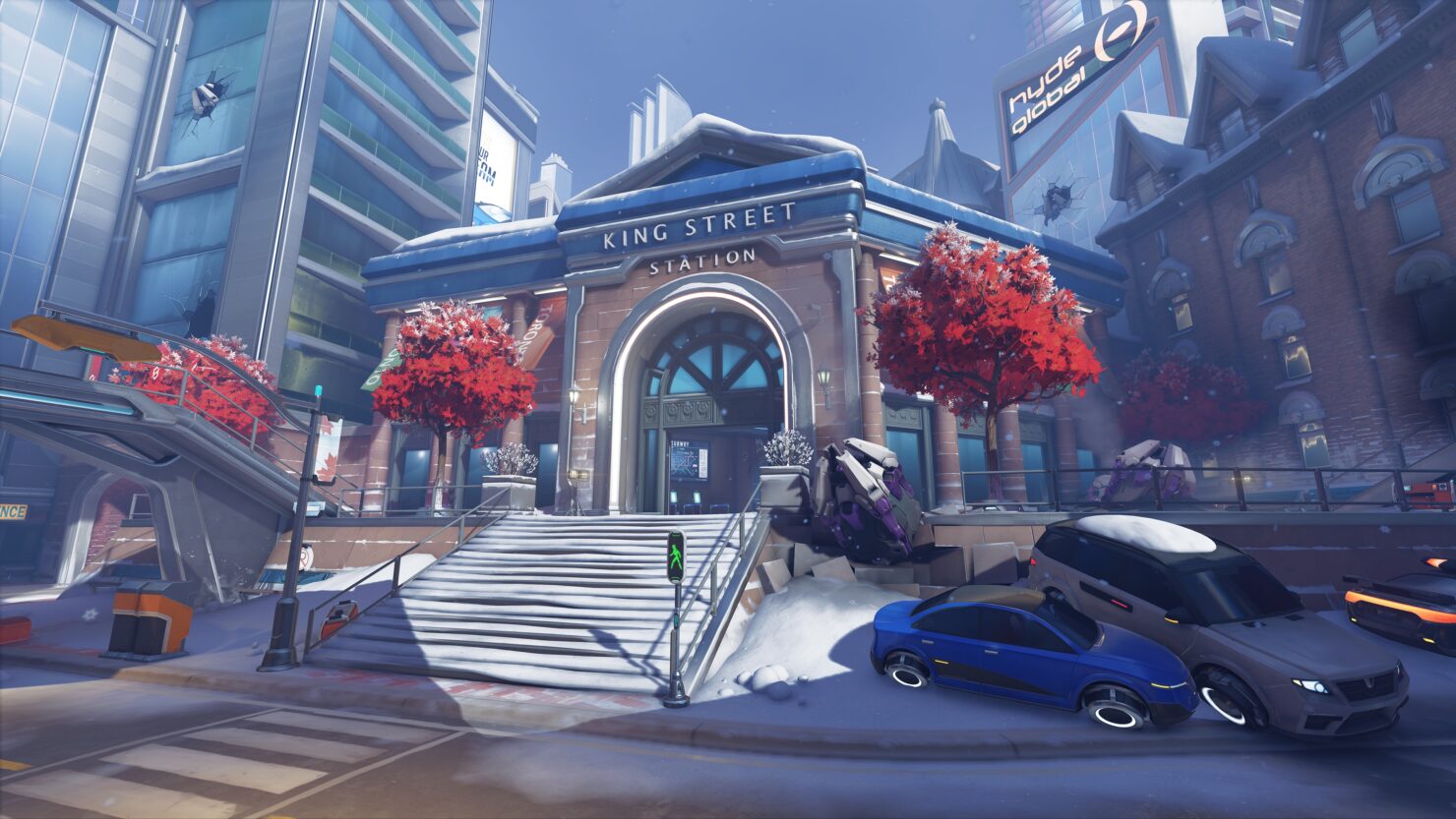 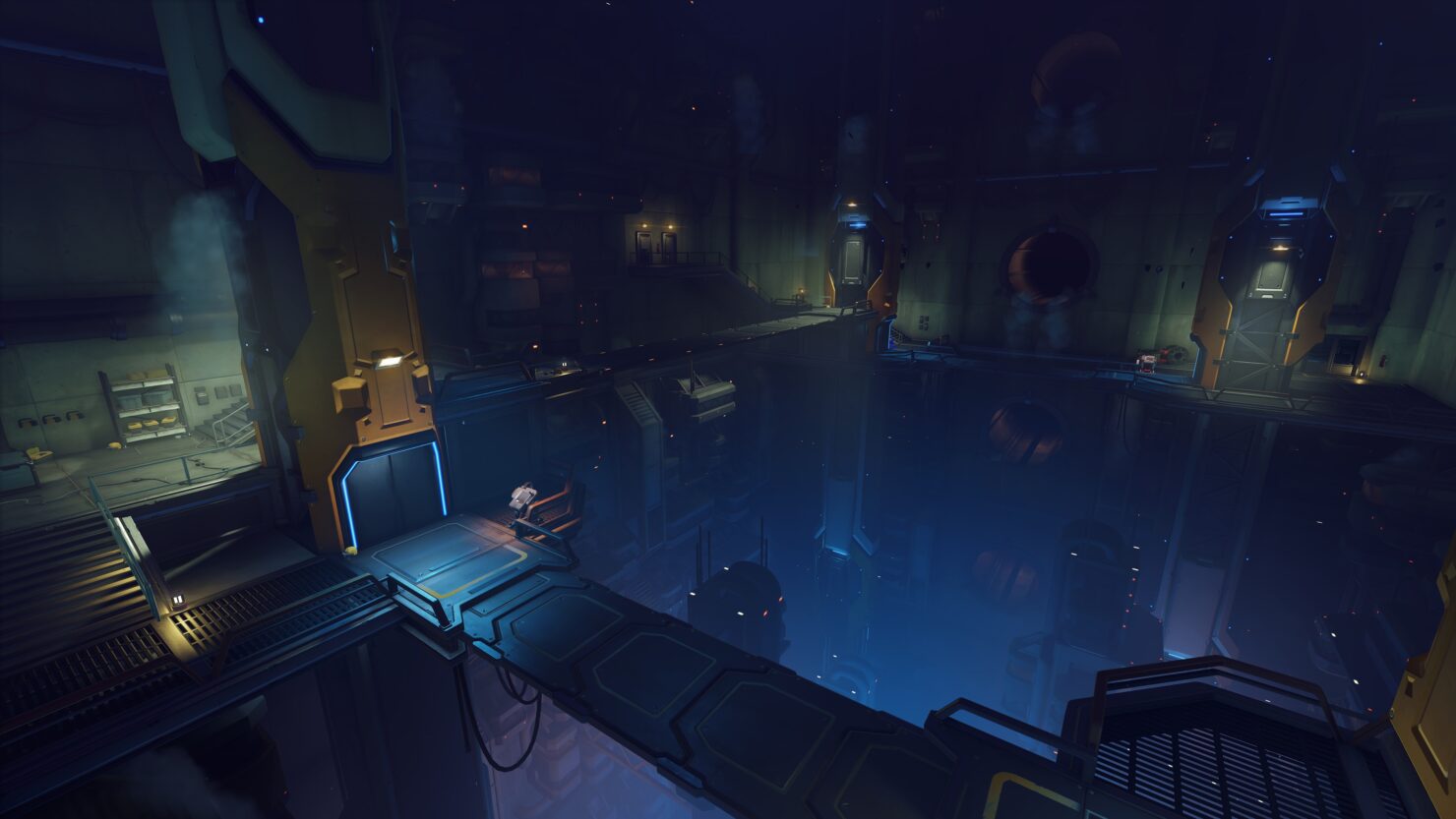 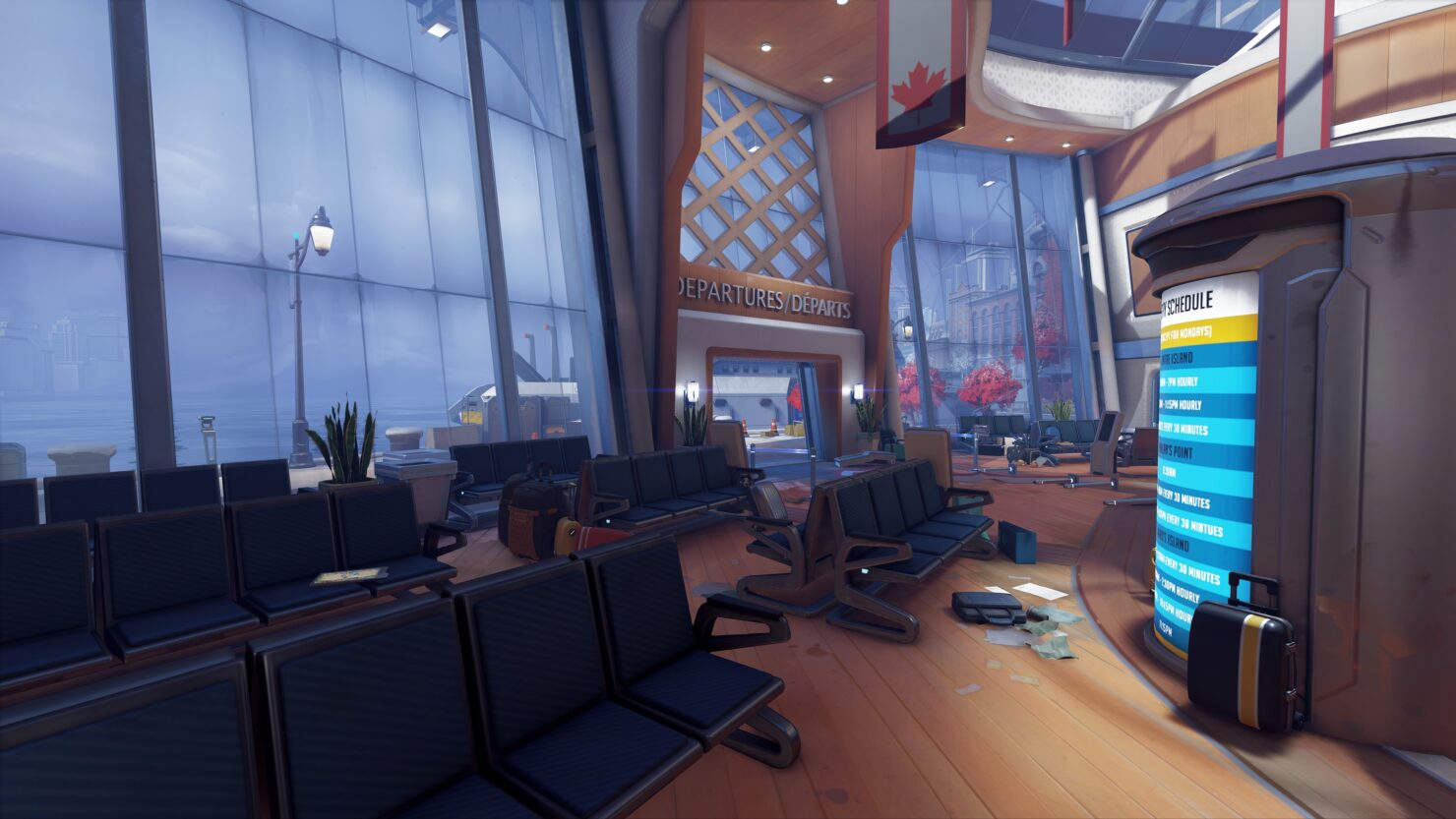 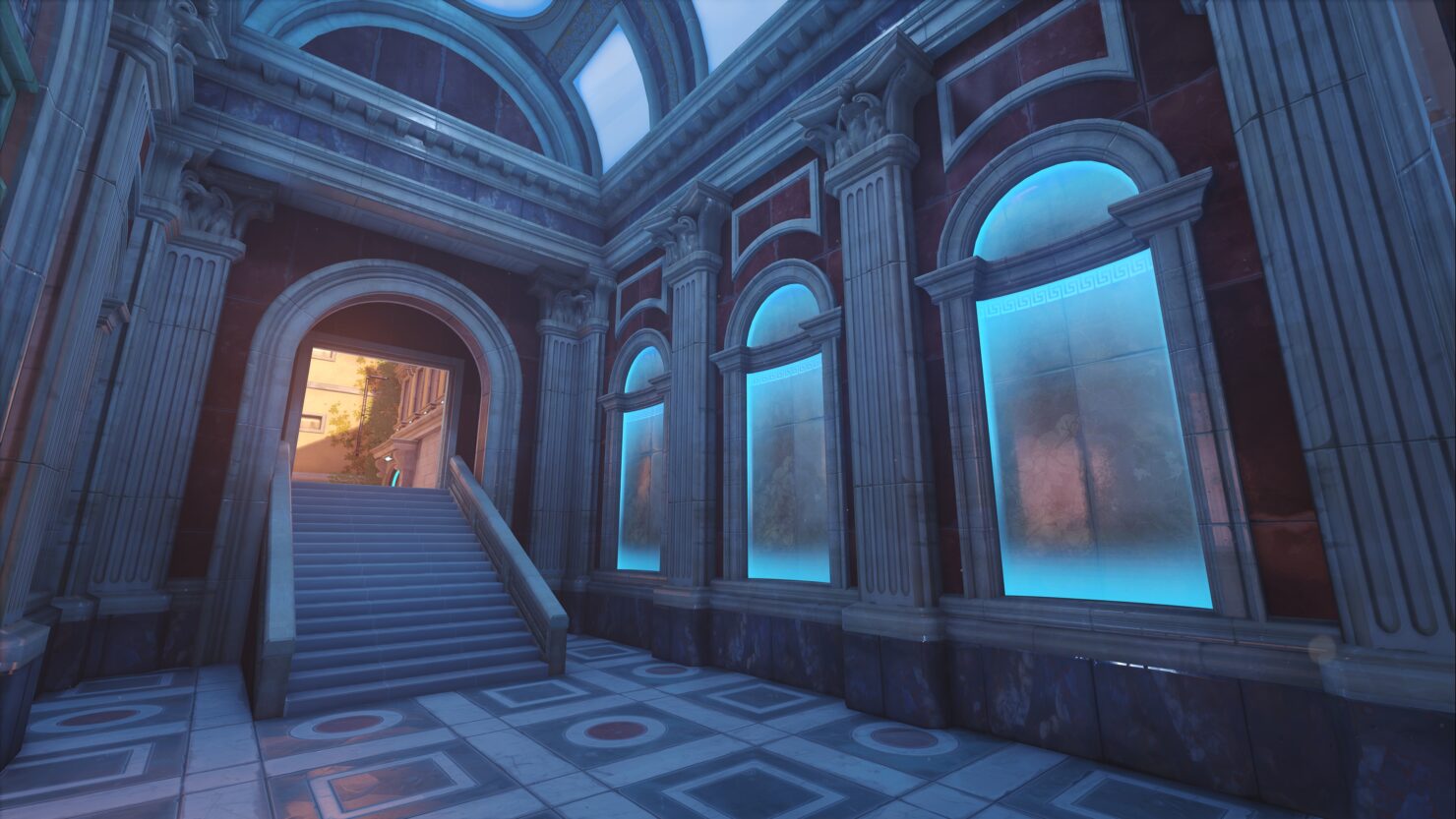 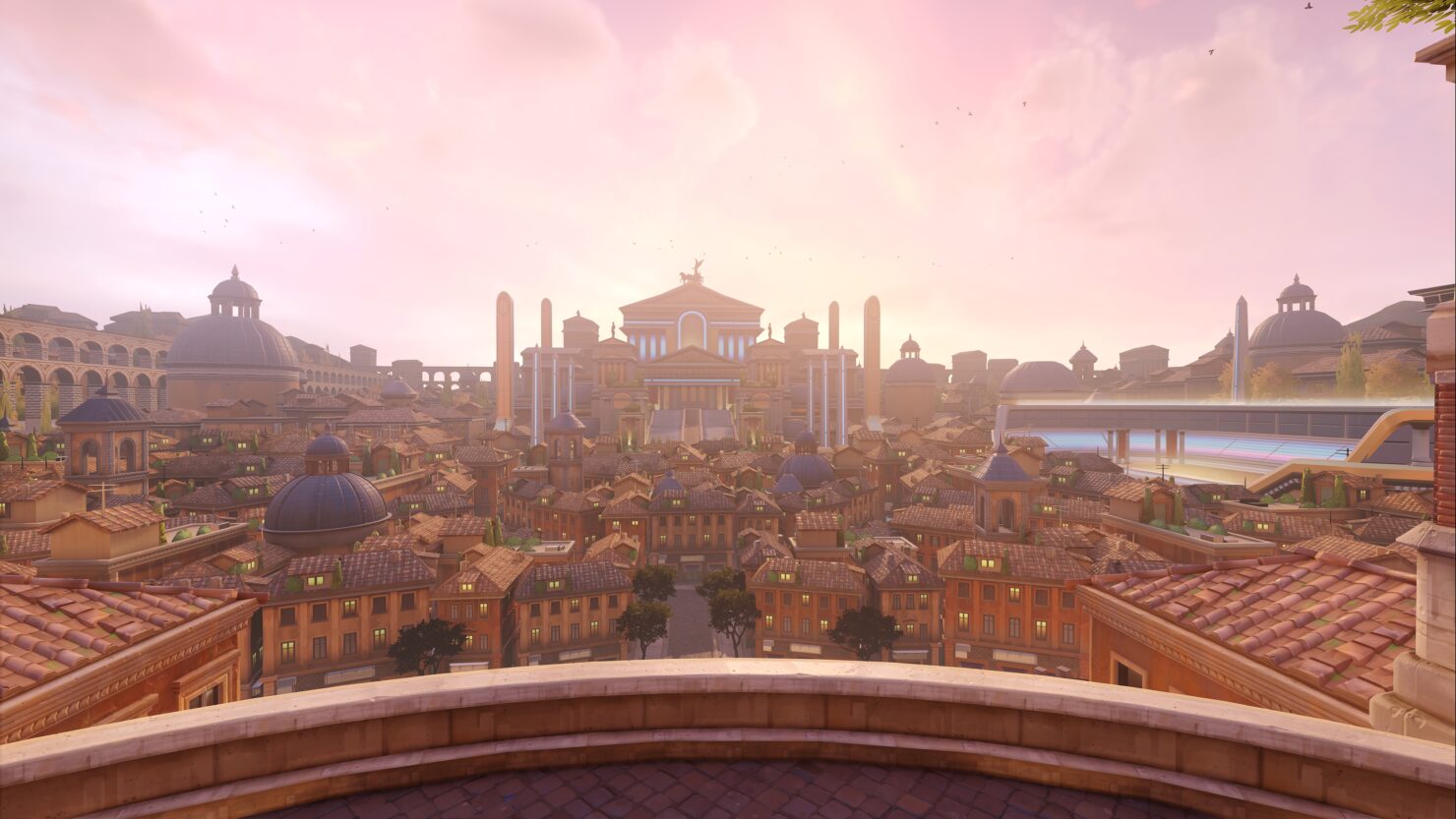 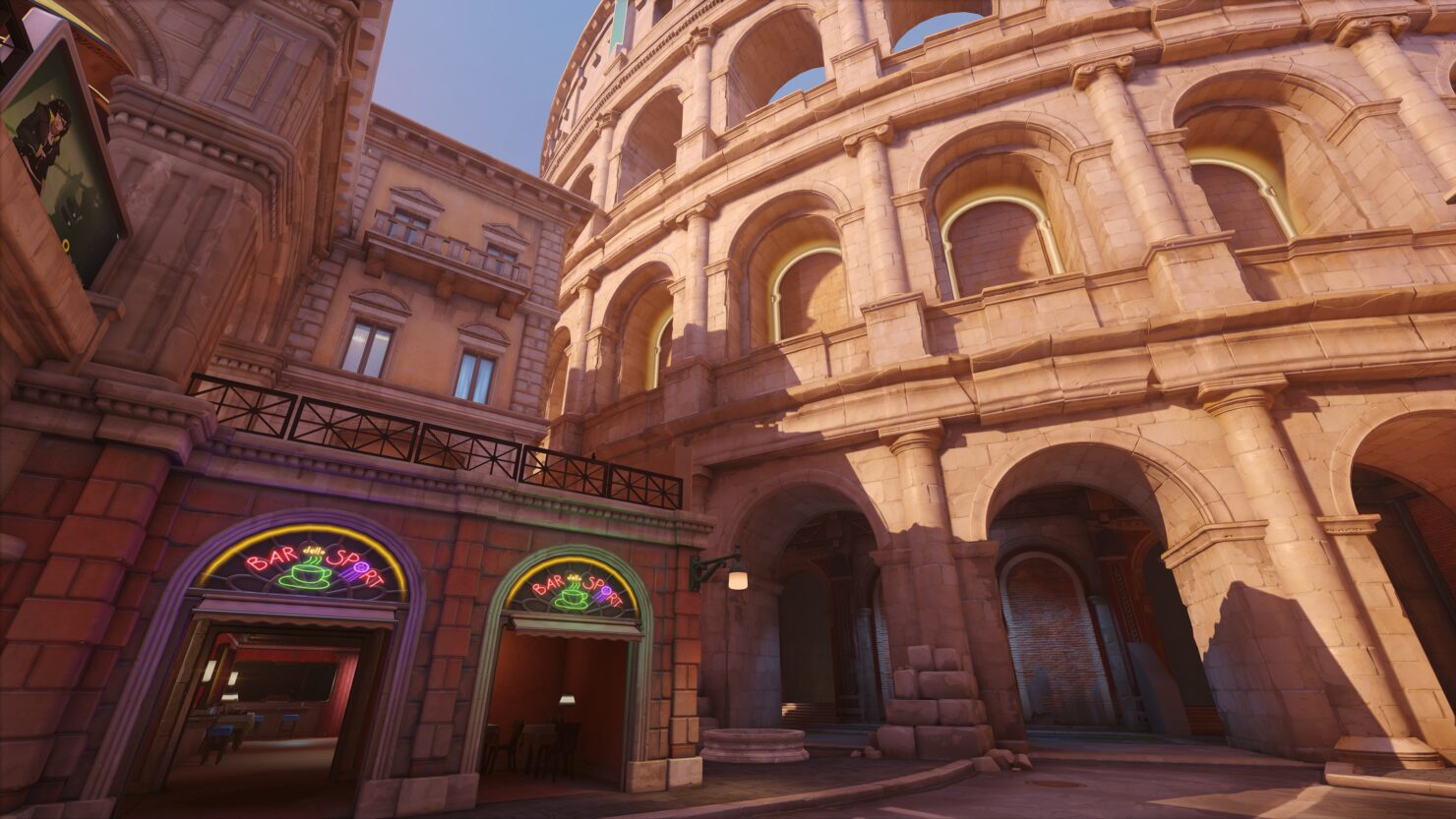 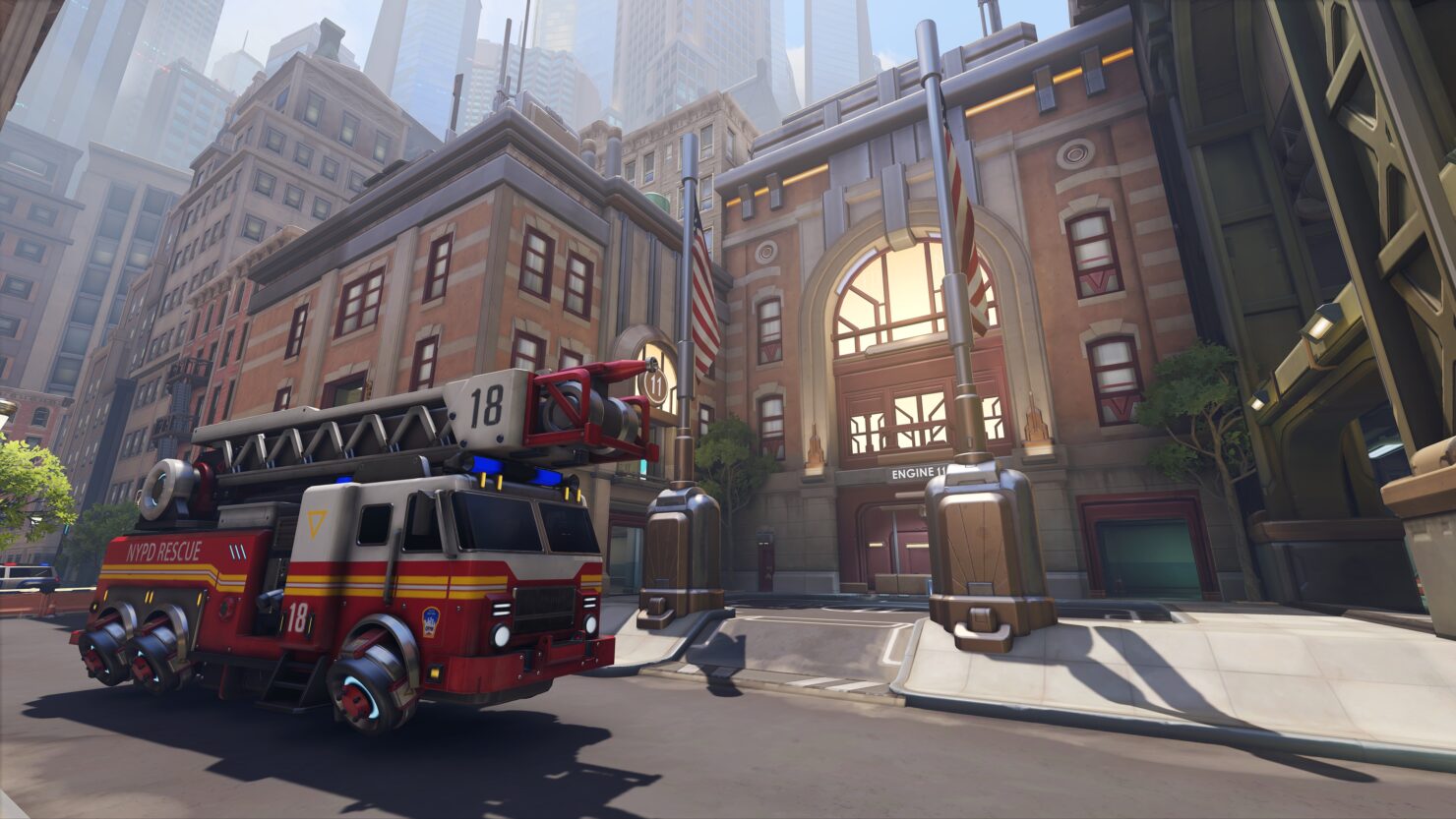 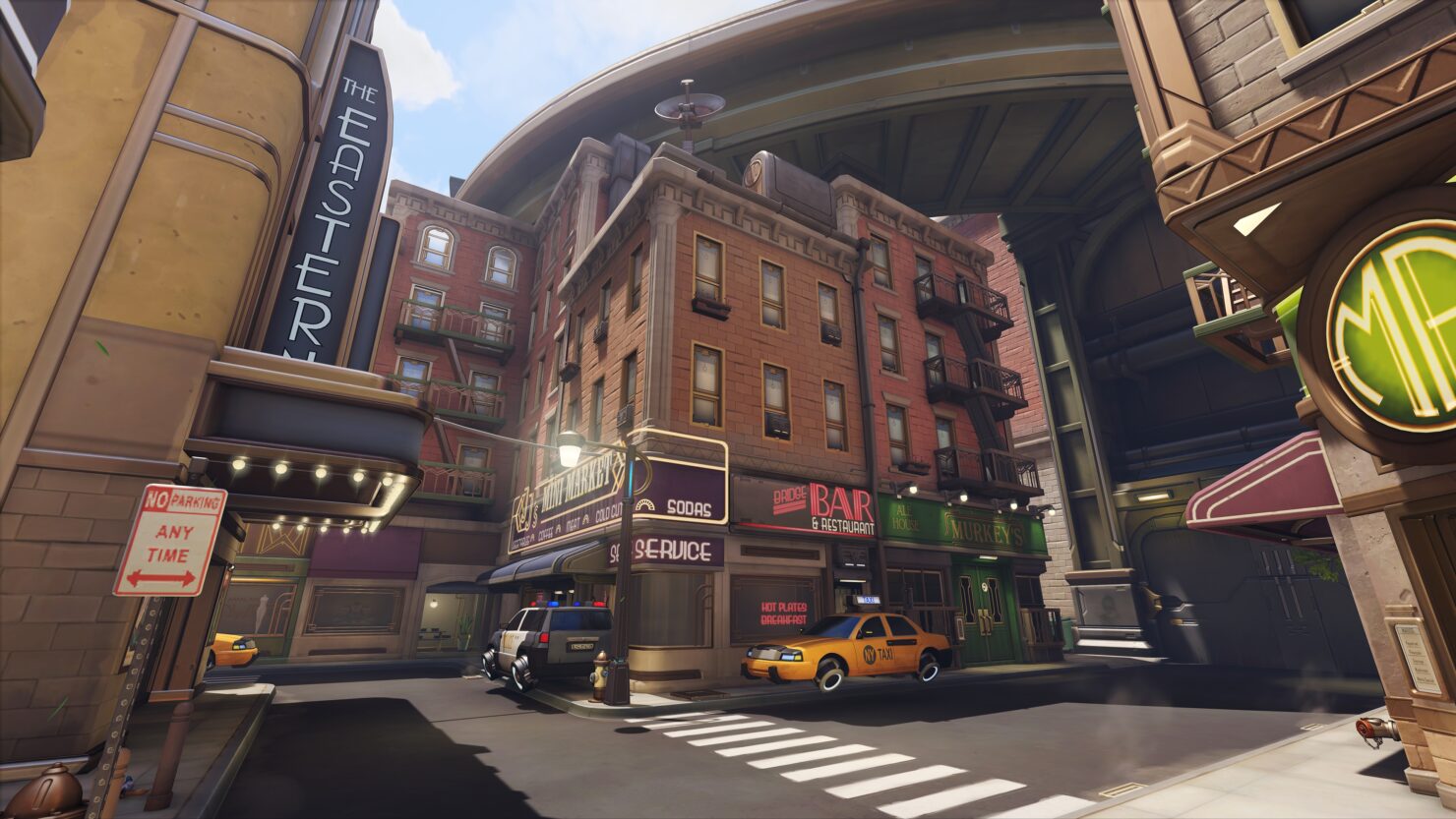 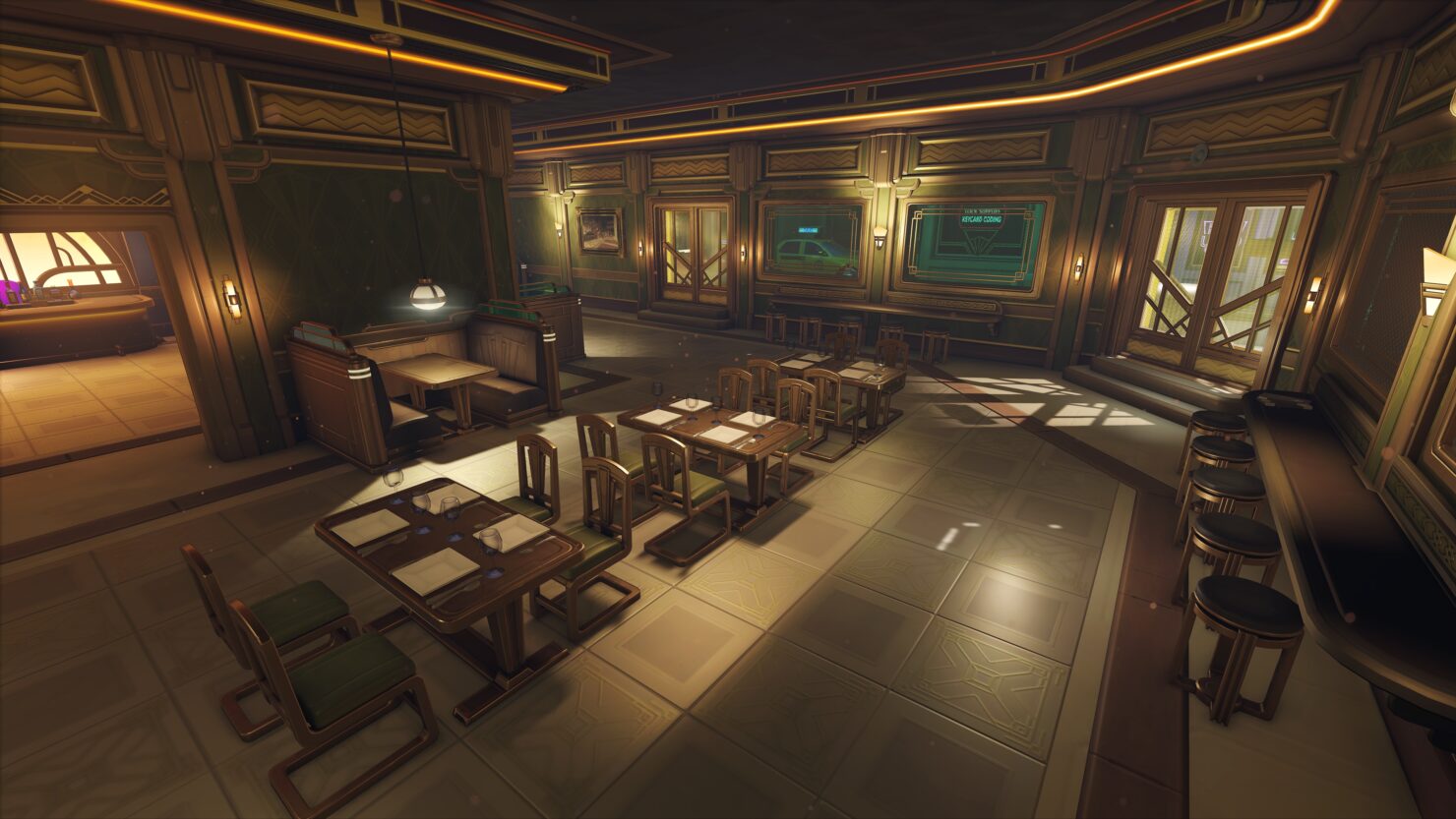 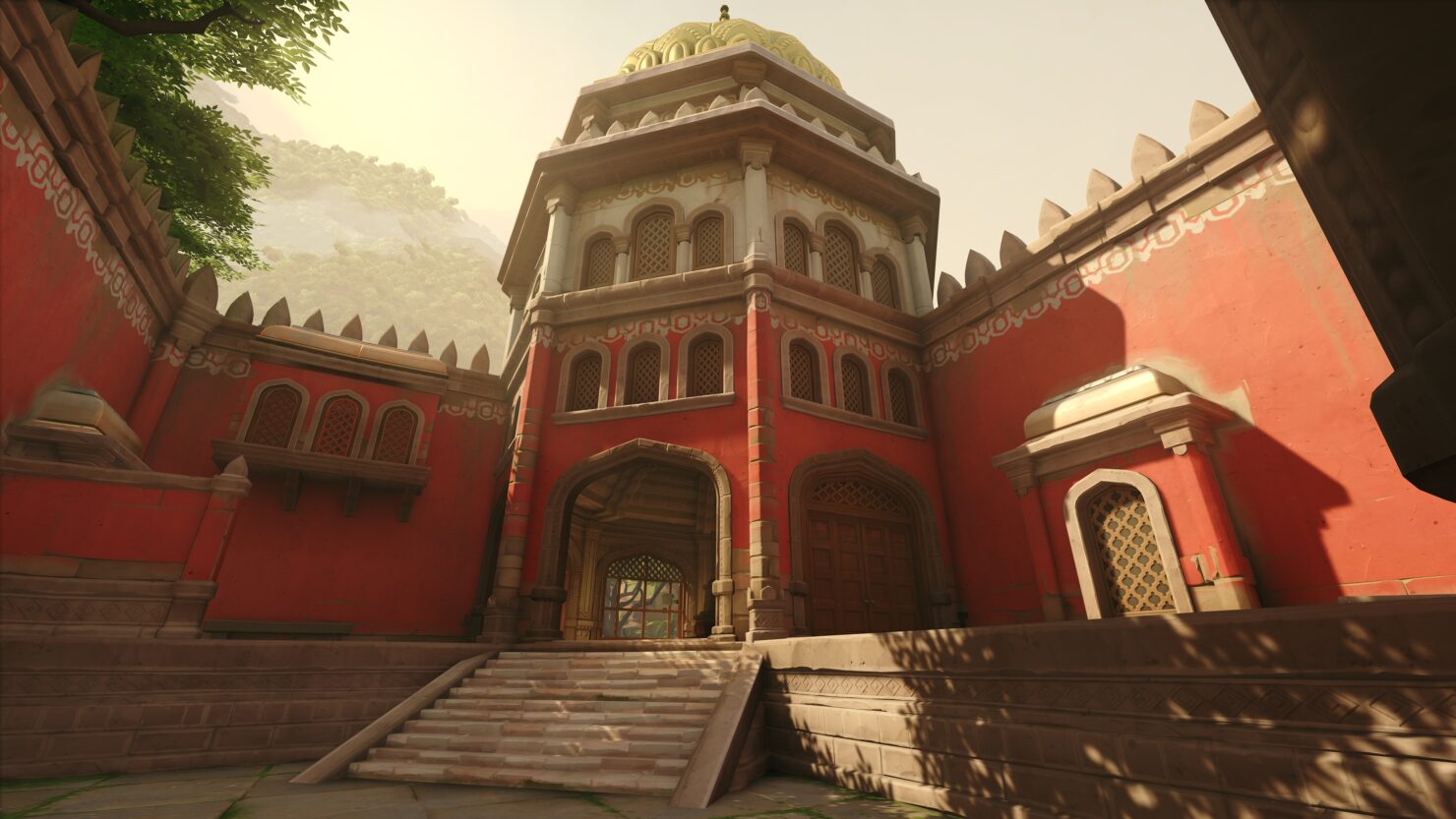 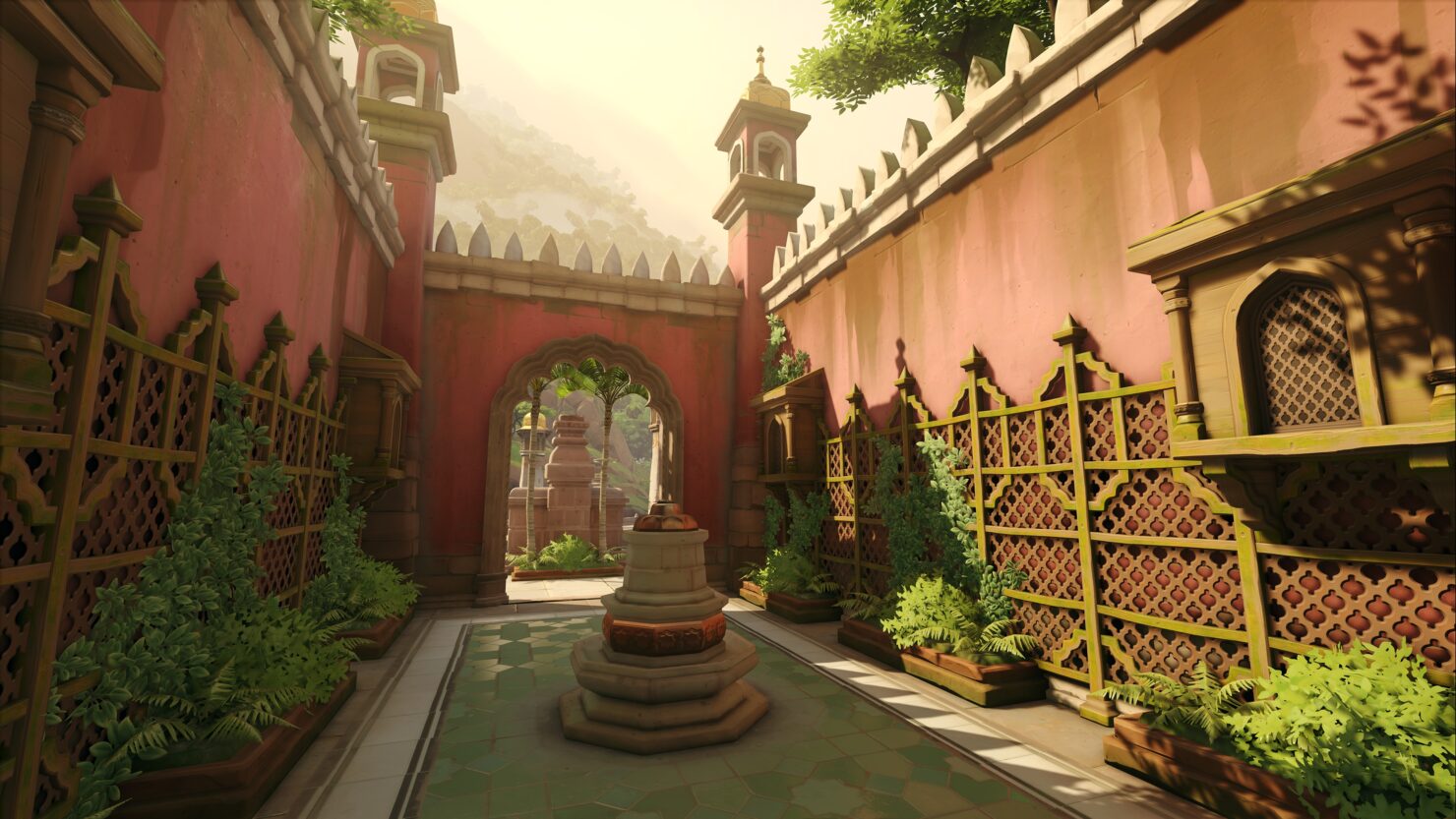 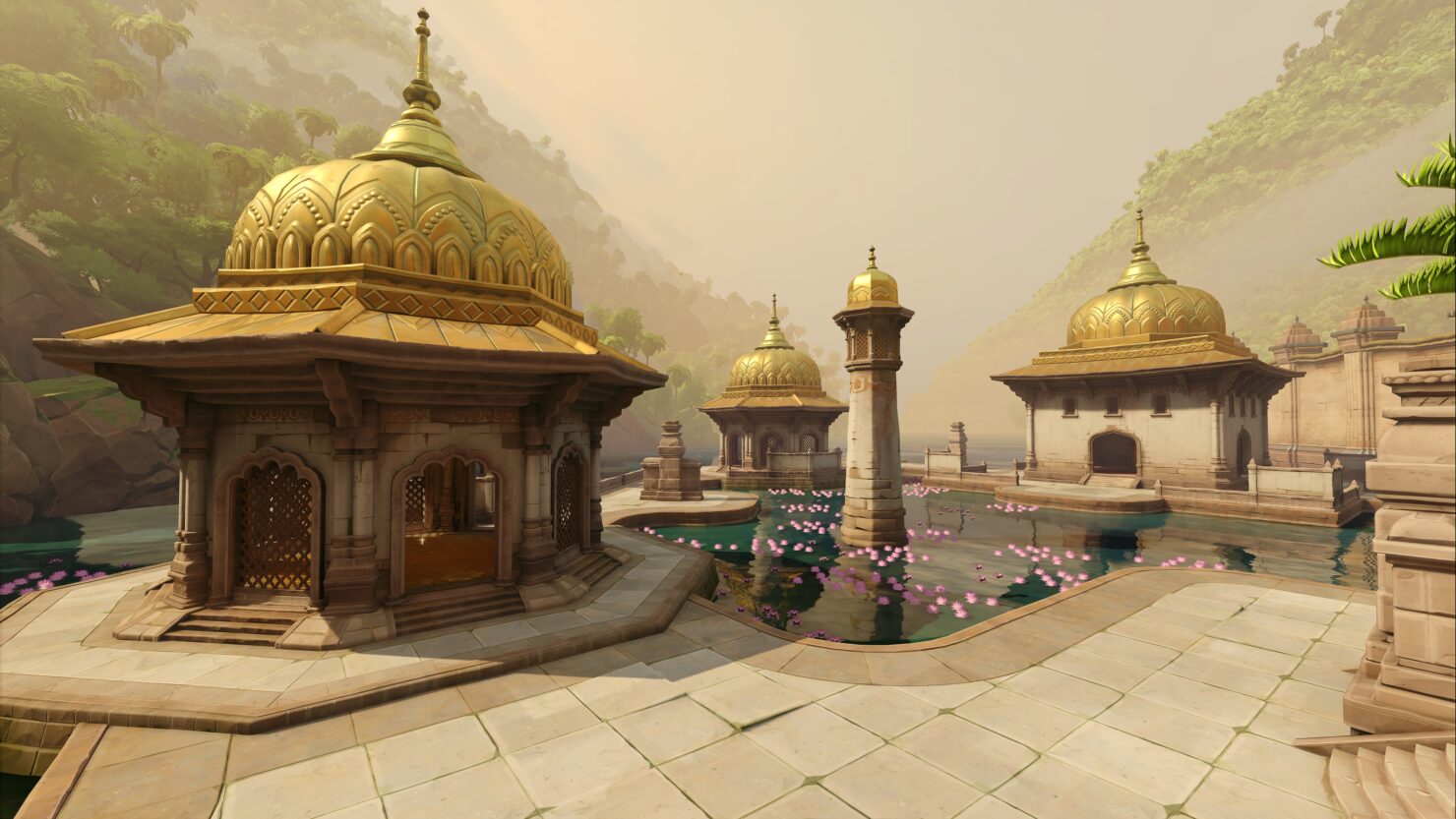 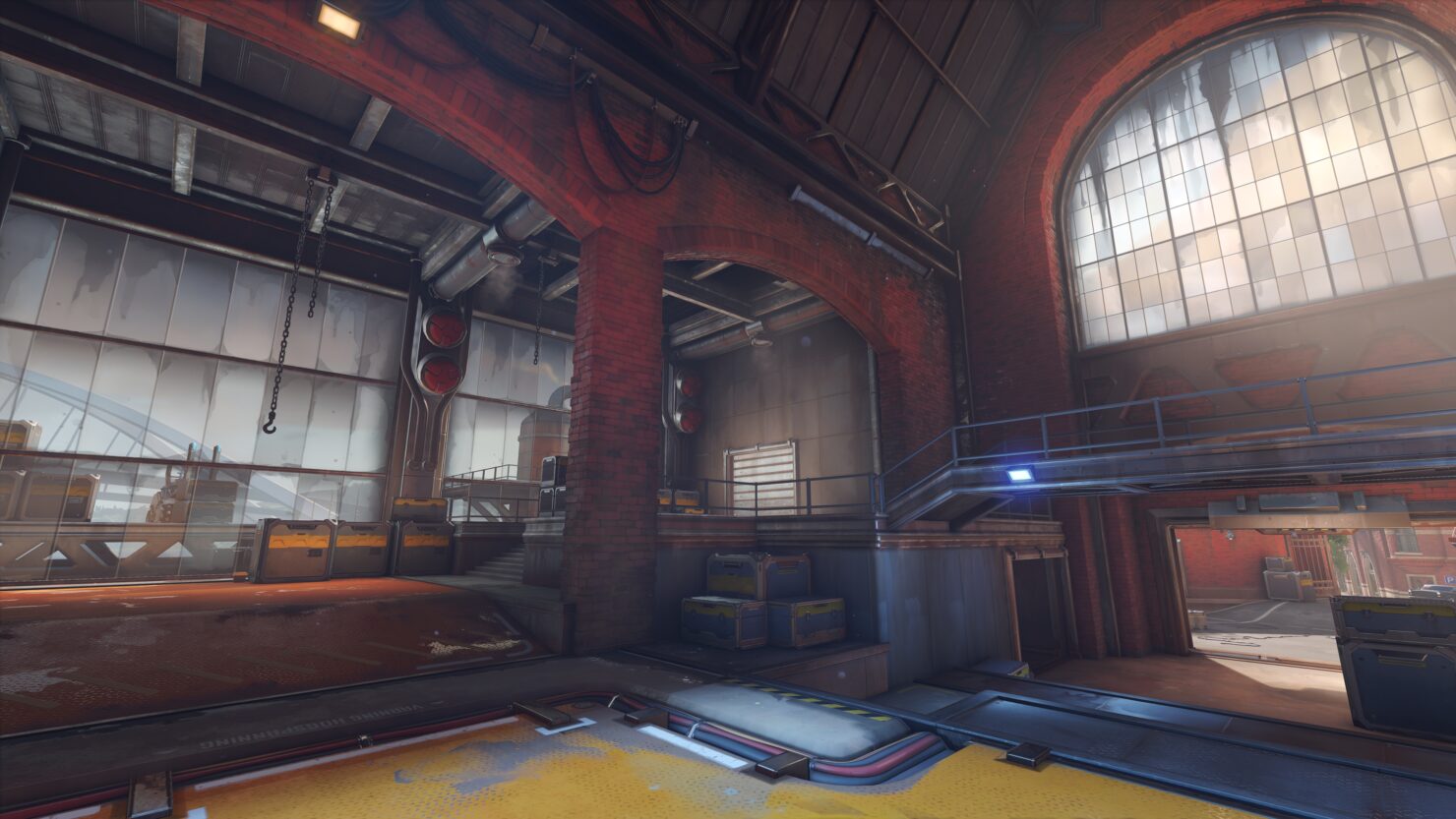 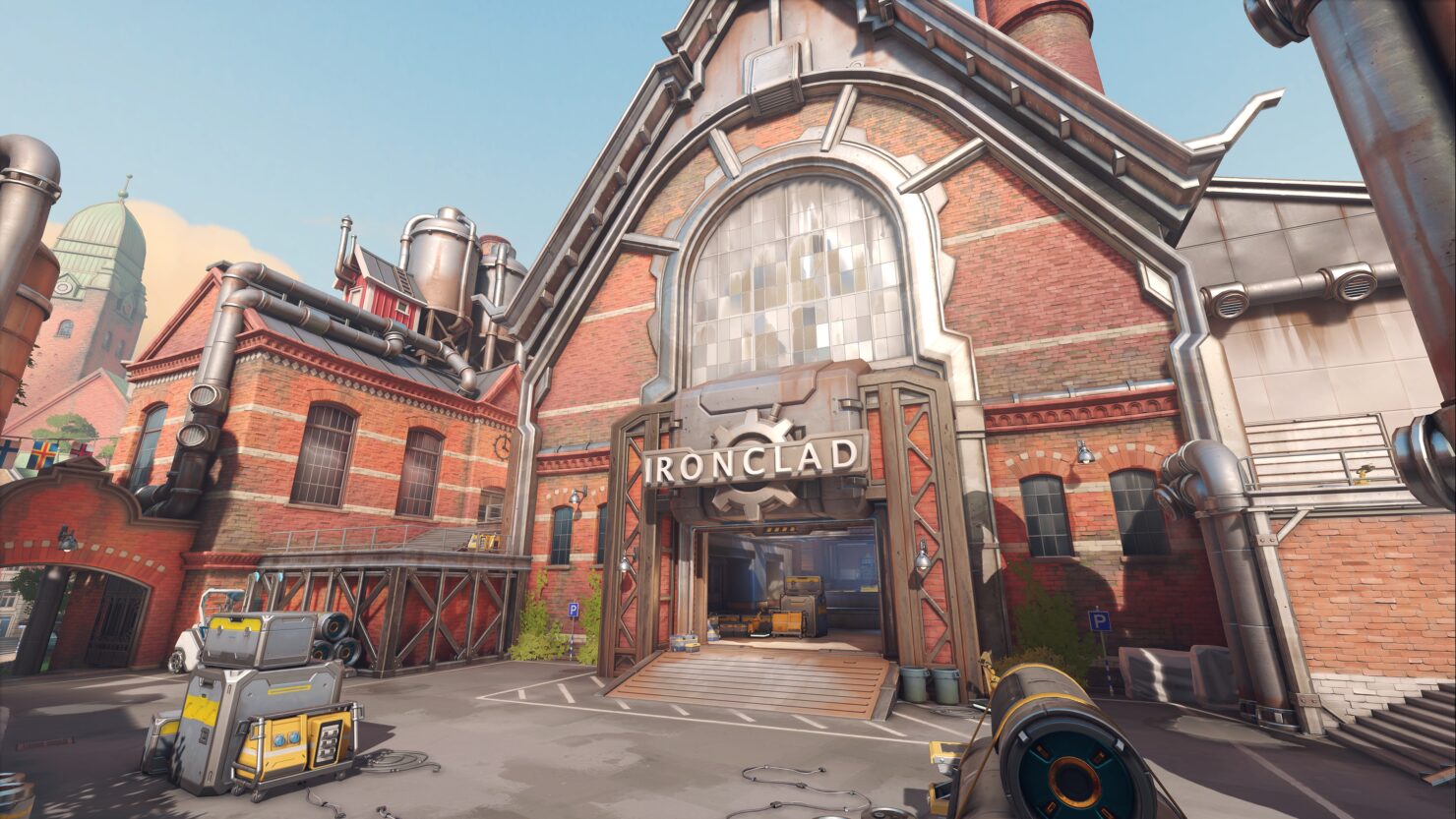