Sony might have pushed the PlayStation 5 a bit too much towards the future: while HDR might not be an issue, there might be trouble with SDR.

Sony’s new console outputs everything through an HDR (High Dynamic Range) container by default, causing the whites to be brighter and the blacks to be darker on the display if it also supports HDR. Games that also support HDR can bring some solid visual quality, but if we see a game with older technology, SDR (Standard Dynamic Range), as let’s say, it’s an older game, it might be troublesome.

„[The] PlayStation 5 is not displaying Original SDR content correctly – unfortunately. Does it with Backward Compatibility titles for sure. Could lead to a black crush or other changes in reproducing the game’s colour or tone. It is not as dramatic as the limited vs full issue shown in the quoted tweet – but if you capture SDR on a PlayStation 4 Pro and compare it to SDR on PS5 of that same game there are differences which can be negative,” Digital Foundry’s Alexander Battaglia wrote on Twitter. The quoted tweet’s images are embedded below: the first one has HDR on, the second has it turned off, making the OLED display look like an LCD screen.

„Yeah, it’s been a real issue for us. That said, in this case, it’s likely a full/limited RGB issue as [the PlayStation 5 typically crushes darker shades rather than increase the black floor. […] the PS5 does not properly display SDR. If we capture the same game from all PlayStation 4s and Xbox systems using the same settings, blacks are crushed on PlayStation 5 in SDR. I’m convinced the SDR output is broken. SDR in HDR container is better here. SDR just doesn’t seem to be quite right – all of our captures from PS5 in SDR are slightly crushed compared to all other machines…but if your display does a poor job with HDR it might still look better in SDR,” Battaglia’s colleague, John Linneman, added.

Perhaps that is why Sony might have made a mistake that they can still address by a hardware revision. A Slim model is not necessary, but revising the hardware for proper SDR display (as crushed blacks mean a possible data loss in the darker regions on the display) could be on the cards. 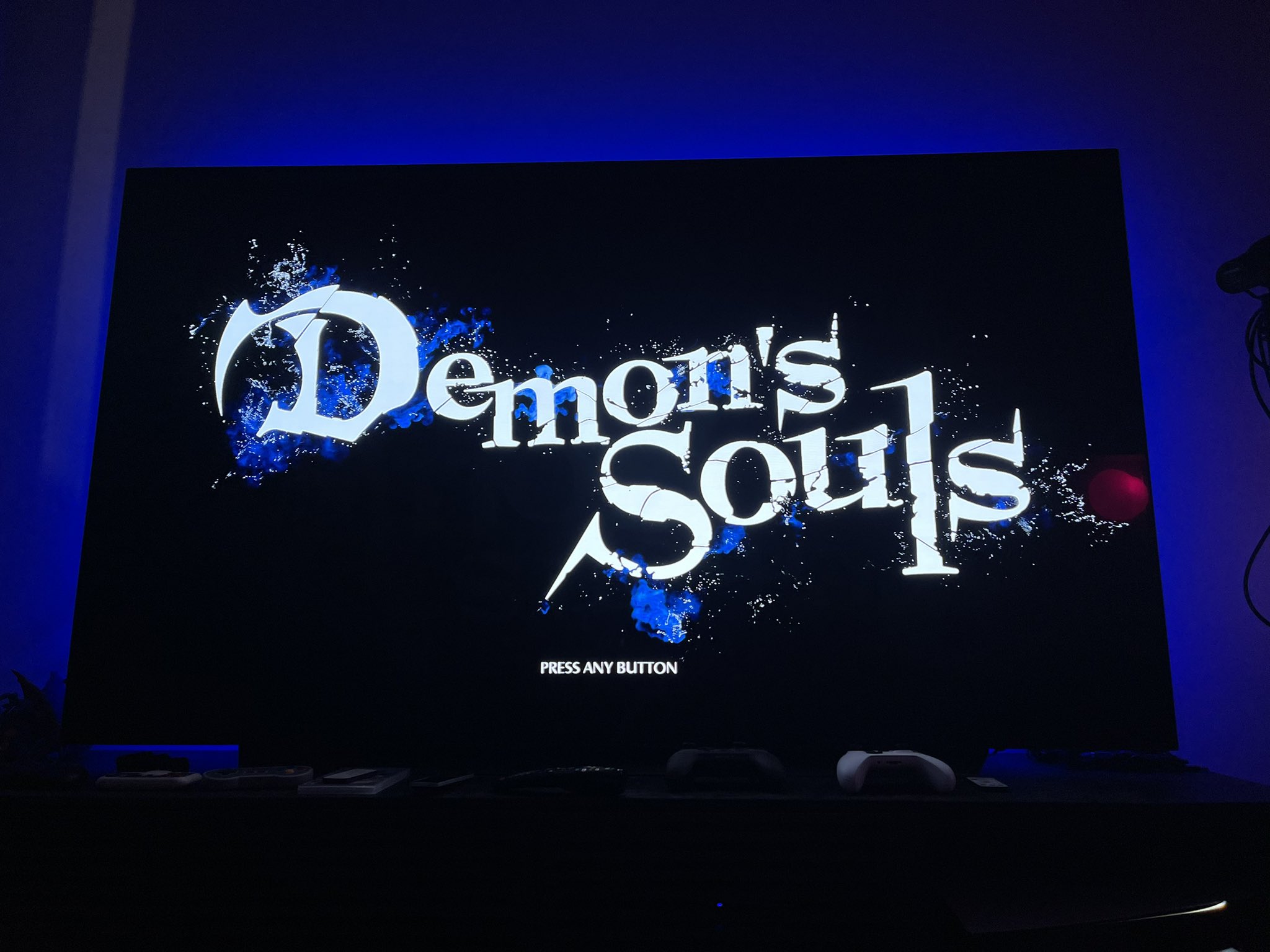 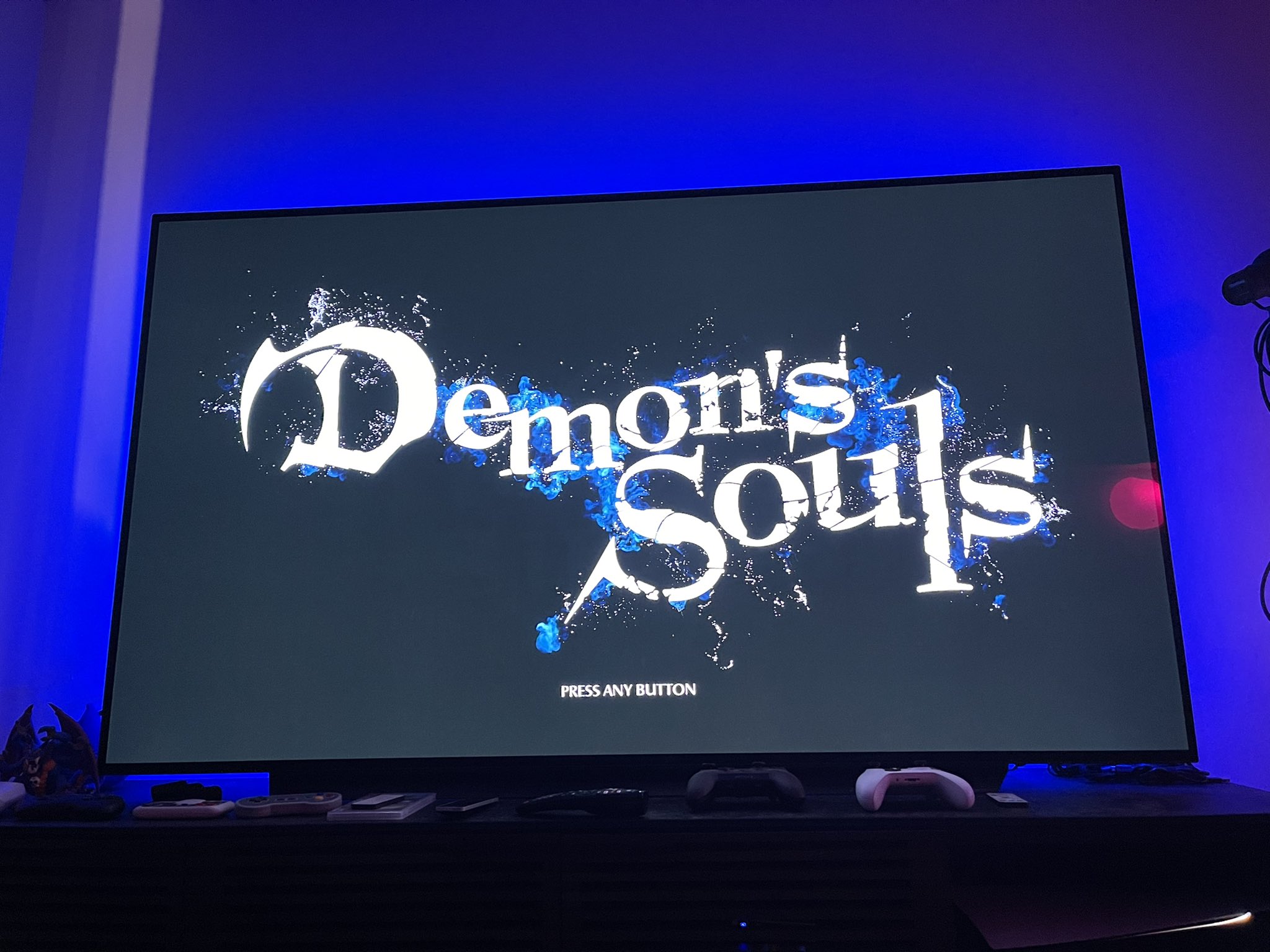