Is Call Of Duty: Modern Warfare 3’s Campaign Getting A Re-Release? 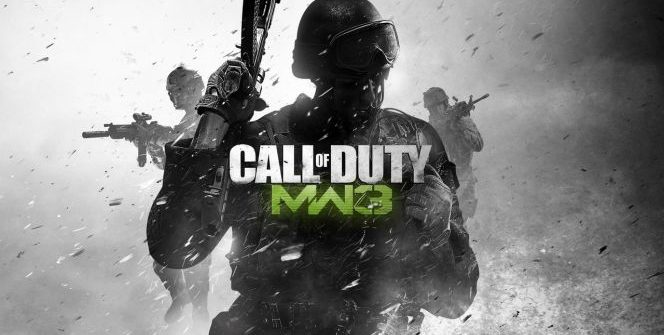 Activision Blizzard might continue its trend, meaning after the first two titles, the third Call of Duty: Modern Warfare would be re-released, but not in a complete format.

„[I] was told that [Call of Duty:] Modern Warfare 3 Campaign Remastered is coming this year, and it should be coming Q2 which is the original plan. [It’s] one-month exclusive to PlayStation,” TheMW2Ghost, a reputable leaker, wrote on Twitter. As Sony and Activision Blizzard are in cahoots, this plan should make sense. However, it might not be out by the end of June.

„[I] worded this a bit weird. So, it was originally set for Q2 of this year under a deal with PlayStation, but not sure if that’s still the case (date). It’s still coming at some point this year,” he added, Knowing the publisher, it wouldn’t be a surprise. It’s possibly going to be tied to the sale of another product.

So it could be coming in the second quarter of the FISCAL year, meaning it might hit the shelves by the end of September. There’s another point that hints at the existence of Call of Duty: Modern Warfare 3 Campaign Remastered. Call of Duty: Warzone happens to have a reference in its files to a bundle called Soap Operator. Soap MacTavish is a character from the Modern Warfare series, so he was in the third game, too.

But back to this product tie-in: we suspect that this year’s Call of Duty (presumably called WWII Vanguard, with a questionable state in development…) might have an 80-dollar Deluxe version, which oh so happens to include Call of Duty: Modern Warfare 3 Campaign Remastered. It wouldn’t take a genius to foresee this move by Activision Blizzard. We’ve seen this approach used before after all…